2020 has been a wreck of a year, so why not watch some influencer/celebrity types wreck in an online race?

Michelin and Gran Turismo are partnering to bring GT fans the “Michelin Race for Good.” The livestreaming event will have 16 so-called celebrity drivers battling it out on Gran Turismo for the chance to send $20,000 to a charity of their choice. The better news is that you have a chance to win some Michelin tires or a Thrustmaster steering wheel.

The race is on tonight, November 18th at 5 p.m. PST / 8 p.m. EST. There is a worldwide pandemic, so stay home and watch. Maybe win some Michelin Pilot tires.

If this all sounds familiar, it’s because I did a similar Pro-Am race last year. I was doing race until a former Formula 1 driver and punter of track drying equipment, punted me. FIA regulations failed me but I still ended up finishing ahead of all other so-called auto journalists, including our own wanker, William Byrd. I have to say, this race was a ton of fun to participate in. 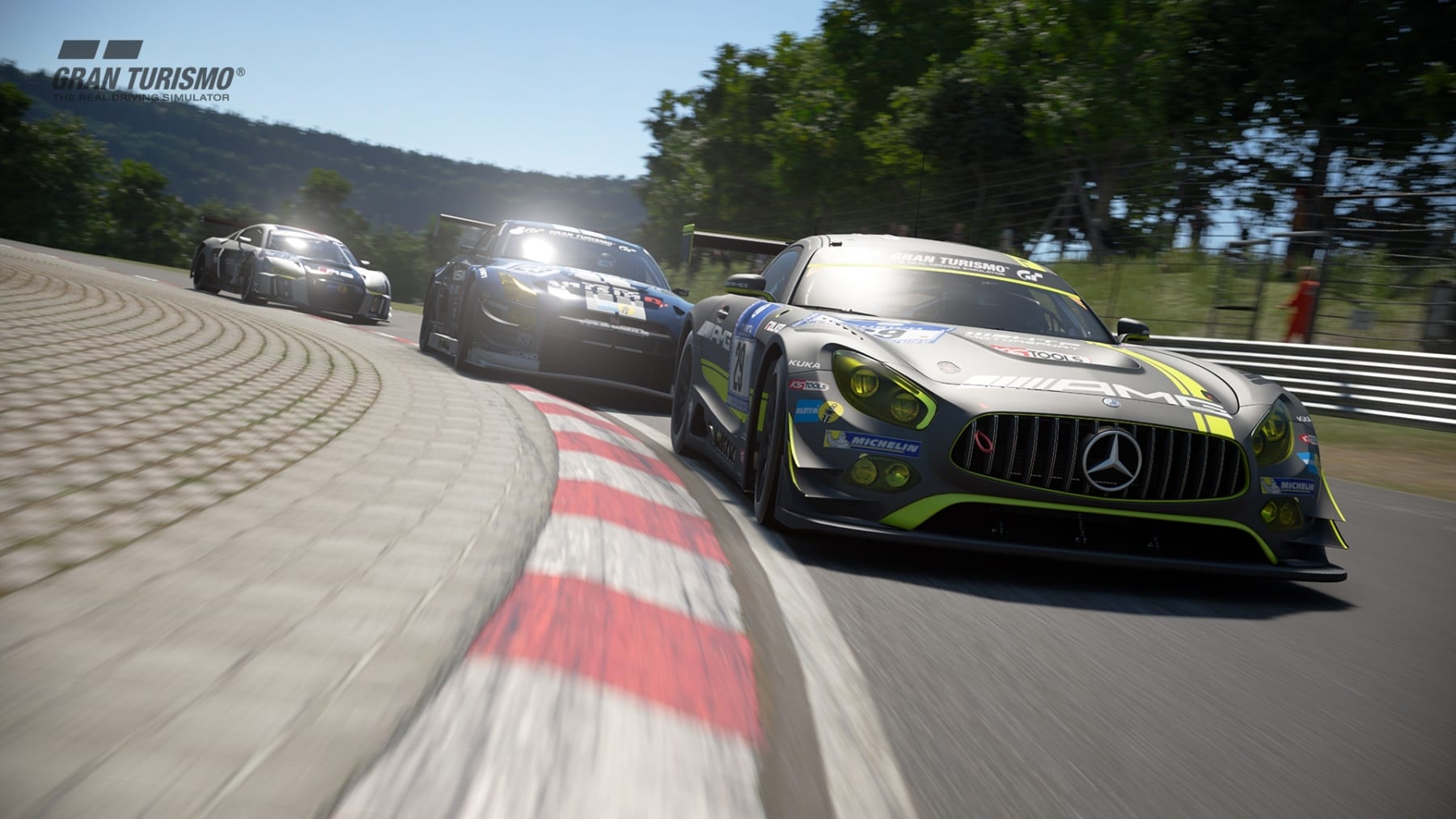 If the combination of Michelin and Gran Turismo brands sound familiar, it’s because Michelin is suppling Gran Turismo with real world tire data. In return, Michelin gets to be front and center in front of millions of people who play this game.

2020 is coming to an end, thankfully, and all eyes are on the new PlayStation 5. Good luck getting yours before the holidays. Secondary is the promised seventh version of Gran Turismo. Official release date has not been announced yet but expectations are for middle of 2021.