Sony just introduced the new PlayStation 5. Along with that introduction came the news that the next generation Gran Turismo will come with it. Gran Turismo 7 promises to carry on with the general game play idea; race tracks, cars from world over, licenses, challenges, races, and what will likely be remarkable online racing series. Preview video of the game is in the video below.

The video takes us to the main game menu screen, with Brand Central (dealerships), track selections, and modifications shop. Of note should be the return of the Trial Mountain circuit, a Gran Turismo original, which is apparently located somewhere in western United States. The big question if the big cheat path on the last two corners of that circuit is still available.

Last year Gran Turismo and Michelin partnered up. Michelin would become the official tire of the game and would in its place provide tire and race data to to the game-maker. This would make for more realistic tire wear and tire grip. With so much involvement in the FIA-Certified Gran Turismo Championships, it is pretty clear that the game will focus more on actual simulation and racing than on modifying cars for an unfair race advantage. Personally, I’d love to see the FIA rules be regularly implemented. 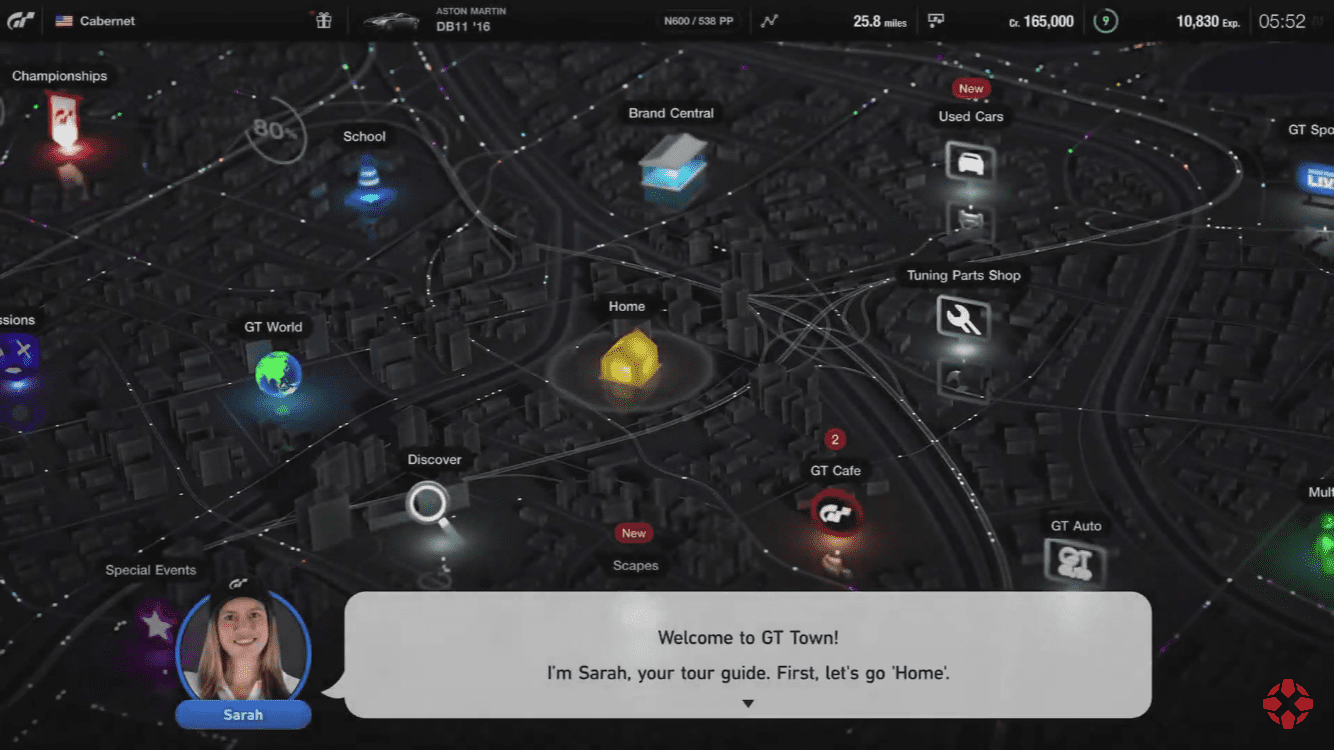 One of the alleged reasons why the last generation of the game was not a full-fledged release were the hardware limitations of PlayStation 4. Sony has released the specifications of PlayStation 5 back in March. The increased computing power and speed on the new console, specs of which admittedly go over my head, should make the game much better. While there will surely be wheel setups available, there is no mention of an iRacing-like multi-monitor setup. 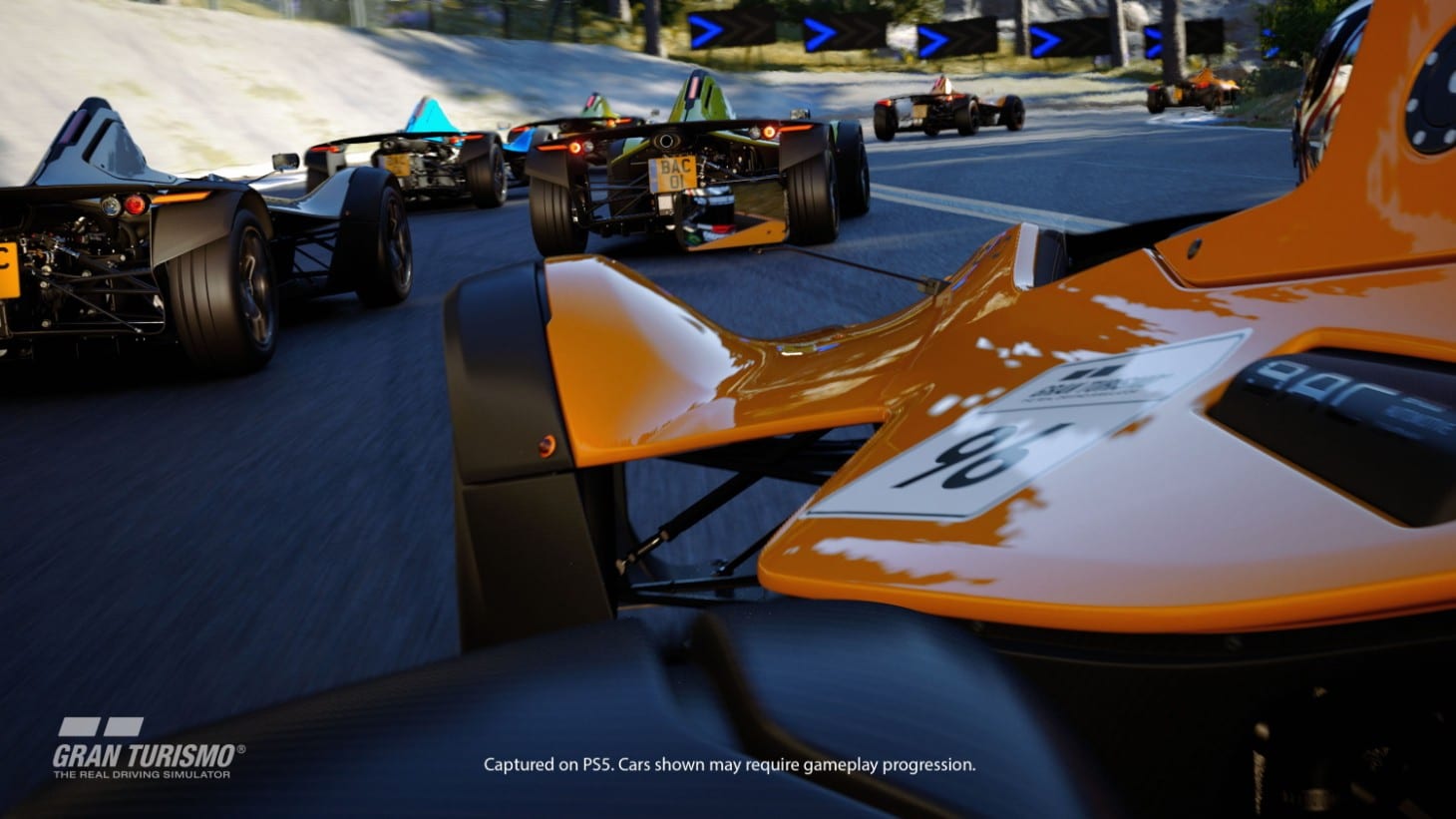 Play Station 5 will be available in time for this year’s holiday shopping season. Prices have not been announced but don’t expect it to be cheap. Unfortunately there is no official release date for Gran Turismo 7. We are looking forward to this game and we will inform you as we learn more.