The FIA-Certified Gran Turismo Championships is a professional eSports world championship tournament. It is played on the latest rendition of the Gran Turismo (GT) video game, Gran Turismo Sport. The championship was somewhat quietly launched in 2018 but has gathered quite the following from the GT faithful. Last weekend the 2019 world tour came to New York City. This stop of the tour coincided with the Gran Tourismo and Michelin announcement.

Because of my extensive endurance racing background (five years of Lemons, yo!) and superior GT playing skills (I play at least once a month possibly while drinking but it’s the only driving game I do play), I was invited as one of “amateurs” in a Professional-Amateur exhibition race that took place a day before the championship. The other notable invited amateurs, among a few ringers, included a cute professional instagramer/influencer omgitsfirefoxx, Autoweek’s hipster Wesley Wren, a dude named Will Byrd who works with Doug DeMuro, and some track-dryer destroyer nicknamed JPM. 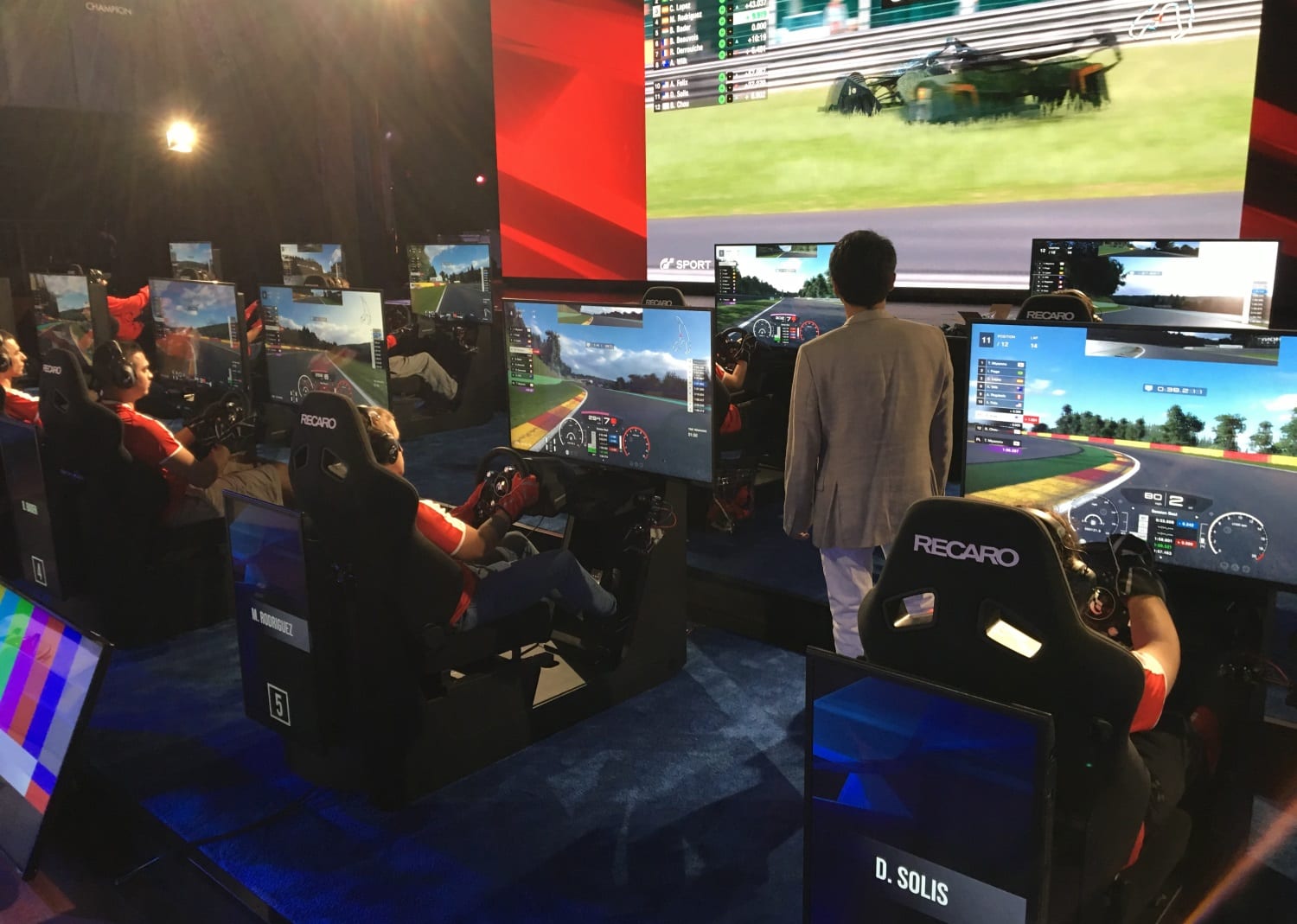 Let me begin by saying how professional and serious everyone involved with this championship was. The championship is managed by Polyphony Digital and sanctioned by the FIA. Yes, that FIA, as in Fédération Internationale de l’Automobile, the same organization that occasionally makes horrible Formula 1 calls. The championship is divided into the Nations Cup (entrants from their respective countries) and the Manufacturers Series (entrants representing automakers). It’s actually quite interesting to watch and features excellent commentary. It’s all on Gran Turismo’s YouTube channel in several languages. 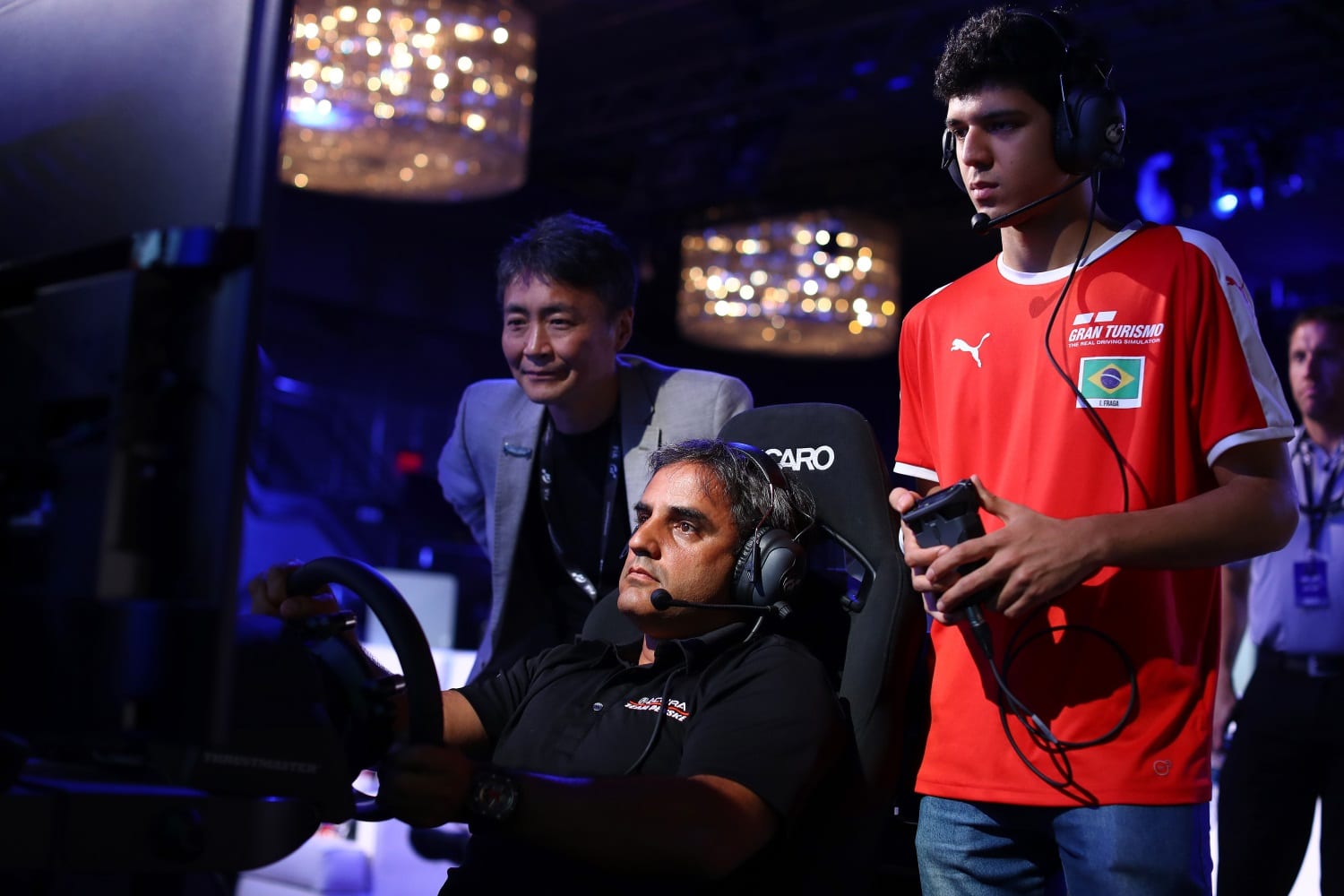 There are prizes, too. Winners of the Nation’s Cup get $90,000 and winners of the Manufacturers Series get $160,000, and everyone gets a TAG Heuer watch. Yea, this is some serious stuff. The winner of the exhibition Pro-Am race (spoiler, it wasn’t me) won a steering wheel setup to play some more GT with.

Each racer has their own “car”, as in a Recaro seat on sliding rail, connected to Thrustmaster steering wheel and pedals, and a big screen. Each driver can communicate with his teammate or coach (depending on race setup) via a really nice headset which also happens to keep out ambient noises. The races vary by cars, tracks, and distance. Driving aids and automatic transmissions are available but the pros hardly use them. Tire selection is limited to specific races, as are aero bits, and other adjustable settings. There are practice sessions, qualifications, and the race. It’s really like the real thing except it isn’t.

Qualifications for the race were based on the amateur’s best practice lap. I qualified third in the field of 11, way ahead of the go-karter known as JPM. It was a rolling start. Before the race we were told of the very specific rules regarding overtaking, off-track excursions, bumping, spinning, crashing, and hitting others. After all, this was an FIA-sanctioned race and penalties would be incurred. And everyone obliged… at least for the first half of the first lap.

Starting in third was actually adventitious over starting second as I had the proper racing lane heading into turn one. That allowed me to quickly jump into second place. The ringer in first place was pretty much gone. There was some space between me and the battle for third place. And then, half way through the first lap I got bumped and pushed off track. The douche behind me and the go-karter behind him used that to their advantage and passed me. Shockingly [sarcasm], no penalties were given. 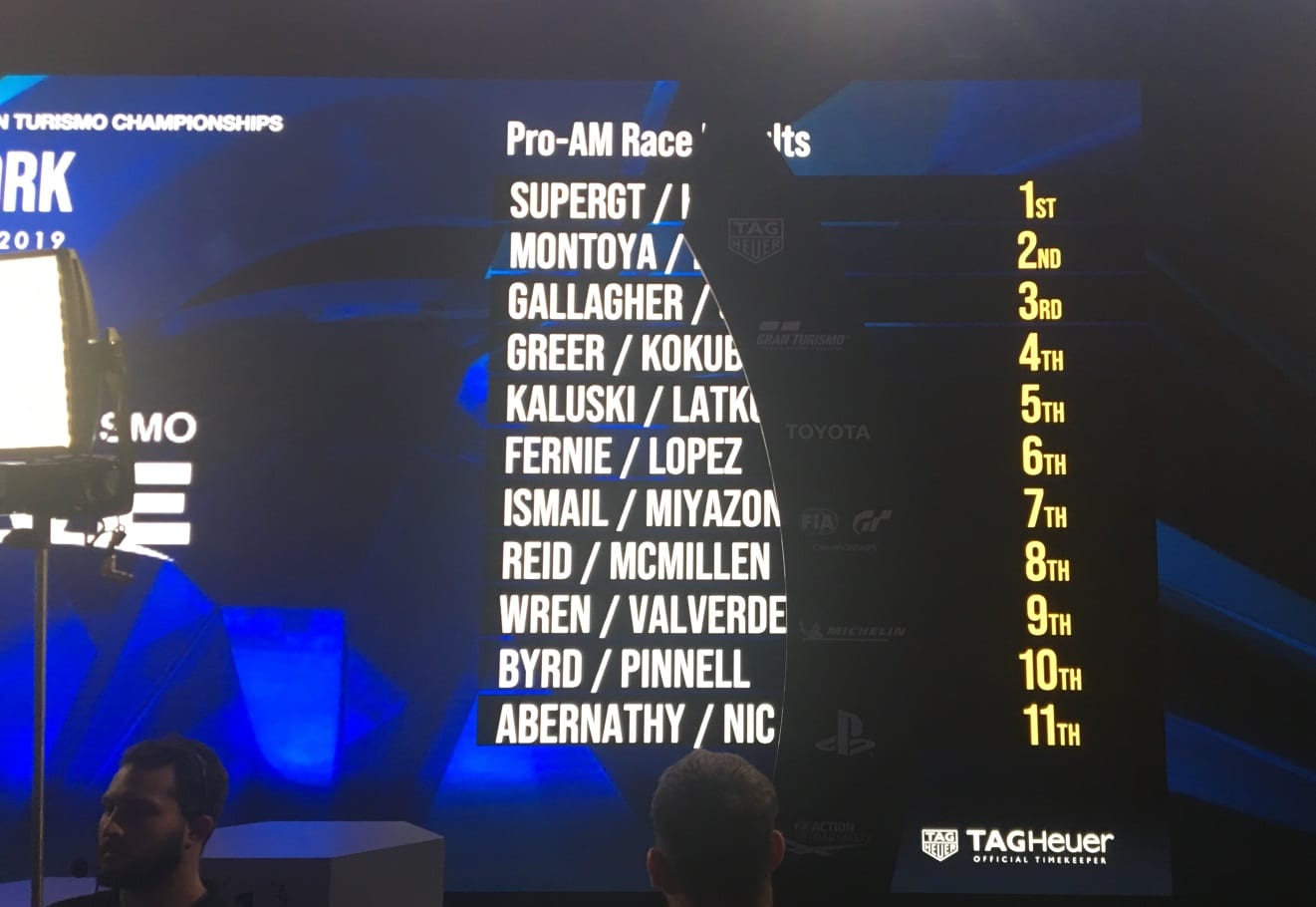 I continued my clean race. On my last lap, heading into the pits, between the last two slow corners I was again bumped but much worse than before. This caused me to completely spin off track and lose more places. Sadly, that cannot be seen in the video above. I swamped seats with my pro driver for the last six laps. He also swapped for softer tires, as per race regulations.

On his first lap he took almost 15 seconds off my best lap, which was amazing. But then his lap times were only about five seconds per lap faster than mine despite him giving it his all. How weird. We ended up in fifth place. JPM finished third, which pissed me off because I really wanted to beat him, because it’s not often that I get to race and potentially beat F1 drivers. But I did come ahead of all the non-ringer journalists, so I got that going for me.

This was a fun experience. I’m kind of looking forward to playing this game some more. And looking back to getting back behind the wheel of my Buick “race car”. 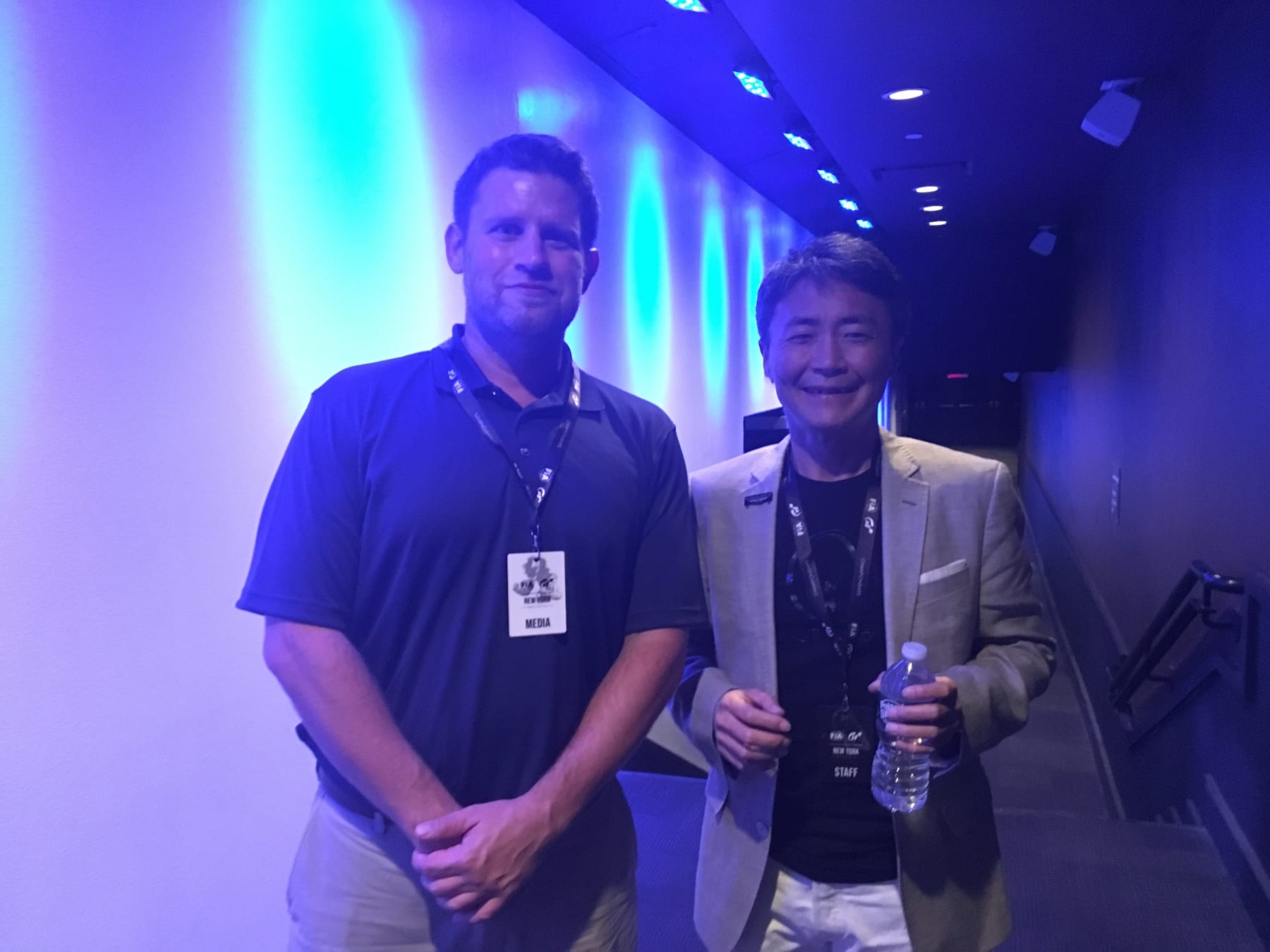