The Gran Turismo videogame needs no introduction. It’s been around for over twenty years in various different formats. It went from being a car-modding game to driver educating simulator. It created the GT Academy which turned gamers into real world racers. In 2018 the FIA Gran Turismo Championship was created – an eSport racing series (more on that later). For most of us, the game generated a ton of joy and certainly some frustration.

Gran Turismo has never been perfect, few things are. But with each version it has got better, and it has completely evolved over time. But one of the things that were never just right were tires. In Gran Turismo Sport there are three basic versions of Sport and Race tires. The soft tires won you races but didn’t last long. The hard tires lasted longer, until they didn’t, but were less squiggly. The fact is GT never really got the tire selection just right in any of its series. 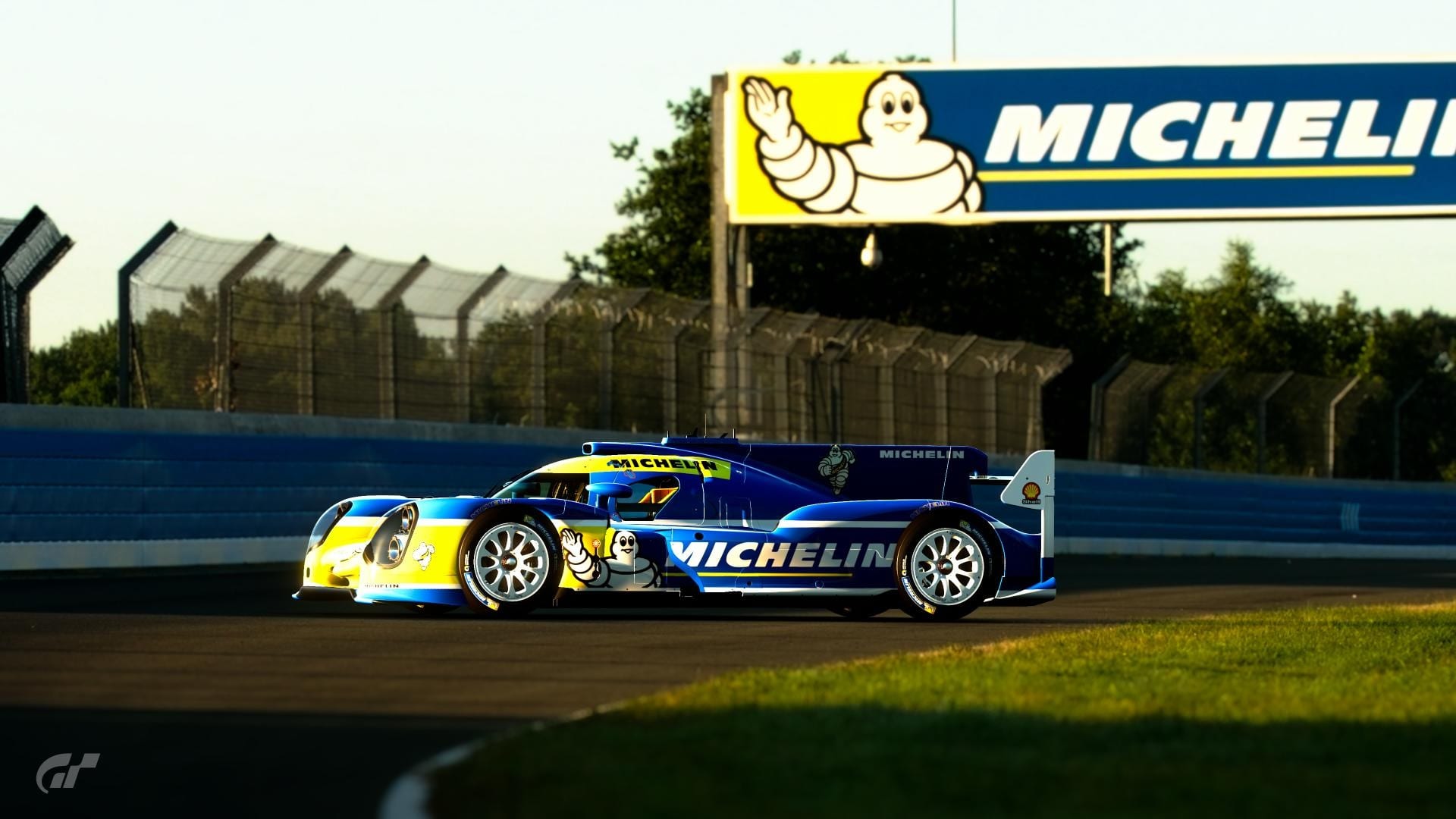 Michelin has been supplying race tires for various types of racing for decades now. Be in endurance racing, rally, or motorcycle, Michelin has always been there. But there is a lot more to it than just handing tires over to race teams. That is data collection, vast amounts of it. That data is then used in constant research and development. Until now that data was used strictly to improve road and race tires.

Today, Michelin and Gran Turismo announced a three-year partnership. Michelin will provide a lot of that data that they are sitting on to Gran Turismo. This data will make for more realistic racing experience. In return Michelin will get visibility and brand recognition through the game which is likely to hit the youth who would carry it with them for years. Sounds like a great idea.

The downloadable content on Gran Turismo Sport will become available to users in October of 2019. At this time there is no mention of other future GT titles. The Michelin-themed download will feature:

I think this is a win-win-win scenario. The game will get better with this real world data and Michelin tires will get more exposure. But the real winner is the player who will get a more life-like driving feel. Can’t wait to try in October. 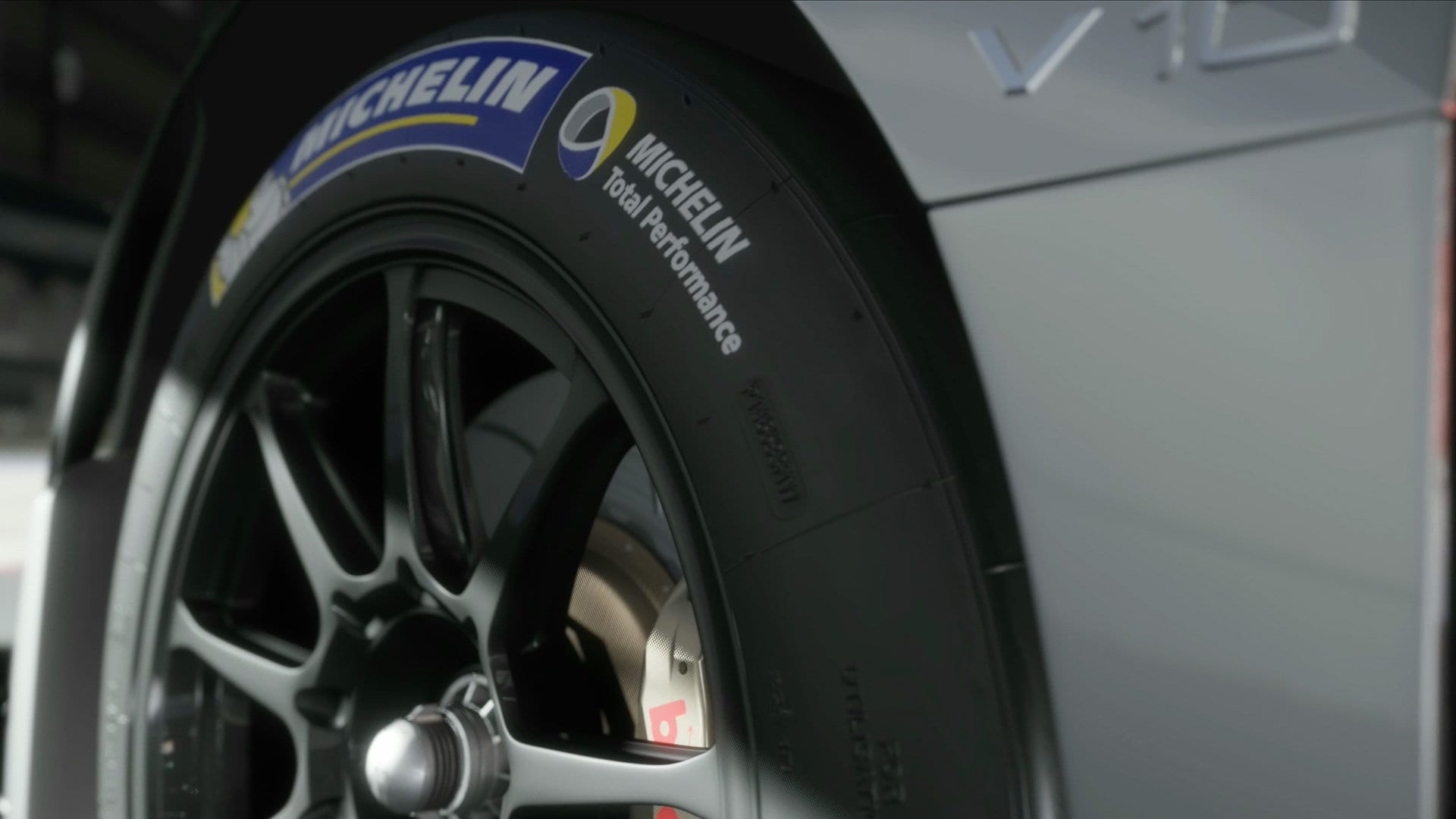