The Rebelle Rally is the all-woman off-road navigation rally that starts in Lake Tahoe, CA. Then it’s down to Nevada, then almost Mexico and the rally ends in the sand dunes of Glamis. Emme Hall & Rebecca Donaghe have been teamed up for five years now in the Rebelle competition.

In the past, Emme & Rebecca have used some appropriate vehicles. A Chevy Colorado & Jeep Wrangler Rubicon and a less than ideal off-road vehicle: a Rolls Royce Cullinan. They have won the 4×4 class twice. Once in the Rubicon and in the Cullinan. The comfiest ride and a class win sound like the perfect recipe.

This year Emme & Rebecca used an entirely different vehicle to compete in the rally. They teamed up with Rivian and drove one of the first R1T off the production line in the rally. Ross Ballot & I discussed what they thought this year’s rally was going to be like on the Off The Road Again podcast. They were both very excited to spend more time in the desert in the R1T. They told a hilarious story about making the tires smoke while doing a burnout in the sand. Let’s see the new Raptor pull that off! I don’t really want to see that.

First off, the rally is so far away from civilization that even the internal combustion-powered vehicles require fuel trucks to be on-site to help them get through the rally. For the Rivian, the rally had a semi provided by Power Innovations that helped keep the Rivian’s batteries topped off. They also discovered that you can recover power with the regenerative features while being towed. They did not have to put that plan into action during the rally.

I still really want to drive the Rivian R1S. However, I am perfectly fine living vicariously through Emme and Rebecca’s adventures at the rally. 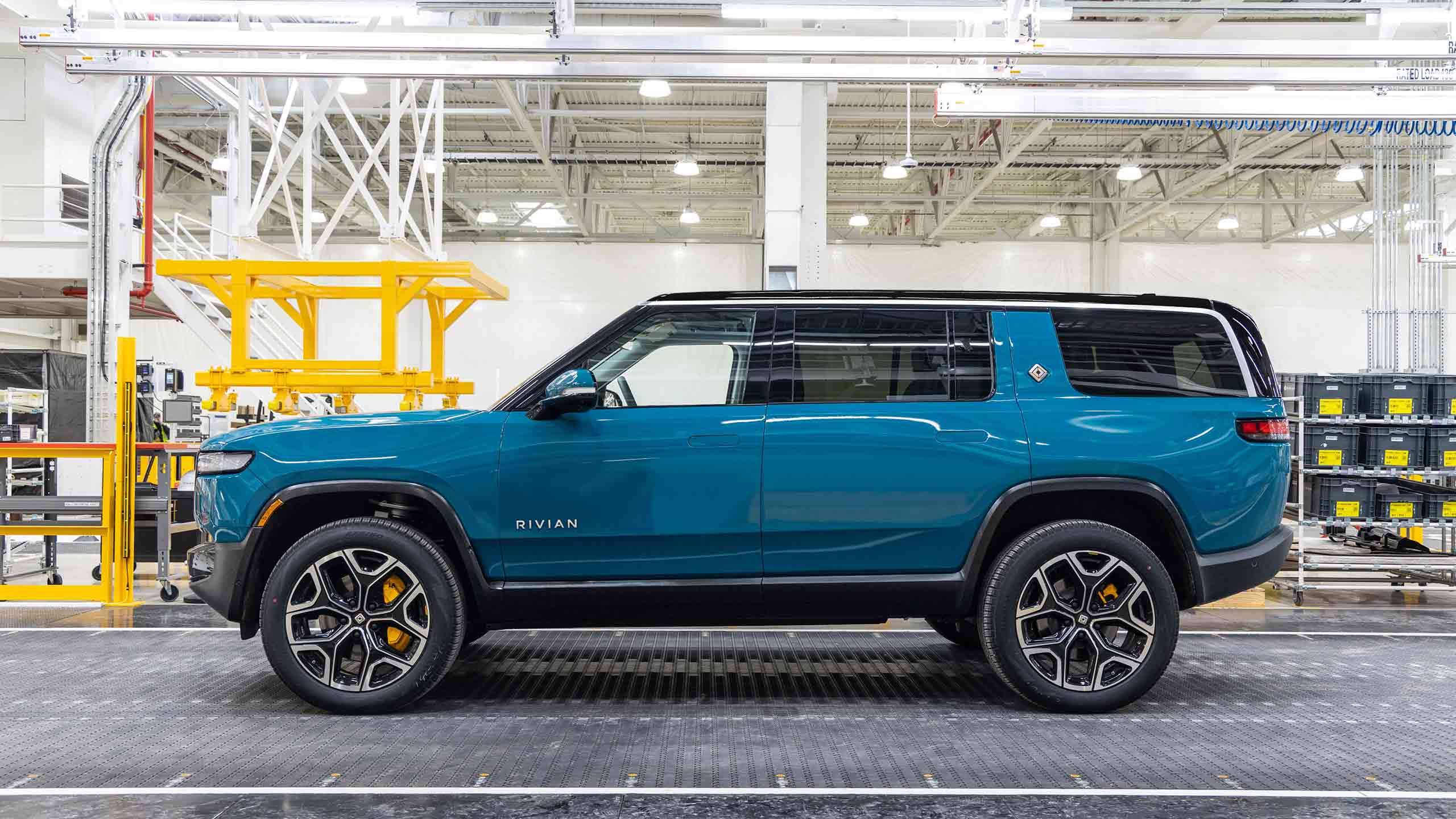