Wagon Wednesday: A reminder that a 415hp Volvo wagon exists

The Volvo S60 is a great little sedan, as we have recently learned. In my review I mentioned that the best part is that it is also available in a longroof version as the V60. The all-wheel-drive turbocharged and supercharged V60 T6 would sure make a sweet grocery-getter. In other parts of the world, where people actually buy wagons, the V60 is also available in T8 version, which is where the T6 engine is supplemented by a 65 kW (approx 88hp) electric motor mounted in the rear axle. Yes, the V60 then becomes a plug-in hybrid but it’s not a bad thing.

Then there is the T8 eAWD Polestar Plug-in Hybrid. And that is available in the United States. Total power output from the tuned T8 engine jumps to 415 horsepower 494 lb. ft. of torque. Handling is equally upgraded with Öhlins suspension and chassis braces. Brakes are also beefed up with Brembo six-piston calipers clamping 14.6-inch discs. Forged 19-inch wheels wrapped in Michelin Pilot Super Sport tires subtly match the body to the rest of the vehicle. Interior is covered in black leather with aluminum trim and gold seatbelts. The whole package looks typically Volvo understated while being tasteful and classy. 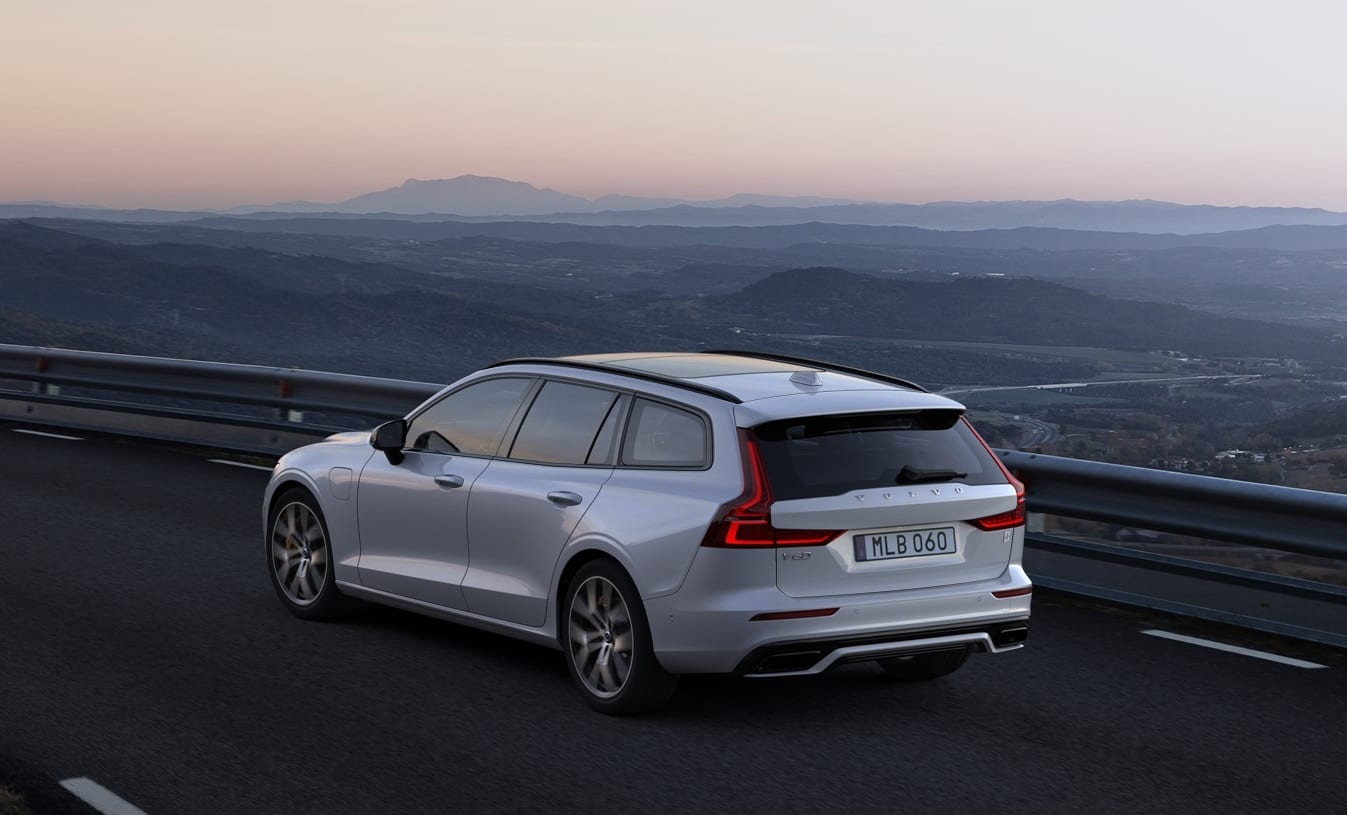 Volvo has not released the exact performance numbers, not even the gas mileage. But they have released the price, which starts at $67,300. That is a lot but it includes everything that is otherwise optional on lower V60 models except dealer installed accessories. And it is also much cheaper than the other European performance wagons, the RS6 and the E 63 AMG. Yes, the Audi and the Benz are bigger in size and more powerful but those are the only other comparable uber wagons on sale.

I need to drive this Polestared longroof. I need to experience on the open highway, country back roads, the supermarket, and my kid’s elementary school. I have a feeling that I may love it. The 2019 Volvo V60 T8 eAWD Polestar Plug-in Hybrid is available now, in limited quantities, as Volvo says. 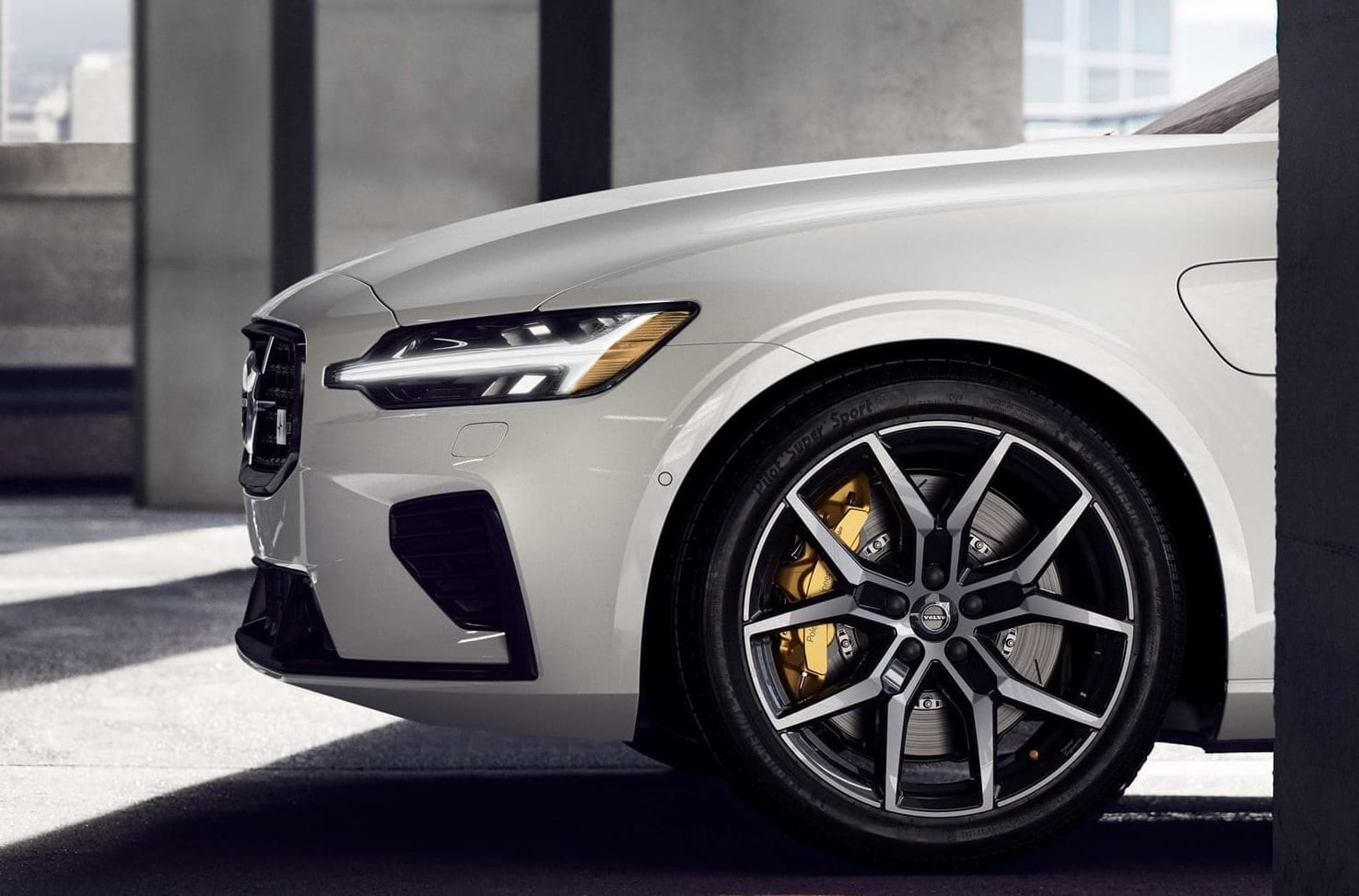 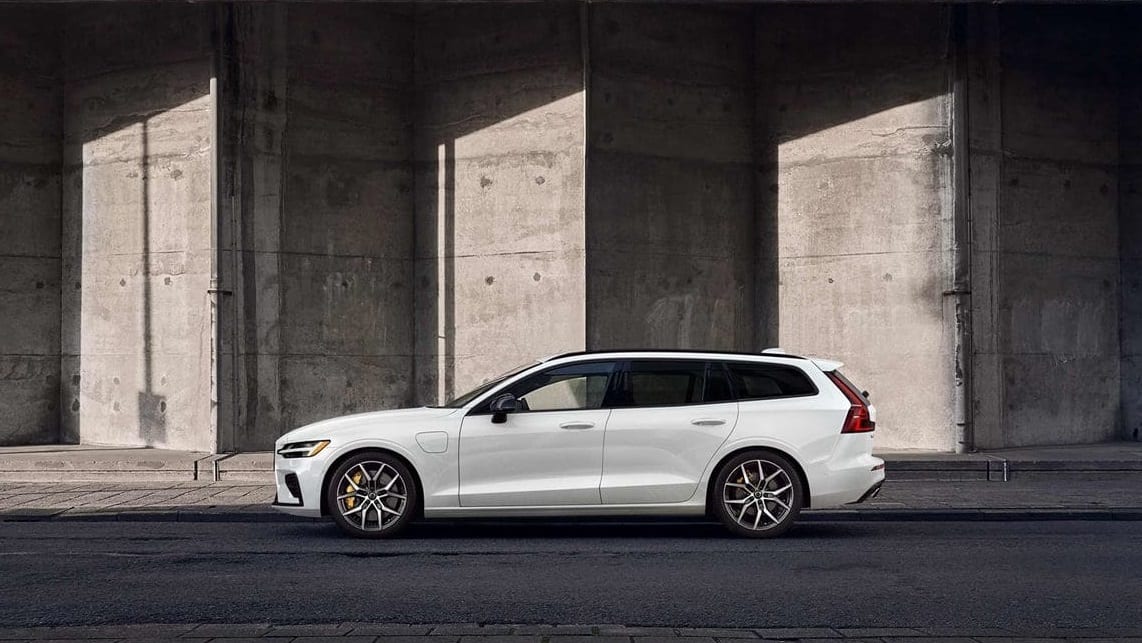 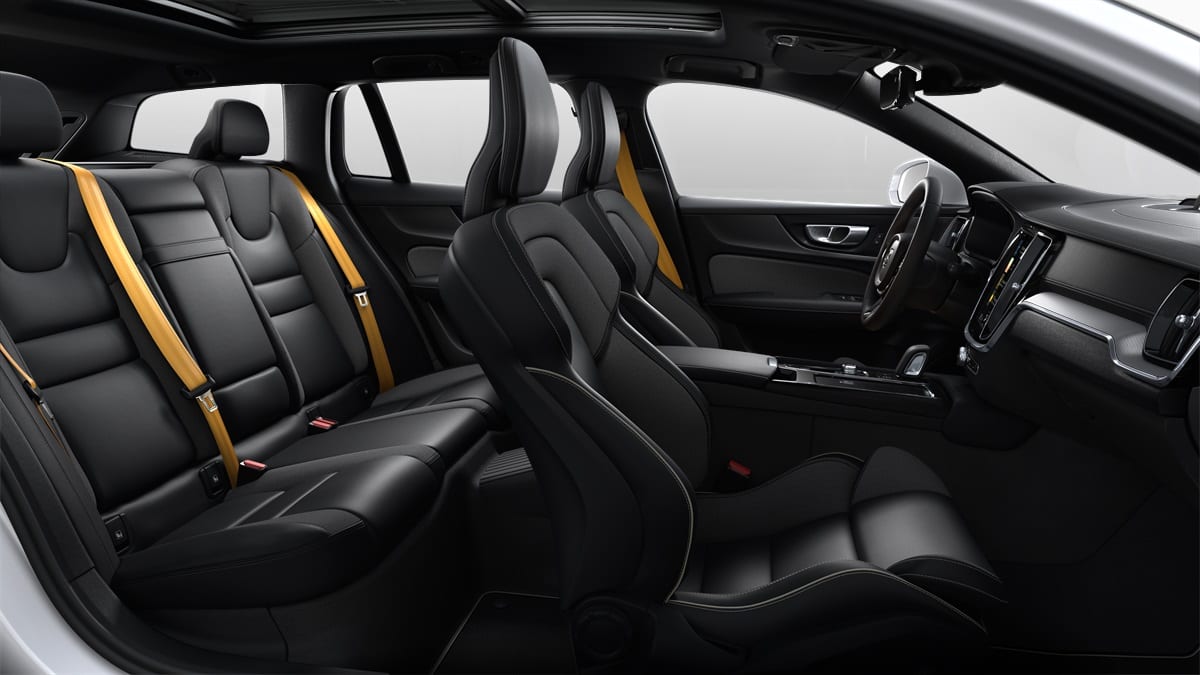