A lot of strange cars get turned into Limousines, but none of them claim to be racecars, as far as I know. That observation excludes Richard Hammond’s sport limousine, of course. That car isn’t for sale, though. This one is. 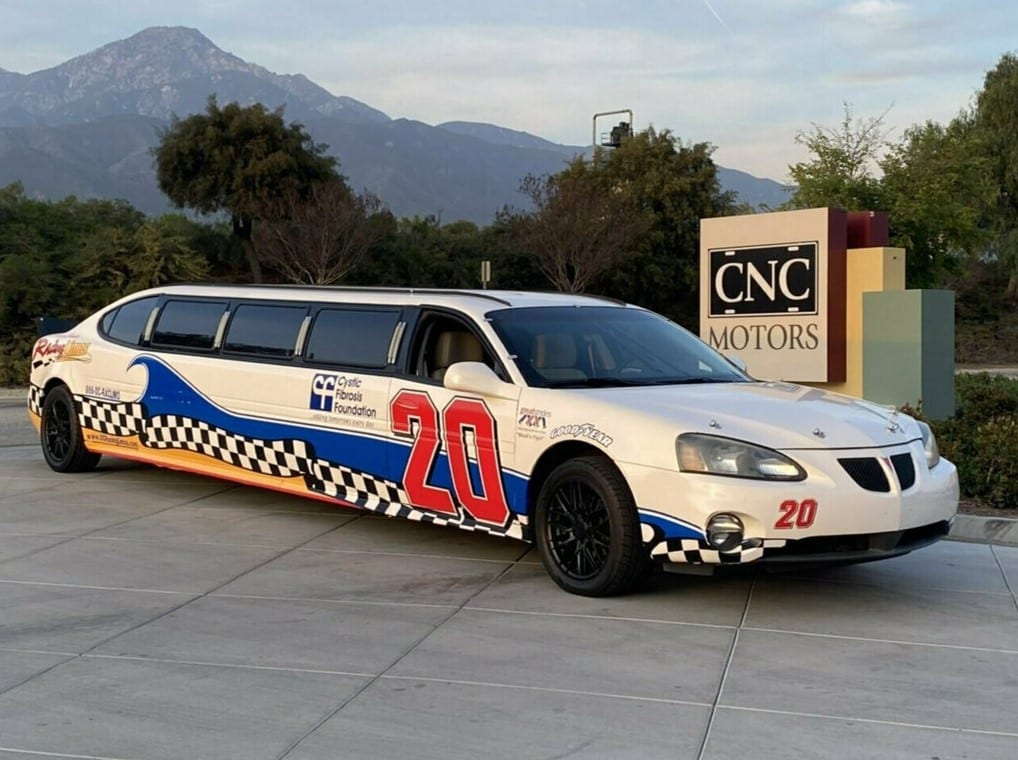 Another day of browsing for cheap Pontiacs on Autotrader, another diamond in the rough. This thing looks prepared to nip apexes and power down straights. Don’t believe me? Two words. Hood pins. 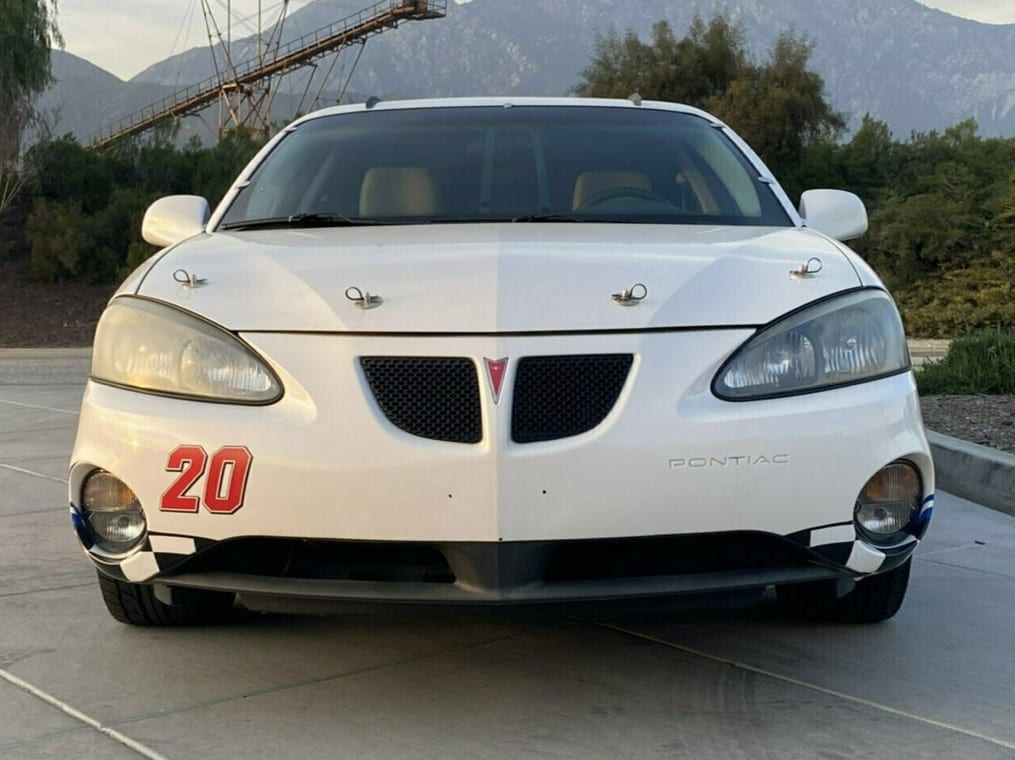 What sort of powerplant are those pins preventing from tearing itself out of the engine bay? None other than the base 3.6 liter, V6. That’s right. It’s not even one of those weird LS4-powered Grand Prix. There is an upside to this, though. Autotrader claims the car gets 30mpg on the highway. Nice. 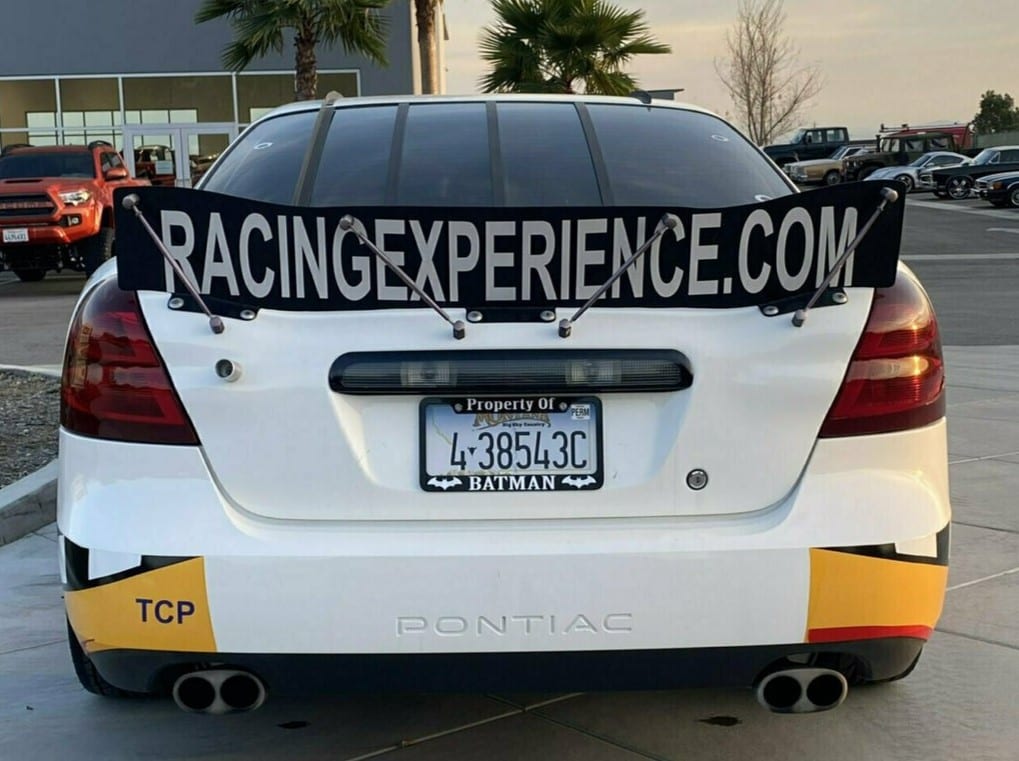 For any further proof you need this car is a true racer, is has four exhaust tips, a big rear spoiler, and it’s owned by Batman. Just check the license plate surround. 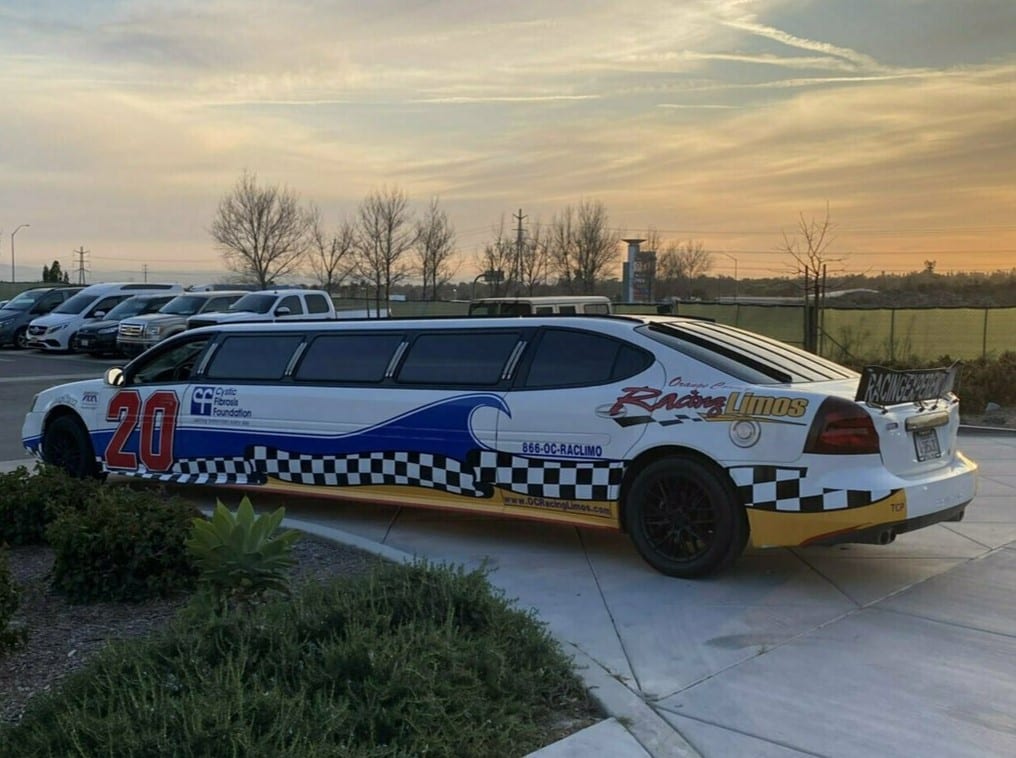 This car is currently for sale at just shy of sixteen grand by CNC motors. It may not be as cool as the Pontiac that was used to test NASA’s lifting bodies, but it’s still something. That dealership is actually one of Doug Demuro’s favorite for finding obscure of exotic cars. Maybe he should head down there and check it out for us once this whole pandemic business blows over. You’ll find more pictures of the car’s interior and whatnot on CNC’s website. At only 22 thousand miles, I would say this is a pretty good deal for a car that I’m certain would (for better or worse) change your life.