This is what the new Toyota Land Cruiser looks like

The redesigned Toyota Land Cruiser will not come to the United States. This news is nearly as old as the outgoing model itself, and many enthusiasts lament the loss of the Japanese automaker’s flagship off-roader.

The Land Cruiser nameplate will live on in the rest of the world. It’s not out just yet, but recent photos posted on Twitter clearly show how it will look. And, well, it’s a Toyota SUV. 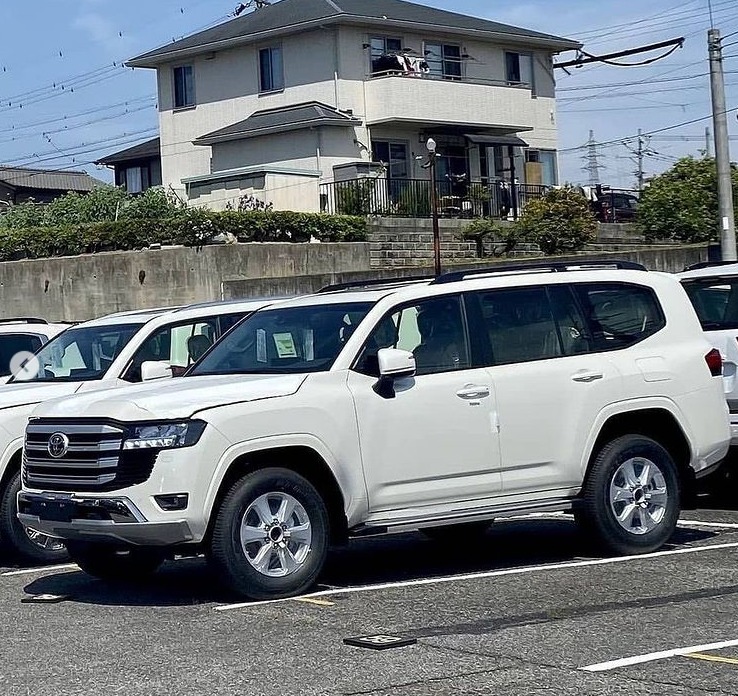 In many ways, it’s a classic Land Cruiser design. It’s boxy and simple. It doesn’t demand excessive attention. It looks neither expensive nor cheap. But does it look good? 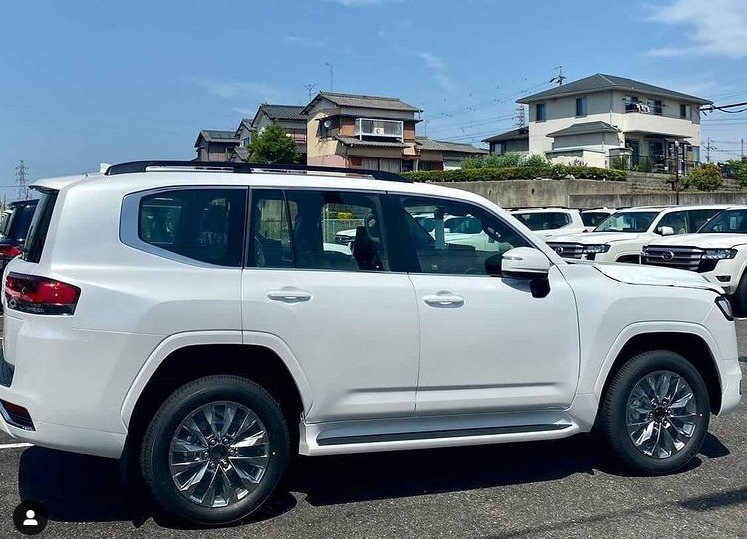 Beauty is in the eye of the beholder. That said, it’s hard to call this design pretty. Is it ugly? Debatable. It’s certainly utilitarian and rugged-looking. And no previous Land Cruiser was exactly a looker either. Element of other big Japanese SUVs, such as the Mitsubishi Montero and Infiniti QX80, are visible.

Sadly, those of us in North America won’t get much closer of a look at the new Land Cruiser than photos like these. But it’s not all bad news — we expect Lexus will continue to sell the highly similar LX in the US. And those who loved the Land Cruiser for its original purpose as a rugged, simple, dependable SUV can find a similar offering in the form of the current 4Runner.