BMW put out the first 2 Series in 2014, and it’s one of the best — if not the best — compact luxury chassis out there. The M2 and M2 Competition are some of the best driving, front-engined cars for sale today. The only issue is BMW’s consistent six-year production cycles. That means we’re up for a new version of the car sometime this year. Apparently, this is that car: 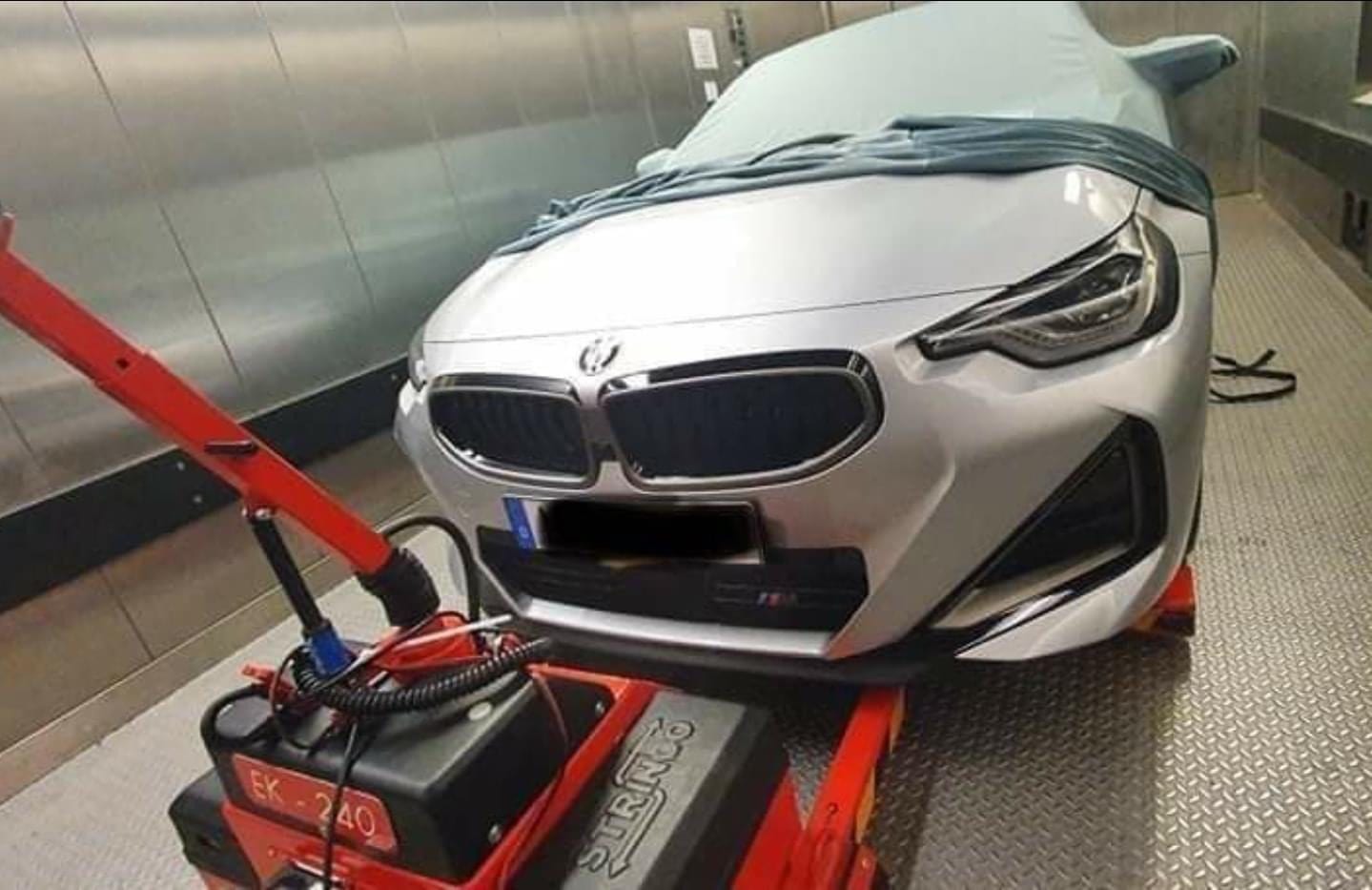 Commenting on a car’s looks is typically fruitless as everybody certainly has their own opinion. However, if this is the new 2 Series, it has gained a bit more pudge than I have during this lockdown. Here’s the current 2 Series to remind you: 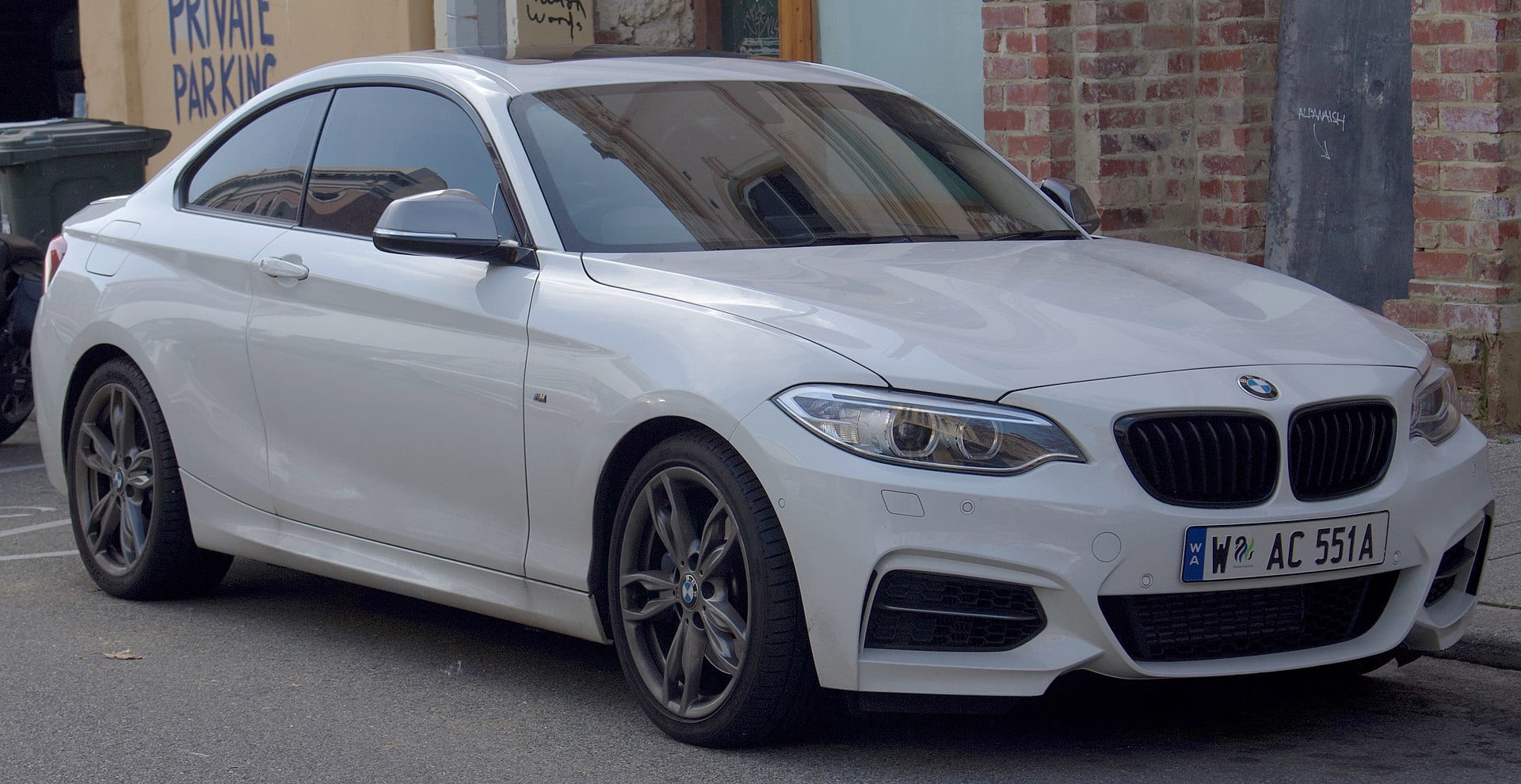 Ah, my tired eyes. Even if the new 2 Series isn’t a bad-looking car, the current one is just so good that it makes it appear so. The person who published these leaked images, the user 4BMWGarage on the ‘2addicts’ forums, also posted a shot of the car’s rear end:

I would this car’s tail end as, ‘something’, and let the reader interpret what I mean by this. As compared to the current 2 Series, the taillights retain a similar shape, however, it appears like they’re getting the same smoked treatment that the latest 3 Series’ taillights do. The front and rear fascias look surprisingly similar to the previous generation Subaru Impreza, actually:

There’s still a bit of speculation surrounding what this car actually is. Some seem to think that it could actually be the face-lifted version of the 1 Series sedan. We don’t get that in the ‘States. This is a distinct possibility. The car in the leaked images is shrouded by a cover, obscuring the number of doors.

We already get some flavor of the new 2 Series in the U.S. as the 2 Series Gran Coupe. You could argue that car may not be a 2 Series either — it’s underpinned by a front-wheel-drive MINI. That’s another can of worms I won’t open here, though. We can only hope the reviews of the coupe will be better than that cars.