There are many reasons why people love the Jeep Wrangler so much. The open top feel, sun and wind in your face. Another is the idea of being able to go wherever, in any weather. There is also its ruggedness and the fact that it does not need special love and care like so many new car – it’s okay if it gets dirty, wet, or bumped – it’s a Jeep.

While the Wrangler and the Gladiator always put a smile on my face, these are from ideal vehicles. While it’s their imperfections that make them so fun, there is many ways that they can be improved. With the new Ford Bronco on the horizon, here are some ways in which its designers can improve on the Wrangler. 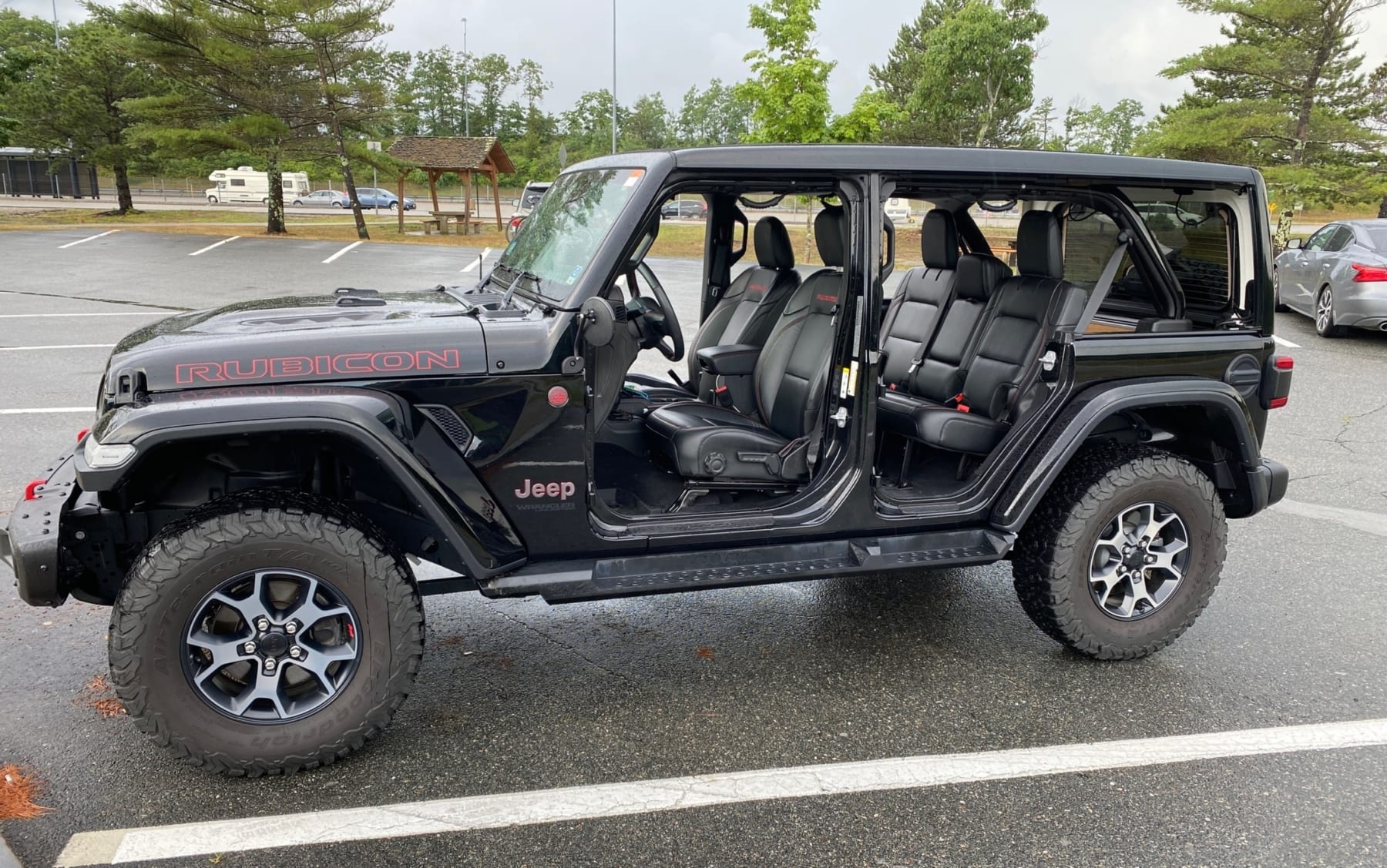 Currently, Jeep offers three mainstream top versions: soft top, hard top, and the hybrid-ish power top. The soft top comes in two flavors, regular and premium. The portion over the passenger area flips backs like a big sunroof. The side and rear windows are zippered in. Once those windows are removed, the roof assembly can then be folded back or removed for a complete topless feel.

The hardtop comes in three pieces: two “freedom panels” over the passenger area and big doghouse-like enclosure in the back. Removing the panels is an easy, one-person job. They are held in place with a latch and levers. Jeep provides a storage bag for them. The doghouse is held by eight torx bolts but requires two able-bodied people to remove. It then needs to be stored somewhere.

The power-top is sort of like the hard-top but the center piece of it is made of soft-top like material. With a press of the button, the whole center portion of the roof, from the windshield to the hatch, slides back. Rear side windows are removable but the hatch glass is not. It’s a really clever design but it has two downsides: the top is not fully removable and it is quite pricey. 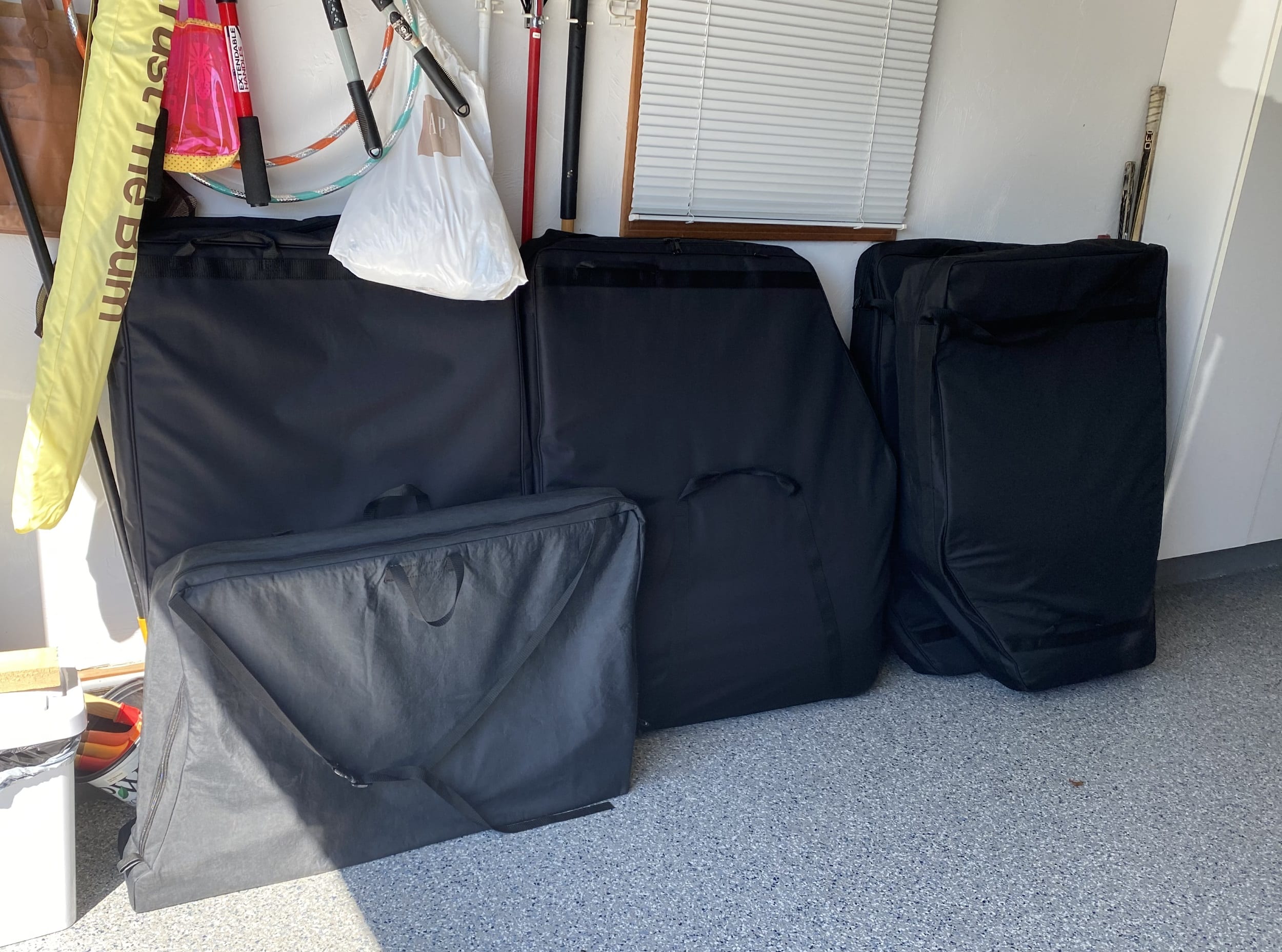 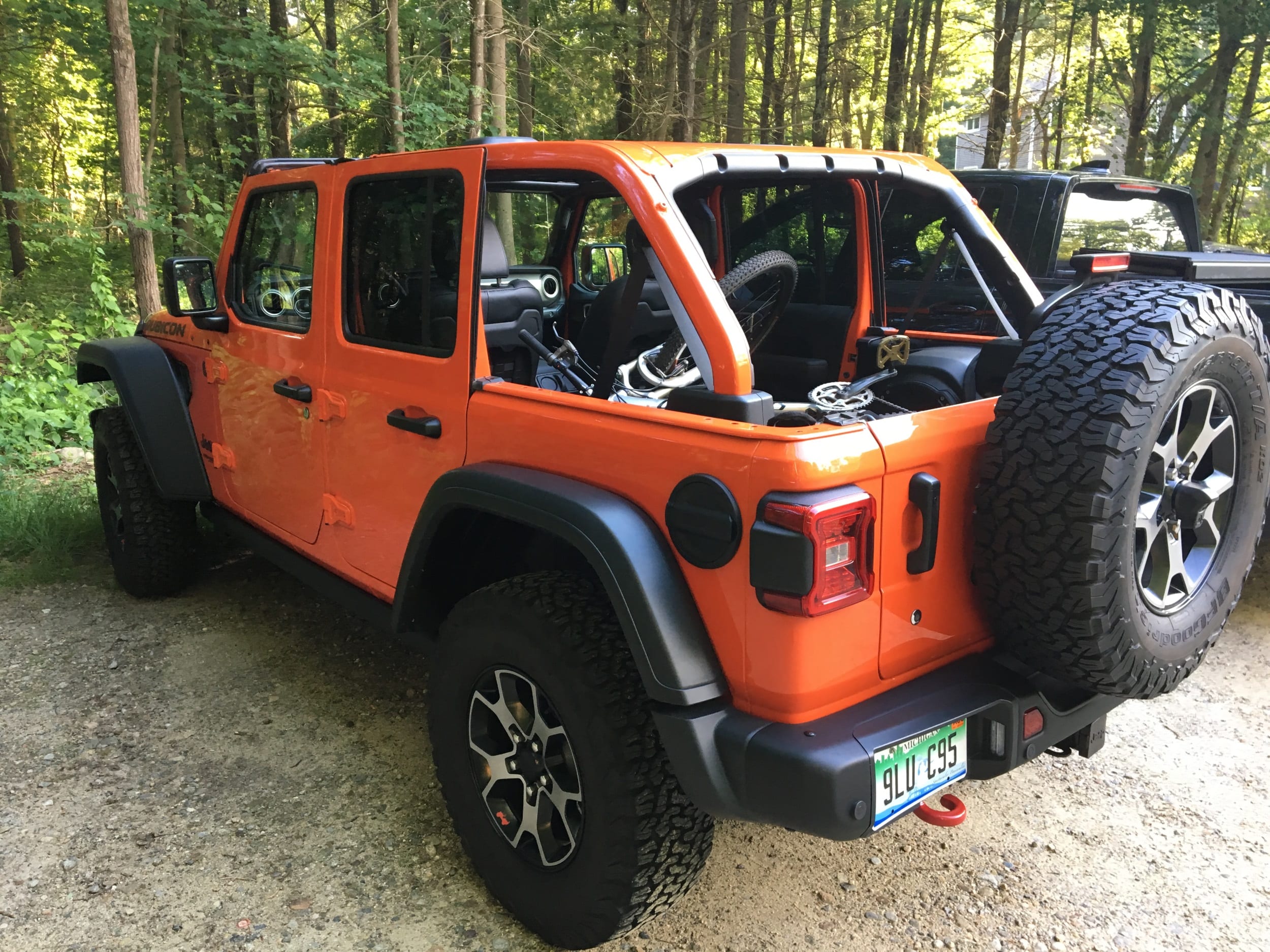 With either hard-top, the lower tailgate door has to be opened before the rear glass can be lifted. I always found it awkward. In most split tailgate SUVs or pickups with a cap, it is the glass that can be quickly lifted for easy access.

Things are more complicated with the soft-top rear window. For full access, the window needs to be rolled up or unzipped and thrown over the top. Neither is ideal, especially on cold days, when the plastic window becomes brittle.

To be fair, Toyota and Land Rover have been struggling for years with this. The availability of a hard-top and soft-top make rear access really tricky. The fact that all of those vehicles have a full-size spare mounted on the tailgate makes it much more so. If there is a good solution, it’s one that has been used on older soft-top 4Runners and Broncos – power rear window that rolls down into the tailgate. This may require a stand-alone tire carrier.

The Wrangler has a solid live axle in the front. Outside of some heavy-duty pickup trucks, the Wrangler and its Gladiator sibling are the only vehicles currently on sale with this configuration. Both Jeep and its loyal fan base will say that live axle is the best thing for off-roading. It allows for better axle articulation and higher ground clearance.

Unfortunately, that solid front axle also makes for a rather poor highway performance. Road irregularities are transferred side-to-side, steering feel is bad, and the vehicle is more susceptible tracking in highway truck ruts. Emergency maneuvers can get sketchy. Then there is the whole issue of the death wobble.

Ford already confirmed that the Bronco will have an independent front suspension. For 80 percent of buyers, this is a better option 99% of the time. It is likely that question of off-road advantages will be answered only by the most hard-core of off-roaders, on the most technical, rocky trails.

I personally expected the current Wrangler to offer both kinds of axles on different models. For instance, the Rubicon would have a solid axle and the Sahara would have an independent suspension. But I also expected a third row seat, so my expectations were clearly wrong. 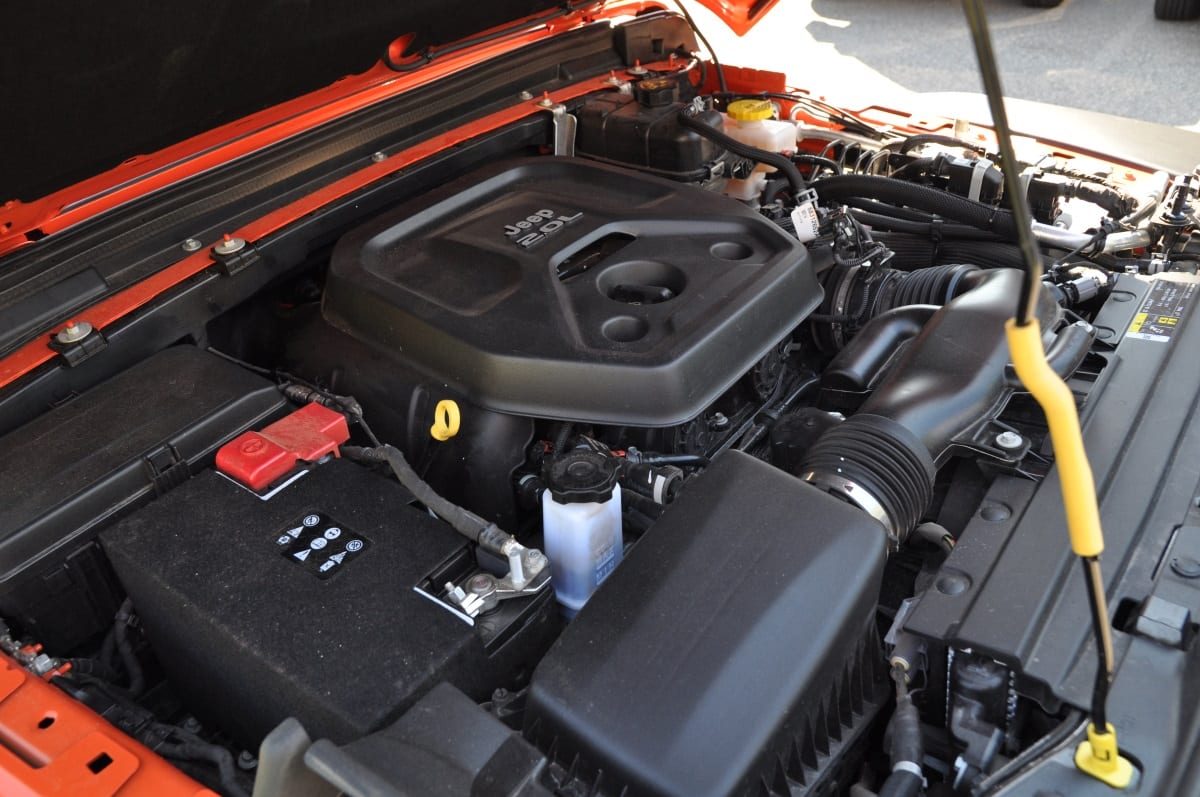 The most overlooked, if not one of the most important changes from the JK to the JL Wrangler, was the availability of an eight-speed automatic transmission. It shifts faster and smoother. The increased number of cogs allows for much better highway cruising while retaining the needed low gearing. A six-speed manual transmission is standard but has no read advantages other than driver involvement and preference.

Unfortunately, that transmission has not masked the issues of the 3.6-liter V6. It harsh, loud, thirsty, and still feels low on power. The new four-cylinder engine isn’t exactly any better or any worse than the V6. The new V6 turbodiesel is said to be excellent but this excellence comes at a high cost. 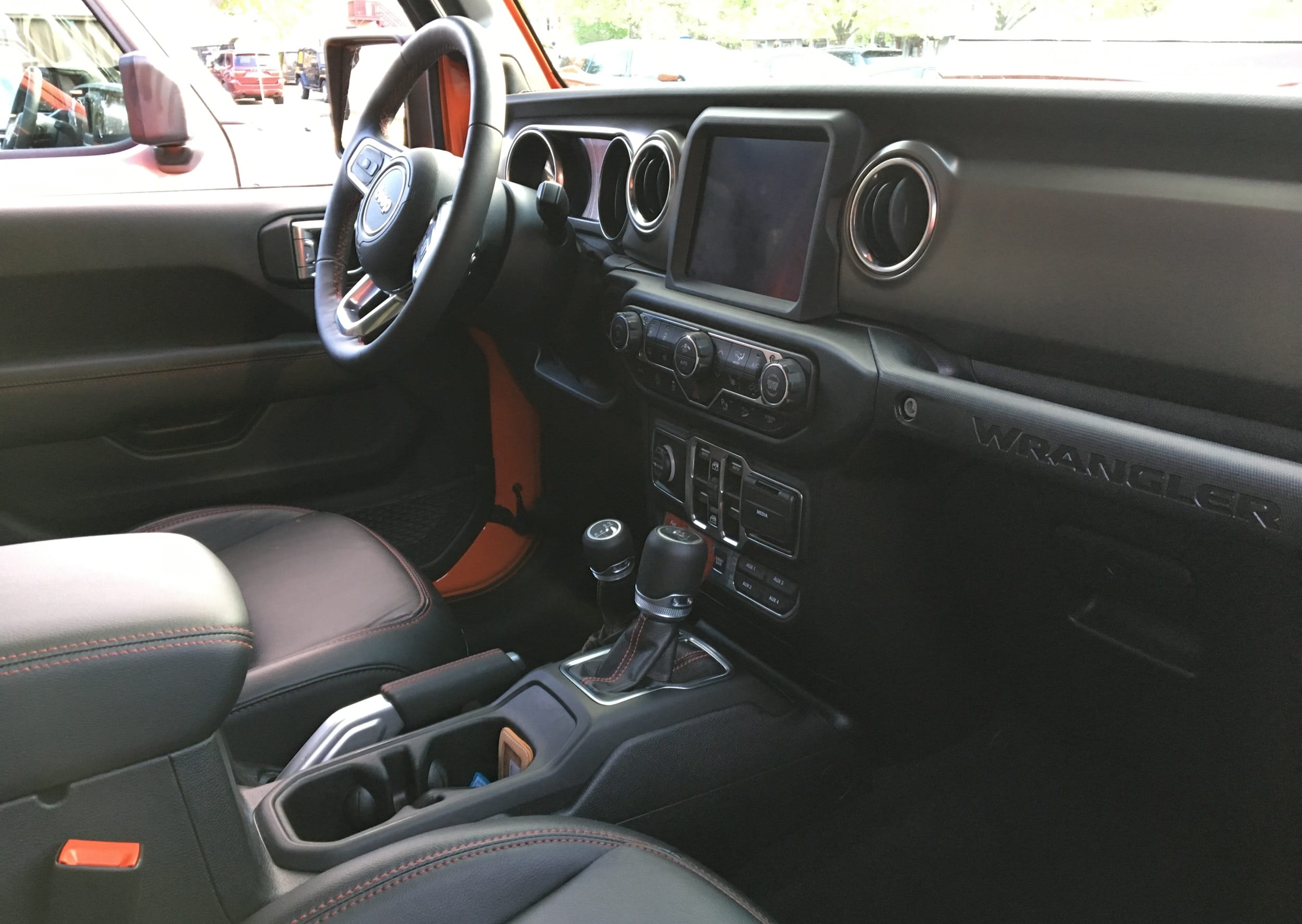 Despite having substantially grown over the decades, the Wrangler is still rather short on interior space. While vastly improved, the dash and console layout and still leave a lot to desire. Pockets and places for smaller things such as keys or glasses are simply absent. Two cup-holders are rather small and the glove box is a joke. And it desperately needs a dead-pedal, too.

The front seats have a rather short bottom cushion and even with the seat all the way back, tall drivers may find it awkward. The rear bench in the four-door models is great but does not recline and the legroom is rather limited. In Jeep’s defense, many other mid-size body-on-frame vehicles suffer from these issues. Clearly, this can be improved.

Noise is another issue for Jeep. It is relatively quiet with the hard top on but it still isn’t quiet. No one expects S-class-like noise insulation but wind noise from its vertical windows and road noise from its big tires can be further reduced when the top is on. 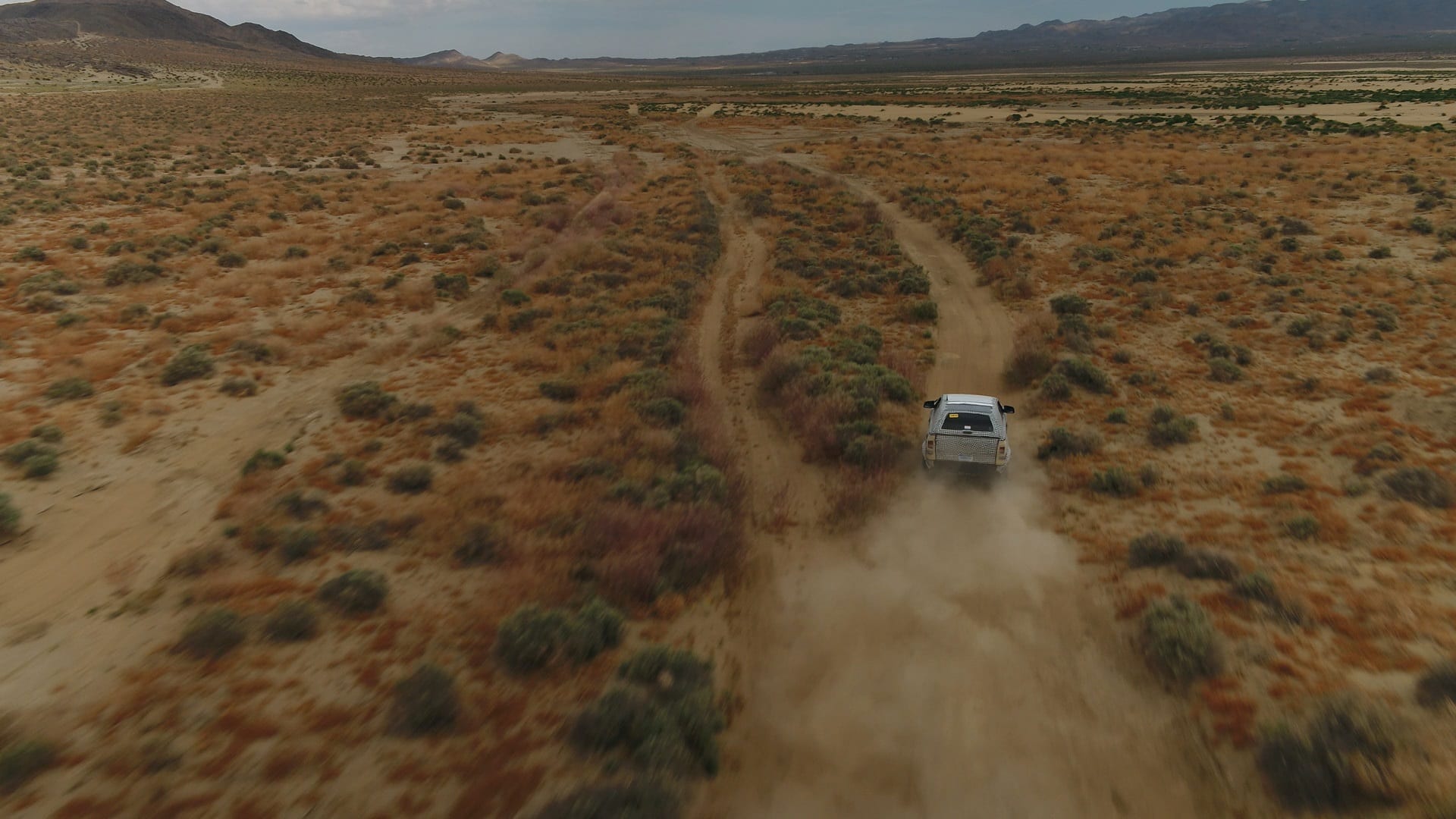 Can Ford make a better Jeep?

I genuinely love the Wrangler and the Gladiator. The only reason I don’t own one is because I needed a vehicle with a third row of seats. The Wrangler is the vehicle most like to replace my 4Runner. That said, the new Bronco seems extremely interesting, even before anyone has actually seen it. With some clever engineering and design, they can not only steal sales from Jeep and Toyota but can also bring in a whole new customer.