The time Ford built a V8 Supervan on a GT40 chassis

The Ford “Supervan” has decades of history behind it, we already showed you Carfection’s video of the iconic vans. My most recent encounter was winning one on a super wheelspin in Forza Horizon 4, but the Supervan dates back to 1971.

Ford UK built these crazy vans as a series of promotional vehicles, the most recent being Supervan 3. The 2004 iteration was built on a race car chassis with a mid-mounted Ford-Cosworth 650 hp F1 engine. 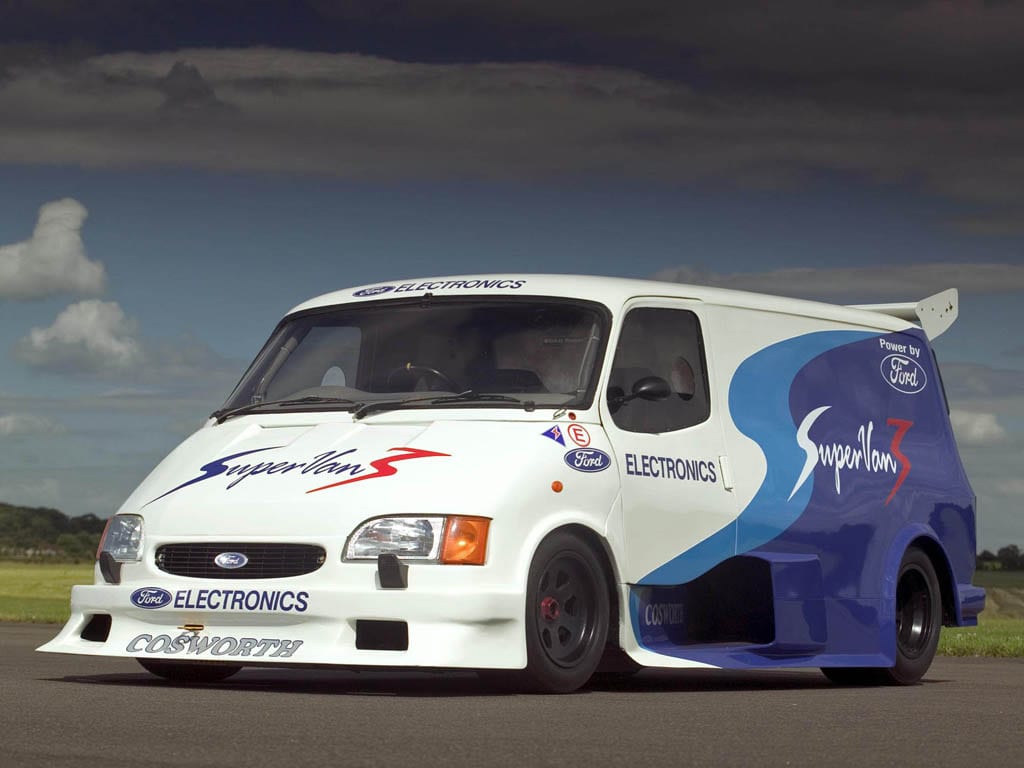 Supervan 2 hails from 1984 and was also powered by an F1-inspired engine, this time a Cosworth 3.9 DFL engine, derived from the DFV used in F1. 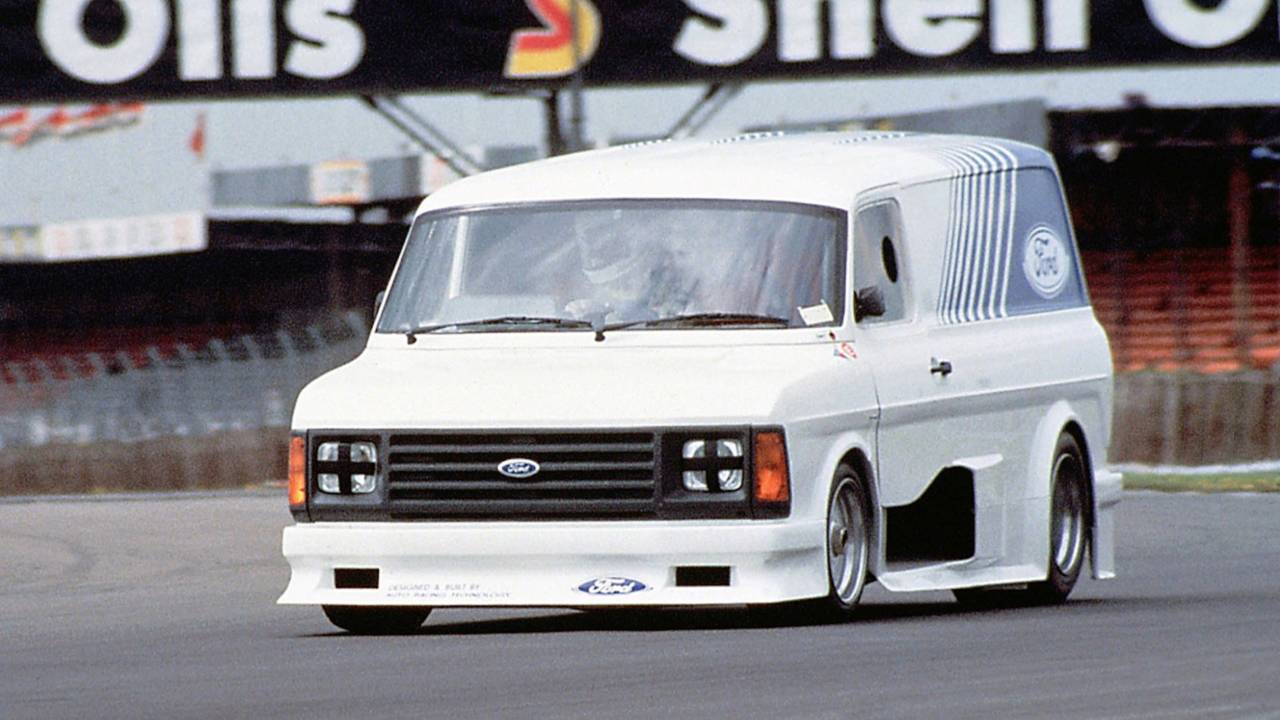 In my opinion, the best of the lot was the original from 1971. Ford took a standard pressed-steel Mark 1 Transit body shell and mounted to a GT40 chassis. That was all powered by a 435 hp Gurney-Weslake V8 Ford and a five-speed transaxle ZF gearbox. What you got was an amazing V8-powered mid-engine van that was magically quick around a track.  Take a look, some great footage posted by Goodwood is below, this thing is an amazing part of motoring history.

So Hooniverse, what is your favorite fast van?