The Lincoln LS: Whatever happened there?

Probably the most common way to make your auto brand more ‘European’ is to take on the 3 Series. Ford had just bought Jaguar and Volvo in 1999. They had started wearing turtlenecks. Had small, round sunglasses. They even began drinking strong coffee from little cups.

Ford also had a fresh new platform to play around with; the cosmopolitan and suavely named DEW98. It was rear-wheel drive and had independent suspension at every corner. It was, in fact, the very same platform sitting under the Jaguar S-Type.

Seeking to steal some sales from the sophisticated German imports, Lincoln devised a plan to have their very own 3 Series competitor on this platform. It would be athletic, handsome, dynamic, and many other buzzwords. 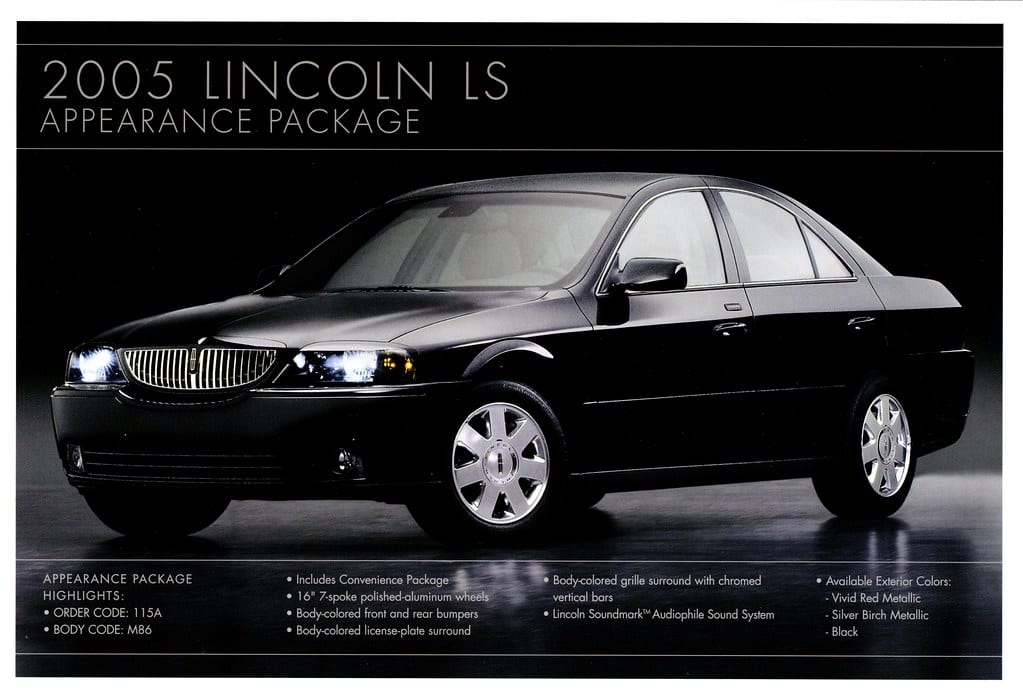 The base engine was Ford’s Duratec V6–what a ghastly name. It was the only engine option to be paired with a five-speed manual transmission. It propelled the LS to sixty in around nine seconds if you yanked fast enough.

Changing gears is, however, exhausting. Not to mention uncivilized. The V6 was also offered with an automatic transmission for this very reason. The other engine offering was strictly automatic, and it’s the one we care about; Premier Auto Group’s 3.9 liter V8 called the “AJ’. Ah, AJ. That’s better.

In its most powerful guise, it made 280 horsepower, which allowed the LS to sprint to sixty in a paltry 6.7 seconds. It also apparently sounds quite nice and has plenty of grunt for the dash to the country club.

The basic LS chassis–with the lightweight V6–was apparently pretty good. Car and Driver described it as agile and stable at high speeds. The same agility was apparently not present in the V8 version–even with front double wishbones and a sport-tuned suspension. Body roll seems to have been an issue despite the tighter springs, shocks, and stiffer sway-bars.

However, the steering was rather pleasant, and by the time LS production was nearing its end, the car had been nicely sealed and padded. Pesky wind and road noise had trouble finding their way into the cabin. The ride–although a tad nautical–made the car comfortable and compliant. All of these things should have added up to some sort of competition for the aforementioned German sedan. 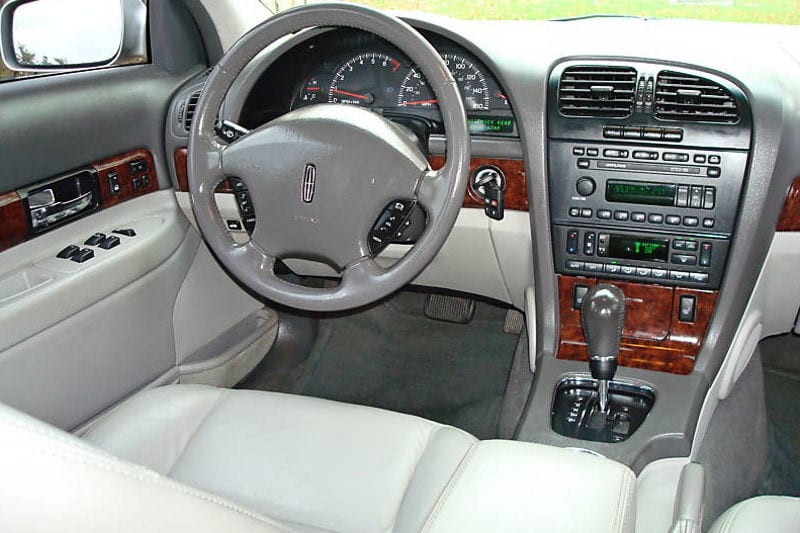 In a comparison between six other sports sedans in 2002, the LS was dead last. It got beat out by the Cadillac CTS, and (ironically) the Jaguar X-Type–a car that was based on the Ford Mondeo.

As it turns out, all of the added sophistication from Lincoln’s European gap year had not quite paid off. Motortrend may have named it their 2000 car of the year, however, the 2001 car of the year was the PT Cruiser.

It’s a shame, really. It always seems like American manufacturers get everything right on-paper to make a great sports sedan, and end up falling short where it counts. The only real silver-lining to the whole situation is that the LS’s ‘domestic’ rival was the Cadillac Catera, a car that is truly unfortunate. I suppose it’s best if Lincoln just sticks to land yachts; that’s something they’ve always done well.