Back in 2009, former Hooniverse-now Autoblog scrib Alex Kierstein wrote a short post. He asked for some brave person to find a clean Jensen Interceptor, a 6.1-liter Hemi, and the gumption to put them both together. Now just shy of exactly ten years later, that vision is realized. Say hello to the Jensen Hemiceptor! 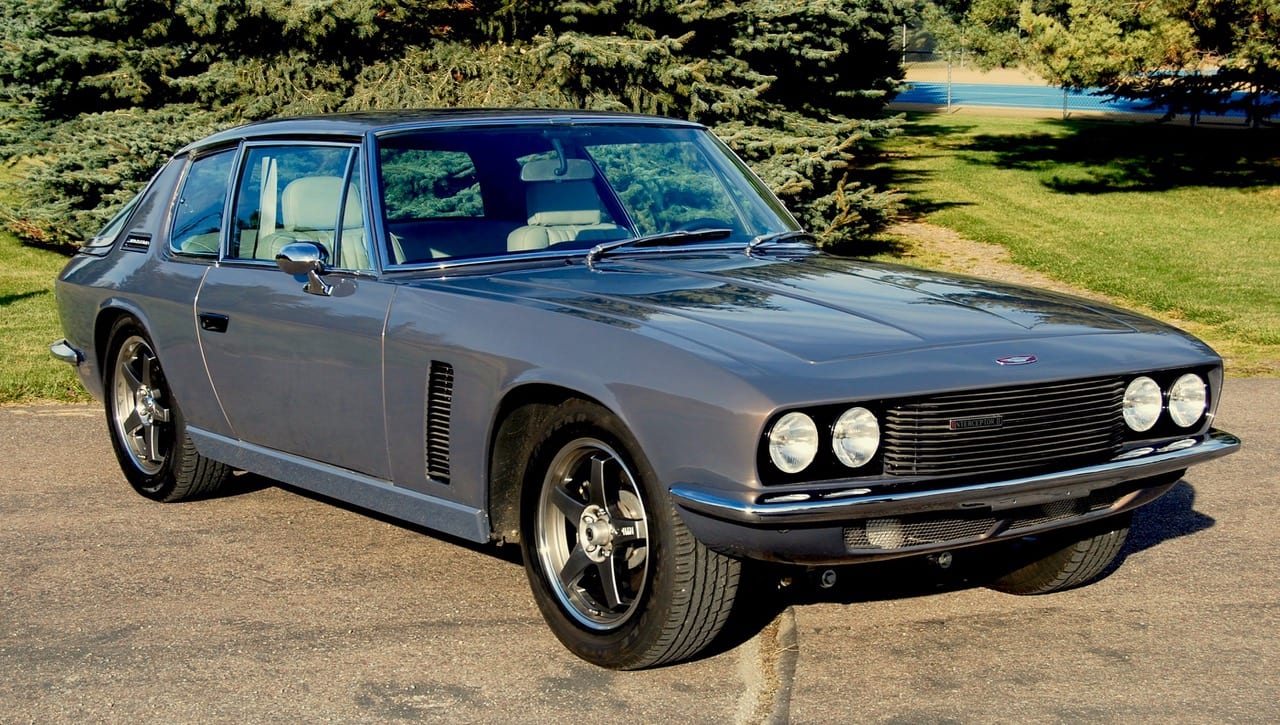 This one has a crazy story, and it actually stems from that initial Hooniverse post. It caught someone’s eye and they set out to build the car we’d imagined. A customer of a Montana fabrication shop wanted to make the Hemiceptor a real thing. This person already owned a clean Jensen Interceptor. The car had spent its life in Arizona before moving to Montana. The fabricators at Butch’s Custom Fabrication started the process of melding a Hemi between the fenders of this British classic.

Life doesn’t always work the way you hope though… the person who started this process got cancer. They fought, but cancer is a dirty fighter and won this round. The build was purchased by the shop, which continued the work. And now the job is done and the car is complete. Here’s the breakdown of everything that’s gone into this build:

The donor Jensen had lived most of its life in Arizona so was essentially rust-free.  Tear-down of the car included magnetic induction heater removal of a dumpster-load of undercoat which had been slathered everywhere (including the complete engine compartment) from the factory.

Once that was done, we got to work building the car which features:

Full history of the build

Hemi in the bay 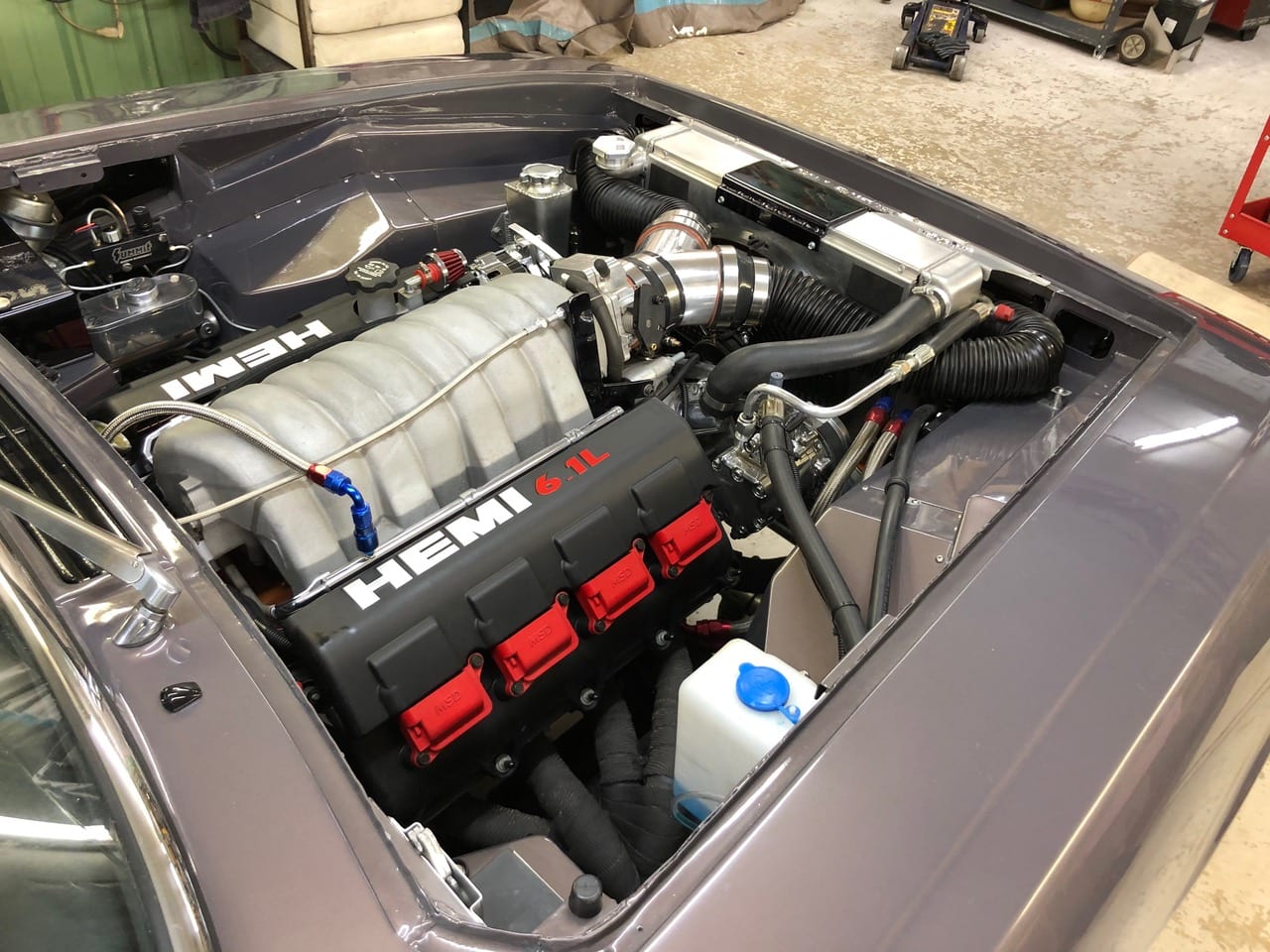 The builder says the car is “terribly fast” and that they’re still dialing in the suspension. But the bulk of the build is clearly done. Now the car can be driven and celebrated in the manner in which the original customer intended. It’s certainly a bit sad they’re not around to see it, but this story and their idea will live on while barking out a sonorous Mopar song from beneath the skin of a classic British beauty. 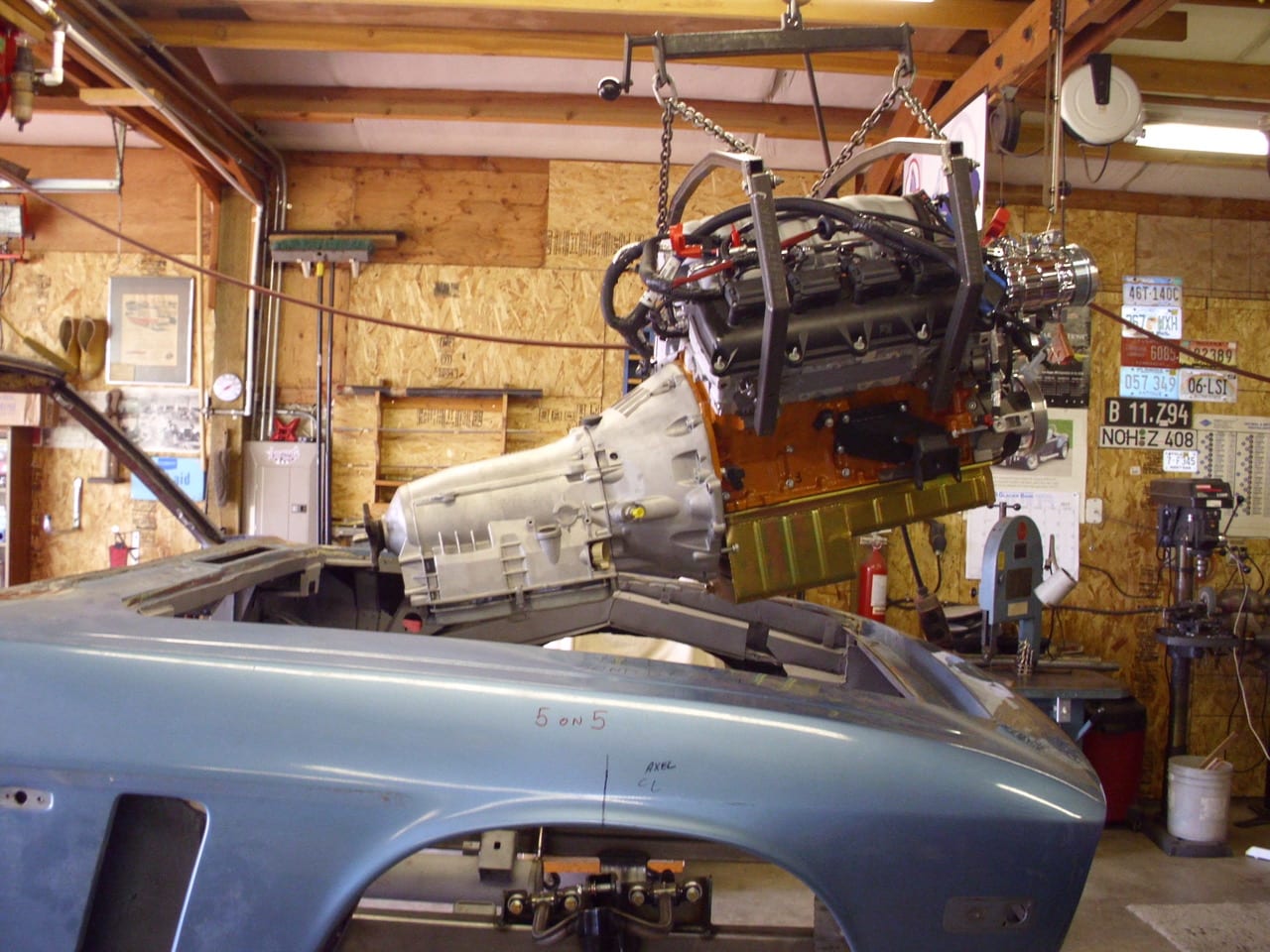 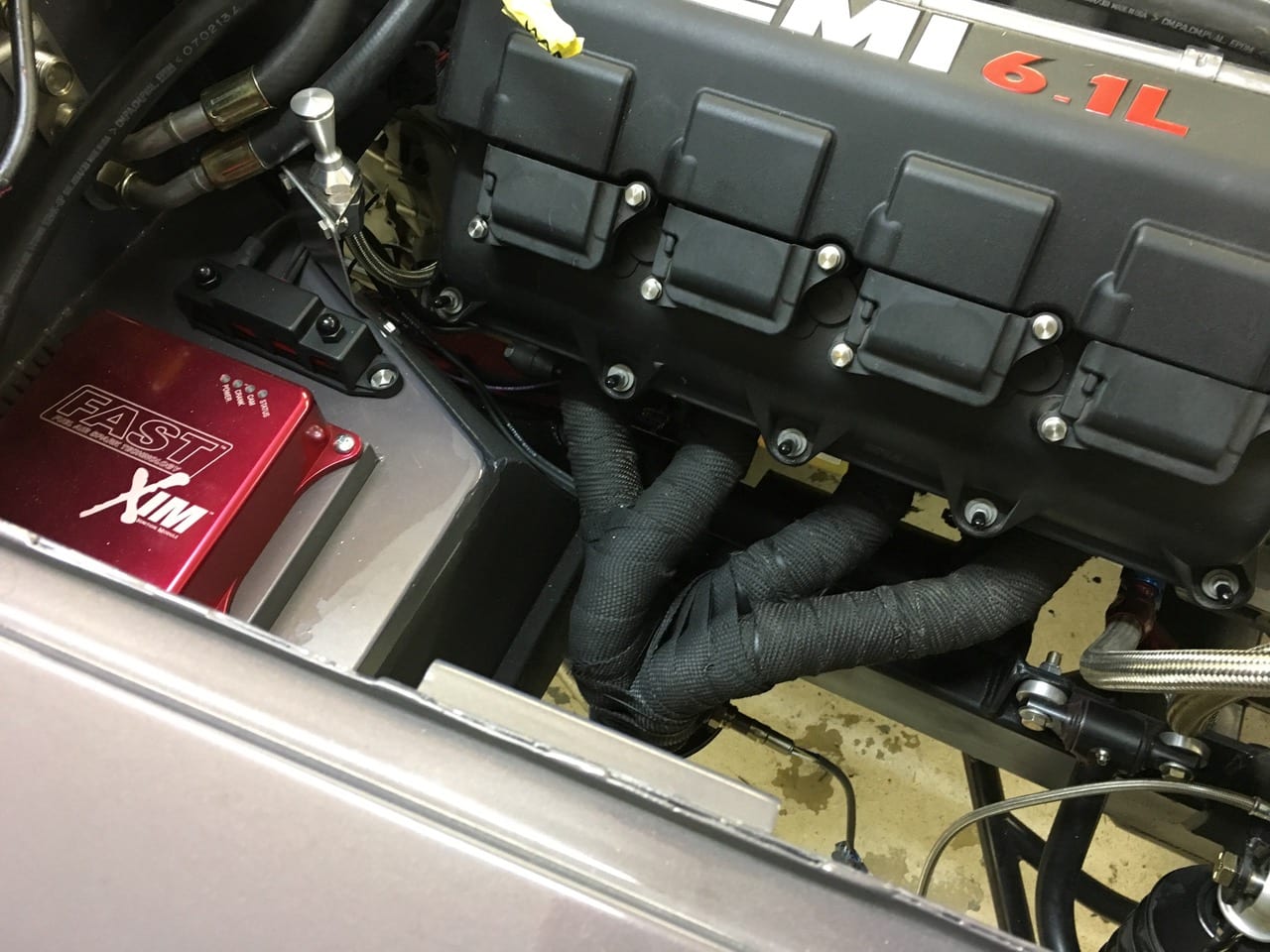 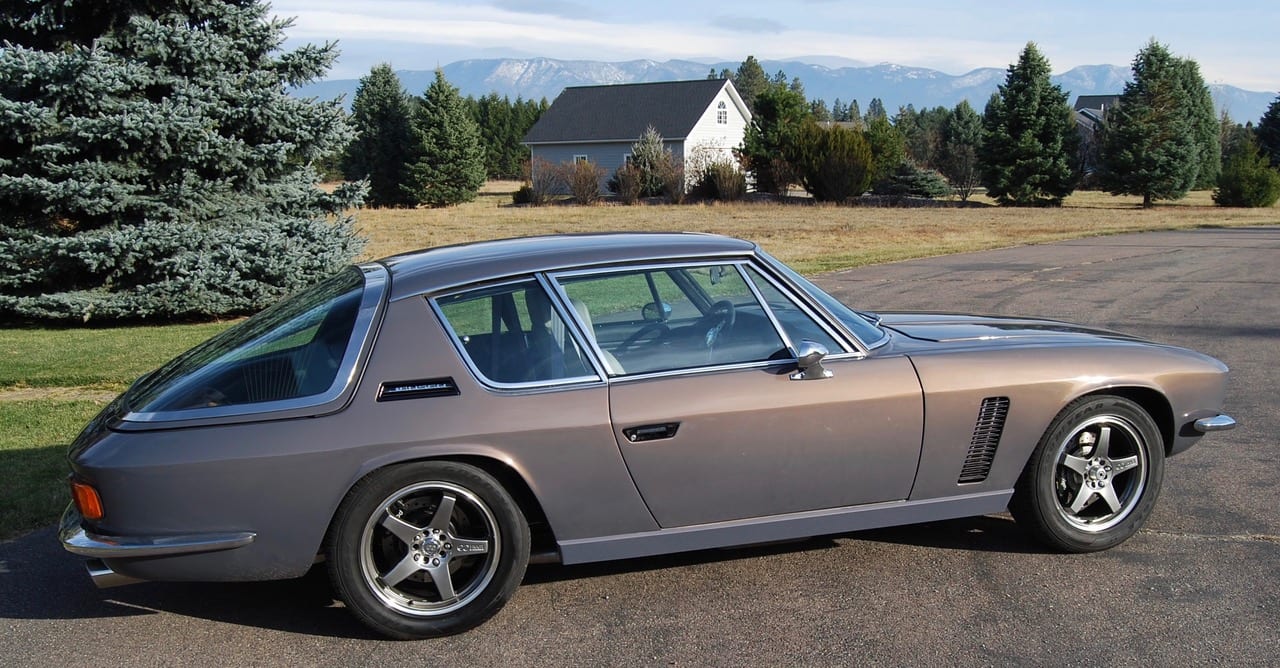 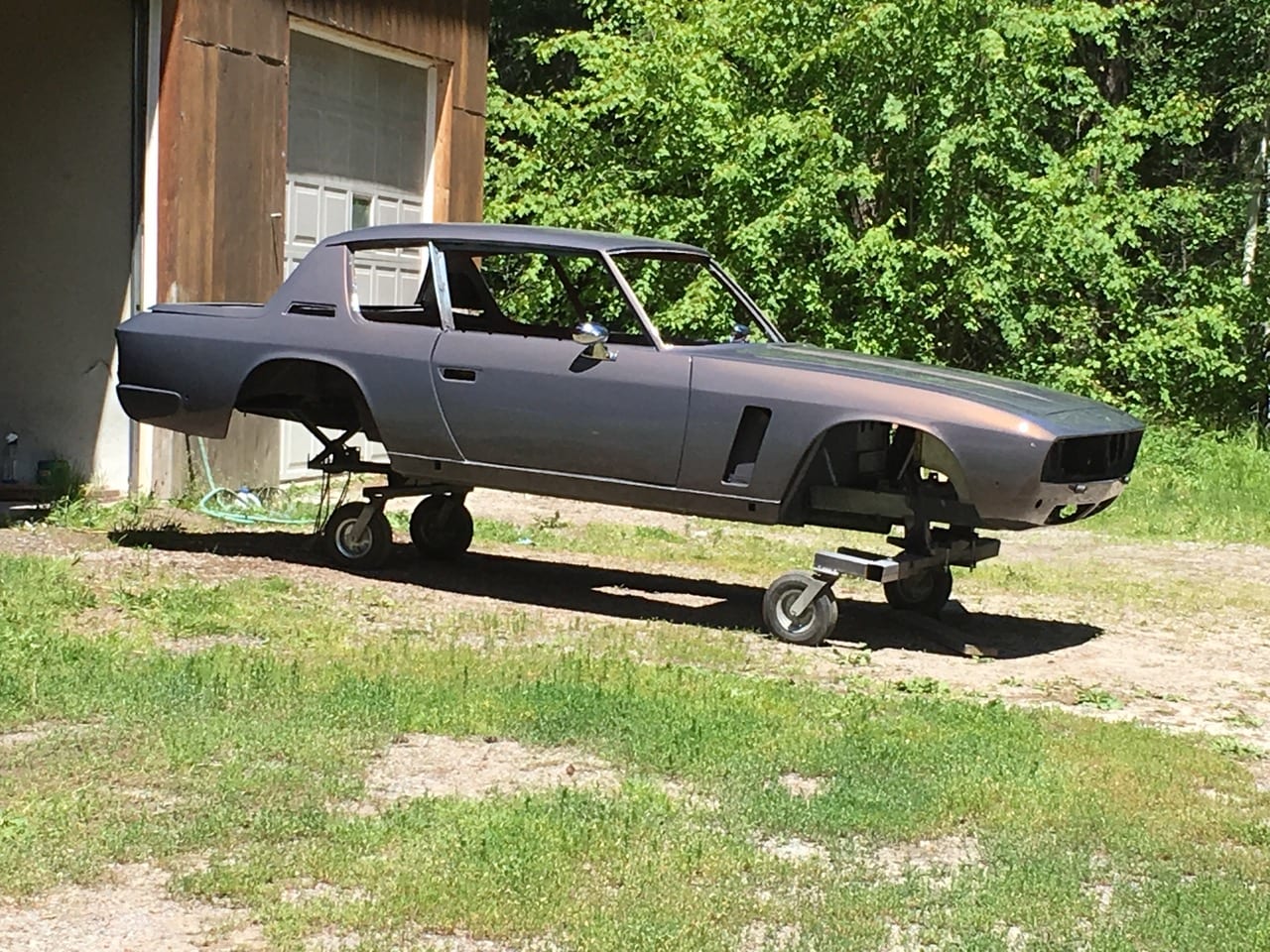 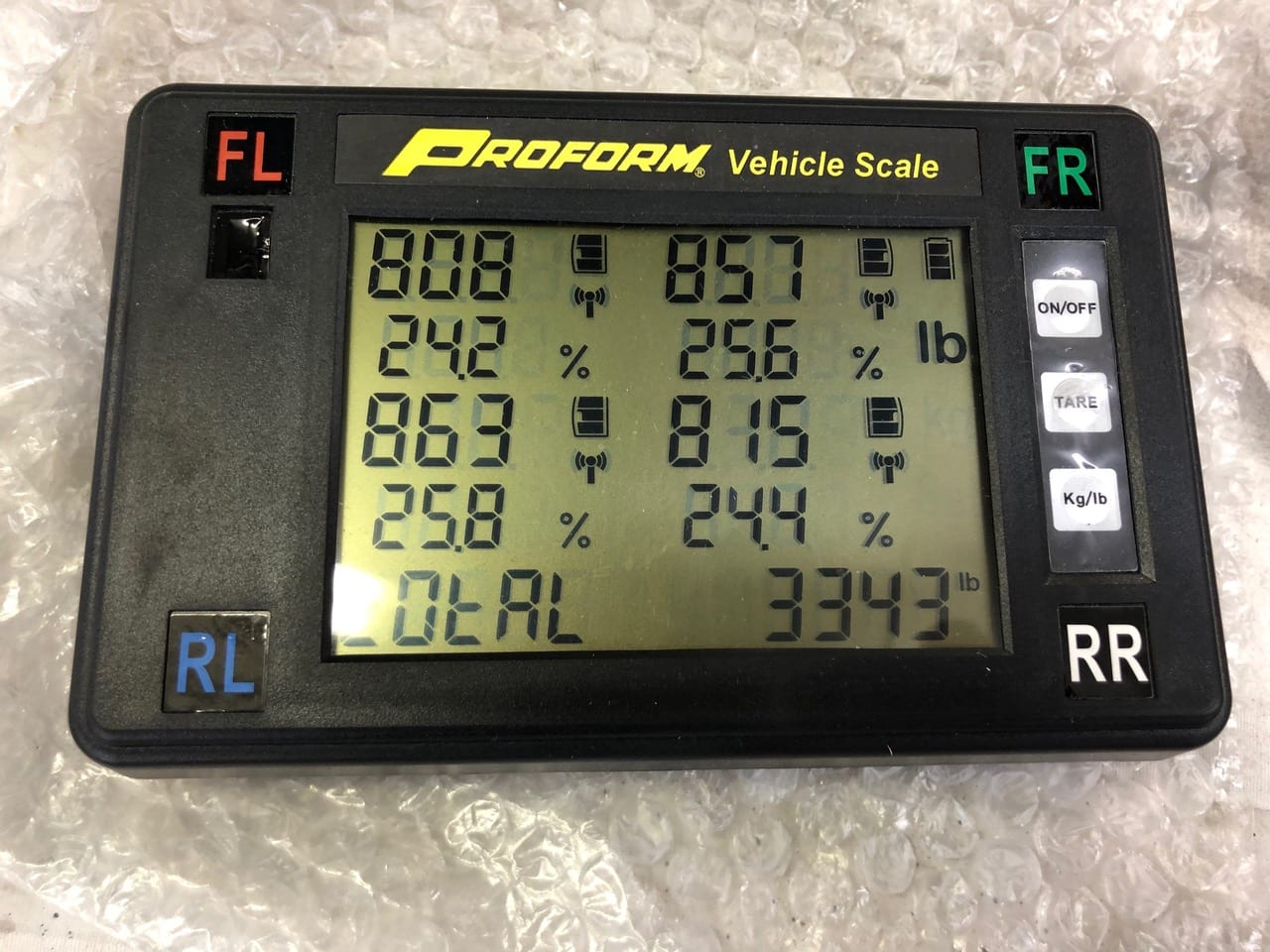 Much more info can be found here: https://hemiceptor.com/