Somehow, very recently, Hyundai’s Genesis brand just ‘got it’. I’m not saying it was gradual, either. With the new G80 and GV80, the automaker did it in one generation. Have you seen the previous G80? The new one makes the previous car look like one of those lasagna-shaped fish that mops it’s food off of the ocean floor with its tongue. 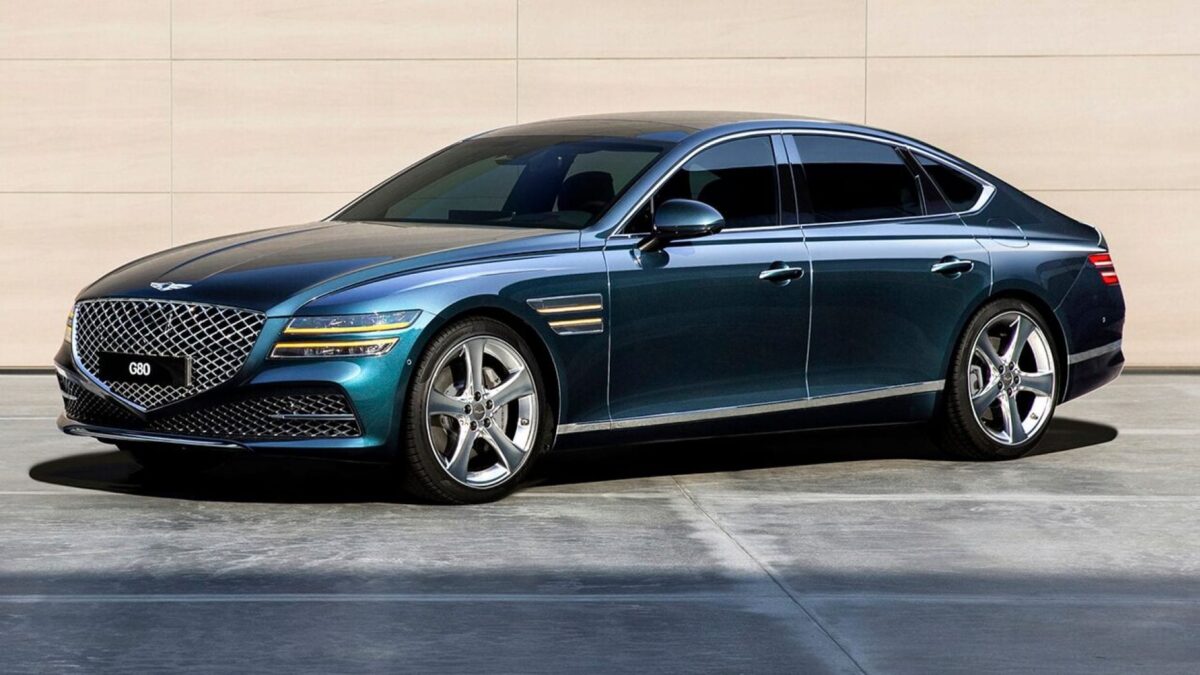 There are definitely several specific reasons as to why this happened. They’ve been picking executives out from German auto manufacturers, but it takes more than the right people to get this sort of transformation off the ground. They’re gambling in the right places, and playing good hands. Just Look at the G80 interiors between generations: 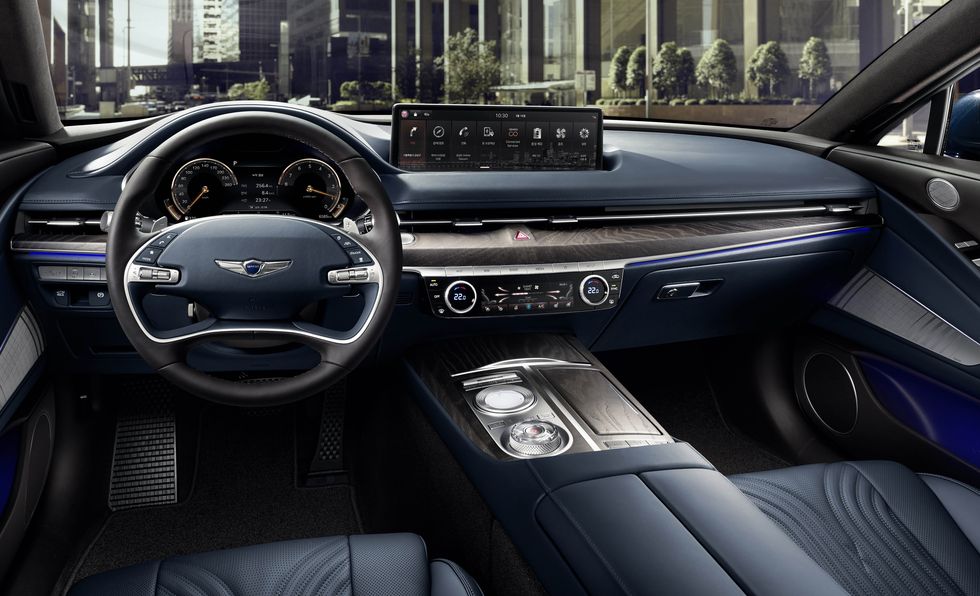 They went from Camry to E Class in one generation. Frankly, it makes Cadillac look even worse. What are they doing?

Let’s not beat a dead horse.

It’s easy to make the “Korean cars = bad!” cliche that’s persisted for far too long. The fact is that Hyundai (and Kia) have been cranking out really good cars for, well, more than 15 years now. And the newest Genesis is the pinnacle of this journey. It’s a damn-fine looking machine that should have luxury sedan buyers seriously considering the G80 over German and Japanese alternatives. We can only hope it drives as well as it looks, but the recent crop of Genesis vehicles have all driven quite well. 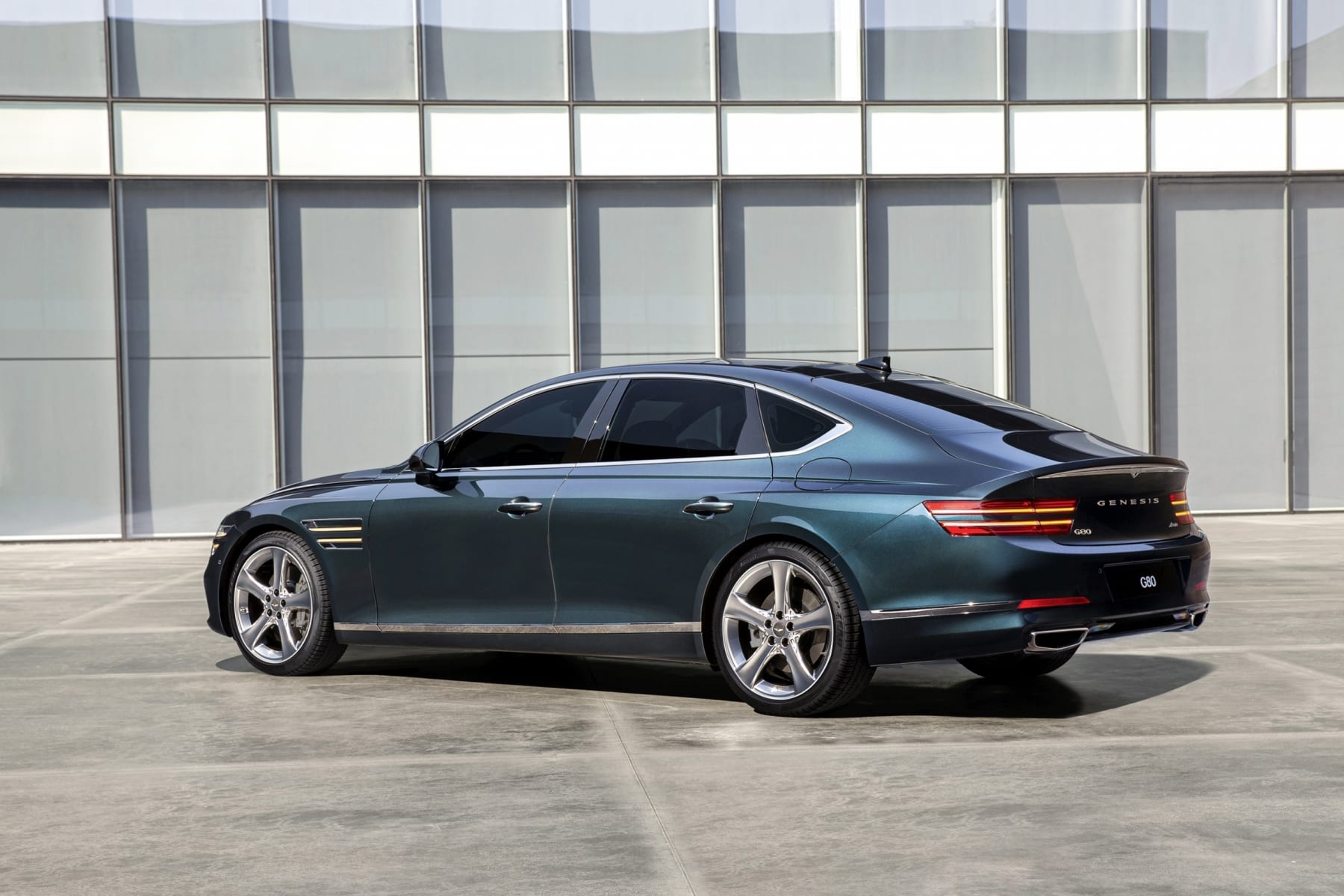 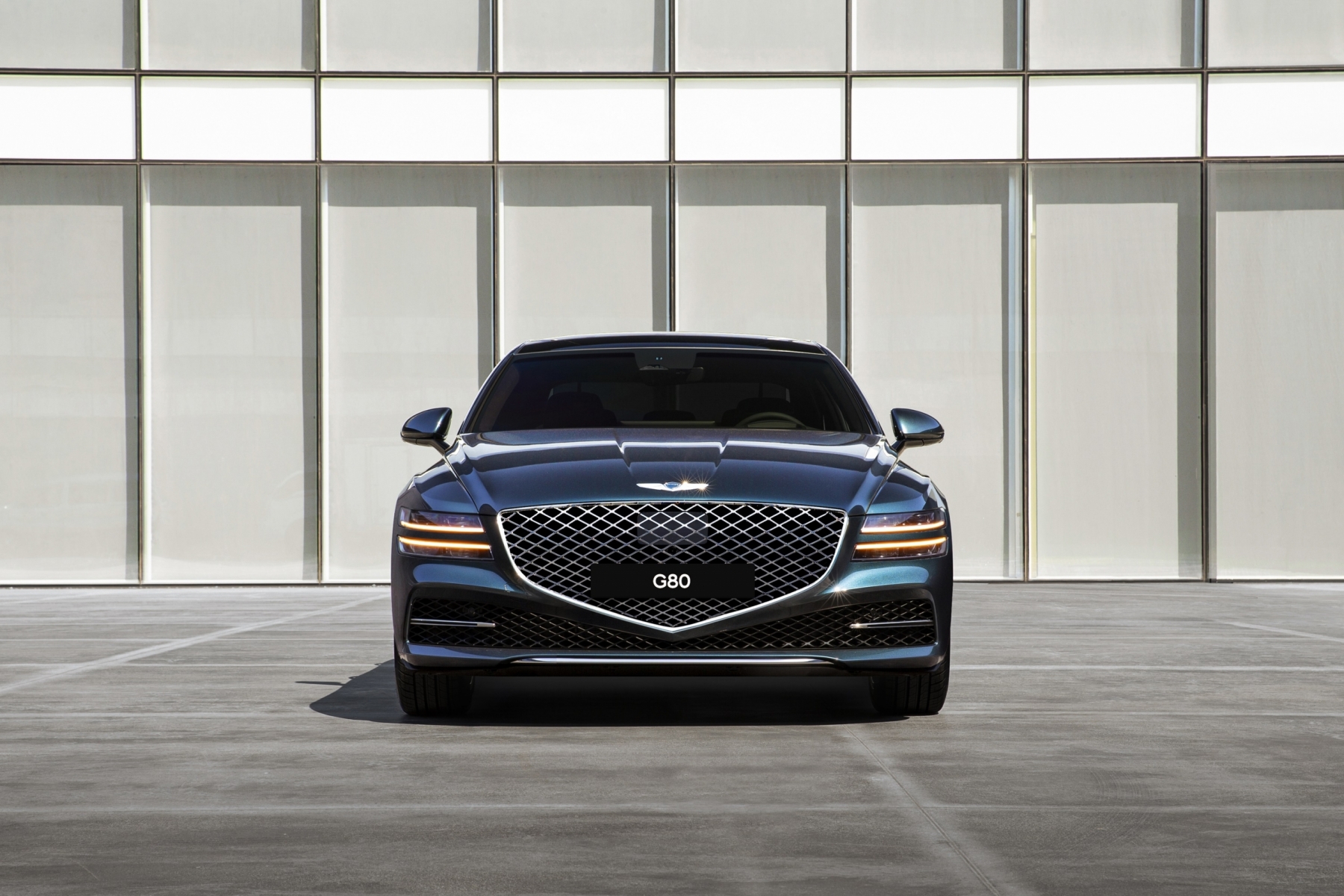 Is it perfect, design-wise? No, of course not. The grille is massive. That lower chrome sill is questionable. And there are a few Lincoln Continental/Prior-Gen MB S-Class vibes still in place. But it is a good looking car, inside and out. And it should be priced to sucker punch its German and Japanese rivals. And yes, this may now be the time when you can truly consider them rivals. 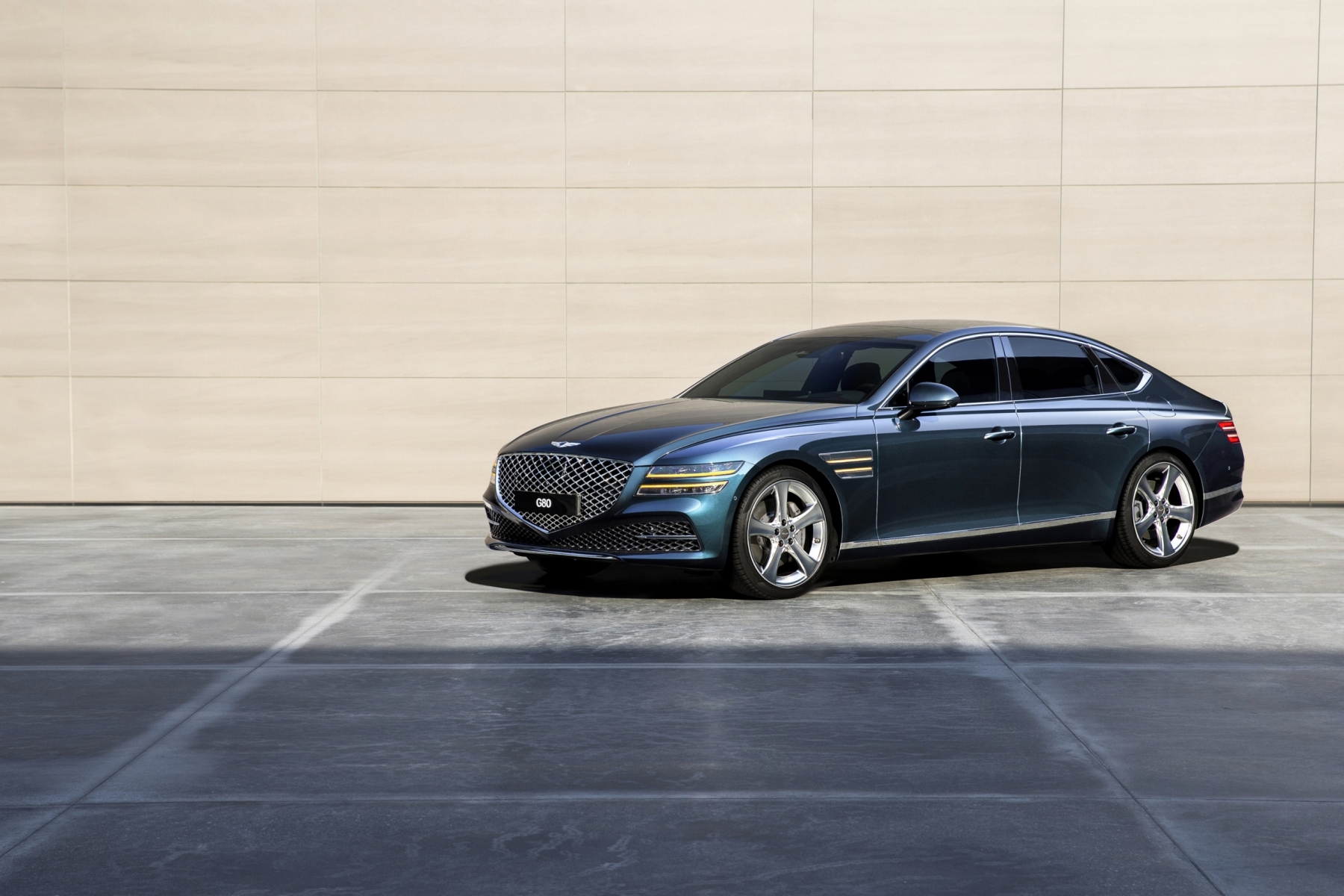 Anybody remember the movie, “My Fellow Americans?” It was released a year before I was born. Here’s Google’s little spiel about it in case you forget: 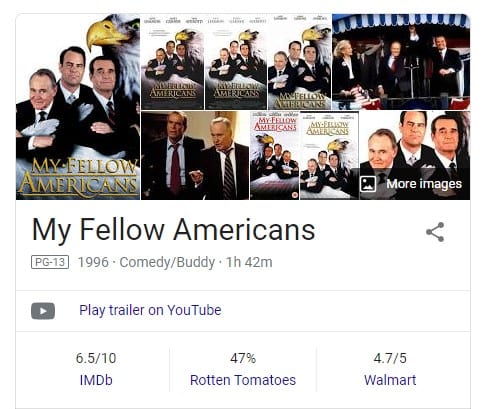 I don’t remember it being a particularly good movie, but it had its funny moments. Walmart apparently rates it 4.7/5. Take that as you will. There’s a scene in the movie where the two protagonists (both former presidents) have to rent a car. This clip is completely absent from the internet, unfortunately.

“Hyundai or Lexus?” the woman at the front desk asks the two former chief executives. They look at her as if she’s making a joke. They do eventually have to take the 1988 Hyundai Excel after driving the Lexus the wrong way out of the rental lot and popping all of its tires. This is seen as another addition to their existing malaise. 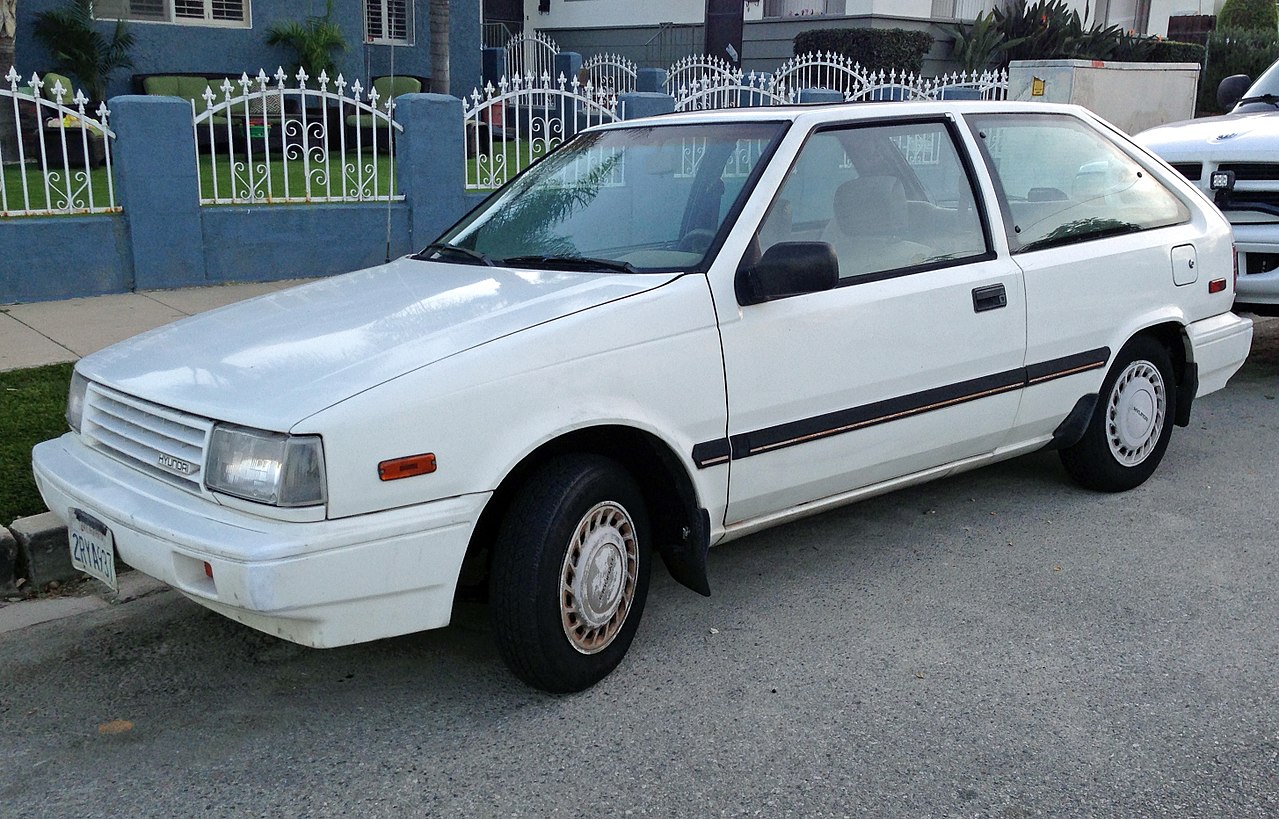 Not a Great Start

Growing up my Dad would tell me about his friends who chose to purchase Korean cars, “My buddy was driving down the road one day and the window got sucked right out of the car! Blew down the road and shattered!”

Whenever The Bangles song Manic Monday would come on the radio, he would turn up the volume and replace “just another manic Monday” with, “just another crappy Hyundai”, other classic additions included, “Honey, this car’s making a noise!”

Then, this very morning, after waking up too early in the morning for a class via ZOOM, I showed him a picture of the new G80. “Wow, that’s cool. Looks like a Mercedes.” I pressed him, reminding him the car didn’t have a V8. It was a Hyundai, Dad! Remember the song?

“Yeah but a 375 horsepower V6. That’s plenty of power for that thing. Interior looks nice, too.”

He’s right. The sun has set on Manic Monday.