Literally the moment I got back from an epic cross-country journey in my JK Wrangler, the 2021 Ford Bronco shows up and starts sliding into my DMs. 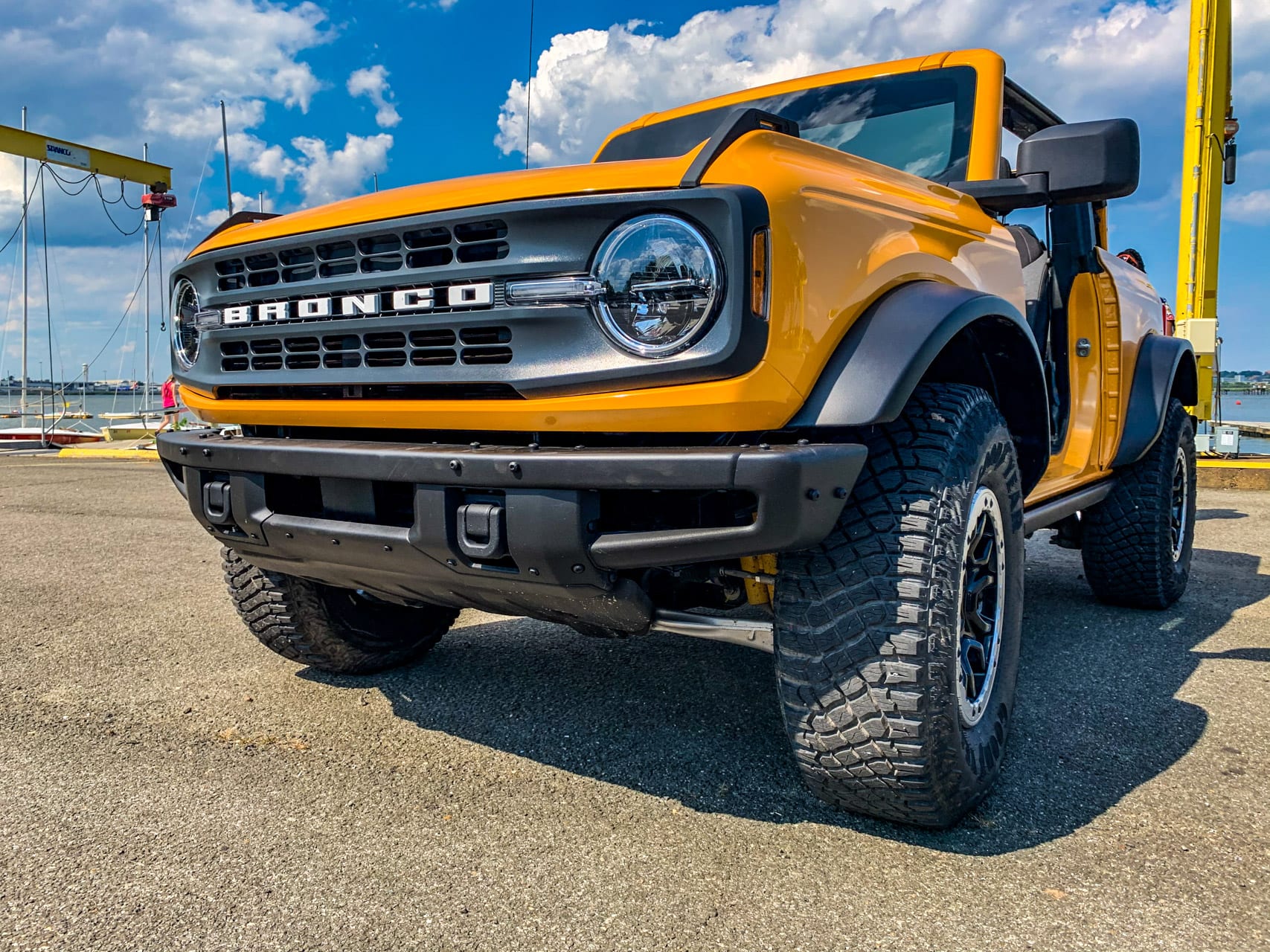 If you read through that recent feature, you’ll witness a man slowly falling more and more in love with his Jeep. The JK did everything I needed it to do. Except crack 20 mpg. Or leave a single bug alive in Kansas. But other than that, it followed a lifted JL Rubicon through Texas mud, it blitzed through the American highway system at well over 80 mph, and it conquered Moab (‘s light off-road trails). But I’ve got a secret. I love Ford’s, and the idea of Ford making a Wrangler competitor has been on lightin’ up my board for awhile now.

So, when my friendly Ford rep recently sent me a note asking if I wanted to come see the new Bronco, well, that resulted in a serious half, to full, chub. 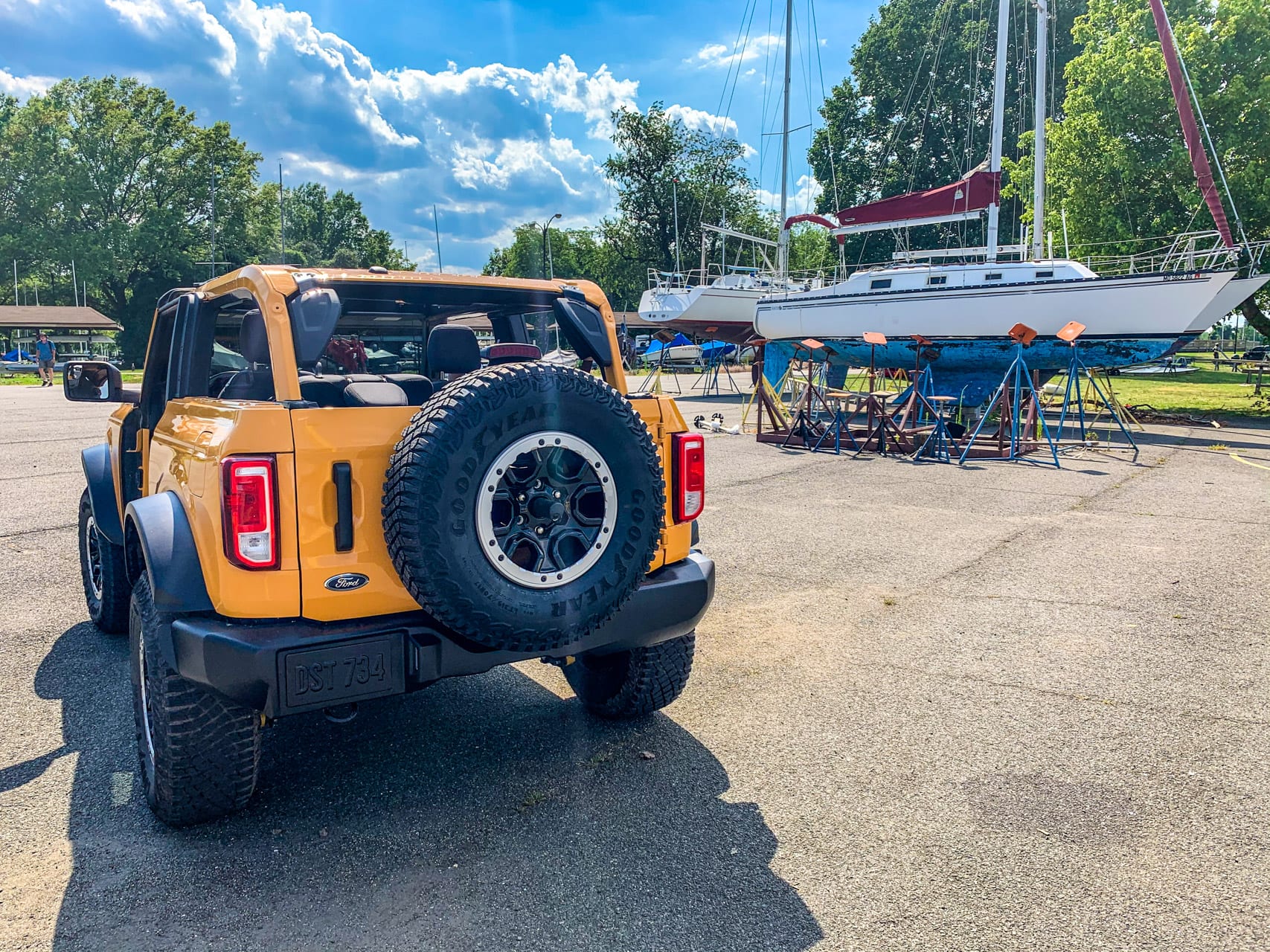 What you see before you isn’t a concept. Even though it’s fresh off of the morning TV show circuit, It’s not a prettyfied twice-waxed press loaner. It’s a legit pre-production prototype Bronco that has been ridden hard and put away wet. The Ford rep noted several times that the interior isn’t final, but the rest is. And it’s glorious. To the rep’s knowledge, this was the only press event happening at the moment. 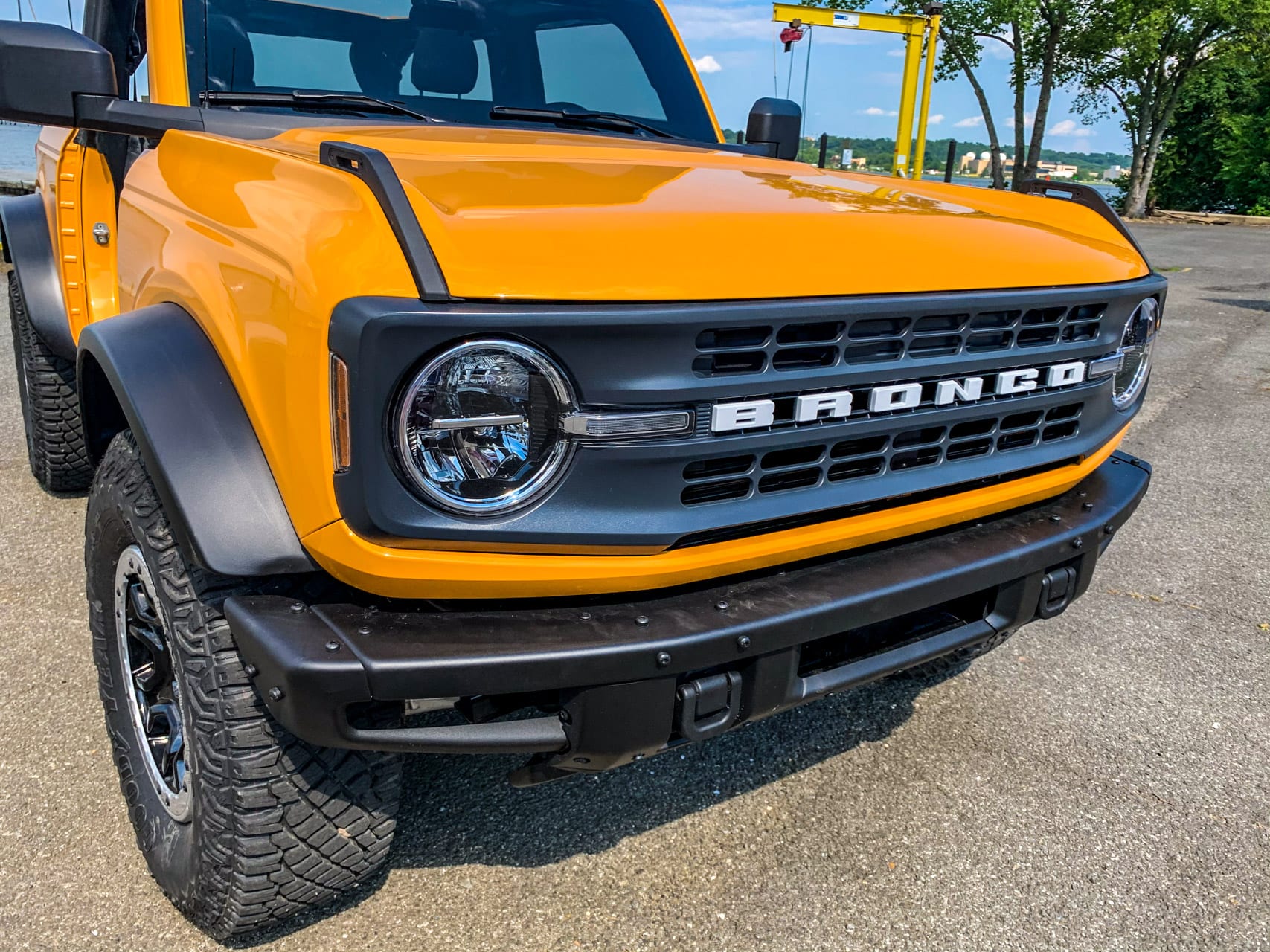 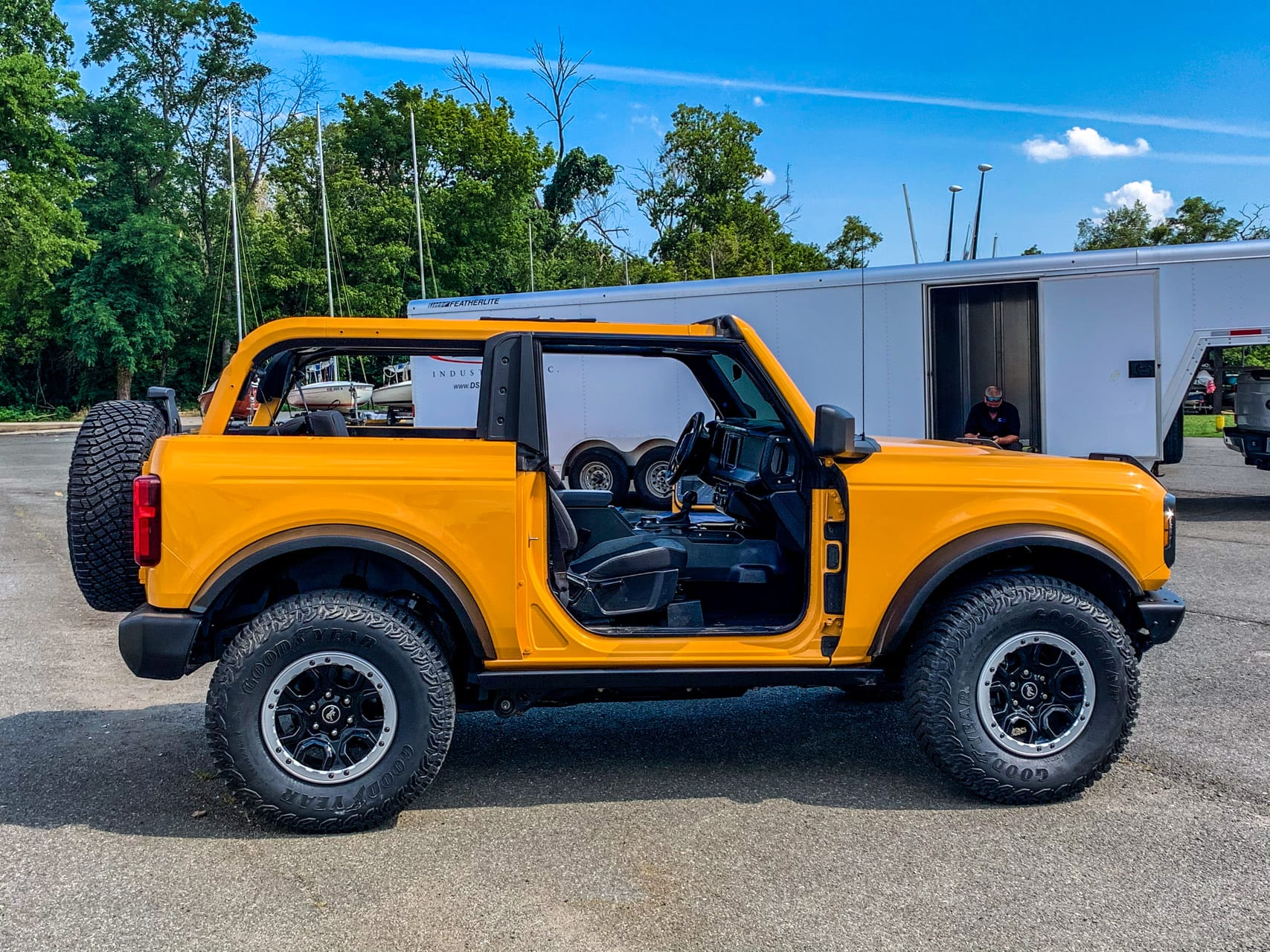 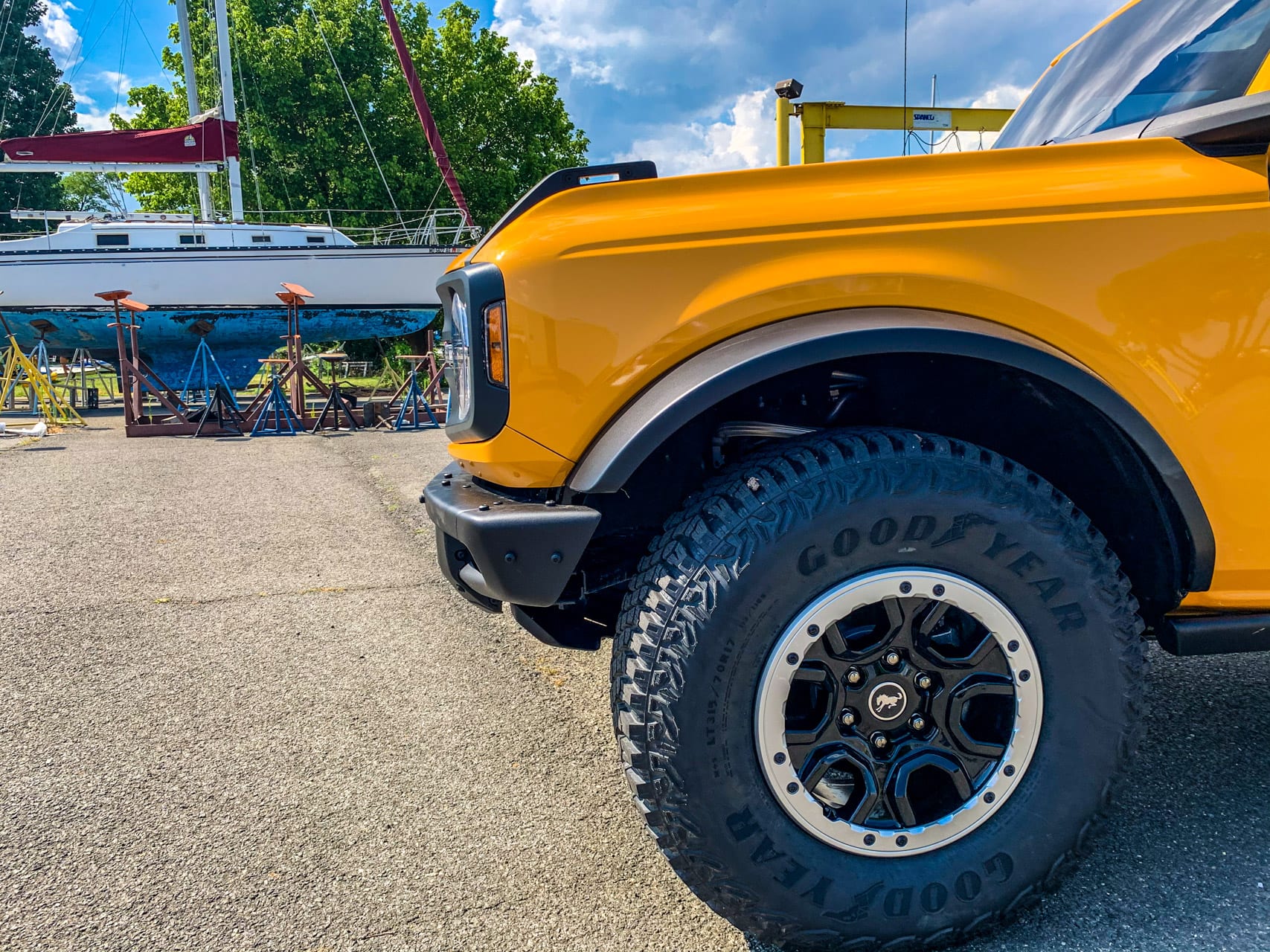 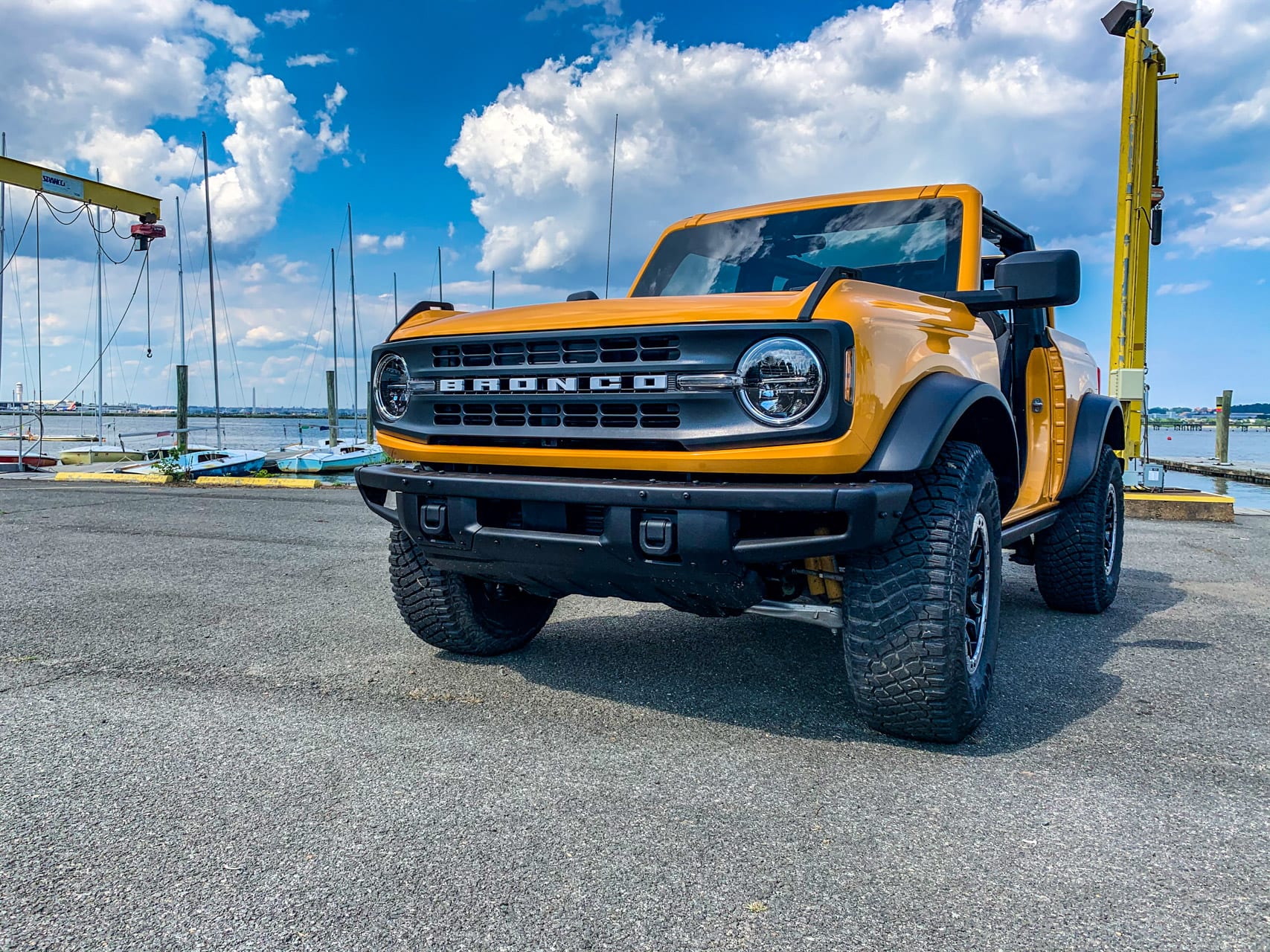 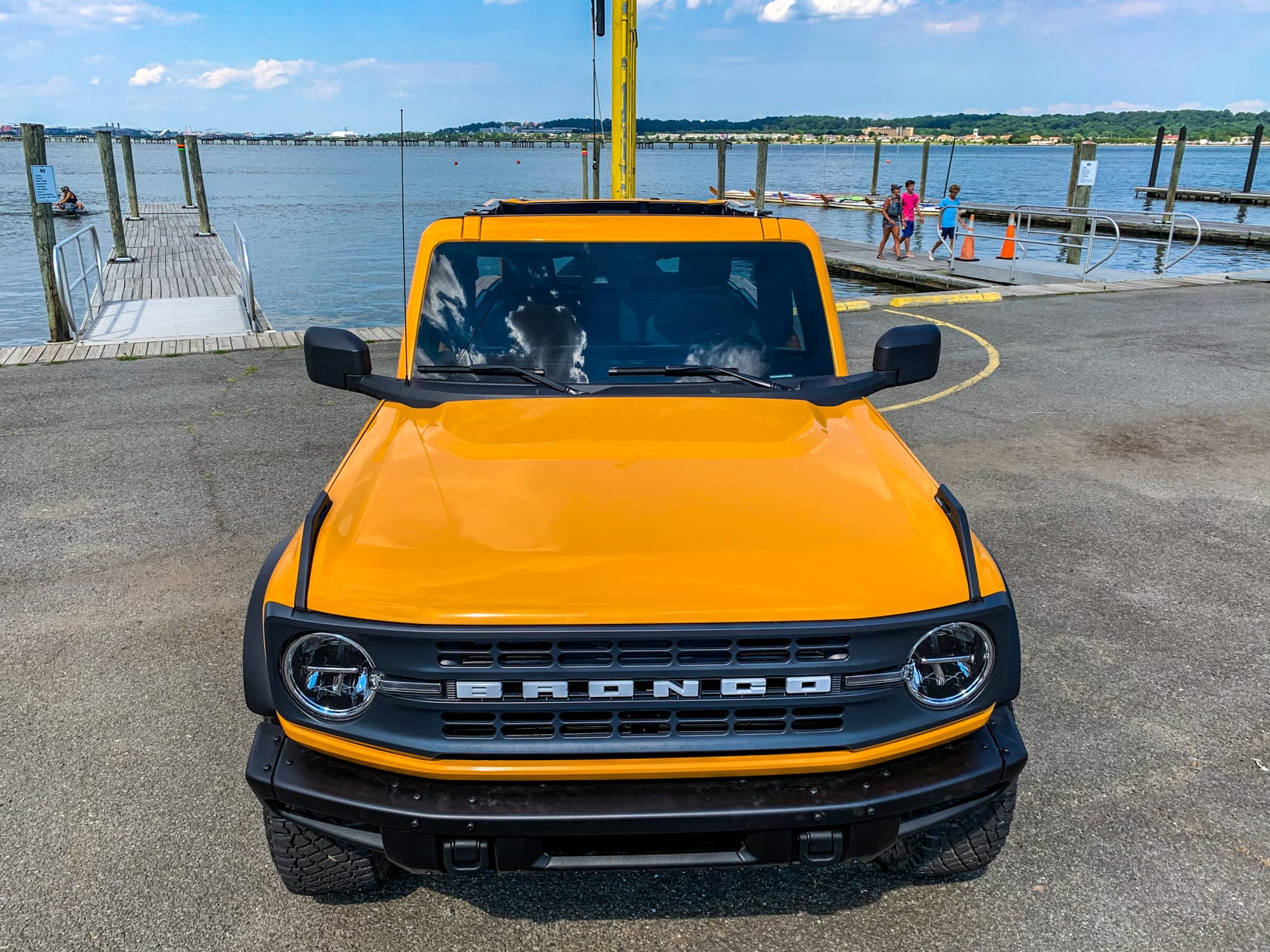 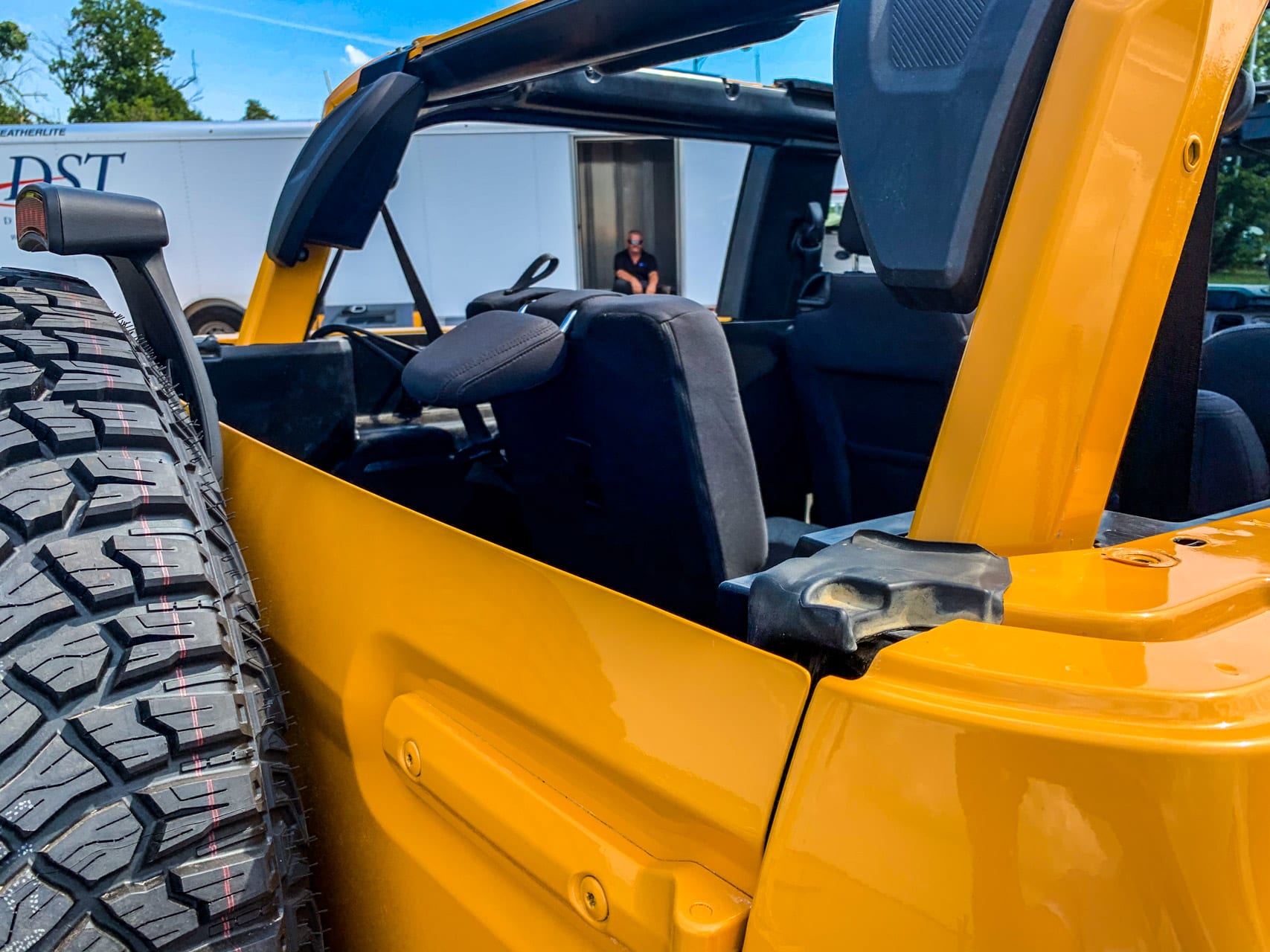 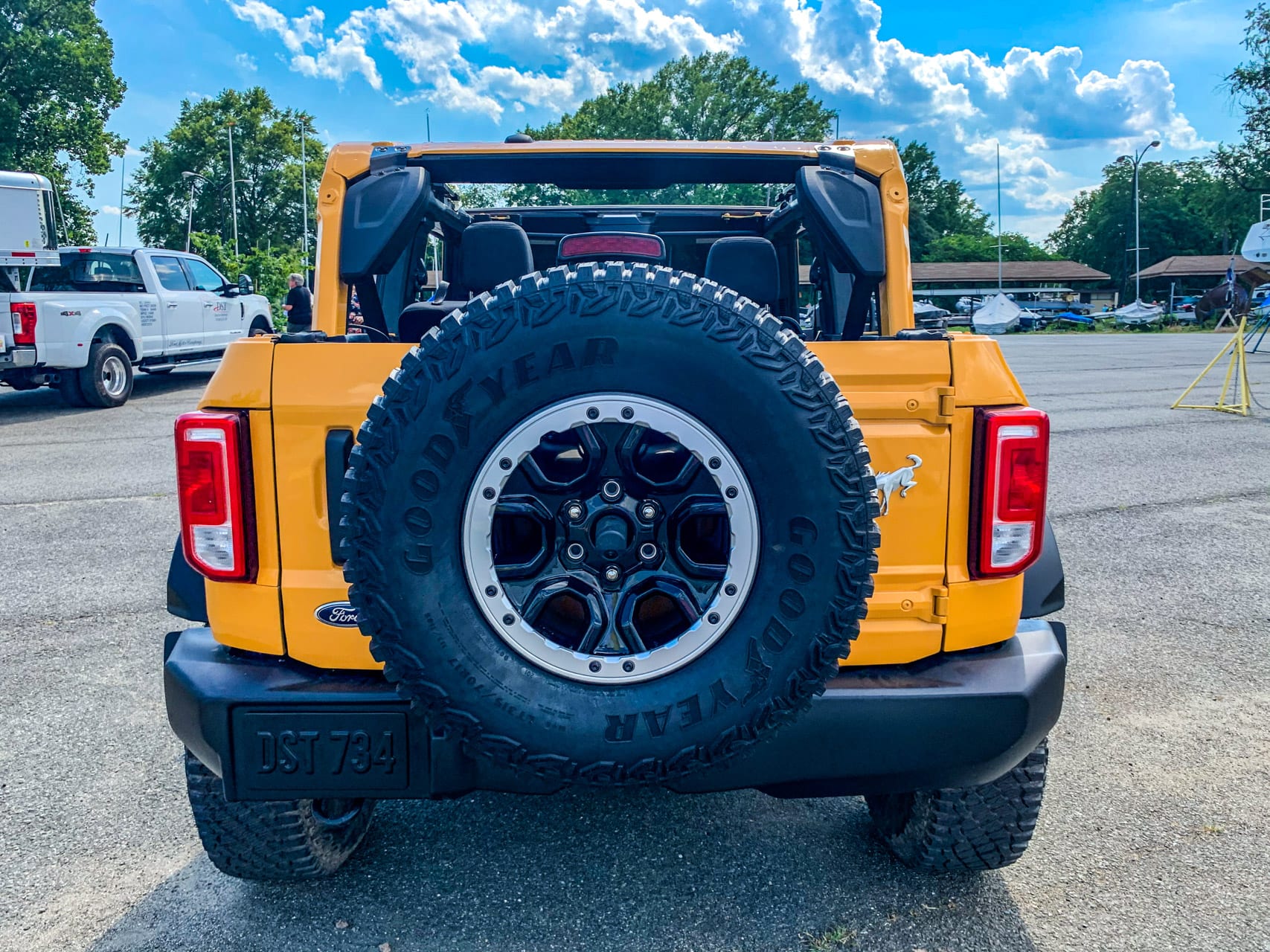 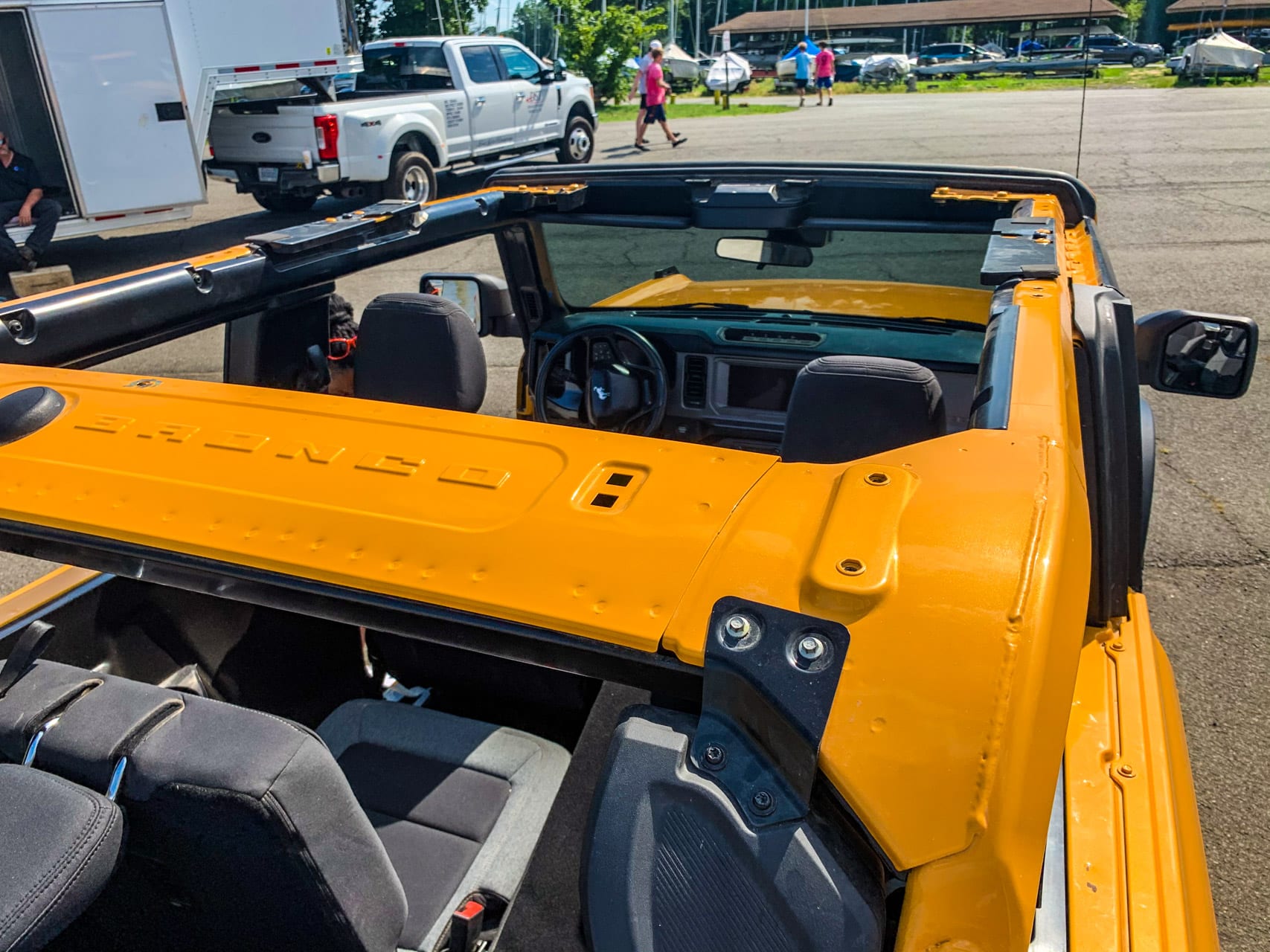 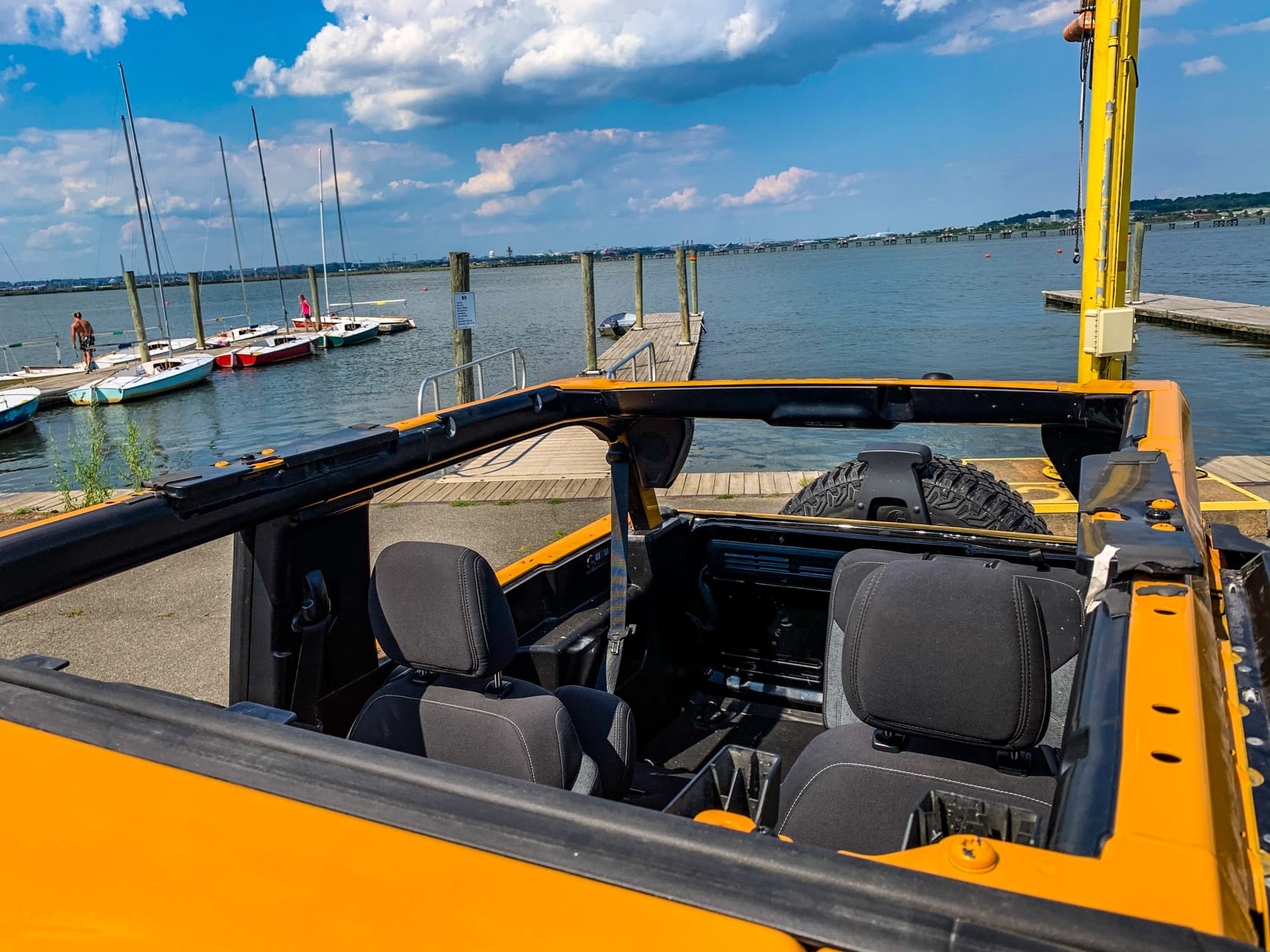 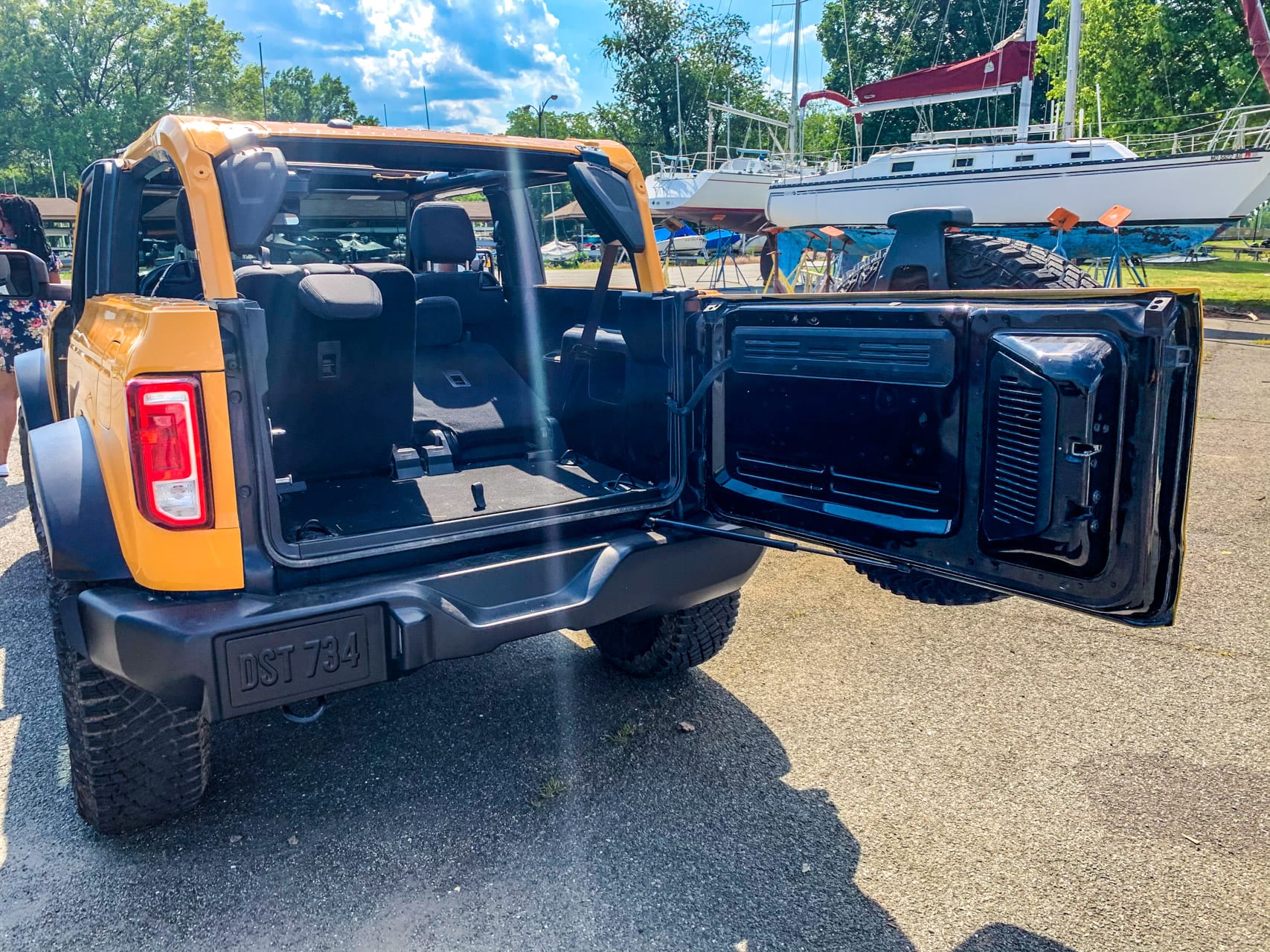 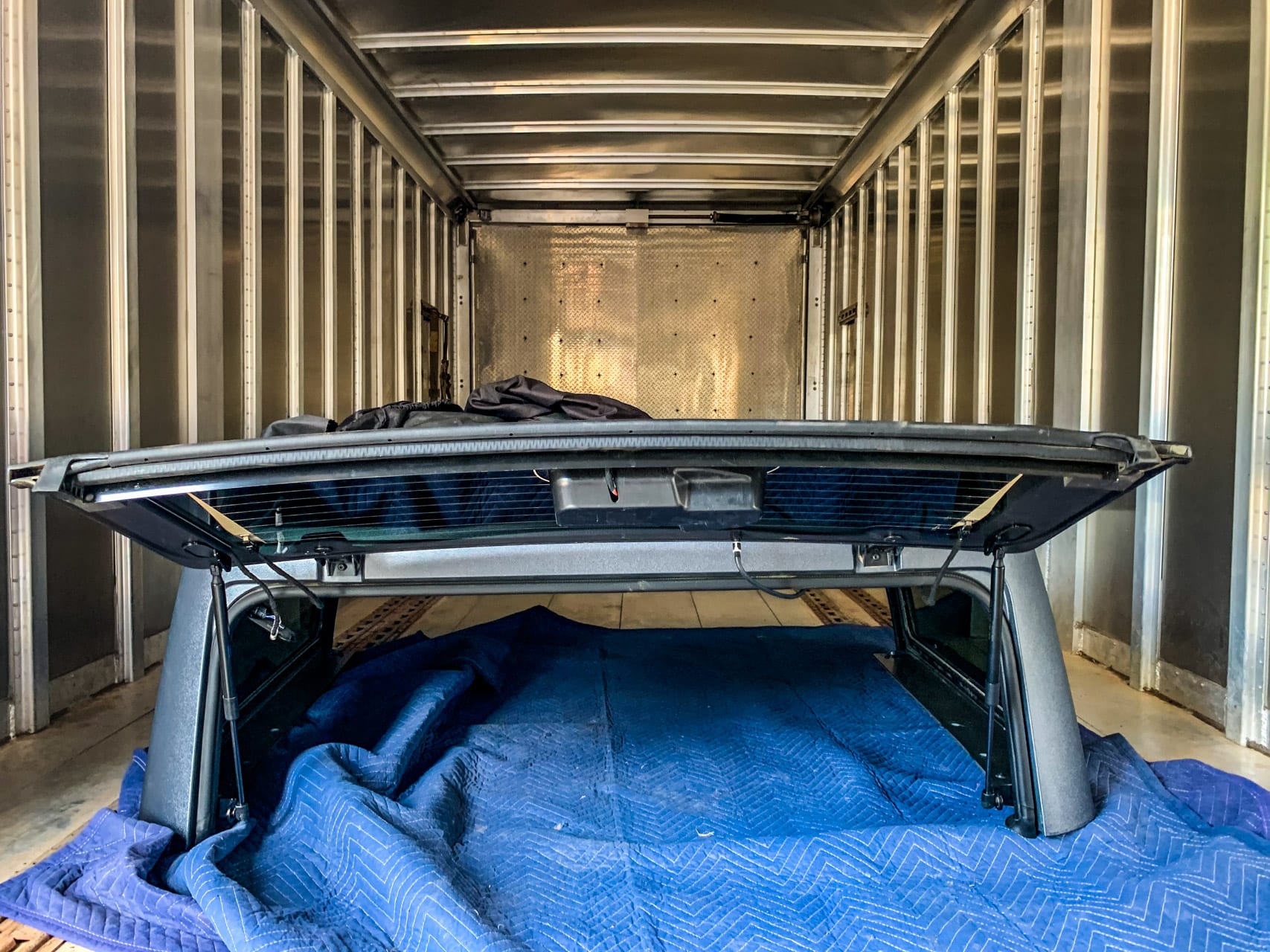 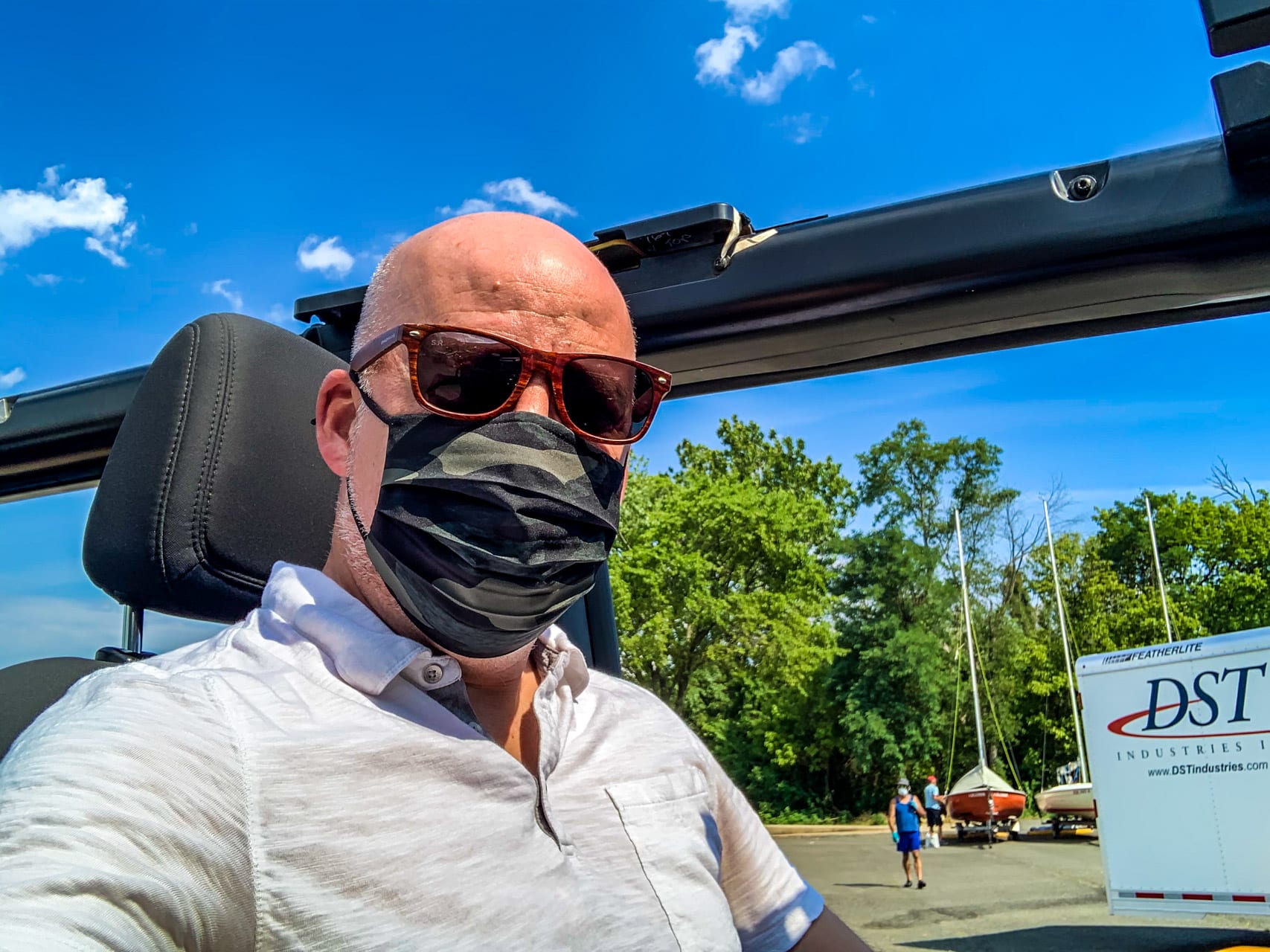 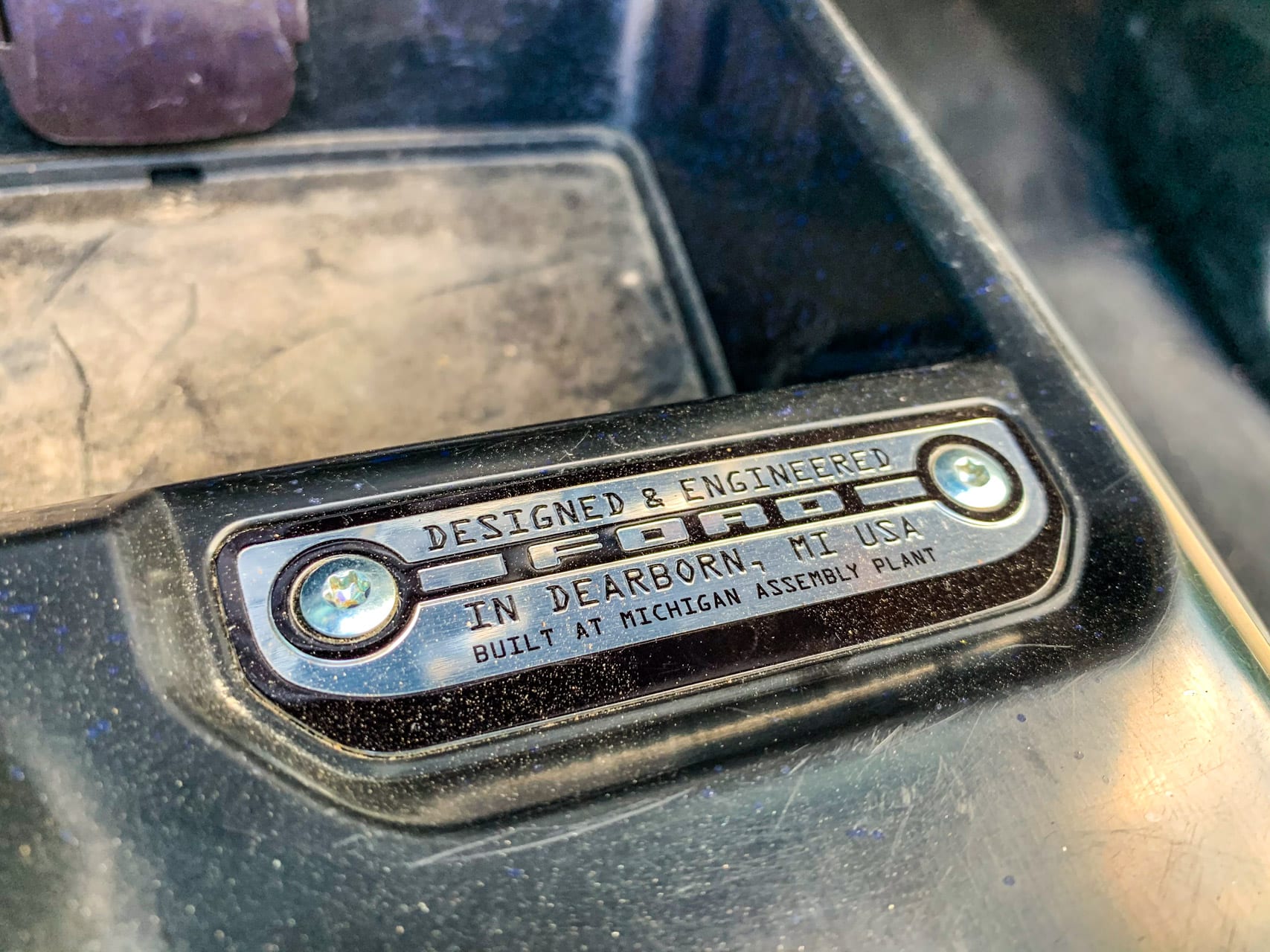 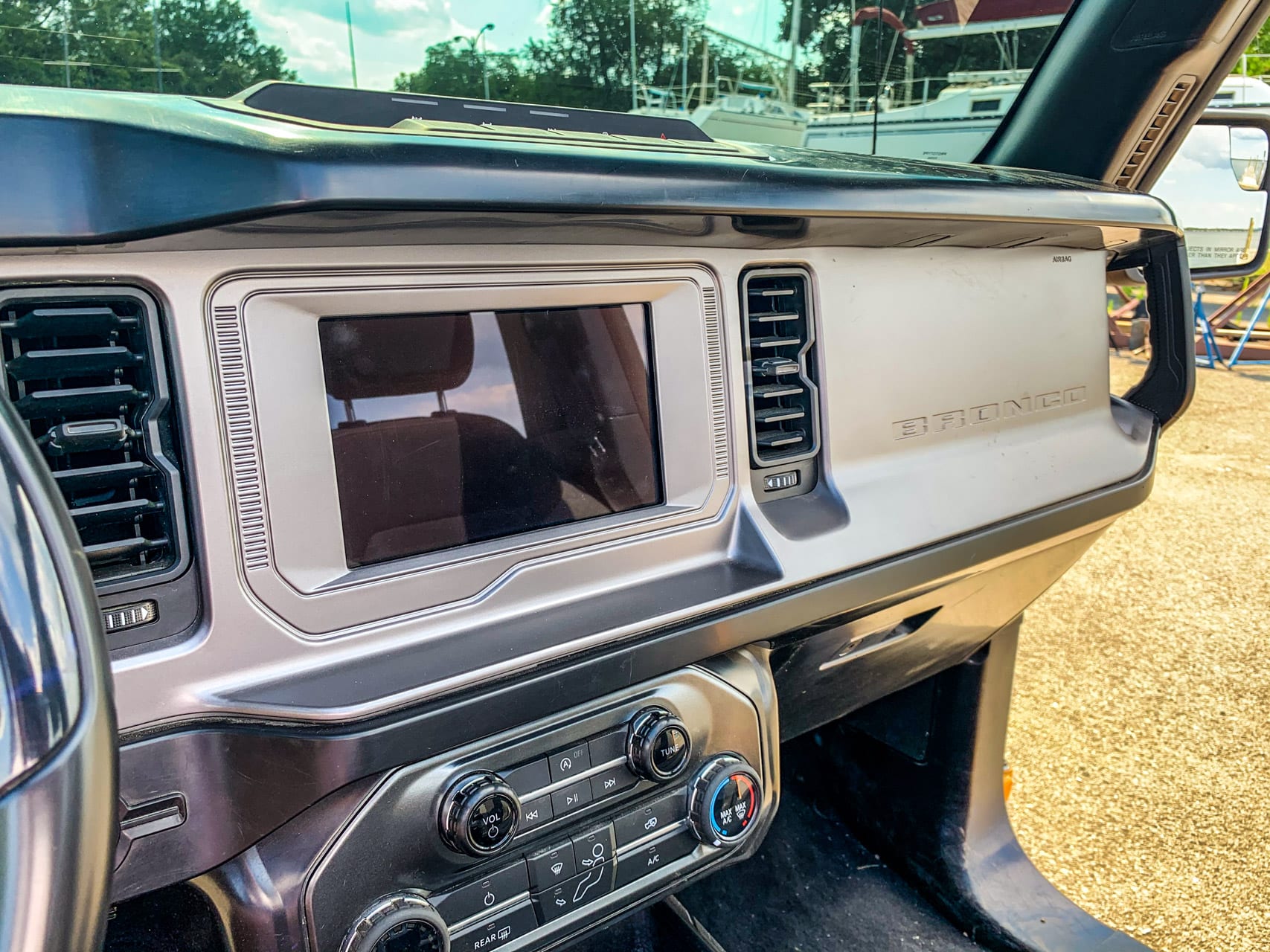 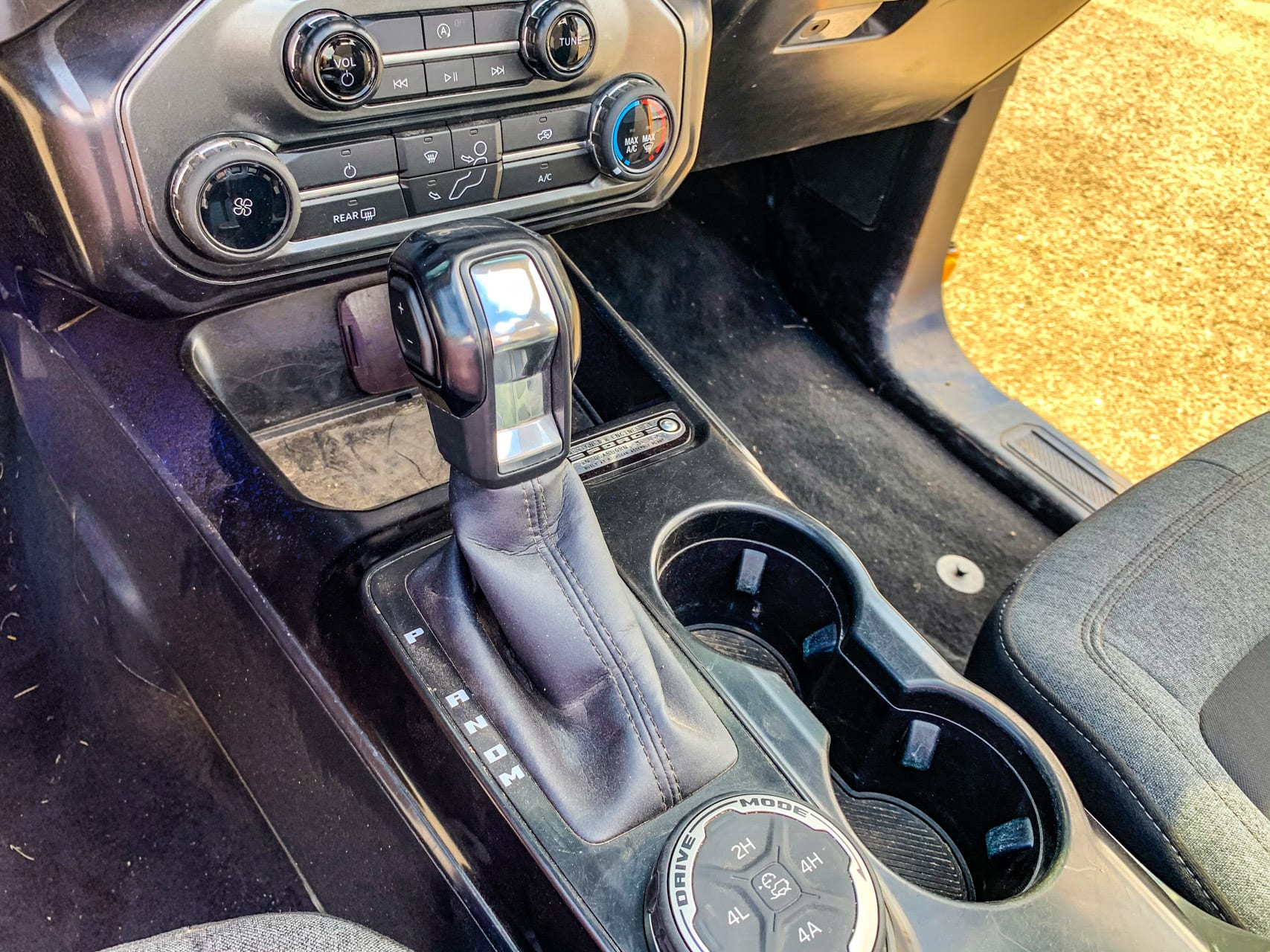 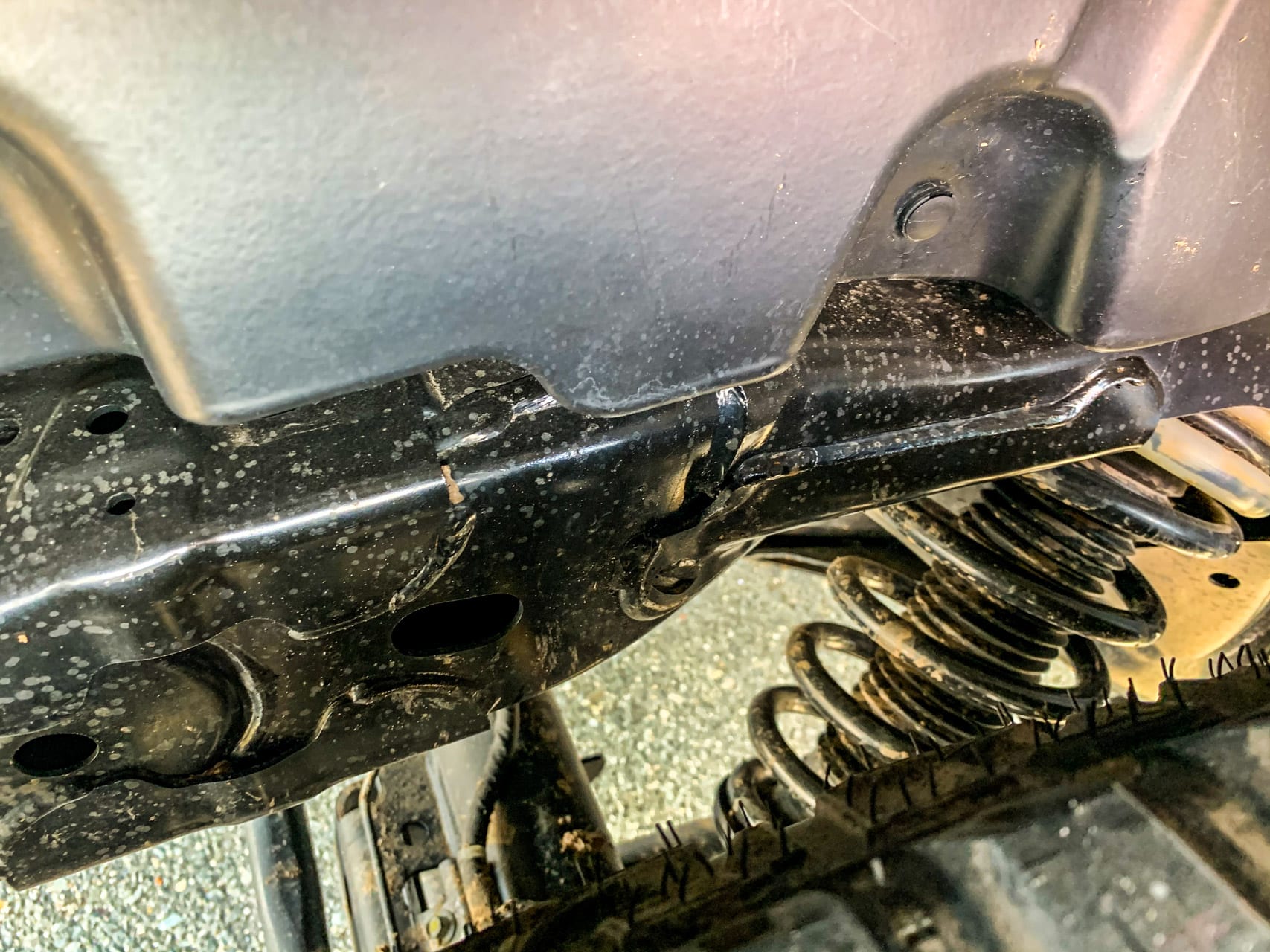 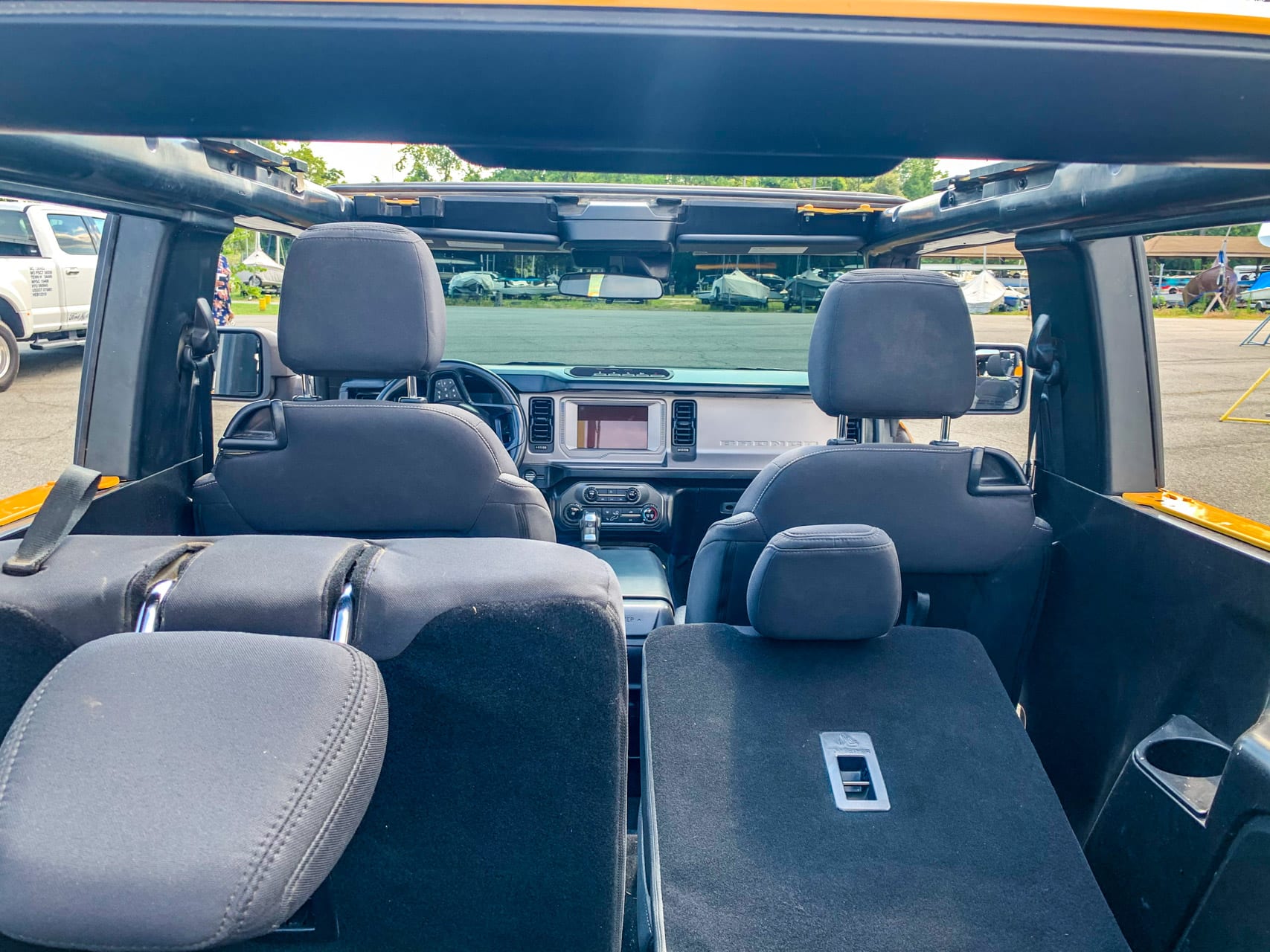 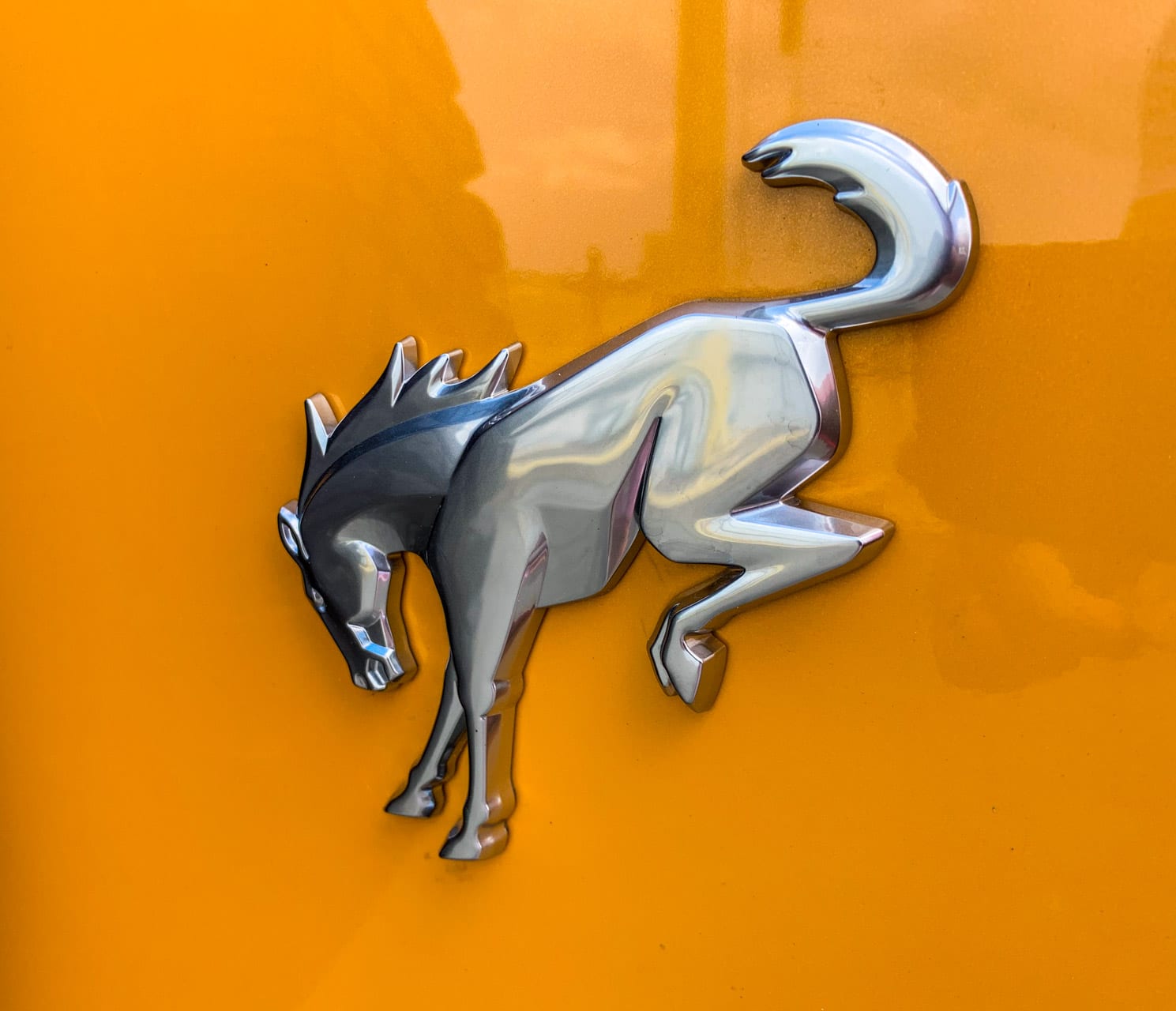 I’ll have to give some more detailed thoughts about Jeep vs. Bronco at a later date. I need to check out the 4-door since that’s what I would likely purchase. I’ve had way too many bourbons for tonight and may have spent some some money on Quadratec.com and reached out to my local Ford dealer. OK, both of those things happened in the last 24 hours.

Stay tuned, I’m having a crisis.