The 2020 Range Rover Sport will get a supercharged inline-6

The Range Rover Sport you see on the streets around you typically features a mighty V8 under its hood. There’s a supercharged V6 version available as well. The latter is an aging engine that shouldn’t leave V8-shoppers taking a moment to consider the downgrade. There’s a new powerplant on the way, however, that should shake things up a bit. The 2020 Range Rover Sport HST comes equipped with a fresh inline six-cylinder engine paired with an electric supercharger. 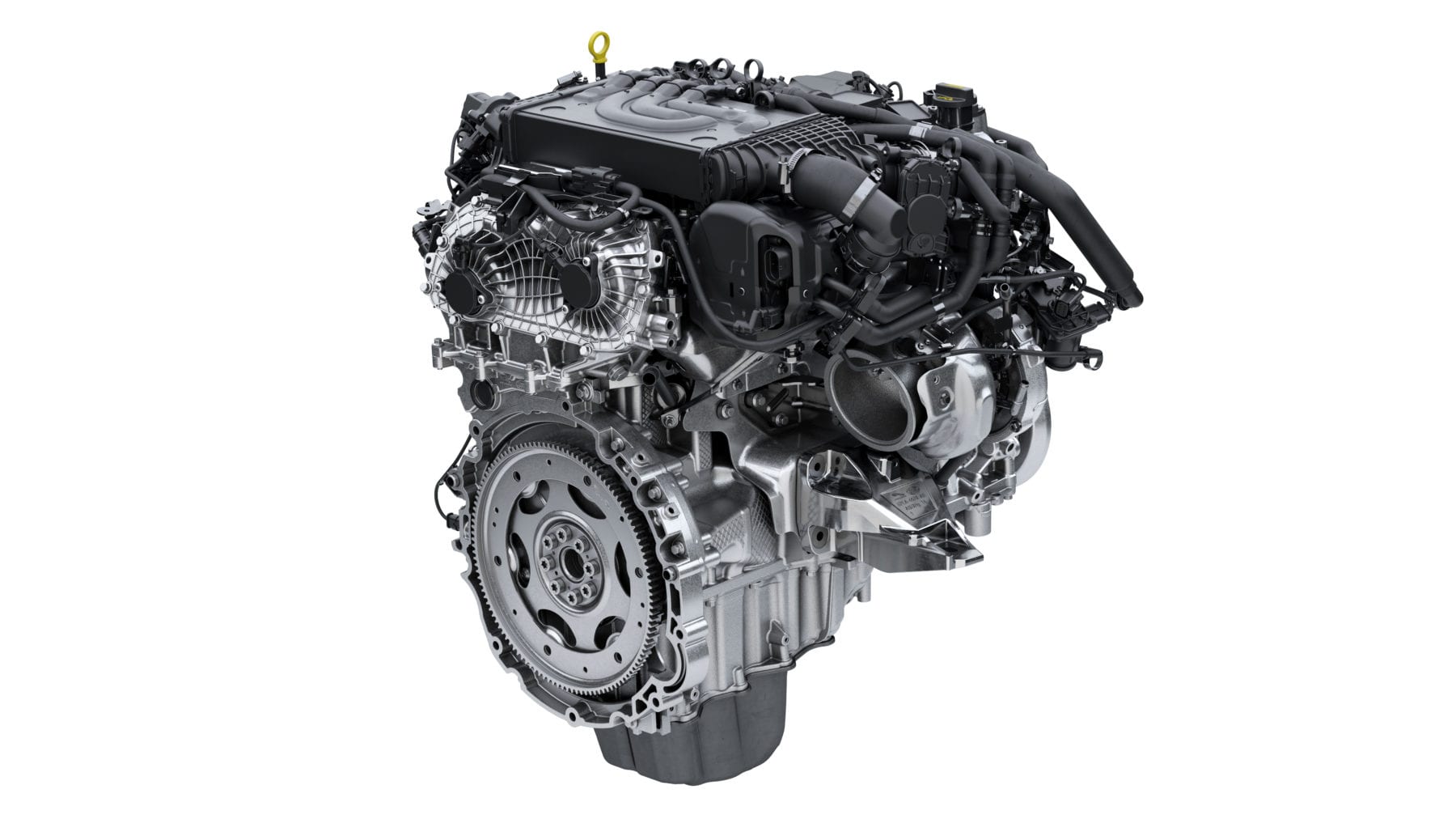 It’s part of the Ingenium family of engines, and it actually shares its architecture with the smaller 2.0-liter turbo four banger. The electric supercharger can spool up to produce maximum boost in as little as half a second, so don’t fear any potential lagging powerbands. These modern 48-volt electric systems are yielding tremendous benefits to startup, fuel economy, and, as is the case here, lag-proof forced induction.

With this straight six, the Range Rover Sport HST will see 395 horsepower and 405 pound-feet of torque. That torque will likely available down low too since the supercharger can deliver max boost so quickly.

There’s no word on price yet, but according to Road & Track, JLR are saying the Range Rover Sport HST will make landfall here in the States. And as R&T points out, we’re equally hopefully that this engine winds up under the hood of a future F-Type.

Might as well go ahead and use this engine in the XE, XJ, and Velar while you’re at it too. Oh, and throw it in the Disco, if we’re making requests.