Royal Enfield wants to go racing. And it’s going to get dirty doing it. Because Royal Enfield is heading to the loose-surface world of Flat Track. A new program called Build Train Race will bring four wonderful women along for the journey. This is a four-phase program that starts with bikes being designed and built. Then the riders will train to sharpen their Flat Track skills. Finally, they will race against each other at an exhibition event held in Atlanta. After all that is done, fans get to vote for their favorite builds.

Let’s meet the participants and get a look at their bikes. 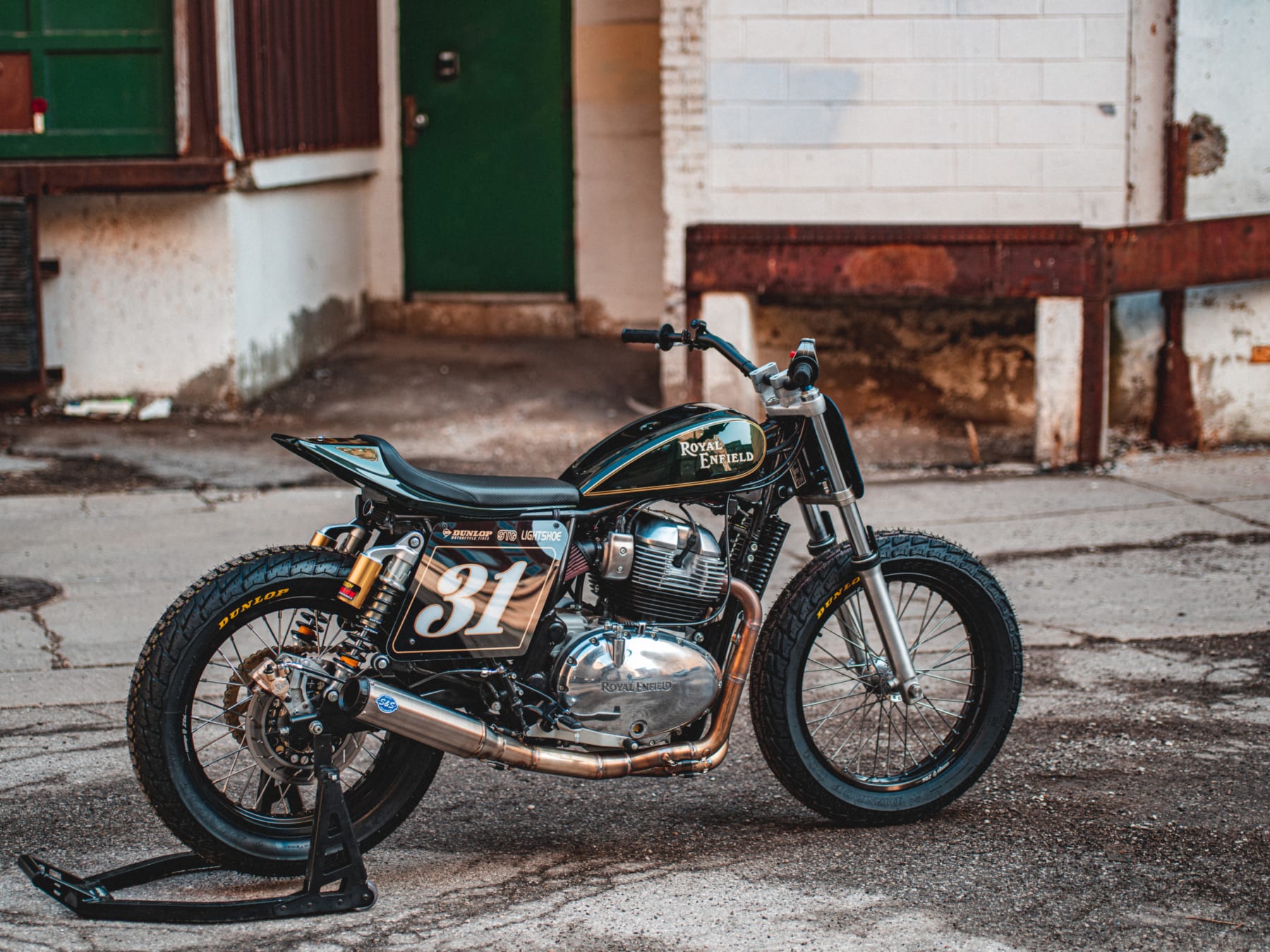 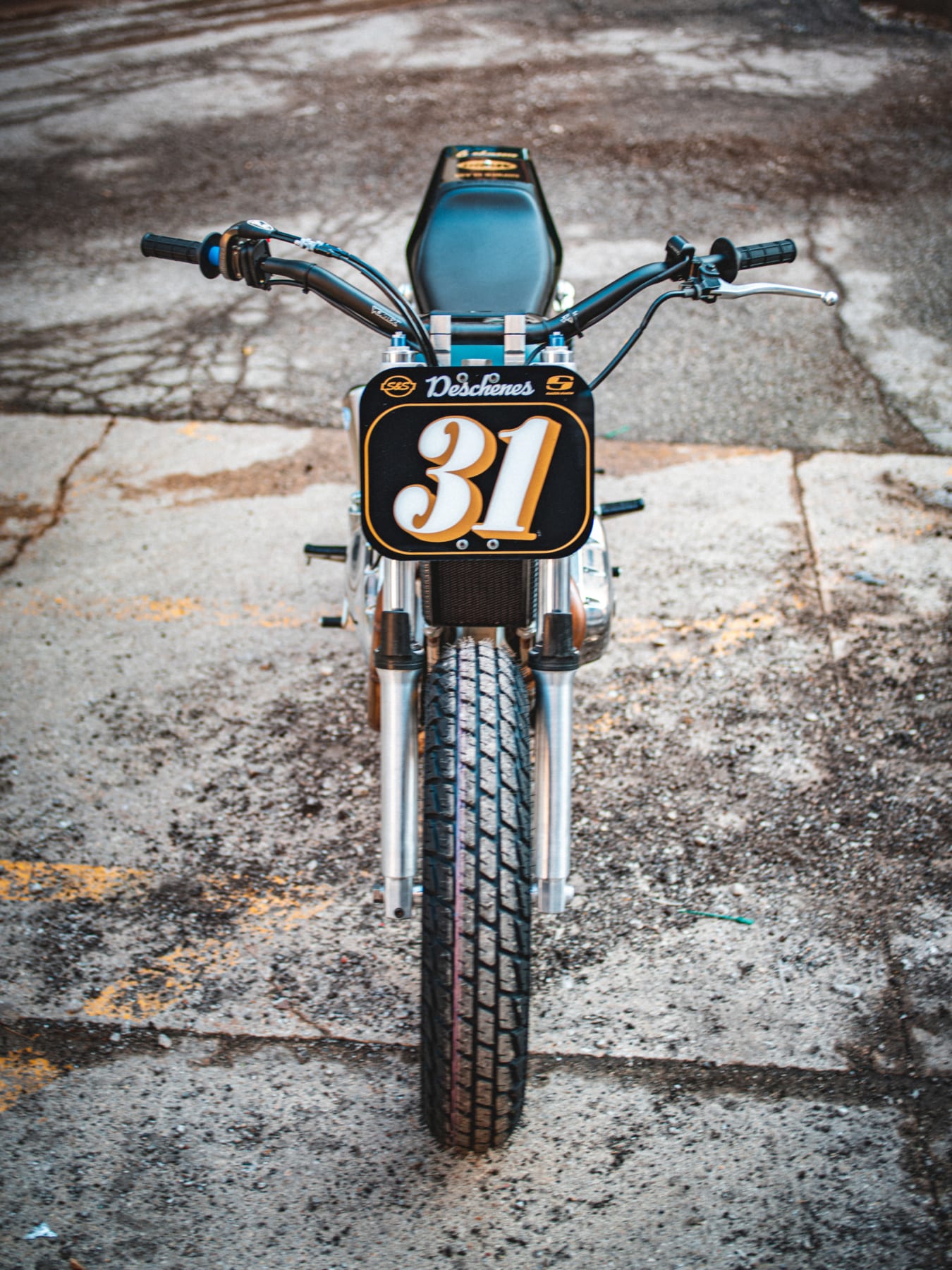 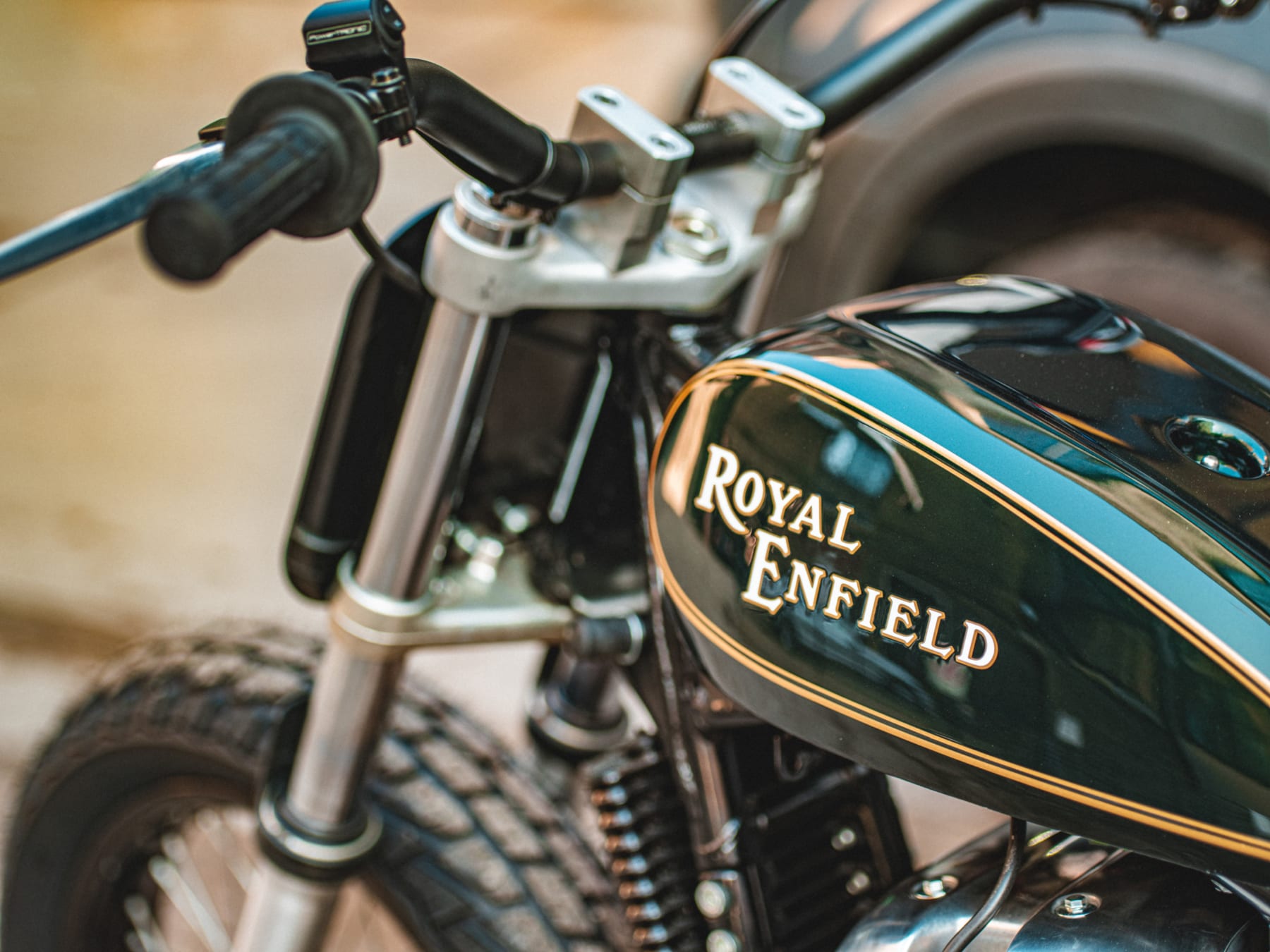 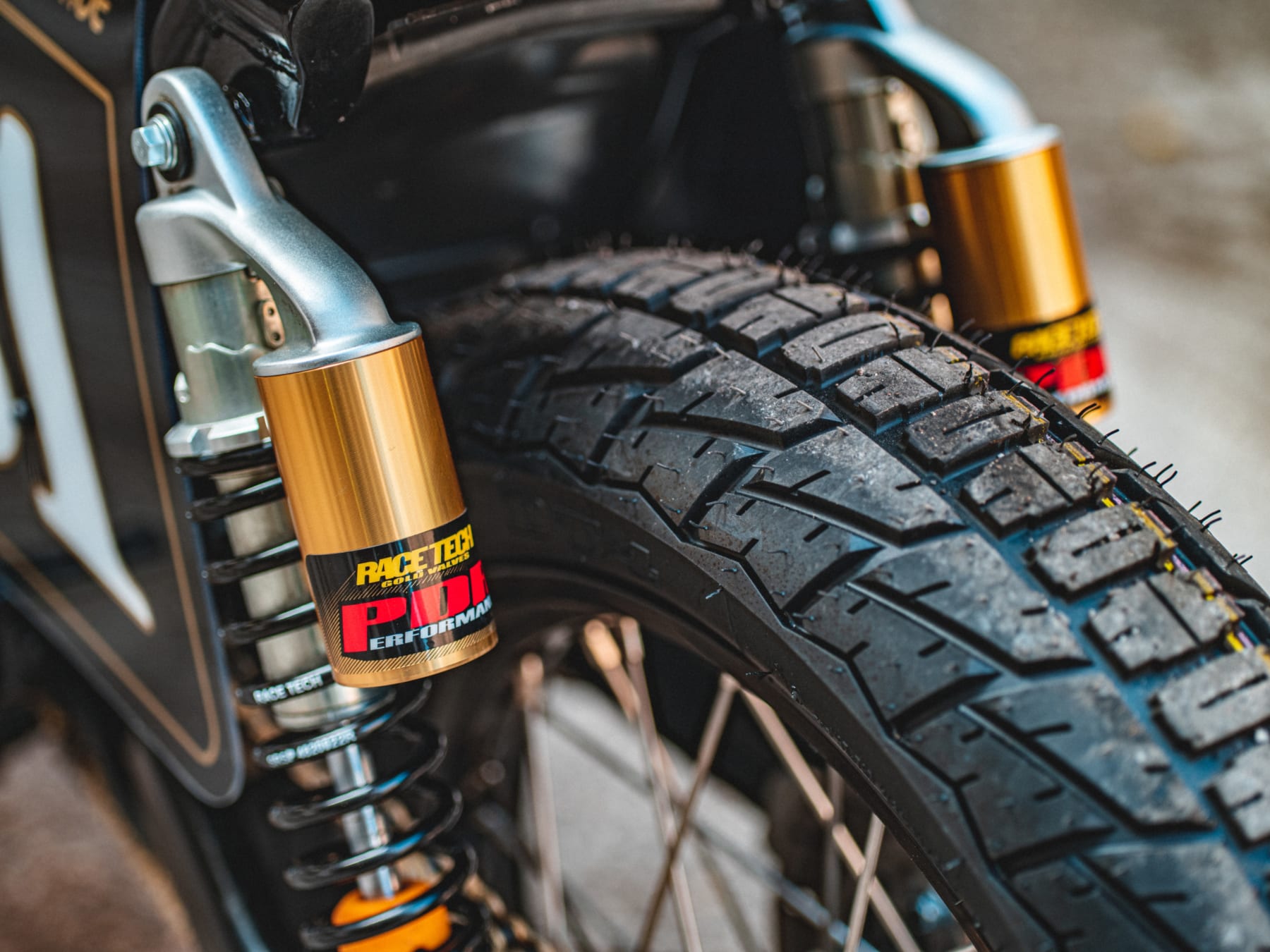 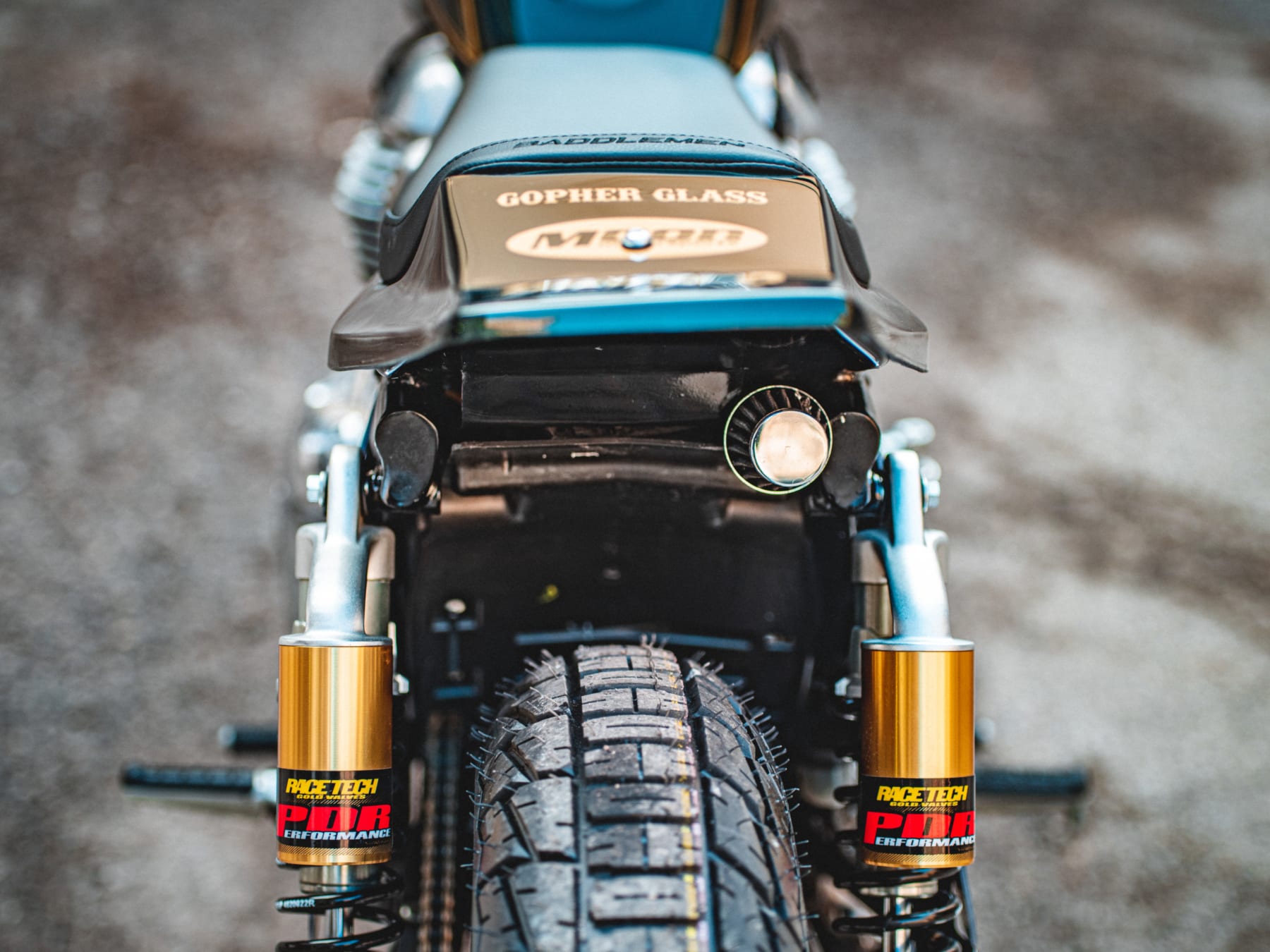 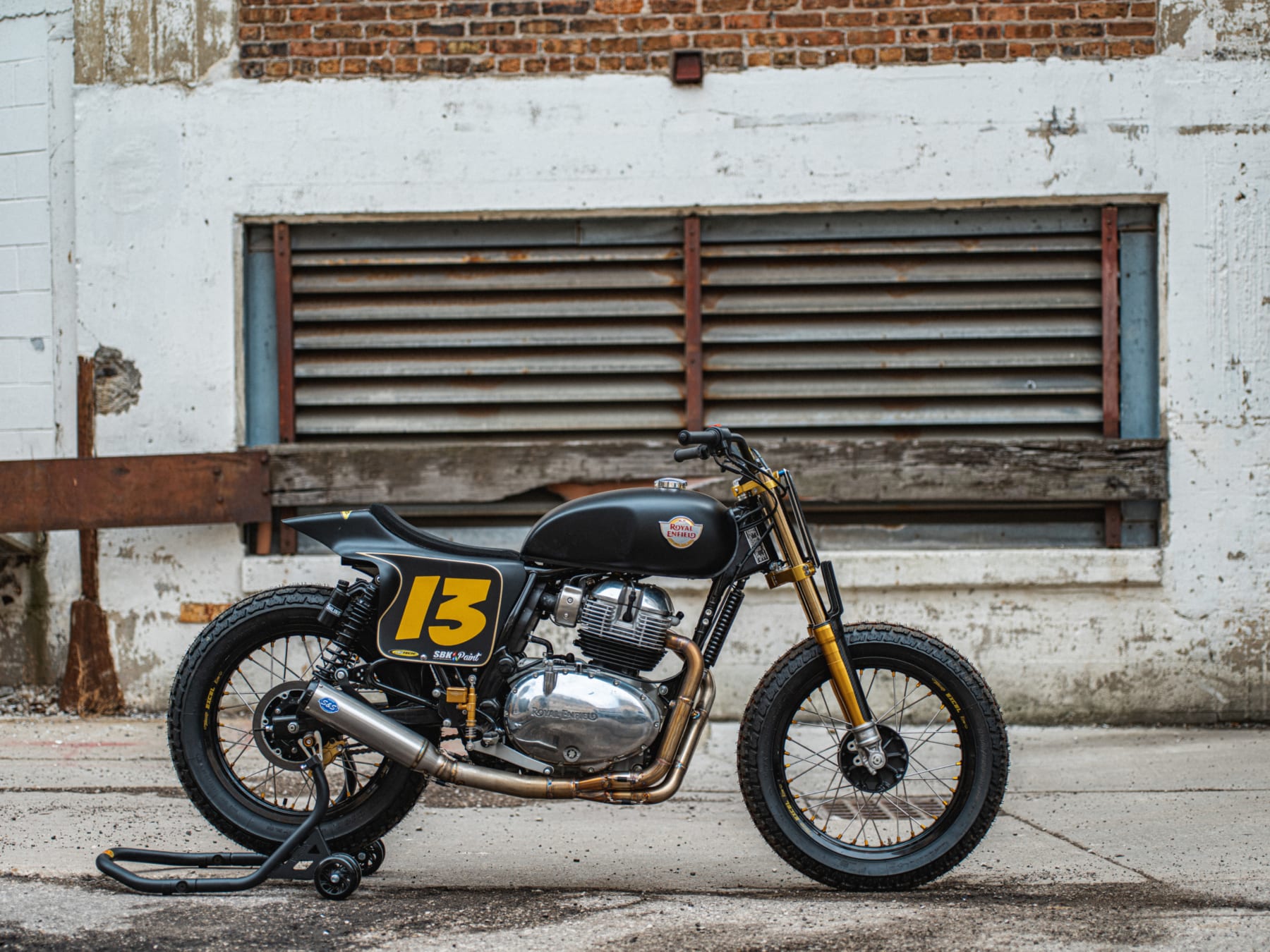 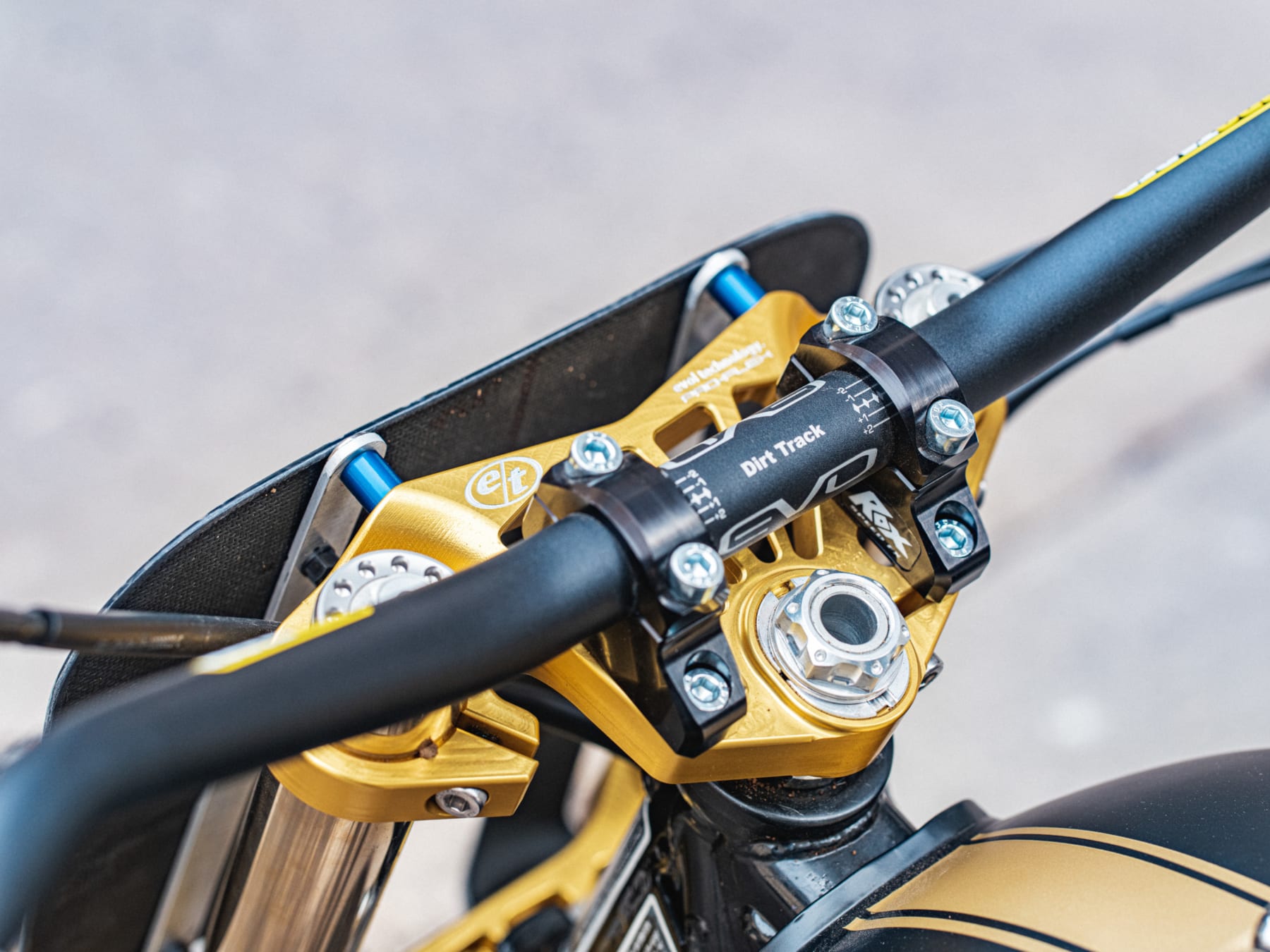 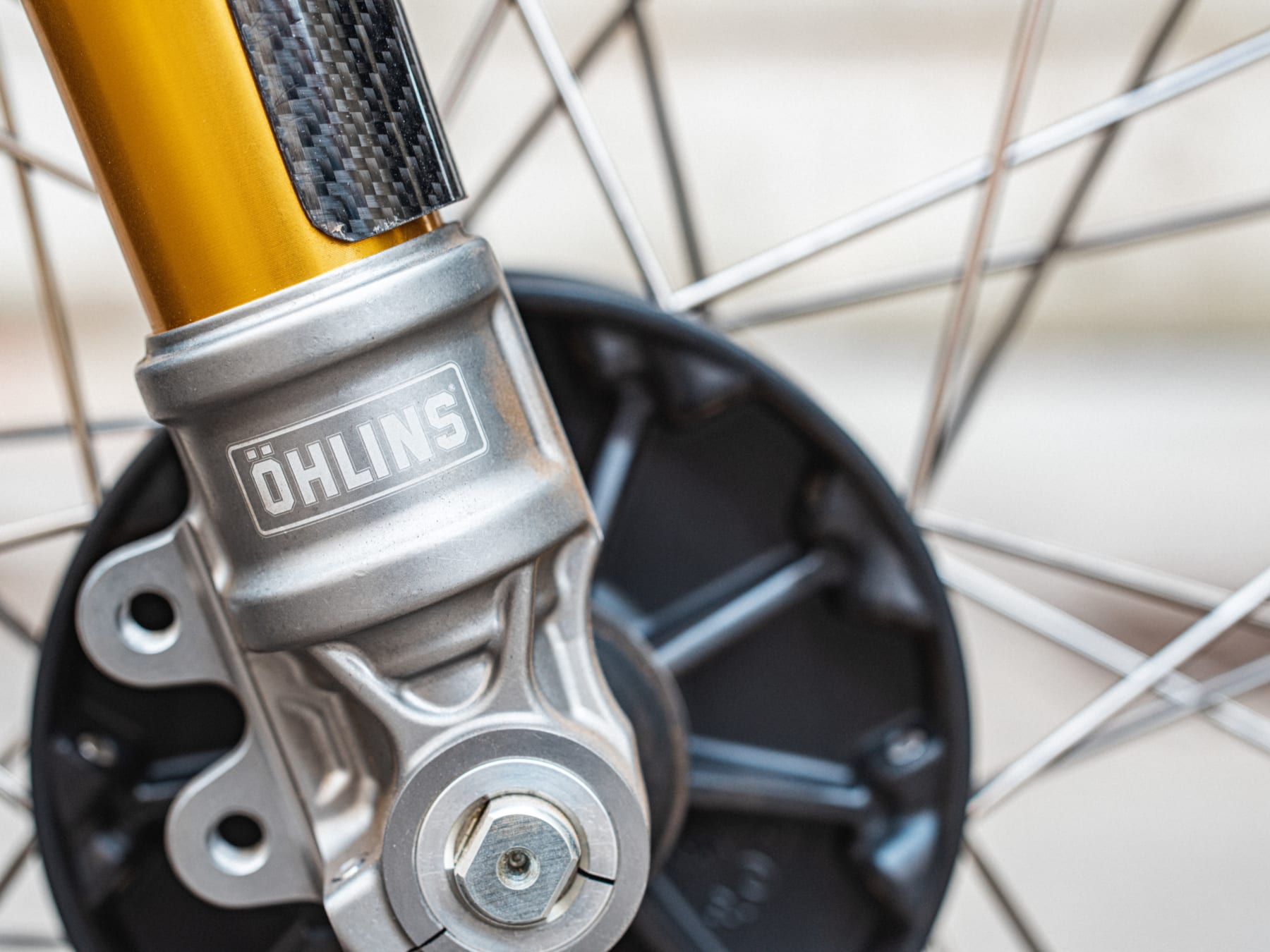 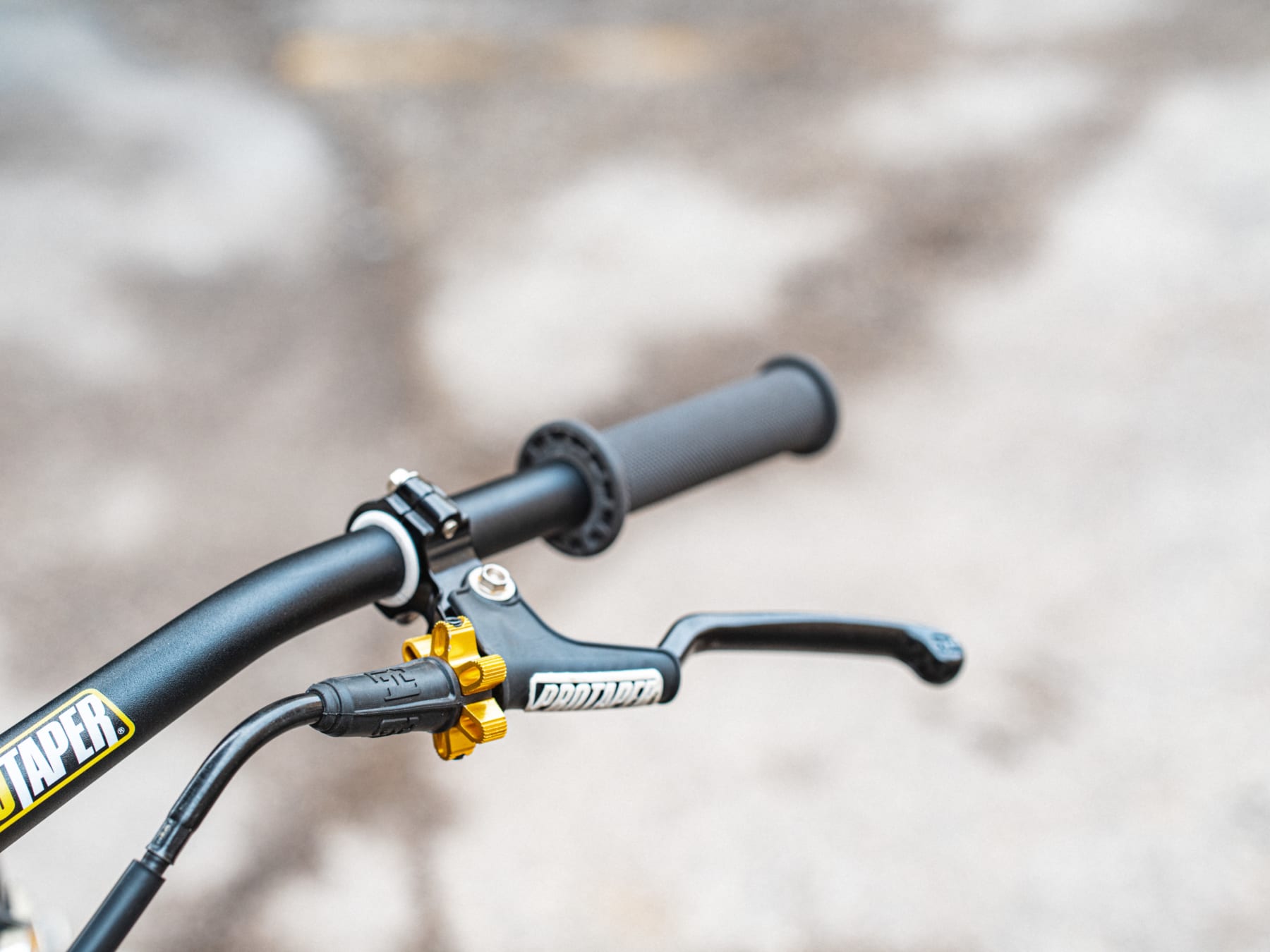 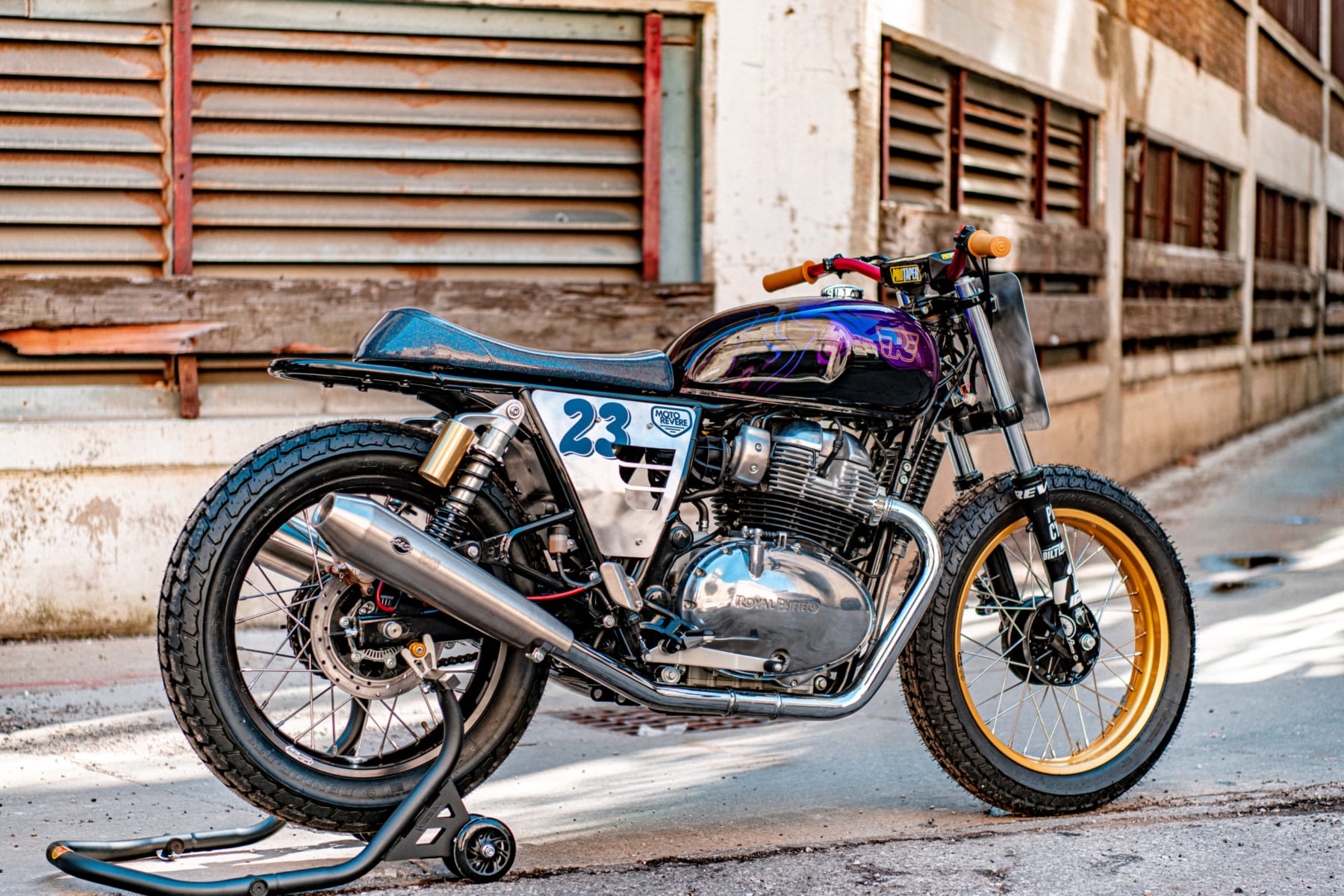 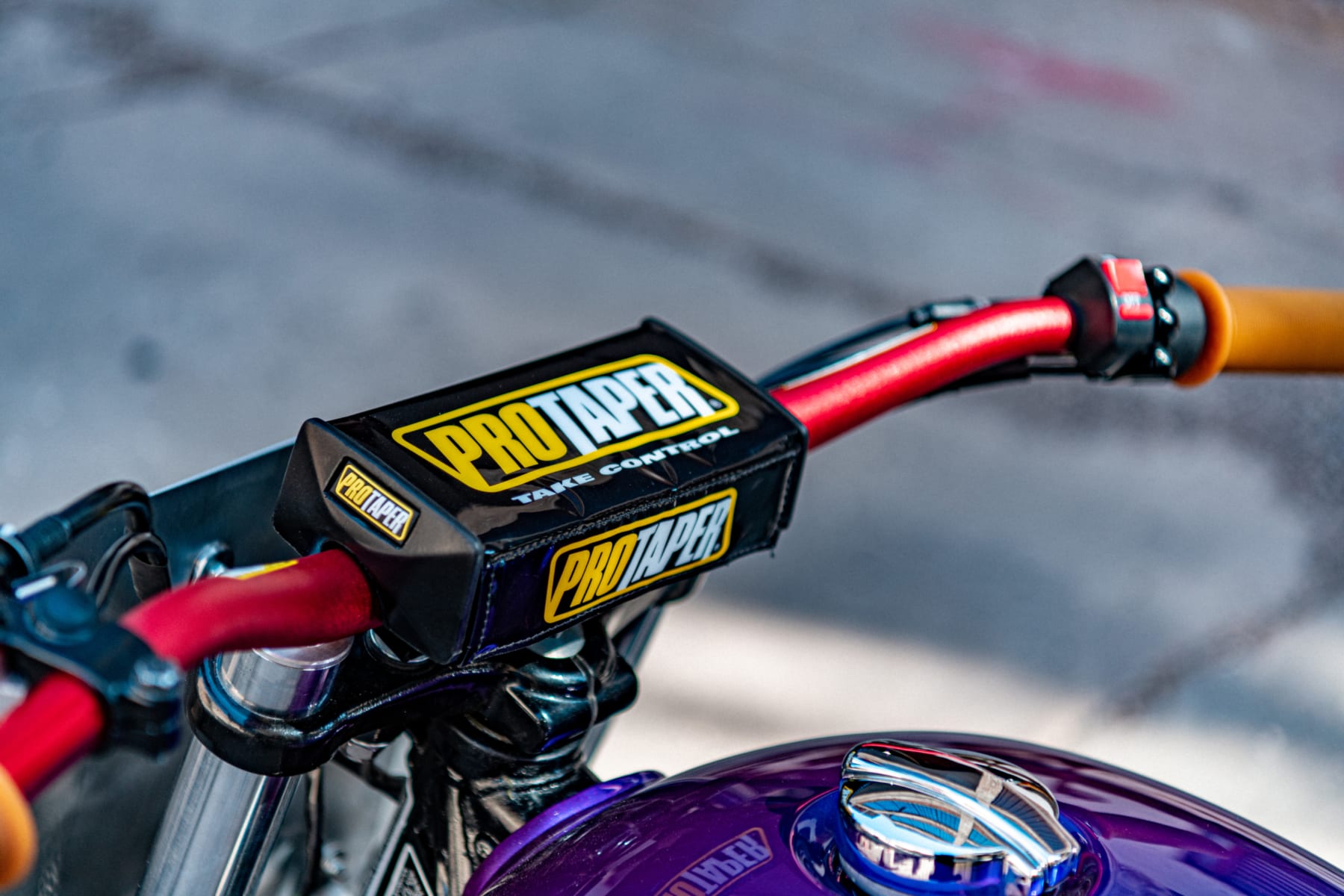 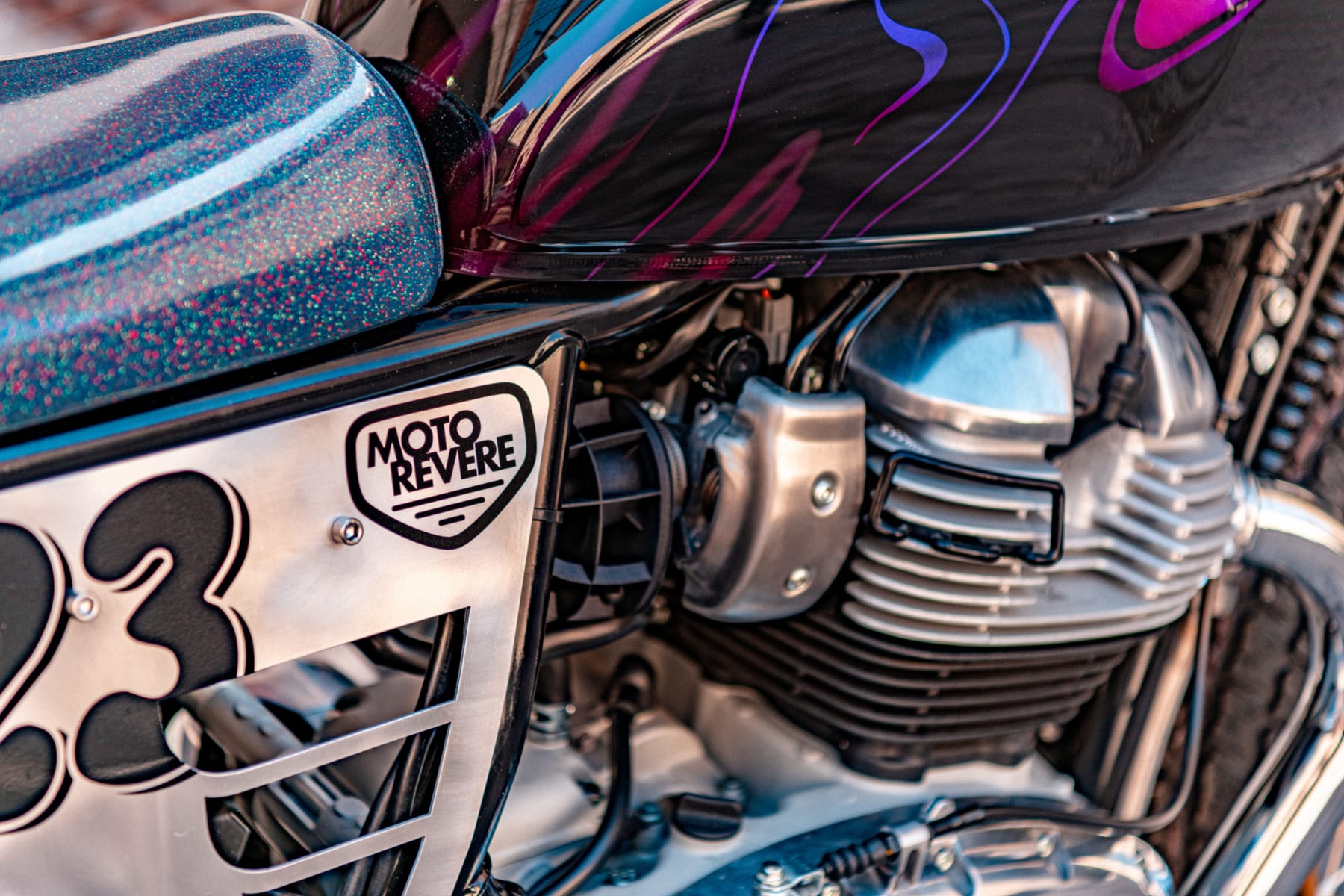 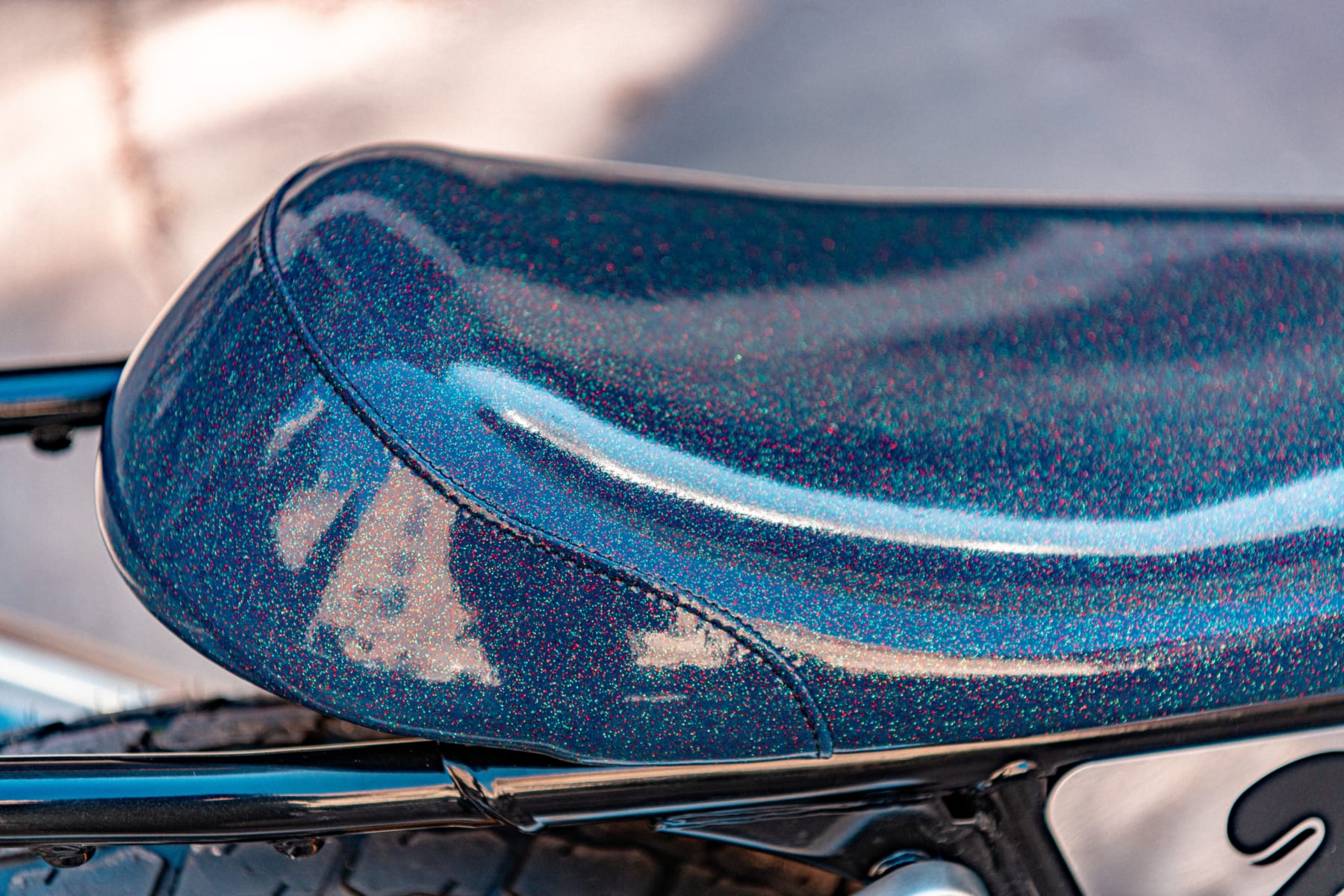 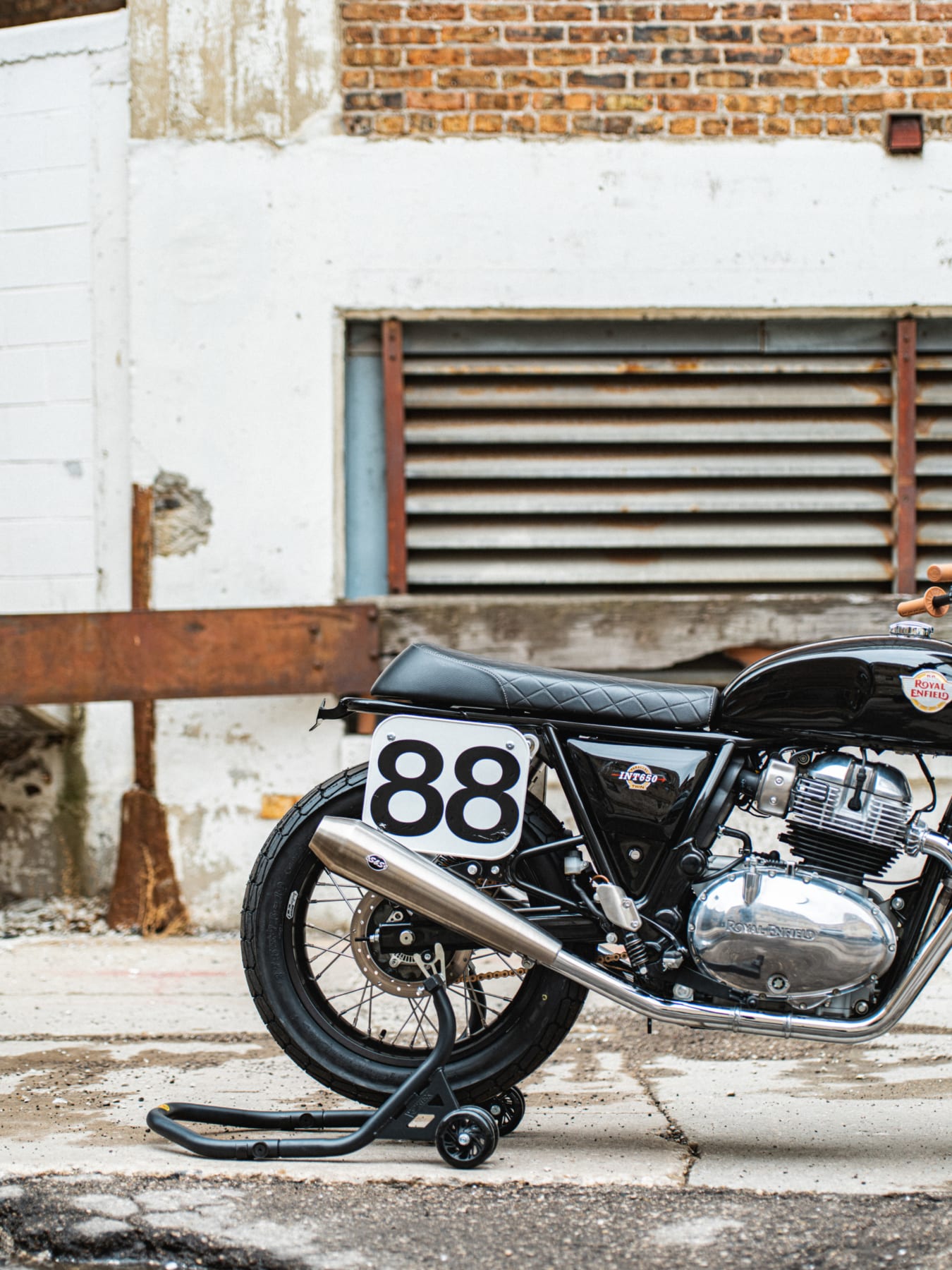 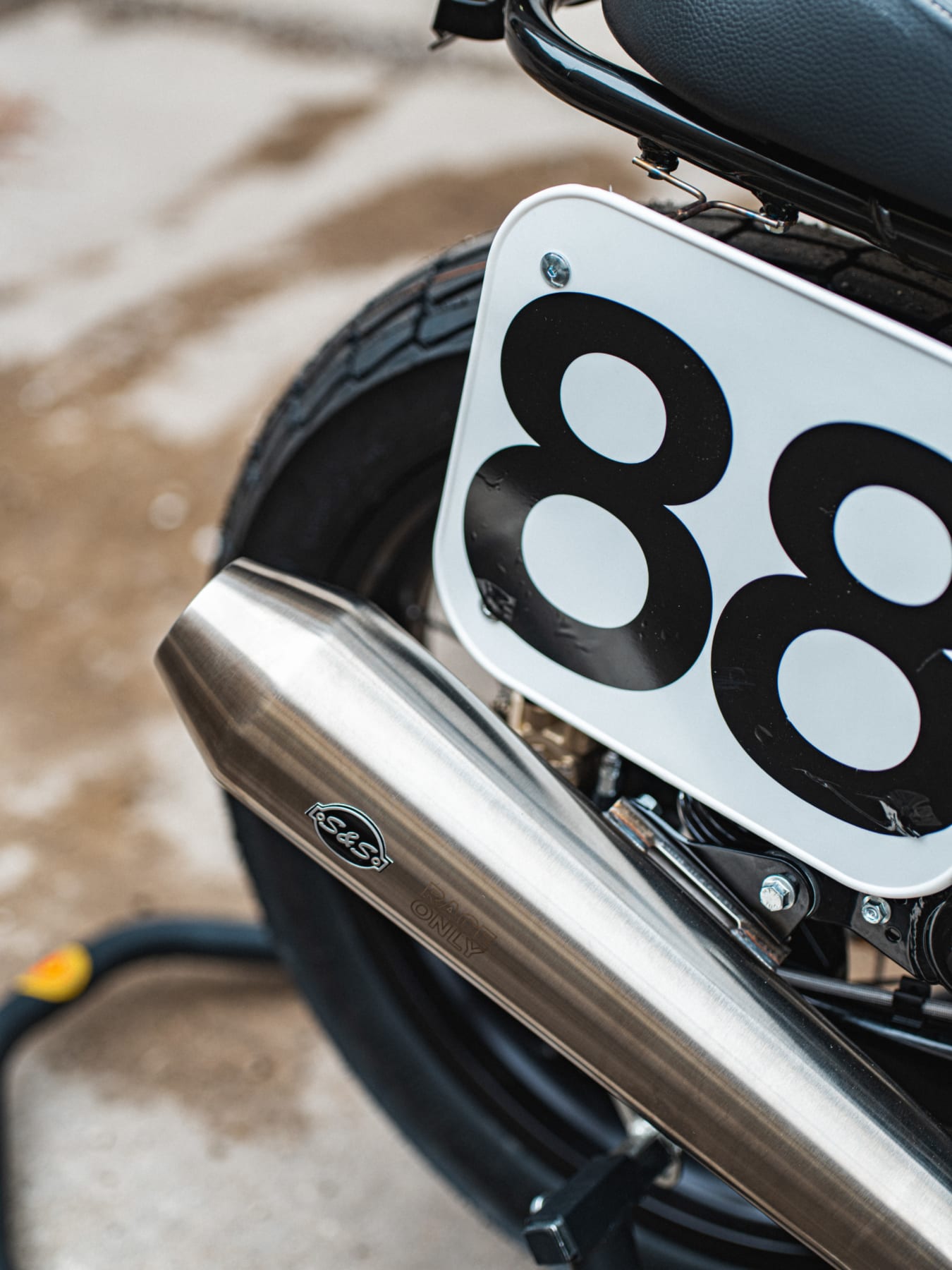 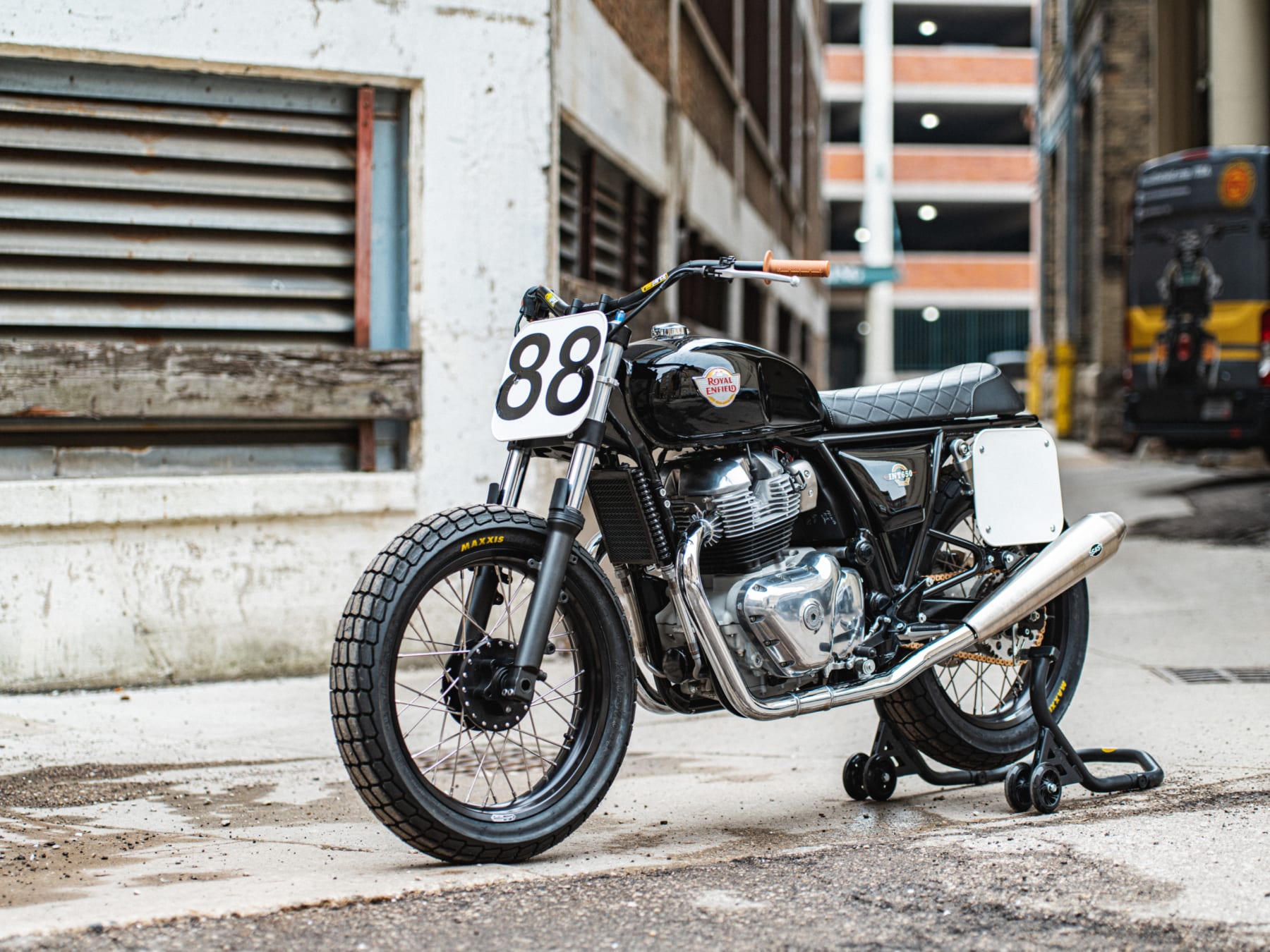 The bikes have been built. Next up it’s time for all the training ahead of the race. The women will meet up at Dixie Speedway in Atlanta, Georgia, and battle it out with their custom Royal Enfield Mark III Int 650 Twins. This will go down as an exhibition race during the American Flat Track racing that’s also happening during that race weekend. When the dust and dirt settles, the viewers and fans get to vote for the Build Train Race winner.

All four bikes look great. All four riders have different backgrounds, but they all clearly love spending their time on two wheels. It will be great to see them all racing this rides on a track in the near future. So stay tuned for that.