Being an “old person’s car” is a hard image to shake, especially when the name of your brand has the word ‘old’ in it.

If you were Oldsmobile in the 1980s and 90s, you could either accept your fate or try something different. Most other GM brands chose the latter. Buick made their GNX, a version of the Regal with a ~300hp turbo V6. Cadillac made the youthful and dynamic Cimarron, which the automotive press called everything from “shit” to “fucking shit”.

This gave Oldsmobile Ideas. It was clearly time to make a more future-facing car, but how far should they try to go? 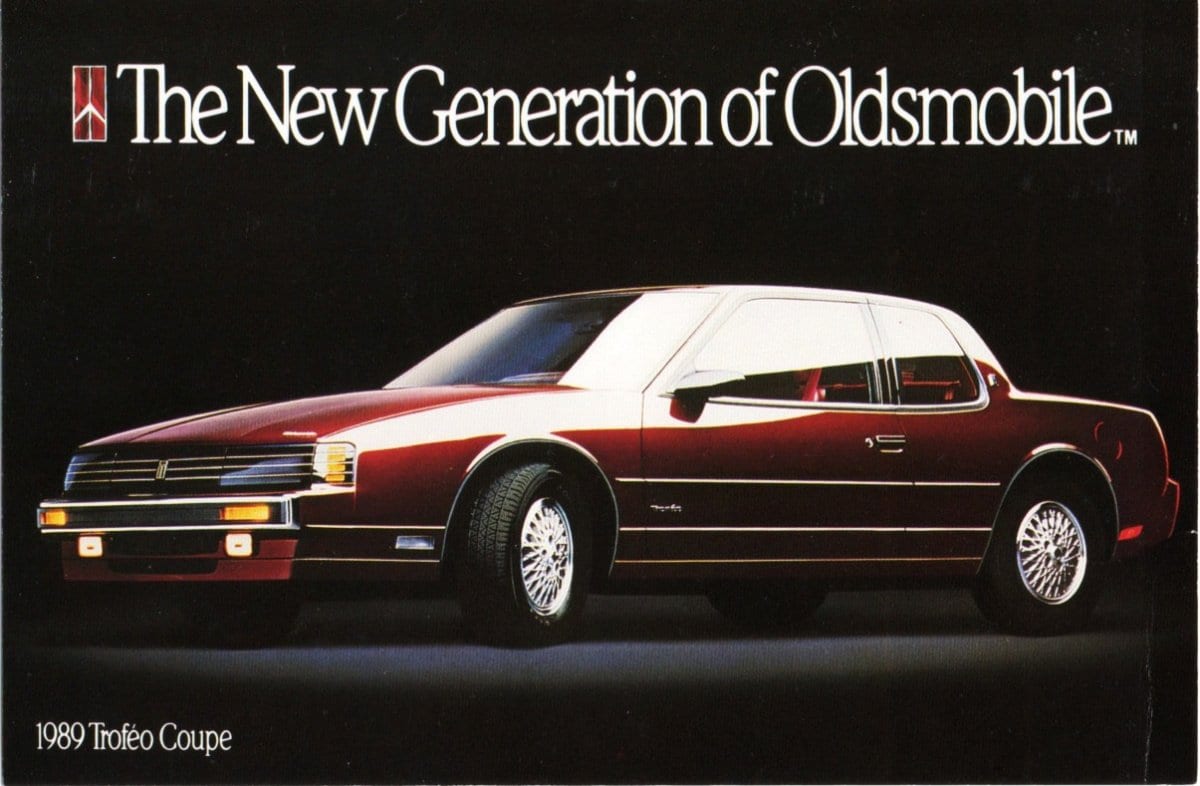 I’ve talked before about the wild Olds Trofeo with the CRT touchscreen. That car was way ahead of its time. However, despite taking aim at the BMW 325i of the same era, it was clearly still American at heart. The engine made all its power down low and the suspension was more supple than sporty. Oldsmobile did, however, have all of the right stuff to make something more similar to their European rivals. Five years earlier they made a trio of concept cars to show the world that Oldsmobile knew a thing or two about performance. 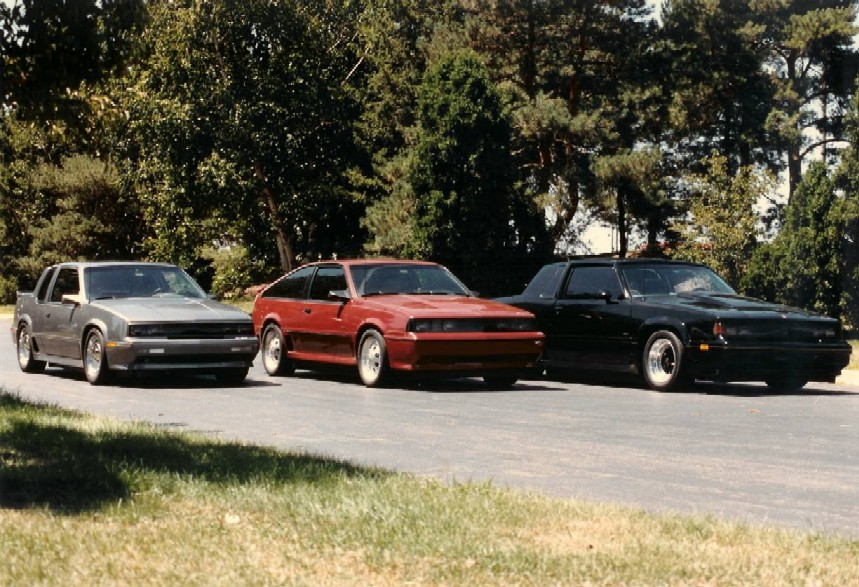 In General Motors speak, FE3 described the sportiest suspension they offered. To explain that they were going a step further, Oldsmobile called these cars the ‘FE3-X’ concepts. They were modified versions of the Calais, Firenza, and Cutlass Supreme. The modifications focused on the car’s aerodynamics and chassis. The engines were only lightly modified, however, that doesn’t mean Oldsmobile didn’t have any motors in store that could provide adequate performance. 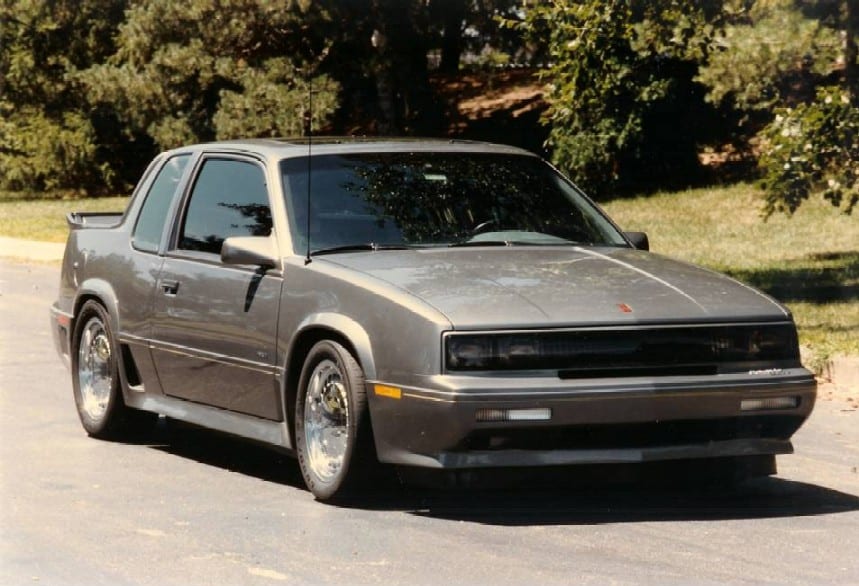 The Calais concept above featured GM’s standard 3.0 liter V6. It made 125 horsepower. This, to me, was disappointing. How could they make me, a Young Person™, want an Oldsmobile Cutlass Calais, and then give it a grist mill V6? Well, the good news was that they actually made a production version of this car called the 442 W41. The engine in that car, thankfully, was different. (the car pictured below is not quite the same as the 442, but it’s visually extremely similar).

Instead of the anemic V6, the 442 (named after the popular muscle car from the sixties) actually got a little performer of an engine, the Quad-4. Oldsmobile had developed this engine for themselves, but it actually ended up under the hood of several other cars, including the Cavalier Z24. In its highest output guise (which the 442 received) it made 190 horsepower from 2.3 liters. That’s nothing to sneeze at. BMW got 189 horsepower from their six-cylinder 2.5-liter M54 in the year 2000. Oldsmobile got better specific output than BMW ten years earlier.

The Calais 442 also got the FE3 suspension and a five-speed manual transmission as standard. Motorweek has a video on the International Series Coupe, which is very similar to the 442 (albeit, with 40 less horsepower) that I’ve put below:

Any of the other concepts make it to the streets?

Well, yes and no. This story is complicated for me to look back on more than thirty years later. In a nutshell, the blacked-out Cutlass Supreme didn’t really make it. Oldsmobile did have a high-performance version of the Cutlass Supreme for sale (also called the 442), but it was basically just a non-murdered out, slower, worse Grand National. If you want something like that concept Cutlass, I would just get a GNX (easier said-than-done, I know).

The Firenza is a boring car that deserves to be forgotten about.

As well as making the FE3-X concepts, they also made the ‘Quad-4’ concepts. These were based on the Calais as well but also the ninety-eight sedan. Another Motorweek video covers these. Prepare yourself for both a Metallic red Cutlass Calais on basketweaves and another that glitters, to say the least.

Oldsmobile went out of business in 2004 and that leaves a lot of questions floating around concerning what might have been. I think I’ll have to write another article concerning that hypothetical, but for now, here’s another Quad-4-powered car for you to ponder: