Nissan has announced a plan to get itself back on track. The automaker knows it’s in terrible shape at the moment and Nissan CEO Makoto Uchida believes a four-part plan is what the ailing brand needs. Is it enough? We’re the wrong ones to ask, but we are excited to see the arrival of a fresh Z car.

From A to Z, #Nissan’s product lineup has an exciting future. Watch the video for a taste of what’s next, or visit our Global Newsroom for more on Nissan’s transformation plan: https://t.co/W7MHTNcIlQ #NISSANNEXT pic.twitter.com/A5eblE2px8

In a Twitter video announcing the new plan, Nissan shows that it has committed to 12 models for its transformative lineup. The video highlights a handful of cars from A to Z. It’s that Z we’re most interested in learning more about. The next Z needs to get here as soon as possible, as the current 370Z is ancient. It offers no compelling reason for purchase over any of its potential competition, and I say that as a long-time Z car lover.

Here’s to hoping the new car is a proper evolution over the current one. And now’s a great time for the Z to make a comeback, as the Supra has opened the door to JDM sports car imagination… but maybe haven’t executed as perfectly as some had hoped. 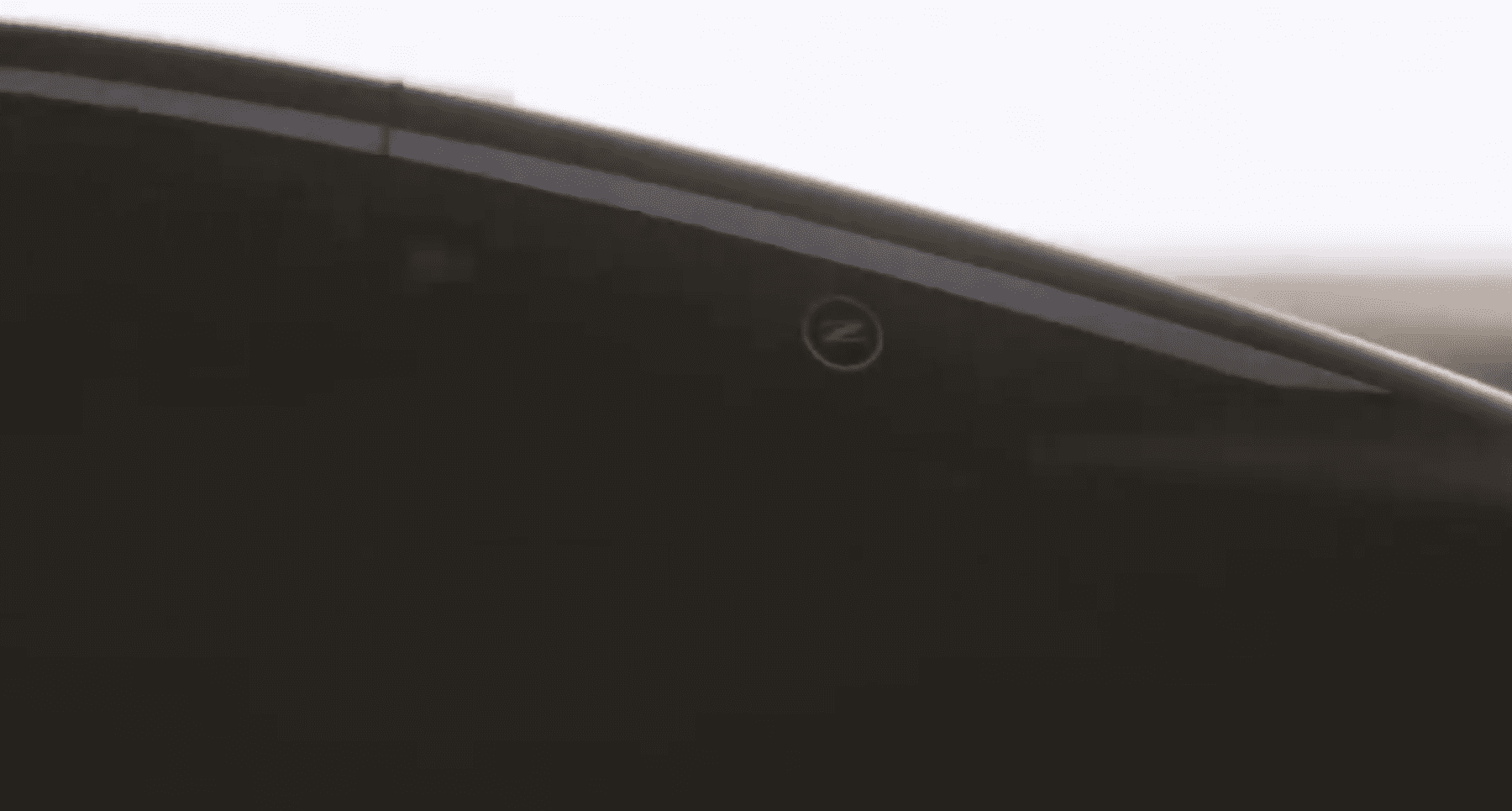 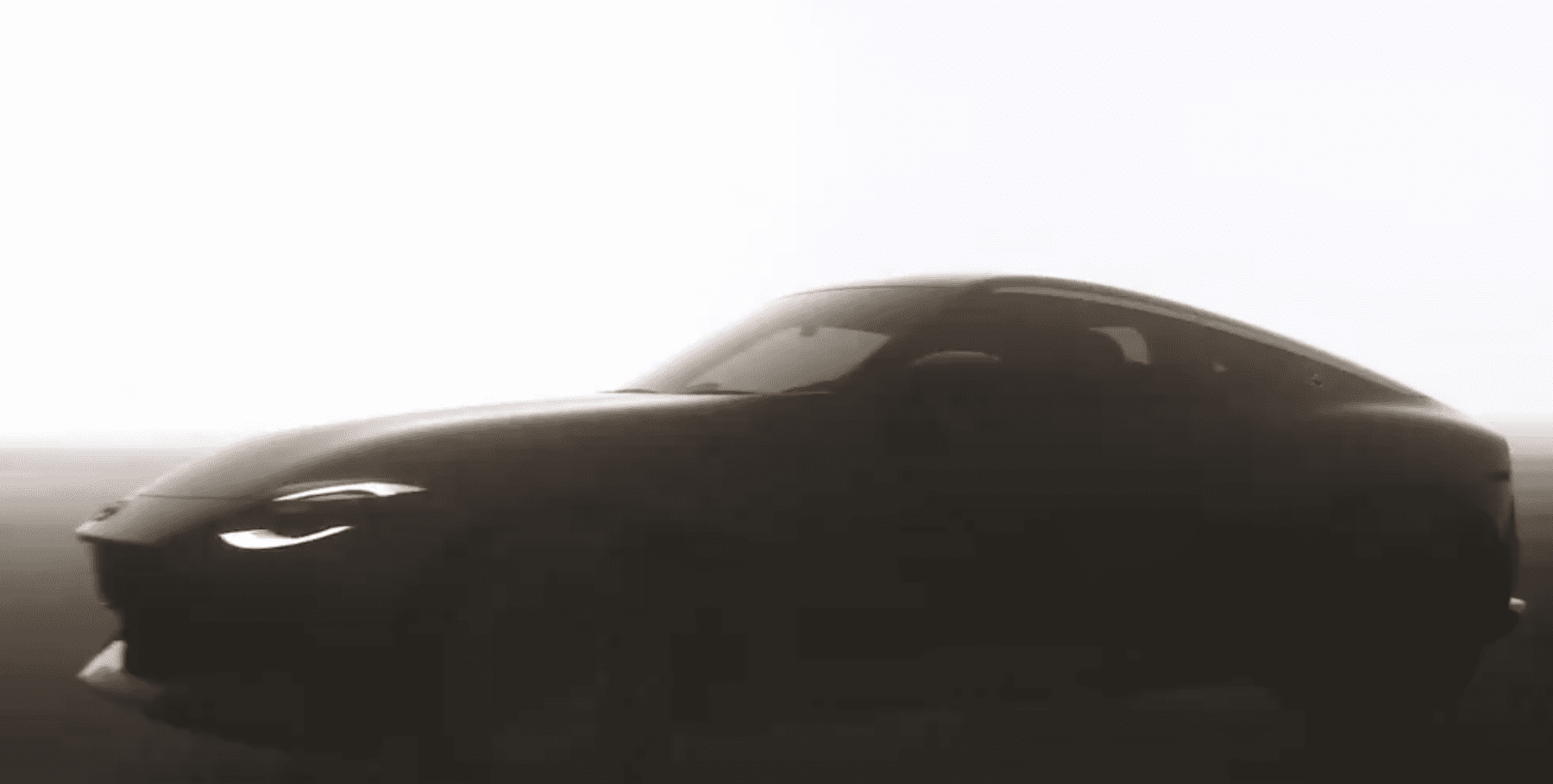 One letter notably absent from that video above? G. Looks like the GT-R isn’t getting the attention it too deserves. That makes sense, however, given that Nissan needs to right this ship and a halo supercar isn’t what Mr. K would be ordering.