As far as automotive awards go, Motor Trend’s “Of the Year” accolade is one of the biggest. It’s not an end-all, be-all title but it is a good indication of what one of the industry’s most widely read publications (aside from Hooniverse -KK) think to be the most important vehicles released this turn of the calendar. Last night, the company released its 2020 Car, Truck and SUV of the Year. The winners are below but we want to know if you agree with them.

Up first is the 2020 Car of the Year: the C8 Corvette Stingray. The all-new ‘Vette provides a performance value proposition that simply cannot be ignored and as such it’s earned MT’s COTY honors. Aside from finally arriving after decades of speculation, the C8 is a massively important sports car in of itself. Never before have mid-engine dynamics been so accessible and never before has such a high level of performance been so inexpensive. I won’t even go so far as to say giving the C8 the crown is controversial; it is, truly, a disrupter in the segment, making other similarly-priced sporty offerings pale in comparison in many ways. 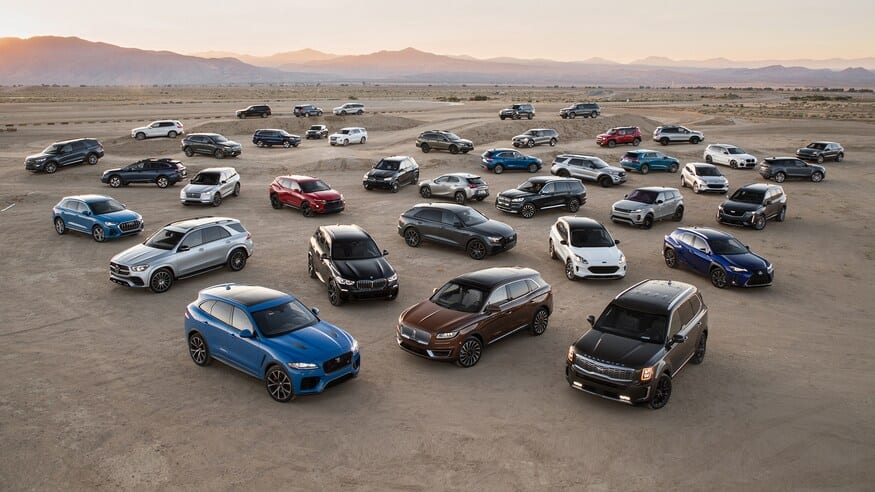 MT’s 2020 SUV of the Year is the Kia Telluride. It’s a vehicle that brings Kia into the next tier of what an SUV can offer, no longer simply being a strong value proposition but in being an honest, capable, and truly attractive fullsize crossover. The big Kia’s merits gave it the win by showing that the brand can build the best new SUV out there. And I can’t fault them; every time I see one on the street it catches my eye, and when Kamil reviewed one and I spent a few minutes poking around in one at this year’s NYIAS, we both came away very impressed. Apparently MT felt the same. 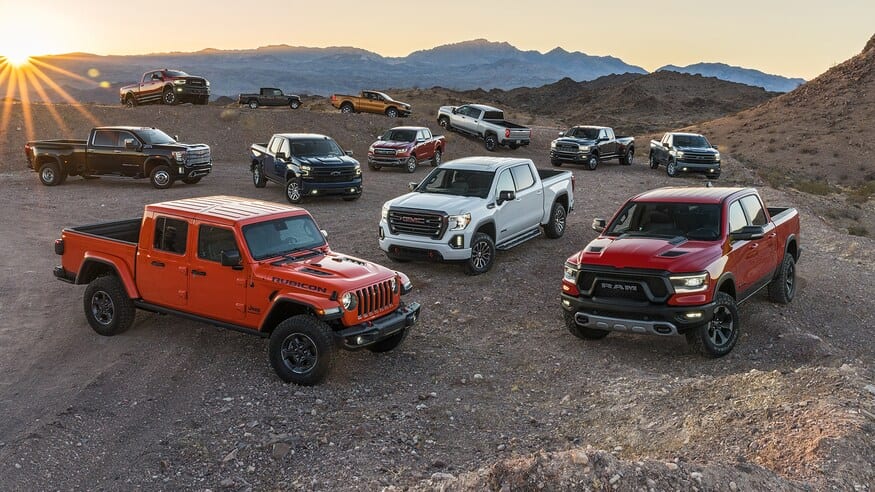 Last but not least is the 2020 Truck of the Year, the Ram Heavy Duty. Instead of being the heaviest-of-hitters when it comes to outright towing and payload, Ram spent its time developing a truck that consumers actually want to buy. And, crucially, actually want to spend time in. Put simply, the Ram HD’s interior is unmatched in the truck segment. Of course, the truck itself is strong; it can still do full-on, heavy-duty truck stuff right there with the best of them. It’s also priced equally as or even less expensive than its competitors, and proves to be the truck most of MT’s voters felt to be the best and most important of the year. As such, it won top honors.

So there we have it. Another year, another Motor Trend “Of the Year” in the books. This year’s selection isn’t about to spark debate and controversy, certainly nowhere near as much so as Road & Track choosing the Hyundai Veloster N as its Performance Car of the Year, but with standouts like those that won, it’s impossible not to choose them as the winners. What are your thoughts?