Lego Creator Kits have been a bit on the hit and miss side, for us here at Hooniverse. Some look fantastic, such as the Porsche 911 GT3RS kit (or Lancia Stratos kit, if you’re so inclined). Others look like blocky versions of iconic machines, where it’s as if you’re looking at the car and you forgot your glasses. Today’s kit lands on the cooler side of the table. Lego have produced a 1960’s-era Ford Mustang, and making it more interesting is the fact that you can customize it a bit. 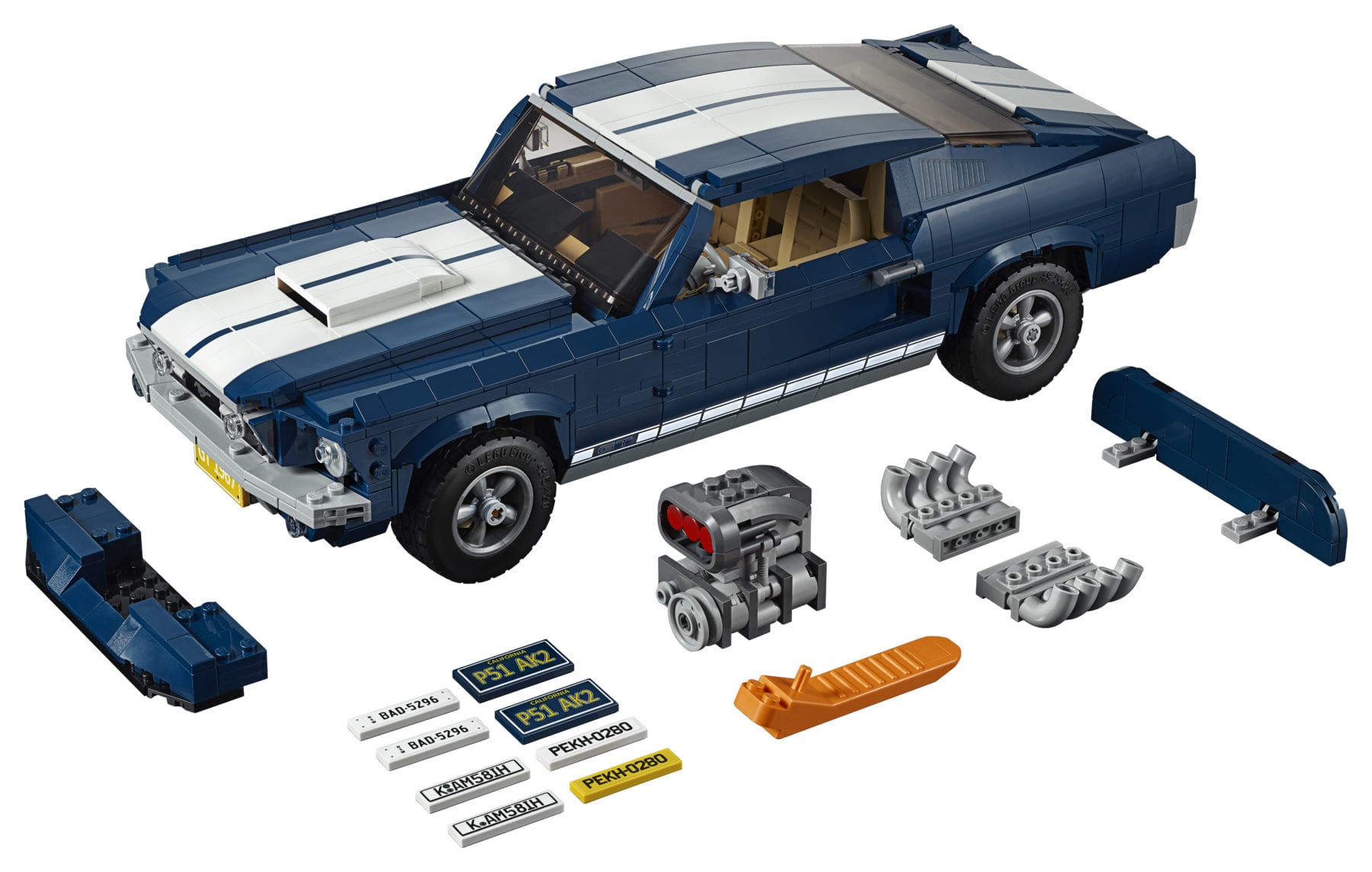 In total, this kit features 1,471 pieces. Once put together, you can lift the hood, open the doors, remove the roof panel, and turn the steering wheel. But when you’re done, you might not really be done. That’s because this kit allows you to make this Mustang a bit more your own. 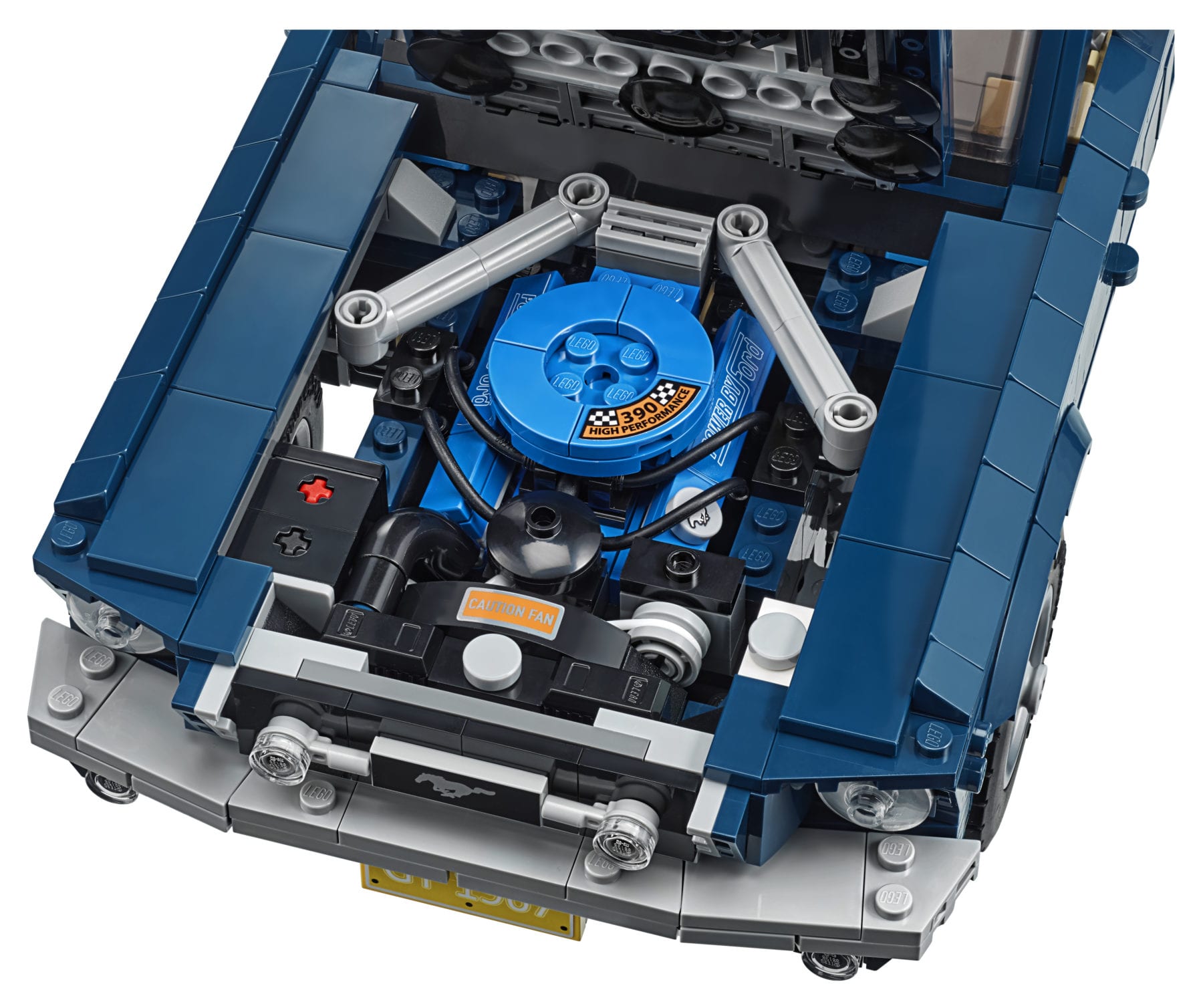 Sure, you’re stuck with Ford’s mighty 390 V8 under the hood. But this one can be topped with a supercharger that rises out of the hood. A set of side-exit exhaust pipes can be fitted just aft of the front wheels. There’s a rear decklid spoiler, a nitrous tank, and the ability to raise the rear end up a bit for a more aggressive old-school stance.

Once it’s all snapped together, the Lego Mustang measures more than three-inches high. It’s 13-inches long and five-inches wide. Lego says this kit is suitable for kids ages 16 and up. It goes on sale starting March 1st, and it will be available in Lego stores and online as well. Sure, $149.99 is a lot to spend on a Lego kit. But this is one of the better Creator Kits we’ve seen. And the customization factor makes it that much more kick ass as well.

Head to shop.Lego.com if you want to snag one on March 1st.

Also, check out this Speed Champions McLaren 720S kit we put together back in 2017: