It’s a favorite among my virtual teammates at TURN Racing Sim Tools eSports and it’s happening this weekend. The iRacing 24 Hours of Le Mans starts tomorrow at 9AM Eastern and we’re taking four pretend race cars to try and get the job done. It’s the closest we’ll get to the spectacle of Le Mans until September 19th so we may as well try to enjoy it while most racing is still cancelled. Here’s the rundown of our team effort and how you can follow along.

Our entries are a little more diverse than they normally are. This time we have a car in every class – GTE, LMP2, and LMP1 – and bigger teams than we usually run with. We’re having to pull out all the stops for this one.

Driving in the top LMP1 class is the TRST Black squad. The group consisting of Jamen Winters, Mike Henry Jr., and Alexander Gerber has been on a roll in special events lately with two wins and a streak of podiums this year alone. Their car of choice is the venerable Audi R18. Compared to the Porsche 919 that’s also in its class, it tends to be one of the harder cars to find pace with but that hasn’t stopped these guys from having success with it already. They currently have no planned stream but we’ll try and find someone to handle that for them. I’ll update this post if that becomes an option. 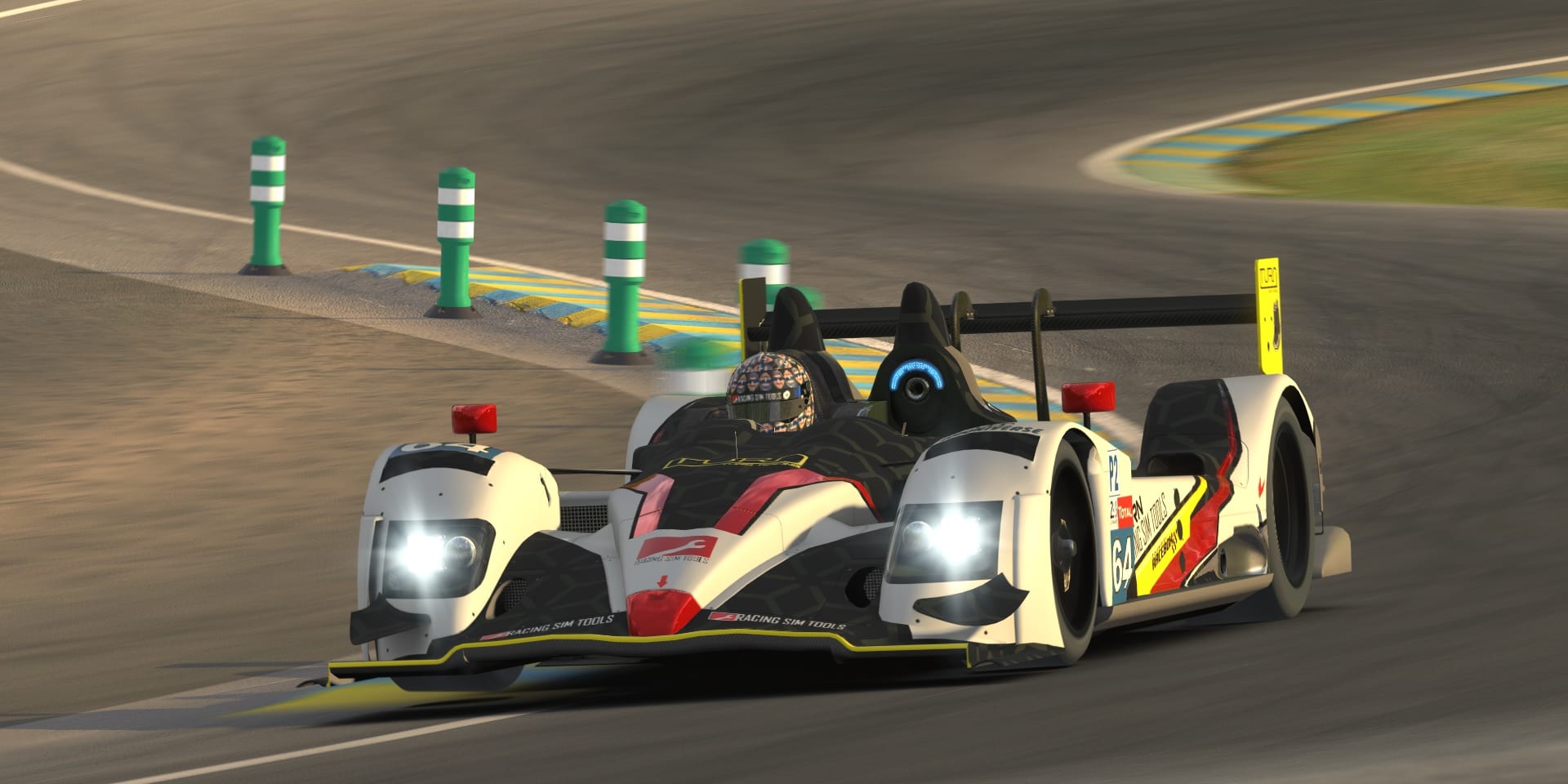 Next up is TRST Yellow in the LMP2 class, a one-make class consisting of the HPD ARX-01c from like ten years ago because iRacing is old as fuck. The car is a blast to drive though. Abe Wozniak, Geoff Holbein, Dustin Rand, Jesse Olsen, Donnie Greathouse, and myself are sharing driving duties. Jesse and I made the correct decision to prioritize a Road Atlanta track day on Sunday over iRacing, so the two of us are getting our driving done early in the race on Saturday with quadruple stints and the rest of the lads will take the car to the end. Abe should be streaming the whole thing on his Twitch channel.

Our most stacked squad though is TRST eSports which is hosting some of our top drivers. Zachary Hefner, Andrew Adamson, Jeffrey Aroyan, and Mark McCormack are sharing a Ferrari 488 GTE. Given their collective iRating, they should be in one of the highest splits which means tougher competition but a better show. Hefner will be streaming on his Twitch as well and Andrew usually streams to YouTube. 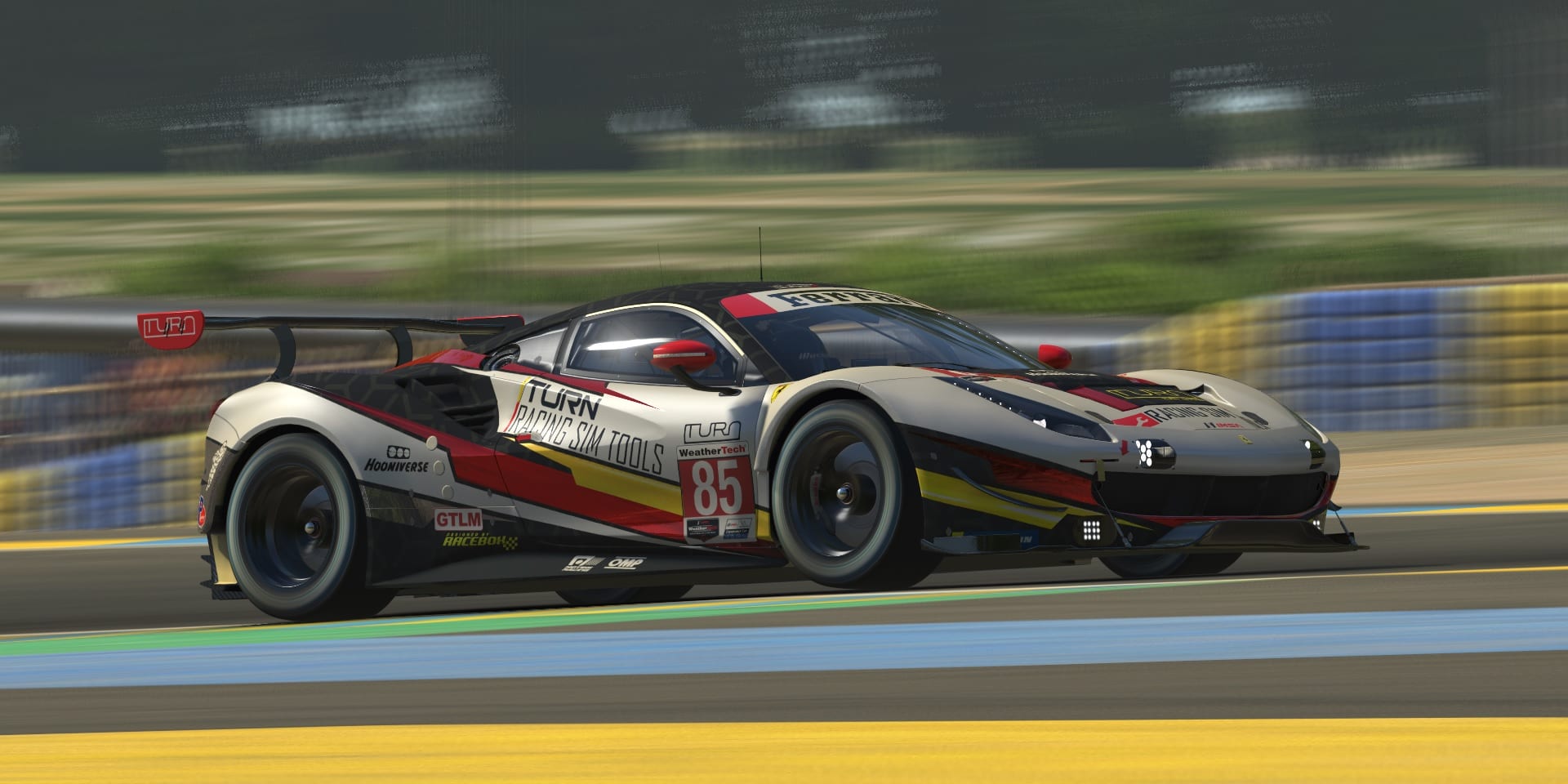 And last but not least is TRST Red with Jason Wray and Zach Etier. That’s right, just the two of them are going to share a car for 24 hours. They’re also in the 488 GTE (what can we say, it’s a team favorite) and will likely be in an all-GTE split which means more work to get to the front. These guys will be fun to watch, and if successful, will be only the second duo in team history to make it to the end of a 24 hour race. Jason is streaming to his Twitch and Zach should be streaming to his YouTube channel. Pop in every once in a while and make sure they’re still awake.

As always you can follow the team directly on Twitter for race updates and stream links. Wish us luck!