Welcome to Lamest Classics, a biweekly session of hypocritically mocking crappy cars that are now eligible for Antique Vehicle plates in most U.S. states.

There’s no hiding it: The Toyota Tercel is basic transportation through and through.

It has no sporty equivalent to aspire to. There’s no booming aftermarket community for you to meet with and discuss the color of your eBay coilovers. Nobody’s on the podium at SCCA Solo Nationals with one of these.  Even if you add boost — you can get a turbo kit for the 5E-FE on eBay — no one will be impressed.

A Tercel purchase is what happens when you let only your rational side decide. It was as sexy as the new Kia Rio is today; the very definition of efficient Japanese blandness. On the road, it’s just you and basically 100 horsepower, and — wait, what’s this? 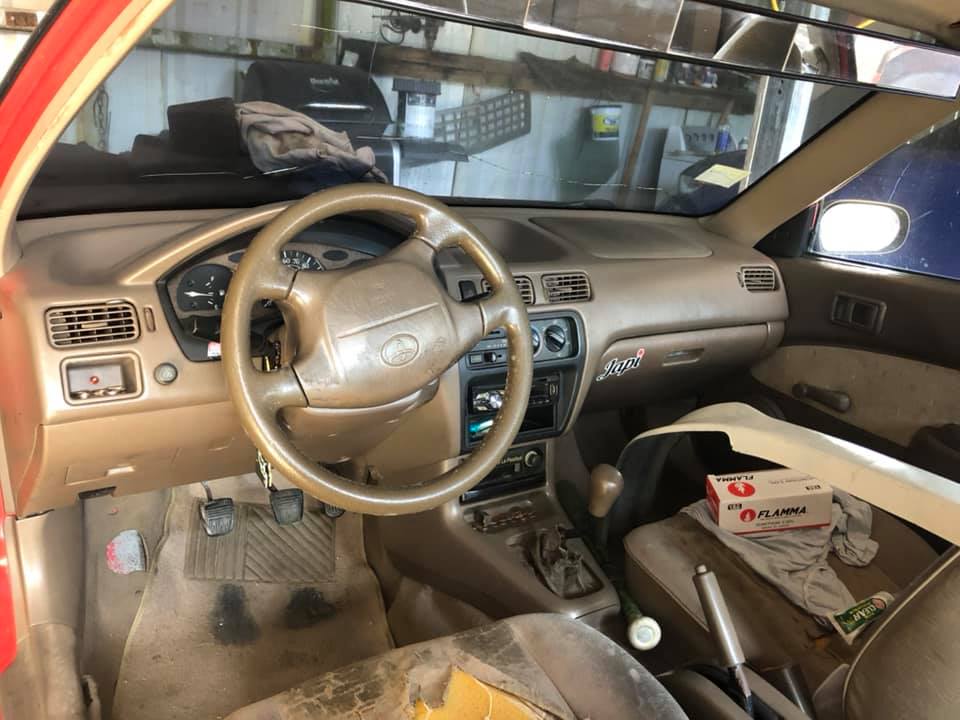 That’s right, you could get a Tercel with your choice of automatics with 3 or 4 speeds, and manuals with 4 or 5 speeds. Now that’s driving excitement like getting raisins and cinnamon in your rice pudding. What a smorgasbord!

It’s mind-boggling, but the 4-speed manual actually was better for fuel economy in city driving, scoring 33 mpg according to the EPA’s original window-sticker estimate. Both 4 and 5-speeds are good for 39 mpg highway.

There’s no such advantage for the 3-speed automatic, but that’s the kind of minutiae you have to enjoy digging into if you want to be the kind of person who collects Tercels. 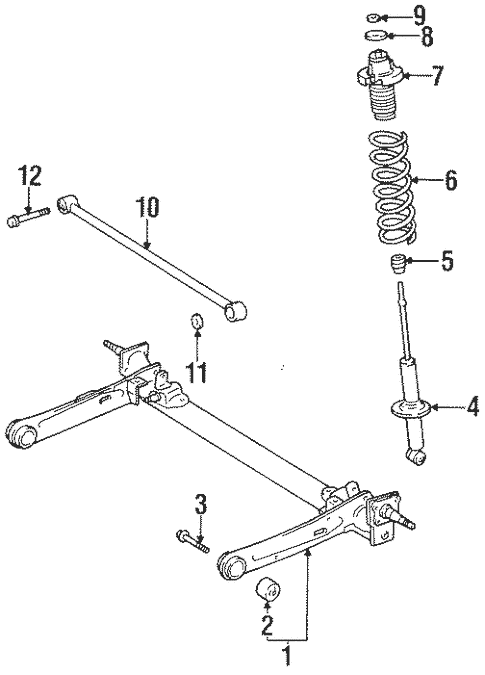 While we’re on boring minutiae, I might as well tell you that the Tercel doesn’t even have independent rear suspension. That’s right: It’s a dead axle with a panhard bar, a step down even from the misery that was our first Lamest Classics entry: The Chevy Cavalier.

With a dead axle, you get the bad parts of a rear-wheel-drive Starlet and none of its advantages.

(I’ve seen a tube-frame drag-racing Starlet with a 2JZ. No shit. Or maybe it was actually a Tercel, which might undermine my point not at all. What I do remember is that it had a Toyota subcompact’s body, huge drag slicks, and made an incredible noise.) 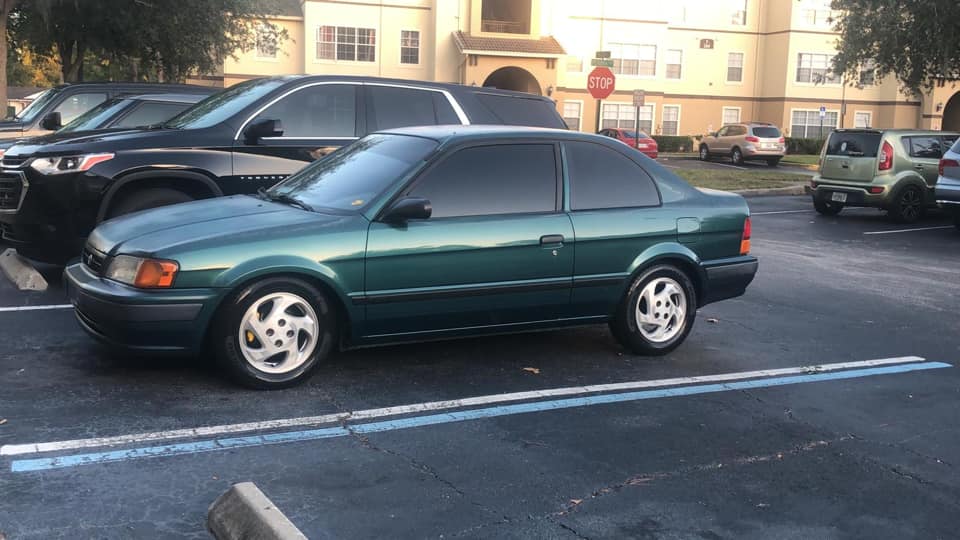 Is it better than a J-body?

That’s really the wrong question to ask, since they’re in different segments — the 2000-pound Tercel is a subcompact car, and the Cavalier is much larger. But the bare-minimum 2-door Toyota cost $300 more than the $10,050 Cavalier sedan. A four-door Tercel commanded a $1,700 premium, and that’s even without luxuries such as power steering and a cassette deck.

GM’s compact does have another distinct advantage: It will release you from its shackles of misery (by way of terminal breakdown) much sooner than the Tercel. Even though roadgoing Tercels have looked like they’ve belonged in a junkyard since about 2005, there are still plenty of running examples on the used market. I’ve found many for sale with more than 200,000 miles. 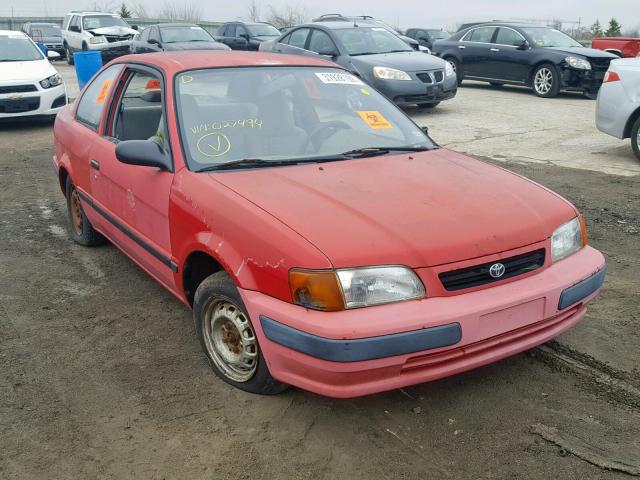 Which is part of why Lamest Classics exists. The fact is, Japanese cars got a lot more reliable in the ‘90s, leaving so many still on the road today. My high-school economics teacher explained to the class the difference between “rare” and “valuable.” Here at Lamest Classics, I’m channeling Mr. Burris in my effort to drive a wedge between “classic car” and “old appliance.”

So please. Try and find yourself an early example of the facelifted ’95 Tercel, complete with as few options as possible: unpainted bumpers, painfully efficient 155/80R13 tires, no air conditioning, no floor mats, no intermittent wipers, no stereo, no power steering.

With it, you’ll be repping simple Japanese efficiency at the cruise nights in the post-nuclear-apocalypse wasteland, when cockroaches rule the earth.

The Tercel gets a 4 on the Lamestain Index.