Hell has frozen – Corvette Racing is coming back to iRacing

Corvette Racing and iRacing dropped a bombshell yesterday on Twitter: the new C8.R GTLM race car will be coming to iRacing next week. It will be joining the Porsche 911 RSR, Ferrari 488 GTE, BMW M8 GTE, and the Ford GT in the most popular road racing class on the service. For those not in the loop, this is something iRacers were never expecting in a hundred years. It’s a big deal. And we won’t have long to wait either. In a teaser tweet from Corvette Racing, they confirm that it’ll launch this month. iRacing is scheduled to publish their big seasonal update next week, so by Tuesday or Wednesday of next week.

When the pipe dream becomes reality

Here’s what makes this such a huge and unexpected announcement. Currently the only cars representing GM in road racing on the service are the Corvette Daytona Prototype and the GT1-spec C6.R (which hasn’t seen competition since 2009). As for why the mighty C7.R and the modern Cadillac DPi-V.R were absent, it’s been believed that GM and perhaps especially Pratt Miller were less than enthusiastic about all the real data that iRacing required from them. And to be fair, they were far from the only teams and manufacturers that have given iRacing the cold shoulder in that regard. So the Corvette along with new additions other highly requested brands were seen as pipe dreams – cars that we all would kill to have on iRacing but knew would never come.

A source familiar with the matter tells me that a not insignificant part of the decision to open up had to do with the shit show of a pandemic we’re all in. During the initial lock down, IMSA was forced to go digital to provide fans with something resembling a race. IMSA turned to iRacing for this and were able to put on a great show. A full room of drivers from each of the three classes picked from one of four GTE/GTLM cars on iRacing (at the time).

Noticeably missing from this stacked group of pros were Corvette Racing drivers. Being factory drivers, they were likely forbidden from driving in such events in another manufacturers car. Such contracts were in effect in NASCAR’s iRacing series, so it’s likely IMSA’s GTLM factory drivers were under the same sort of deal. I have good reason to believe that it was during this time that GM and Pratt Miller approached iRacing about adding the C8.R.

There may be more to come 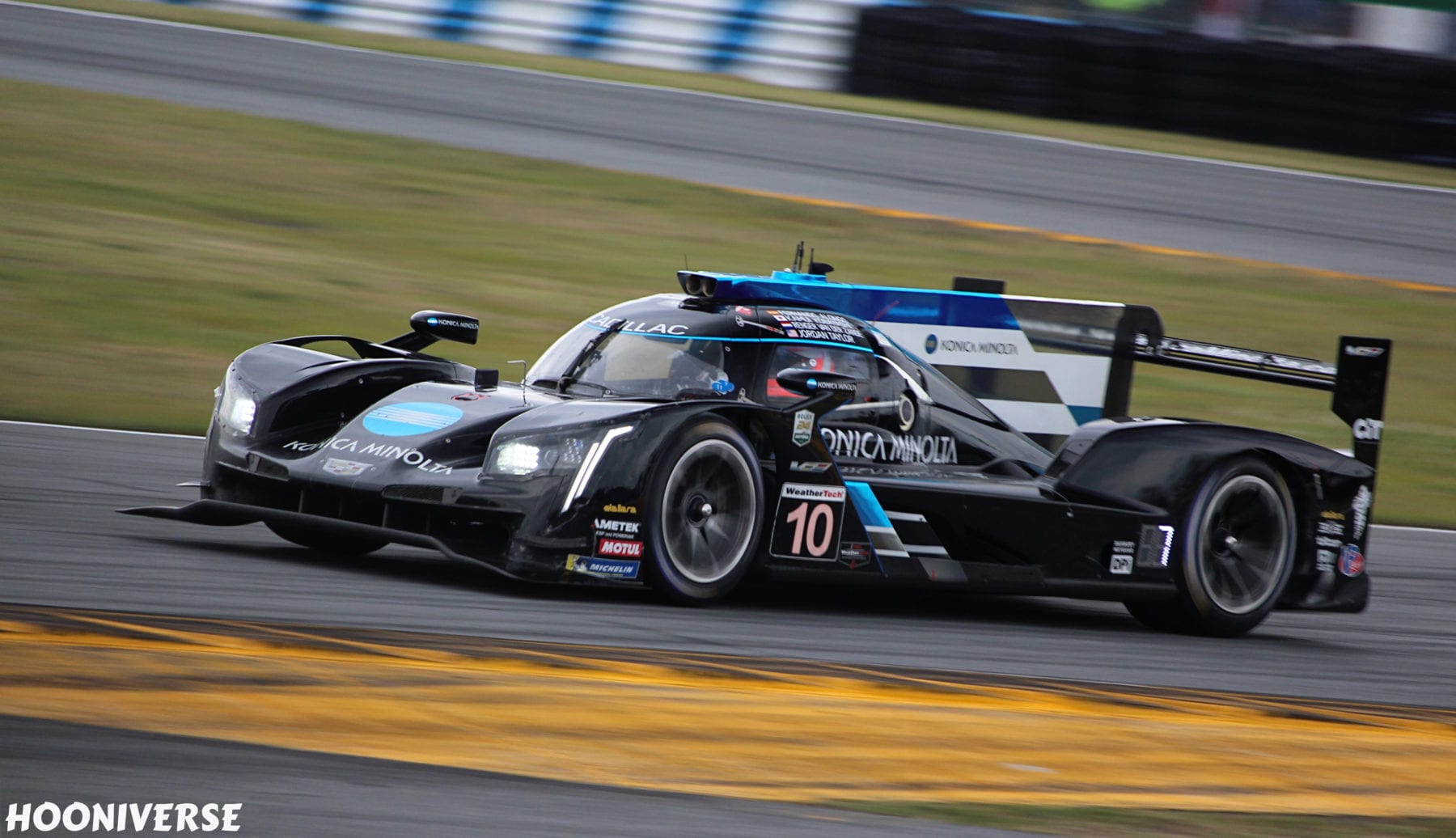 However, that may not have been all of it. In the same update that’s bringing the C8.R, iRacing is also finally launching a new prototype. iRacing is also in the process of expanding their fairly new TCR and GT4 classes for the Michelin Pilot Challenge Series among others. GT4 this year alone has gotten the Porsche Cayman and the BMW M4. iRacing’s ancient architecture allows for a maximum of seven different cars on track at once, so there’s currently room for four more cars in the MPC class. I think it’s a perfect opportunity for Pratt Miller to hand iRacing the data for another car of theirs: the Camaro GT4. Oh, and that new prototype they’re adding? It’s the Dallara P217, the car that the Cadillac DPi-V.R is built on.

Some good times are ahead for iRacers. Our super professional iRacing team will be standing by next week with our credit cards ready.