The Jeep Wrangler is one of the last 4×4 vehicles on earth to retain the solid front axle. The rest of the world went with an independent front suspension for improved ride quality and steering, at a slight sacrifice of off-road abilities. I recently wrote an article for Hagerty about the Wrangler EcoDiesel and how it varies from the gasoline Wrangler. You should check it out.

While crawling under that Wrangler I noticed something attached to the solid front axle. On the passenger side, opposite to the pumpkin, there was a welded-on bracket with something attached to it. There was a sticker on it that said “front axle module”. I had no idea what that could be. I was guessing it is an electronically driven component with a sensor of some kind. But why? Why was this there, on a part of the vehicle that is purely mechanical – an axle coming out of the pumpkin, heading to the wheel hub. I have not seen this on older Wranglers.

This puzzlement pushed me to jump-start my internet searching device. Within a few minutes, I got my answer. 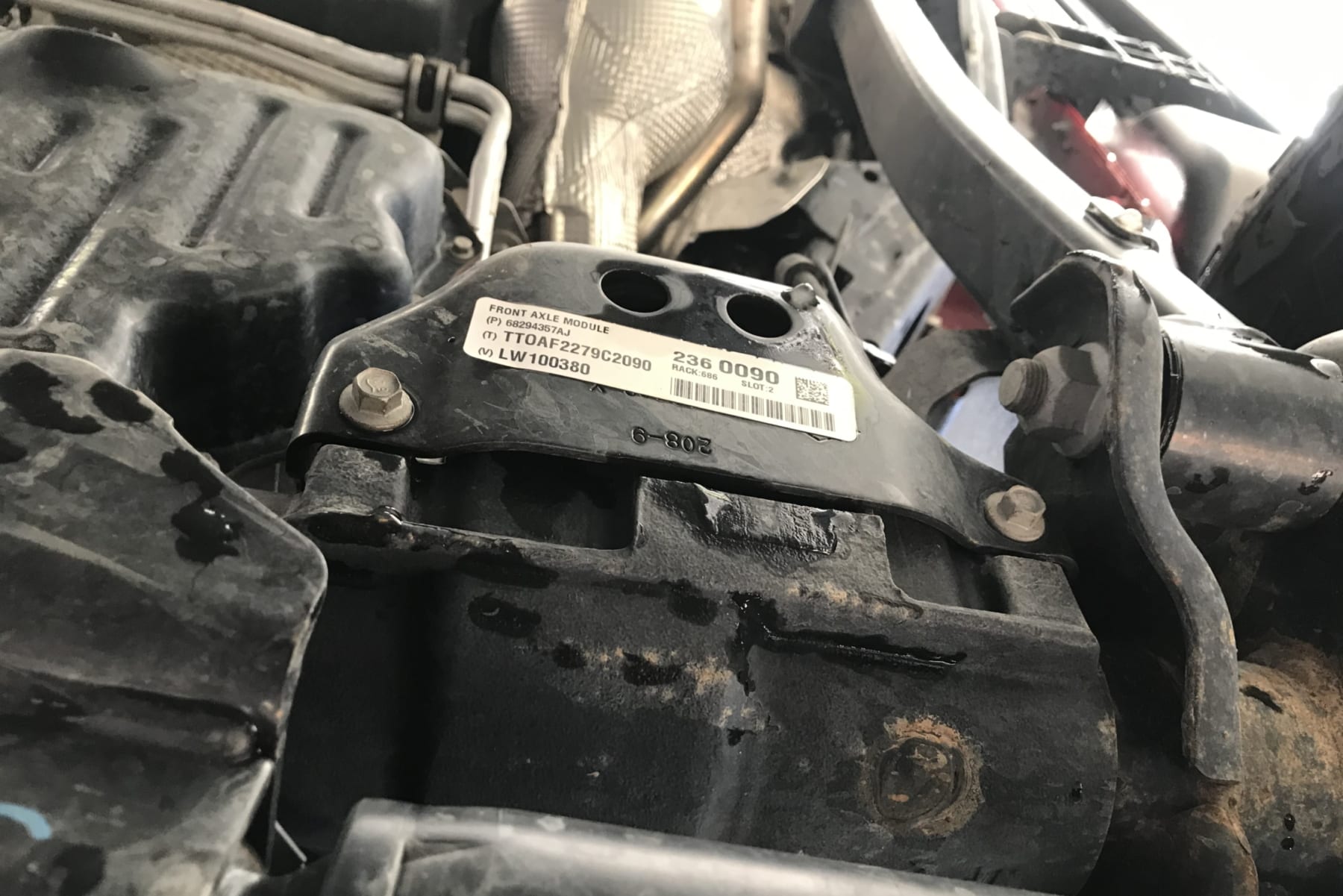 It turns out that it is a front-axle disconnect module or FAD. The FAD, which is present on all JL and JT Jeeps, disconnects left and right front axles from each other when the vehicle is in two-wheel-drive. This reduces the drag that a connected axle would create by spinning the differential gears and the front driveshaft while the vehicle is moving. Remember manually-locking hubs? The FAD replaced those – same purpose.

So this gadget basically improves fuel economy and probably reduces some wear and tear. The below video shows how it works in detail.

The video also points out that the FAD may be a weak spot in an otherwise solid axle (see what I did there?). The half axle itself is now made of two components and a collar. The axle housing basically has a hole in it, weakening its tubular structure. Further, the mechanism itself may malfunction. Jeep message boards are filled with theories about FAD failure but most of those seem to be just that, theories. The fact is the FAD, or an axle disconnect device like it has been used for my years or various vehicles without many issues.

Most FAD problems seem to arise from an impact that the axle took near where the FAD is mounted. While a solid axle can take a hit, expectations should be real. The axle is not a bumper – navigate your obstacles better. Potential problems may arise when mounting taller and heavier tires. In a slippery off-road environment, where axle forces are at their highest, those big heavy tires do require a lot more force to spin them.