Buick is now strictly a maker of so-called sporty utility vehicles. The smallest offering of this brand is the Encore. Confusingly, there is also the new Encore GX. The GX is a new, slightly bigger vehicle and the non-GX Encore is an older model vehicle that will not be replaced in North America. To sum it up, Encore old, Encore GX new. But both are currently on your Buick dealer lots.

Let us make things more complicated. The Cadillac XT4 I recently reviewed is based on GM’s E2XX platform. The E2XX platform supported the recently killed Regal TourX sport wagon, a very cool vehicle that GM did not market or advertise in any way, and was then was surprised that no one bought it, while Subaru can’t keep a very similar Outback in stock. The Encore GX is based on a new, smaller VSS-F platform that also underpins the Chevrolet Trailblazer. 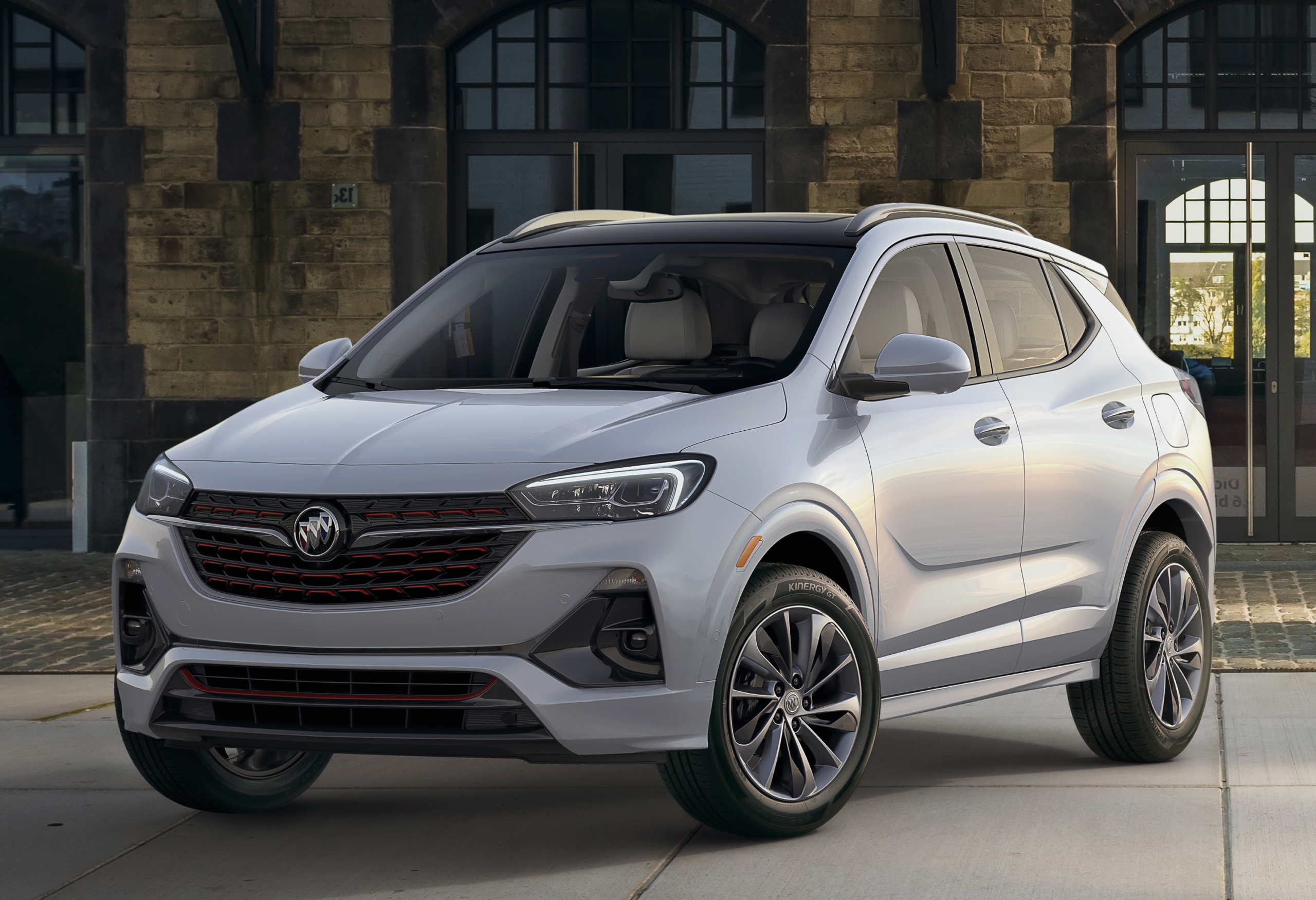 So many, all so similar

Because GM has shifted to making mostly CUV/SUV type of vehicles now, all of this became very confusing. Here are all the two-row offerings from General Motors. From Chevrolet, there are the Trailblazer, Trax, Equinox, and Blazer. GMC has the Terrain, simple. Buick has the Encore, Encore GX, and Envision. Cadillac has the XT4 and the XT5. Those ten vehicles seem different but are very similar to one another.

This is where my problem with the Buick Encore GX exists. This is a very nice vehicle. The model I drove had all the latest gadgets and so-called luxury features. Despite being labeled a small CUV, there was plenty of room for front occupants and the cargo area was decent. If anything, rear-seat passengers were a bit short on legroom. 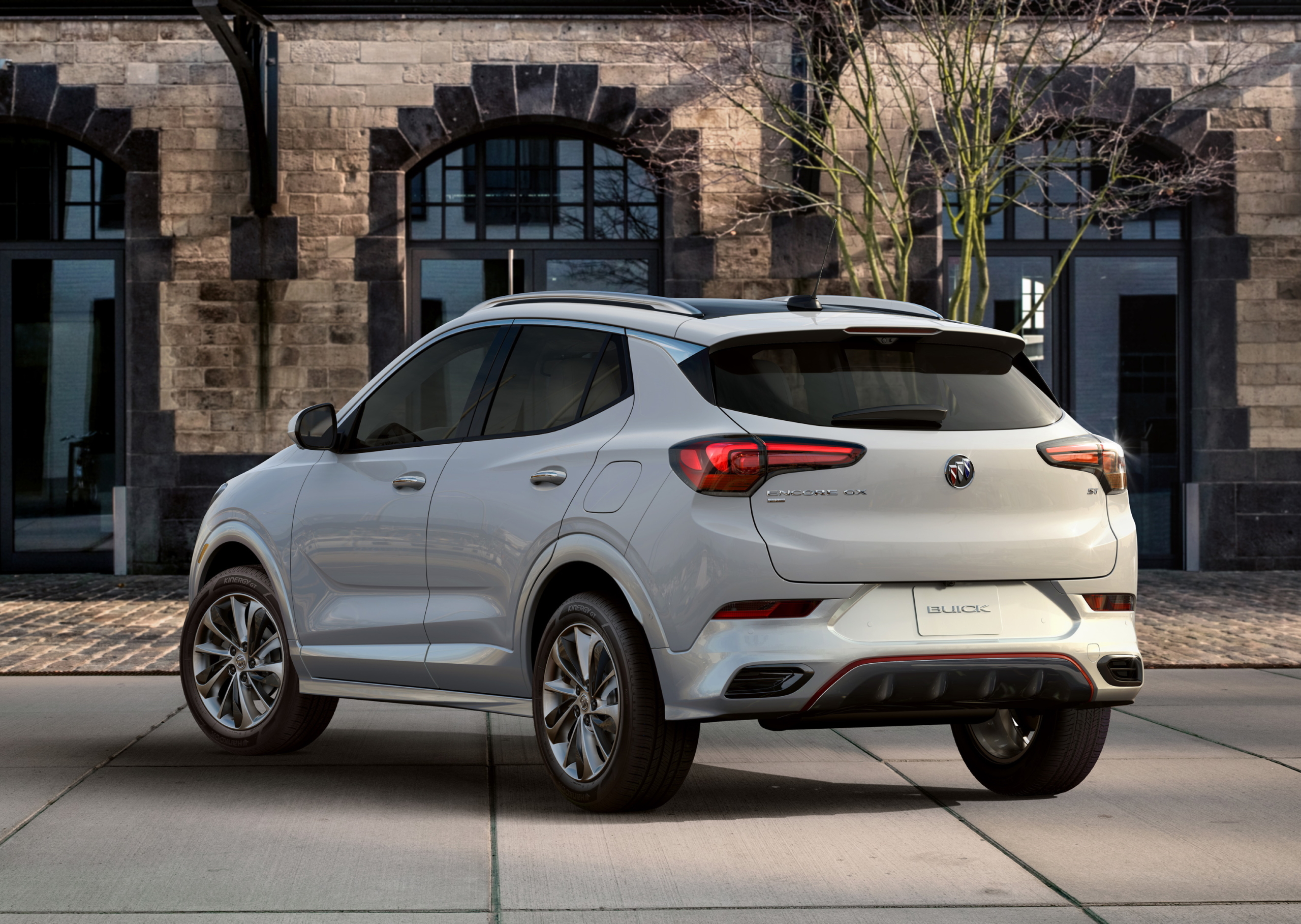 Outside, the GX does not have the look of being a cheap tiny car. It feels and looks proper. It is not offending or dramatic – it’s a Buick. Even Buick flaunts its almost generic looks in their commercials – yea, it’s a Buick. Therefore, we can conclude that being bland but nice is Buick’s design language.

The Encore GX, like the Chevy Trailblazer, comes with one of two three-cylinder engines. The AWD models come with a more powerful 1.3-liter version that makes 155 horsepower and 174 lb-ft of torque. It is paired up with a nine-speed automatic transmission. This is a surprisingly decent powertrain for this vehicle. It is totally fine around town and the only time I found it short of power was in sudden highway passing situations. There is absolutely nothing wrong with it for general commuting purposes. 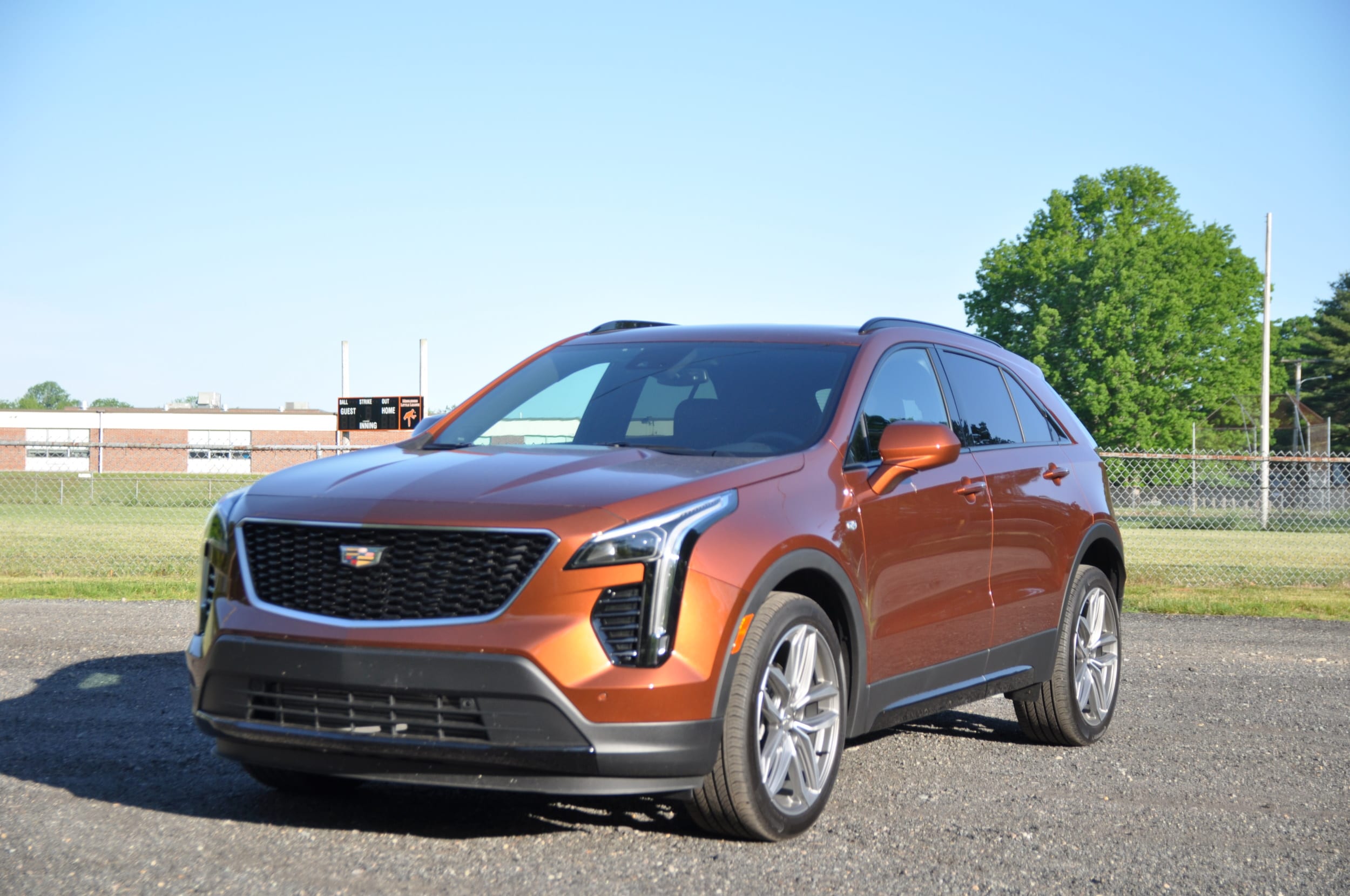 Having been impressed with the Encore GX, I got thinking about the Cadillac XT4. As we know it rides on a different platform and its 350T (whatever that is) engine has more power. It has a four-inch longer wheelbase and length. It is slightly wider and a little lower. So, it is different.

The problem is that the XT4 is not different enough. With all these differences, the two cars seemed amazingly similar from the driver’s seat. The interior, the features, and the things you see and touch in both vehicles have an obvious GM feel to them. The interior space is similar and, power aside, they drive similarly. They are not that different. 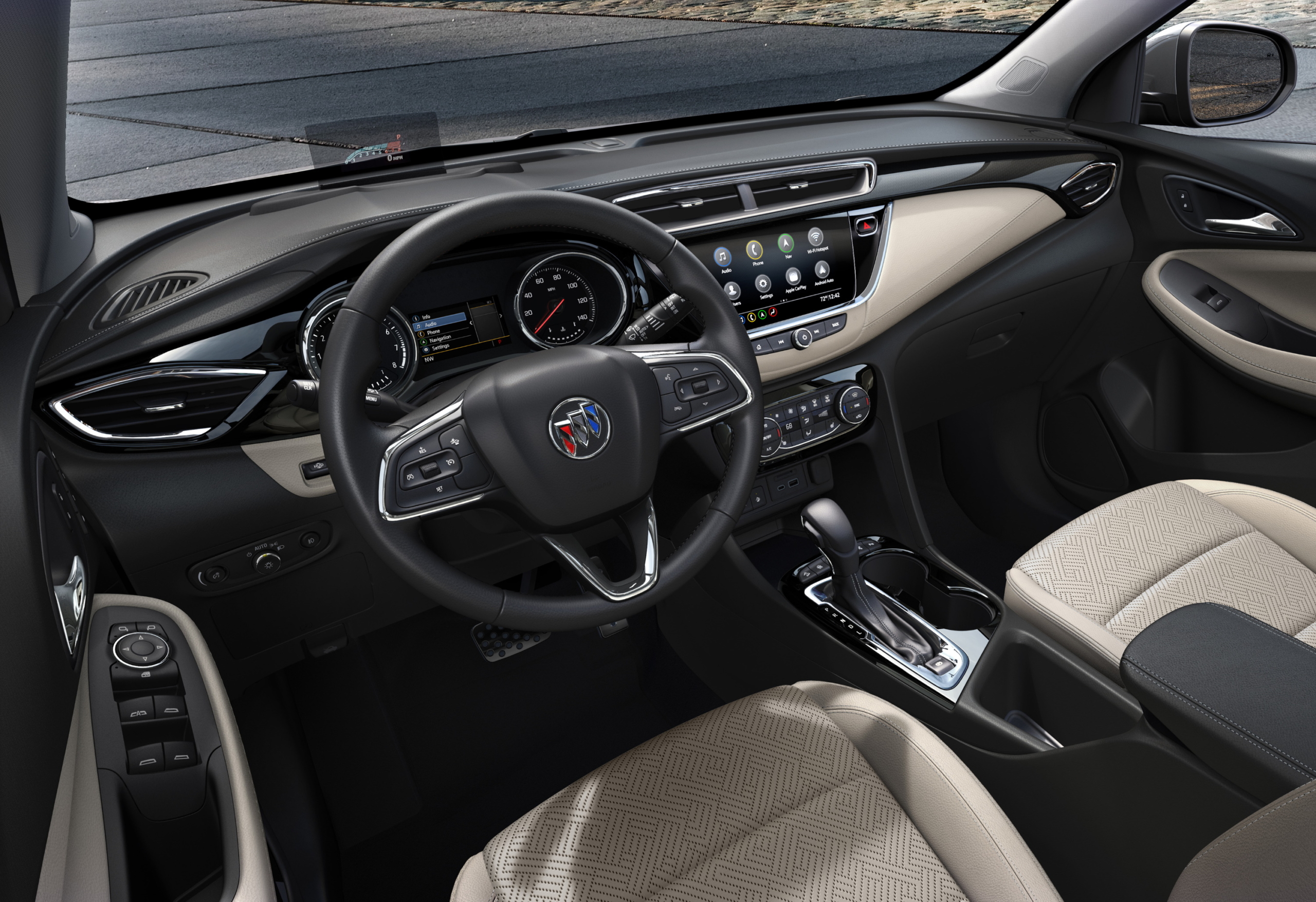 Whatever platform is it based on, the Buick Encore GX presents a solid value. It is a compact and affordable CUV that does not feel small or cheap. Those with realistic expectations will not be disappointed by it. Those with low expectations will be impressed. Those considering spending a dozen grand more on a different but similar Caddy should just buy the Buick and a really cool jetski.

I had to use the GM-supplied photos for the Buick, sorry.