Motor1 reports that Elon Musk isn’t taking any shit from any haters and going for a record around the Nürburgring in the Tesla Model S. At this point no one really knows what record he’s going for, or even what the hell he’s really doing, but he’s doing it. Perhaps he just wants to show Porsche that his car is faster than the new Taycan Turbo S.

Elon, or rather his gang of feisty engineers, are lapping the ‘Ring in a modified Tesla Model S P100D (we think) – that’s the top performance spec, with 100 kWh battery and motors that putout over 760-horsepower. Here is what we know about this Tesla, which has been spotted around the ‘Ring for the past few days: 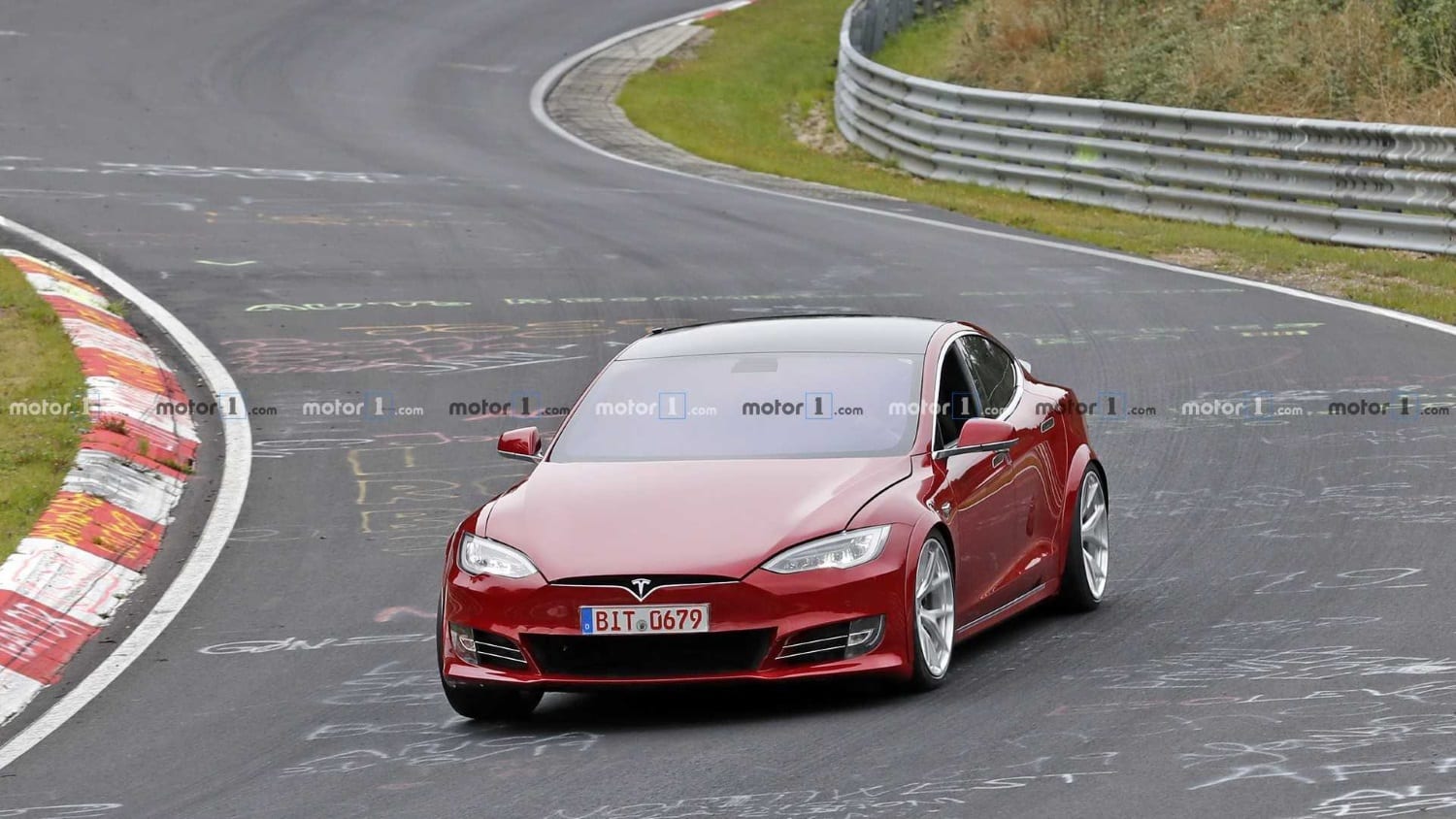 Our BFF Bozi, who knows everything or is just really awesome at googling stuff, reports the following regarding a ‘Ring record:

Now this is some interesting stuff. Keep your phone on Bozi’s tweets and Motor1.com’s coverage of this exciting event, or whatever this drama can be called. There is so much going on there that this just cannot be ignored. 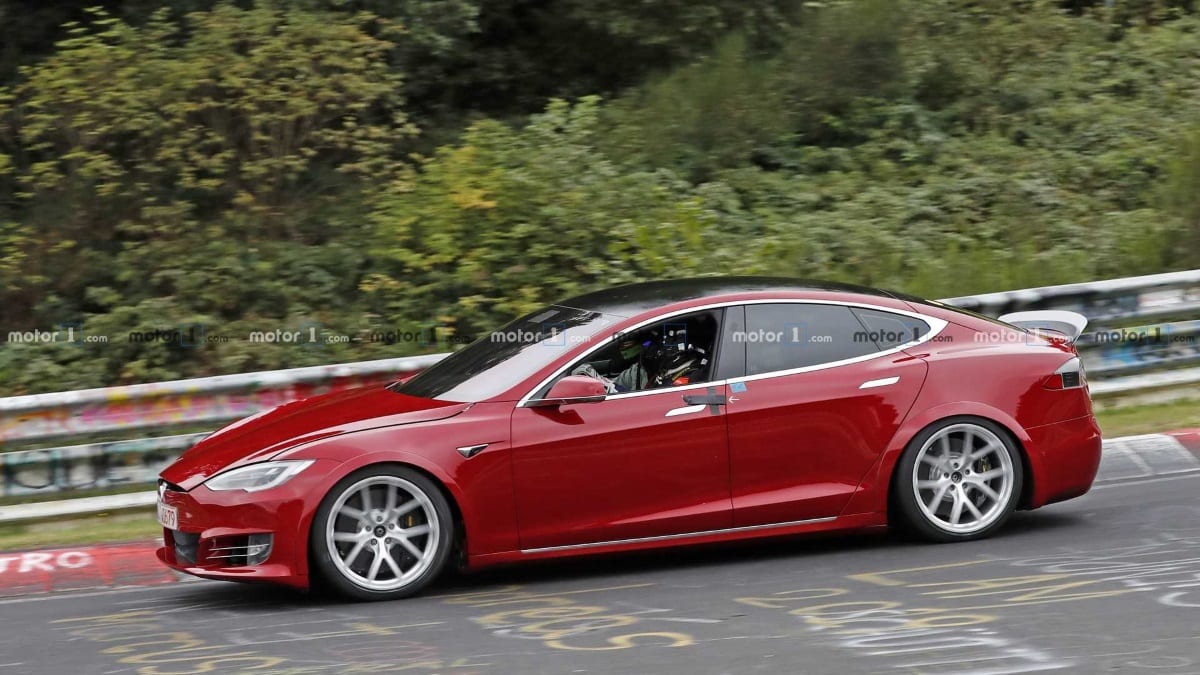