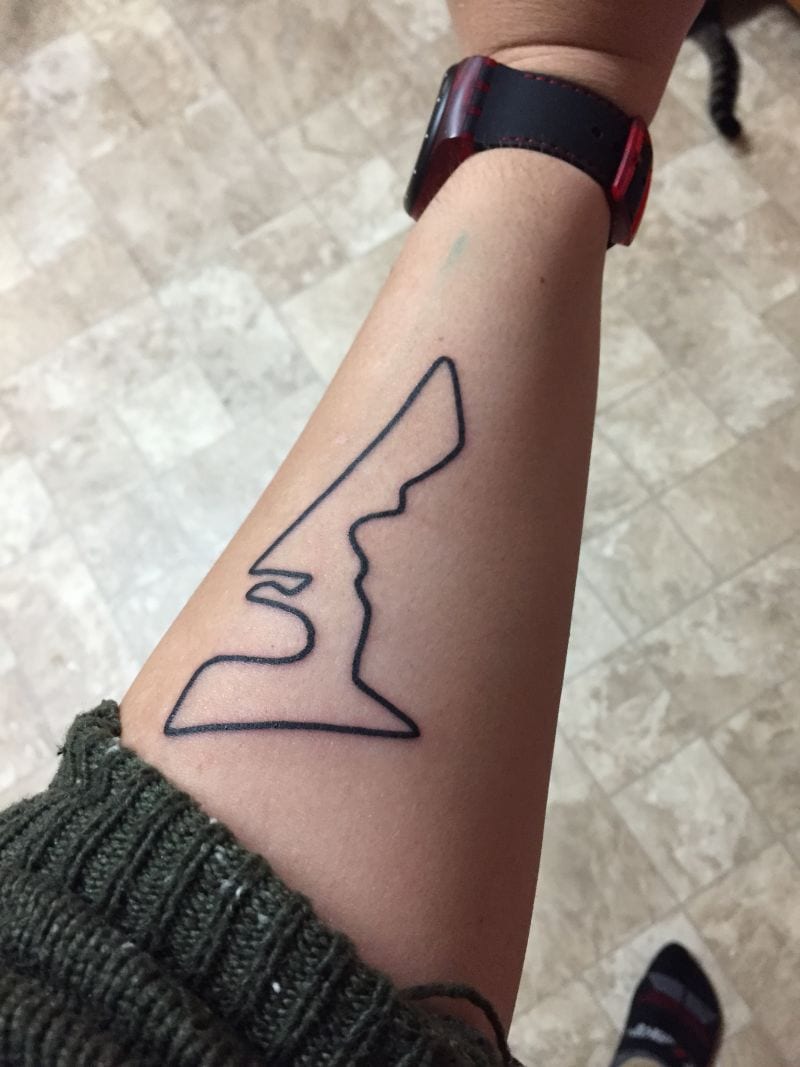 Yes, I went out and got my favorite place in Austin immortalized on my left forearm. Some reactions have been super positive, some have been super negative, wondering if I was in an altered state of mind or wondering how long it will take for me to regret this. Sure, COTA looks like it might be having a few issues, and even if it’s not off right now, there will be a time where COTA might not be viable for FIA racing. But none of that matters, and none of that will affect the wonderful memories I have of the Circuit of The Americas. Let’s dive into this all together, shall we? Now, to get into my love of the track, we have to go into where I was in 2012. I was in High School, and I was just letting my love of Formula One back into my life, agreeing with my dad that we needed to watch the whole of that year’s season. It was the end of the V8 era, and the last year of the blown diffusers. The cars were fast, and even if they had goofy duck bill noses, they were sexy to me. A few years prior, it was announced that a group of investors and race fans were going to take advantage of the Rick Perry era tax breaks, and were going to build an FIA grade 1 circuit, here, in the heart of Texas. This was an idea that was laughable. F1 in Texas? Impossible. But, as the 2012 season went on, and gave us amazing races, multiple winners, and an increasingly close USGP. I really didn’t think it was happening until I was in the gates on day one and heard the V8s scream to life in the pit lane. I remember keeping my earplugs off for the first couple of minutes of Free Practice One. I needed the noise, the fury, and the roar of the cars as they went by. Fast forward to race day and I was sunburned, exhausted, but so ready for that race. Sitting at turn two, I was awed to watching Vettel chase down Lewis Hamilton. On my feet and screaming I saw Lewis ahead of Vettel and my boy Jenson Button recovering from a terrible Saturday. That was the first time I realized I loved COTA. 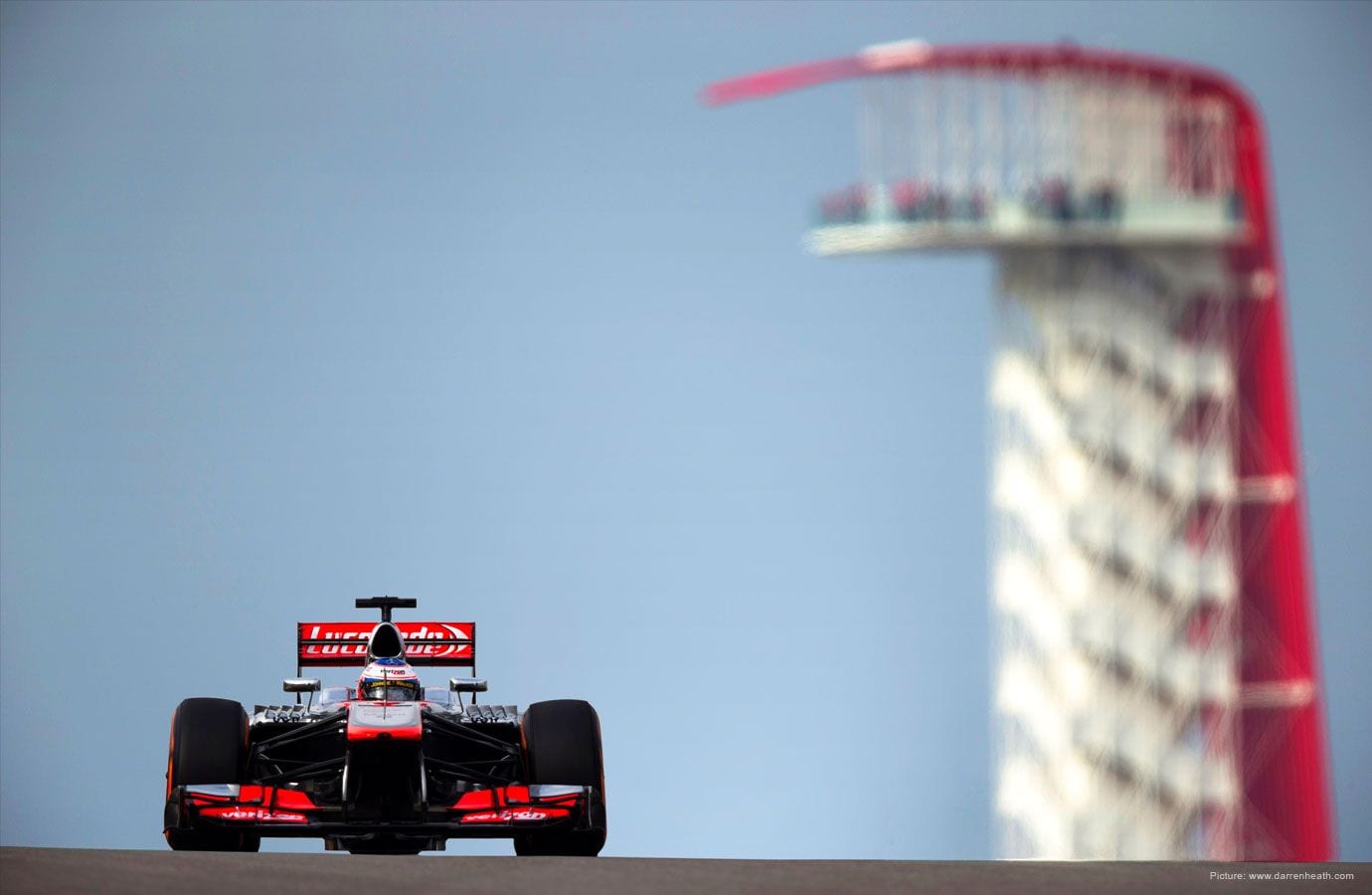 Over the next couple of years after that I went to more and more events. MotoGP and WEC were amazing fun. Flash Forward to 2014 when I moved to Austin and it was another great year of fun at F1. It was also the last year I was someone other than who I am now. So, this past year: Early in the year I broke my leg thanks to a distracted driver and it took a lot of soul searching plus a push from Stef over at Jalopnik to get me into this industry. Working, meeting new people and going to COTA much more helped me realize what an important place this was. Every time I went to the Circuit, I met someone new or had an amazing blast of a time. I met contacts and drivers that will help me through the next several years of my career and I just felt at home. Being media at WEC was a realization of a dream I had never even entertained as a possibility. That, and realizing that it was a great concert venue made the summer of ’15 very COTA-filled. 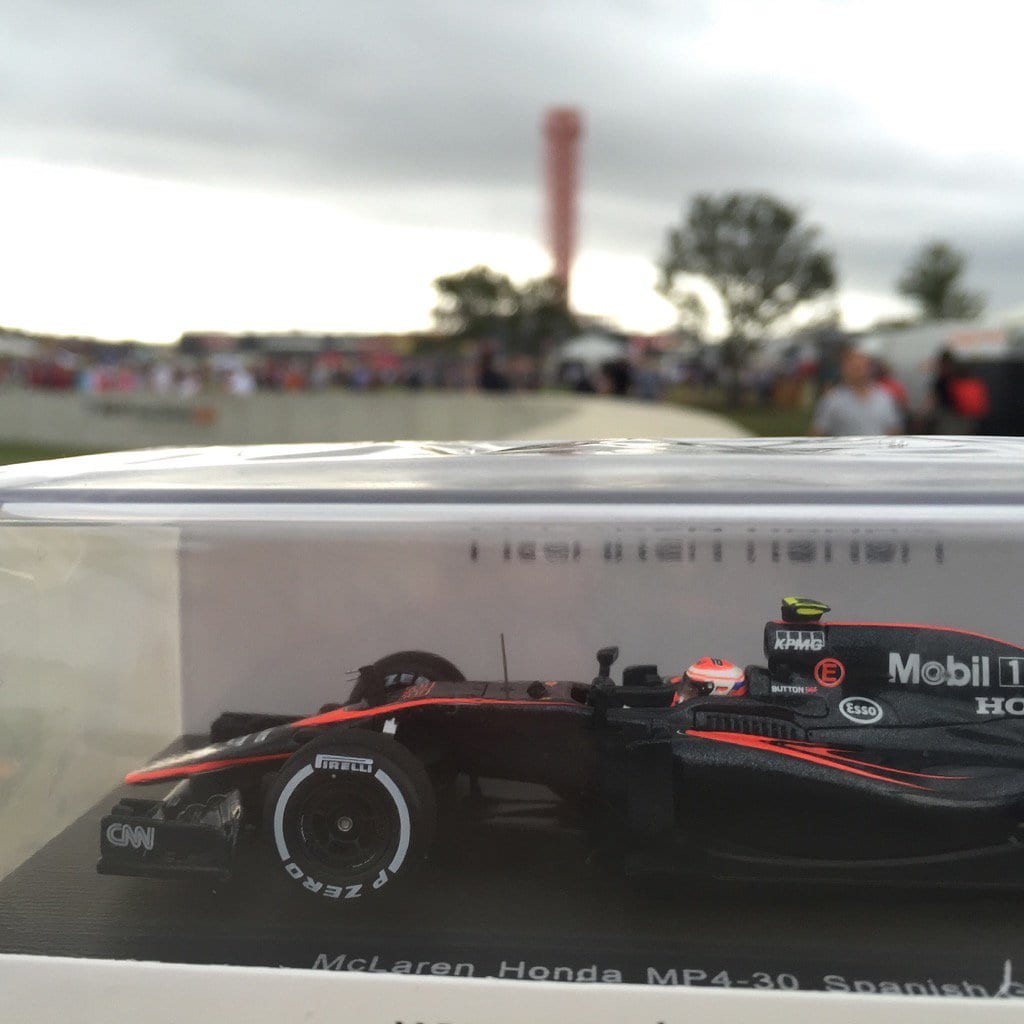 Now, this past fall was rough for me. My depression was at an all time low, I hated the classes I was in, and I came very close to giving up on all of this to learn something boring, like accounting. Then the news hit me in the lead-up to the USGP that my grandfather had taken a turn for the worse, and probably wouldn’t make it till the next week. I wouldn’t be able to make race day, but I could make Friday of the Grand Prix if I drove to Houston right from the track. I thought that was a perfect idea, so I braved the weather to join thousands of other race fans to see Alex Rossi drive on American soil as a full race driver. In a week of pain, sadness, and doubt, this race and the track made it better. For the day I was there, it all went away and I was just me, doing amazing things like interviewing Graeme Lowdon and getting drunk with friends in a VIP tent. Even with all the shitty weather it cheered me up amazingly. That was when I knew the COTA tribute I had been considering for a year or so needed to be realized. Now, as we move into 2016, I carry my memories of COTA on my sleeve, literally, and will continue to go to every race I can. This is the year I promise I will finally turn laps on the track that has given me so many good times. COTA might be struggling in some regards, but I know it will always be there, as an oasis of motoring heaven in the Texas heat.