A bit over a week ago, I shared the newest Hooniverse project car acquisition. It’s my 1991 Mitsubishi Montero. The plan is now to sell my 1974 Mercedes-Benz 280 and use the Montero as a daily driver until The Wombat is done. The introductory post on the Montero was just a quick peek at the new old truck. I’ve spent a bit more time with the vehicle, so I’ve managed to capture it quickly on video and I’ve got a few photos to share as well.

So far, it’s been an enjoyable experience driving this aging rig. The gearbox shifts smoothly, the clutch is easy to operate, and it fires up with no hiccups. As far as creature comforts, the air conditioning works well and I’m still figuring out how to unlock the bouncy seat.

That 3.0-liter V6 under the hood pulls strongly. And the five-speed manual backing it up shifts smoothly while the clutch operates cleanly and crisply. On the outside, the aged paint presents well and the interior, despite needing a bath, is in pretty good shape. There’s a minor tear on the driver seat but the rest is good to do.

Equipped with auto hubs, the Montero can be slotted into four-wheel-drive on the fly. And both 4Hi and 4Lo work just fine. I haven’t been able to truly put them to the test, but in terms of actually working we’re all good there.

What’s not so good

Up front, the steering needs some attention. There’s a very minor wobble in the steering wheel. I need to get the front end off the ground and give each wheel a nice shake to see what might be going on there.

The central gauge cluster only has one working gauge out of the three. The voltage meter reads fine, but the inclinometer and oil pressure gauges don’t work. I’d like to fix that because one of those is important and the other is fun and useful. 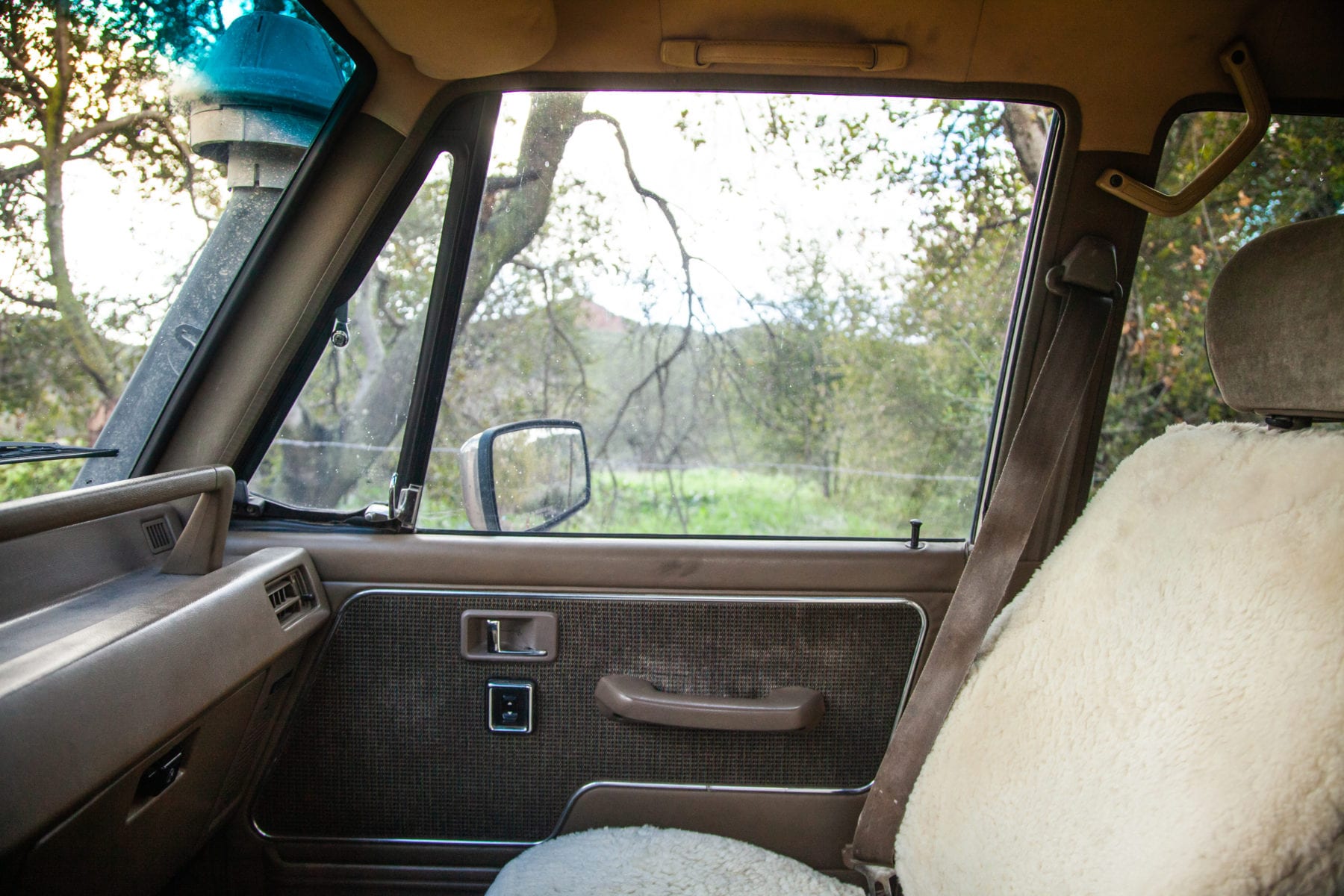 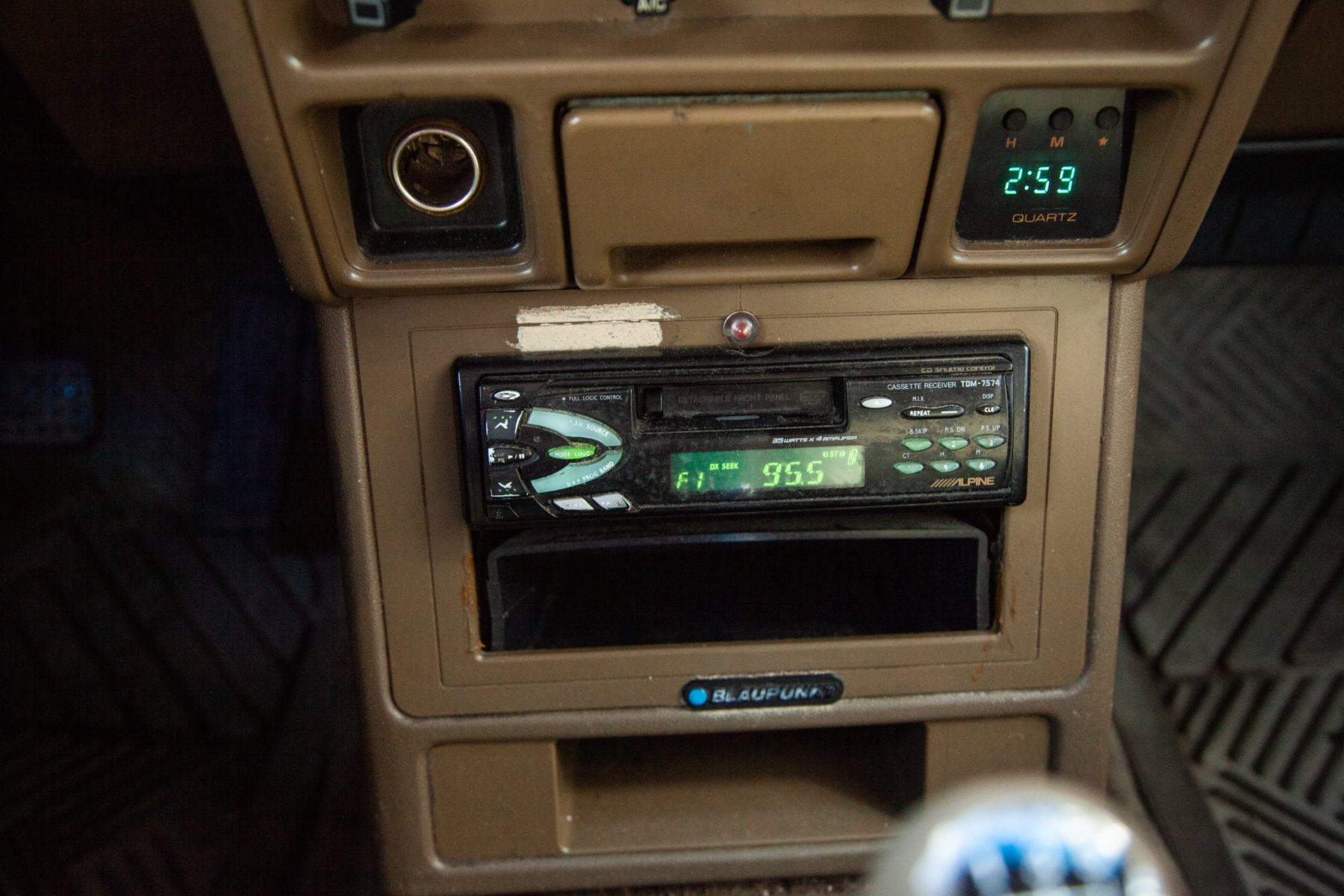 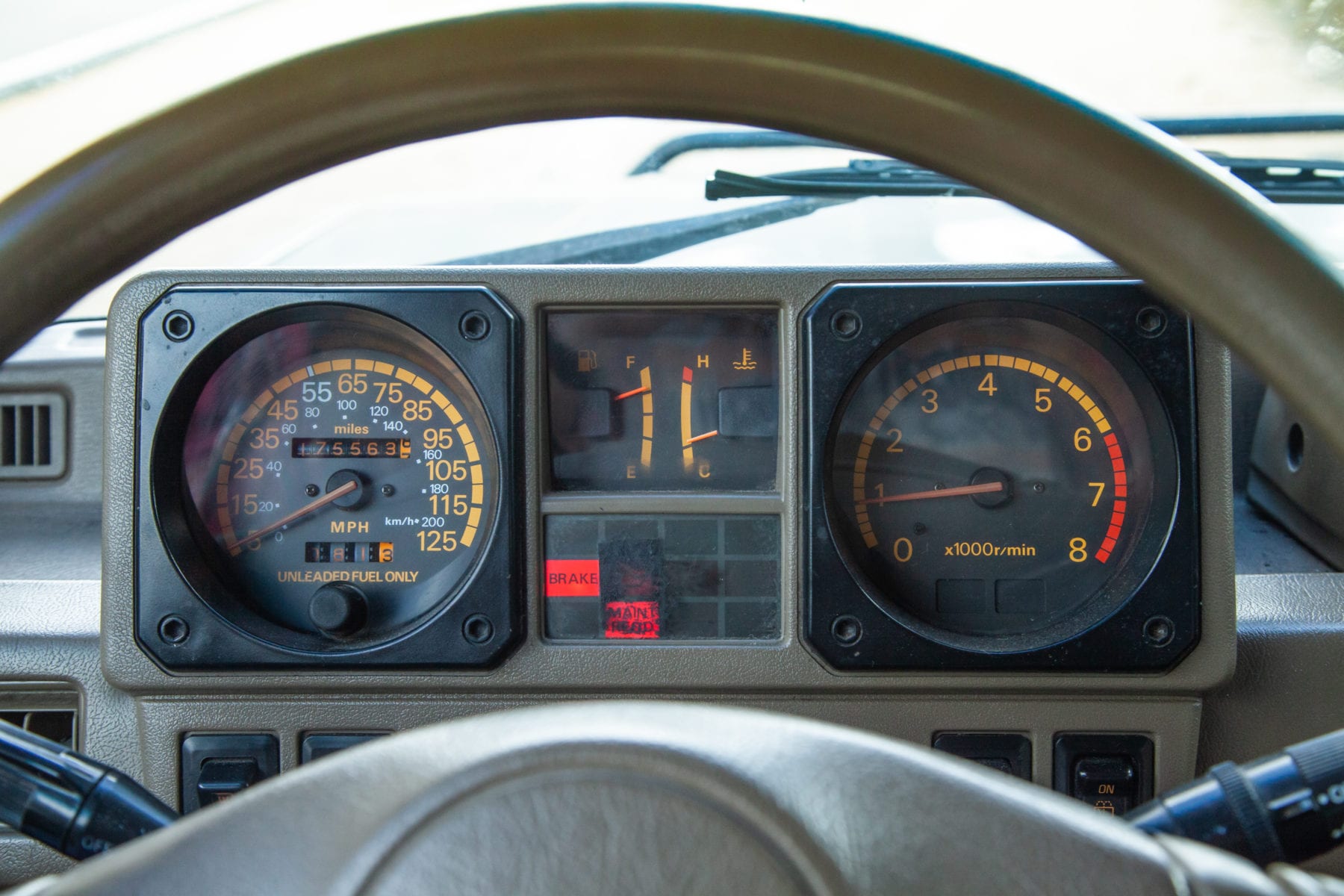 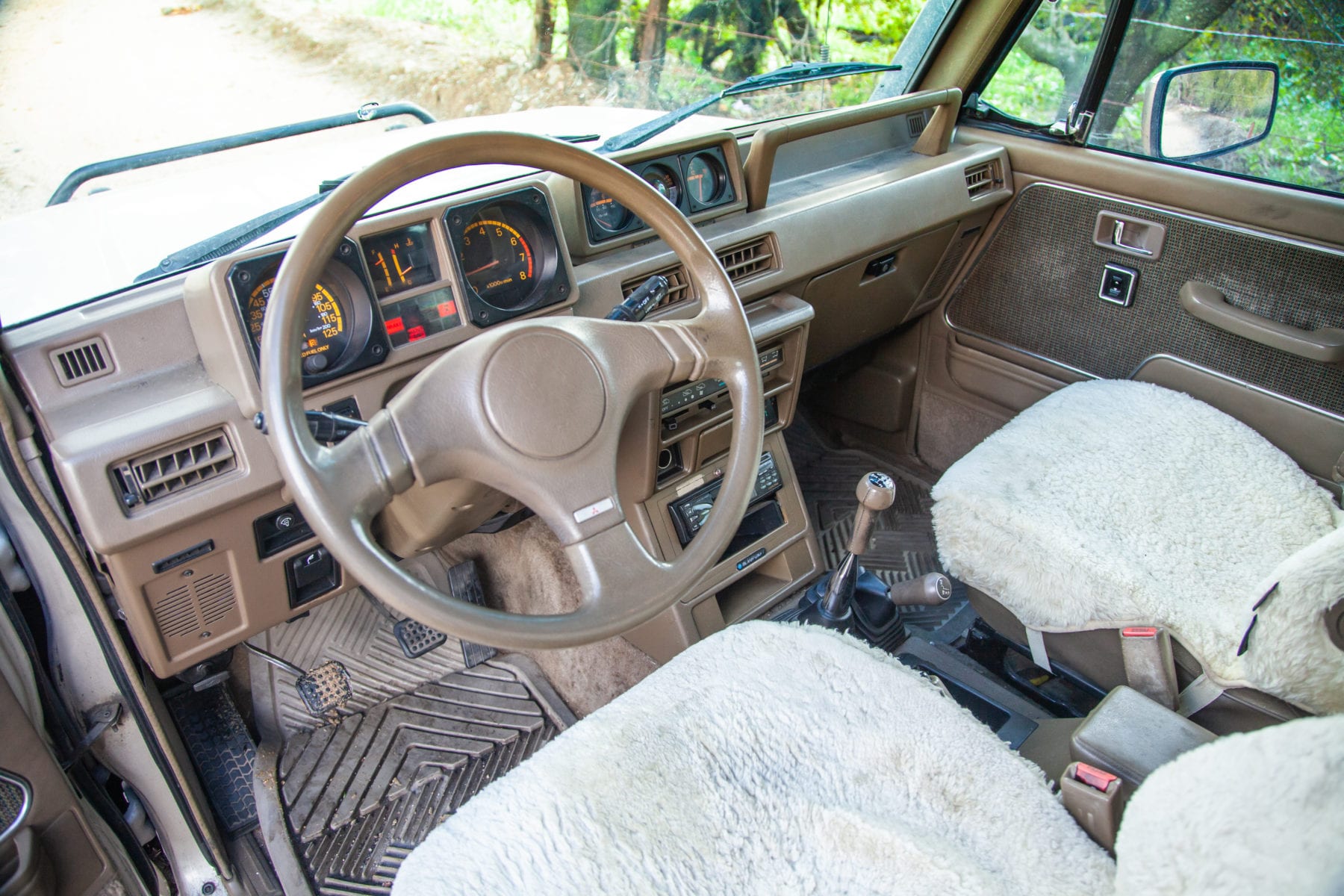 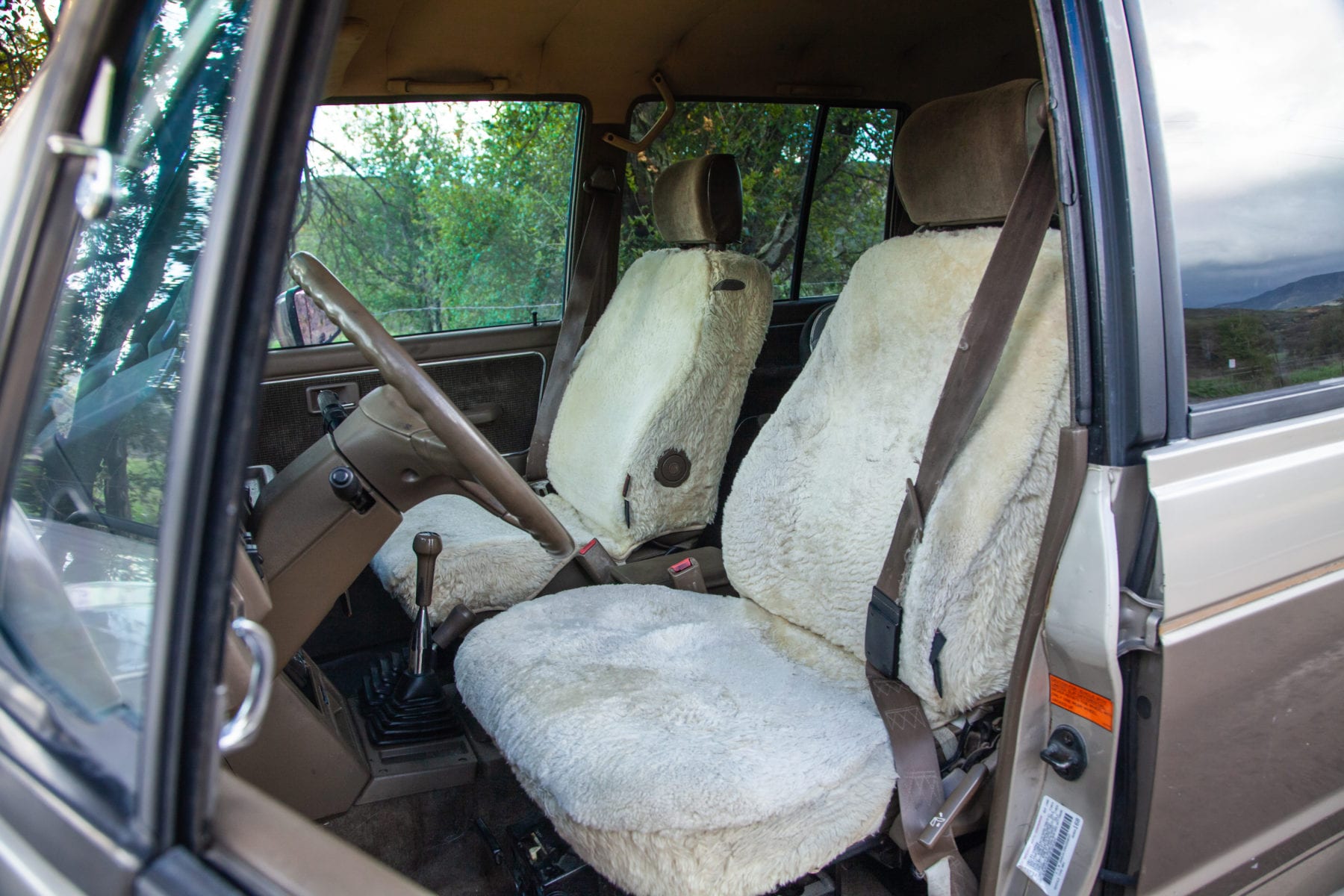 I’ve swapped in a set of fresh halogen lamps. The plan was to run LED headlights, but the ones I received didn’t work when I installed them. I believe this may be a polarity issue but I really don’t care enough to find out. The halogens work just fine, and off-road folks say that LED headlights when used on the trail sometimes don’t case a wide enough beam. If I need more light, I can add light bars down the road but I’m not ready to go full tacticool quite yet.

That brush guard will be cut off the front end. It’s currently welded in place but it will soon be in the trash. I’ve removed the Hella lights from the brush guard and I may repurpose them onto a spot on the bumper. As for that bumper, it will be removed and repainted. I’m thinking a simple hot rod black, which is actually cheaper than having it powder coated. And when that’s being done, I am tempted to leave off the rubber center pieces and end caps.

For my mountain bike carrying needs, I’ve ordered a Yakima rack. It attaches through the spare tire on the rear. This allows me to swing open the rear door without moving the bike out of the way first. I’ll have that on later this week.

I’m still contemplating which wheels I’d like to run on the truck. I’m torn between a simple set of painted stock steel wheels (maybe in a bronze, black, or desert tan) and the more modern Turbomac HD wheels from Fifteen52. There’s also the TE37, which looks great on these but those are fairly pricey. Either way, the wheels I do go with will be wearing BFGoodrich KO2 tires.

Other than that, I’ll clean up the interior a bit and fix anythings that break along the way. And I look forward to getting this Montero covered in mud. Then cleaned. Then dirty again. And so on, for as long as I own it. 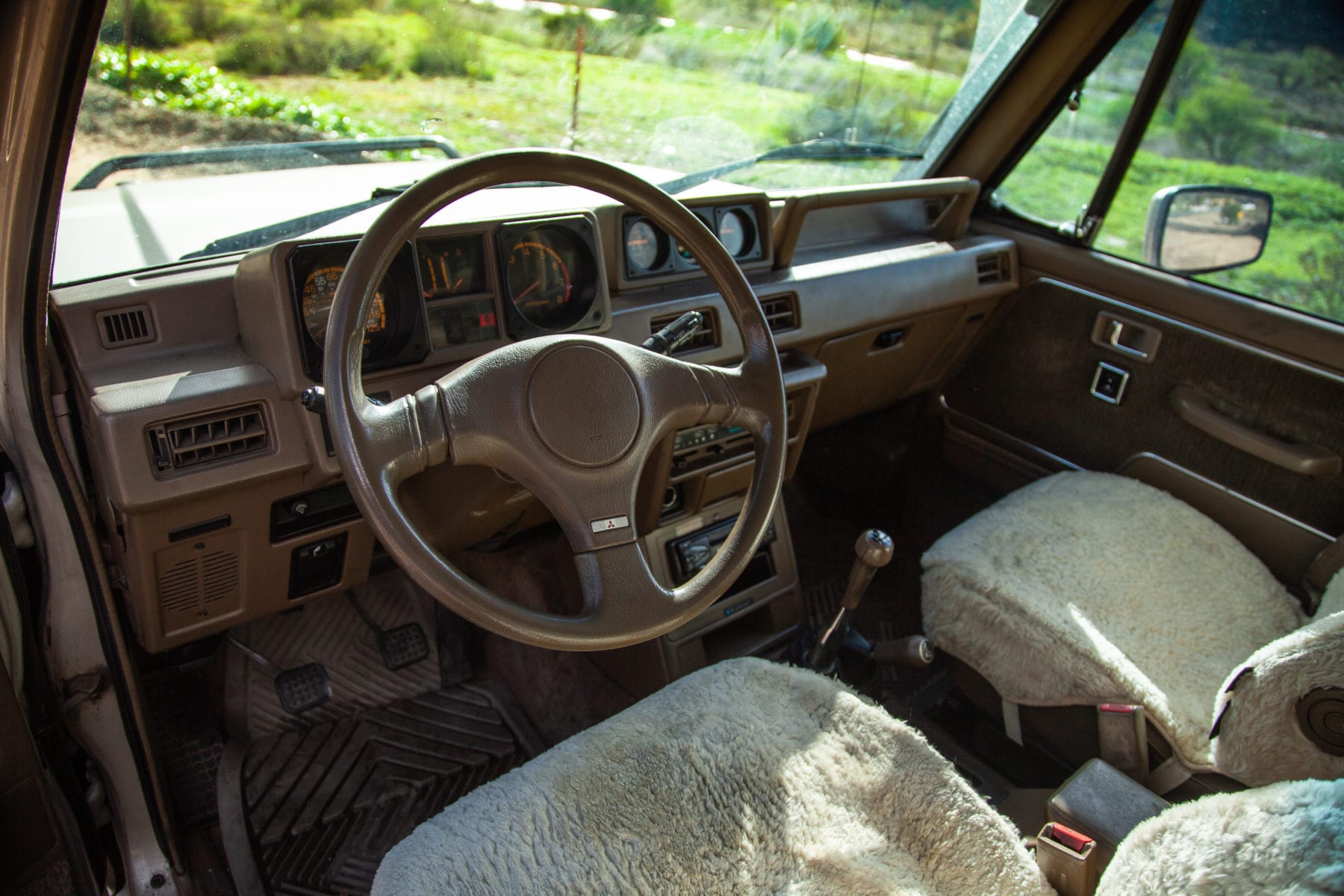 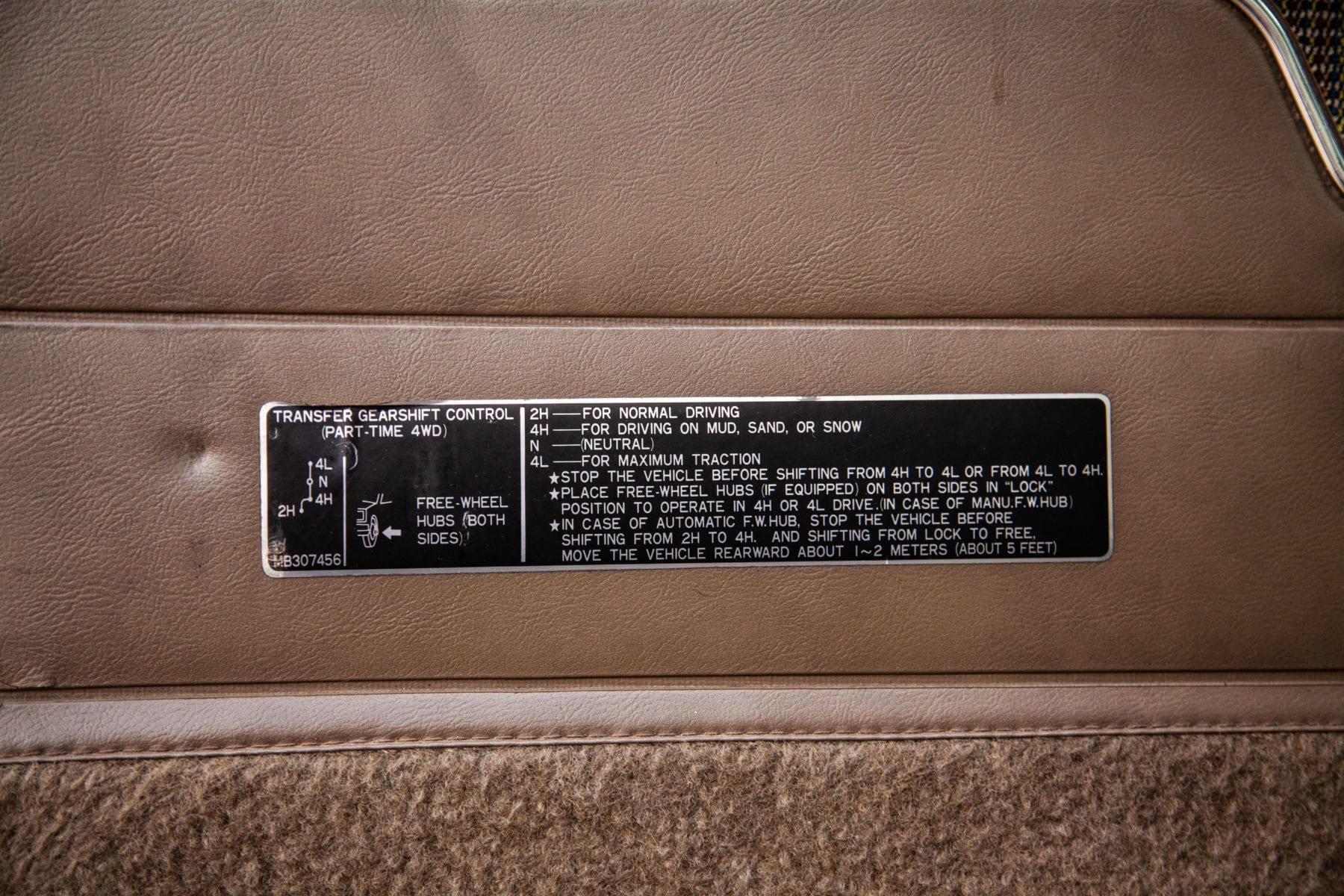 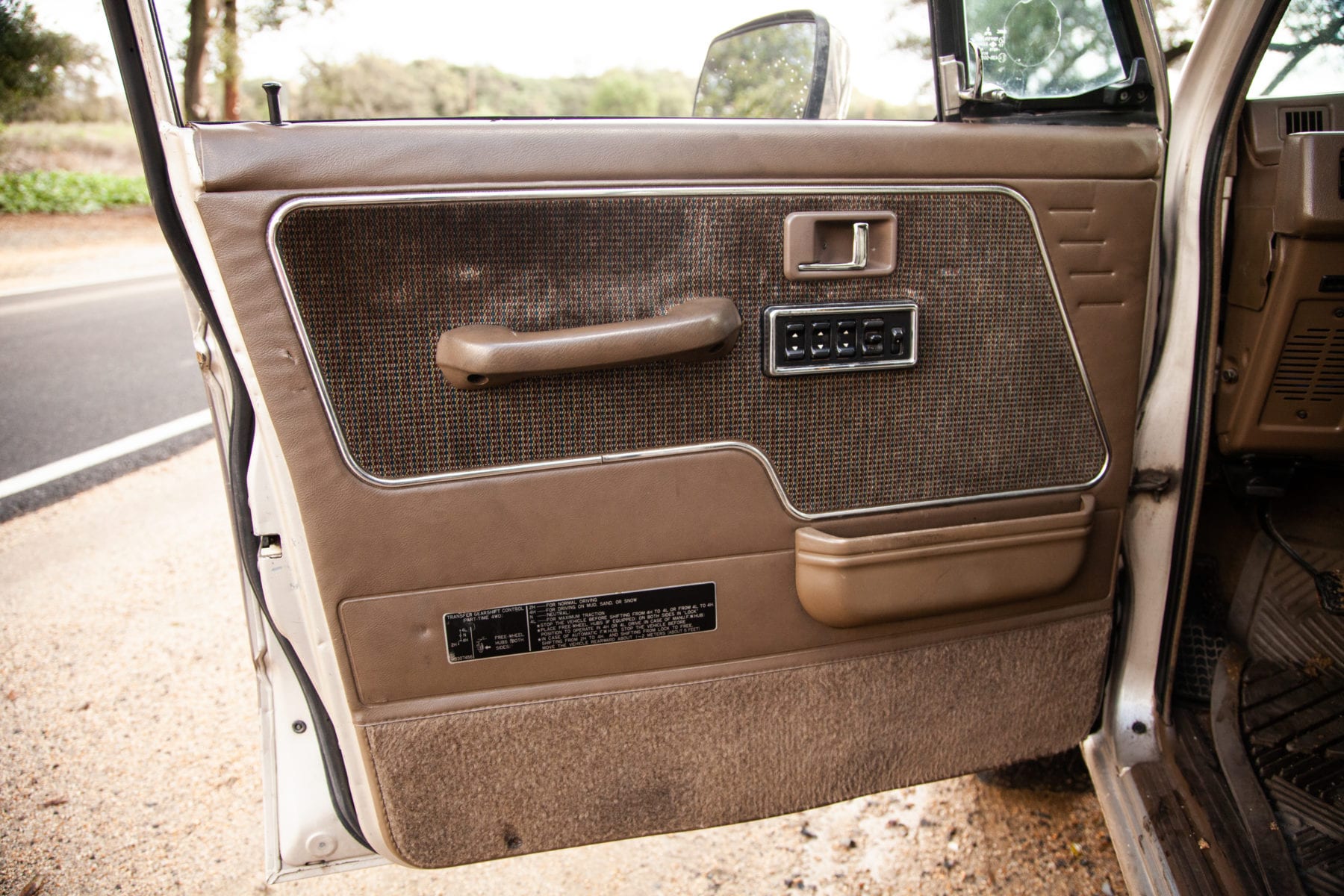 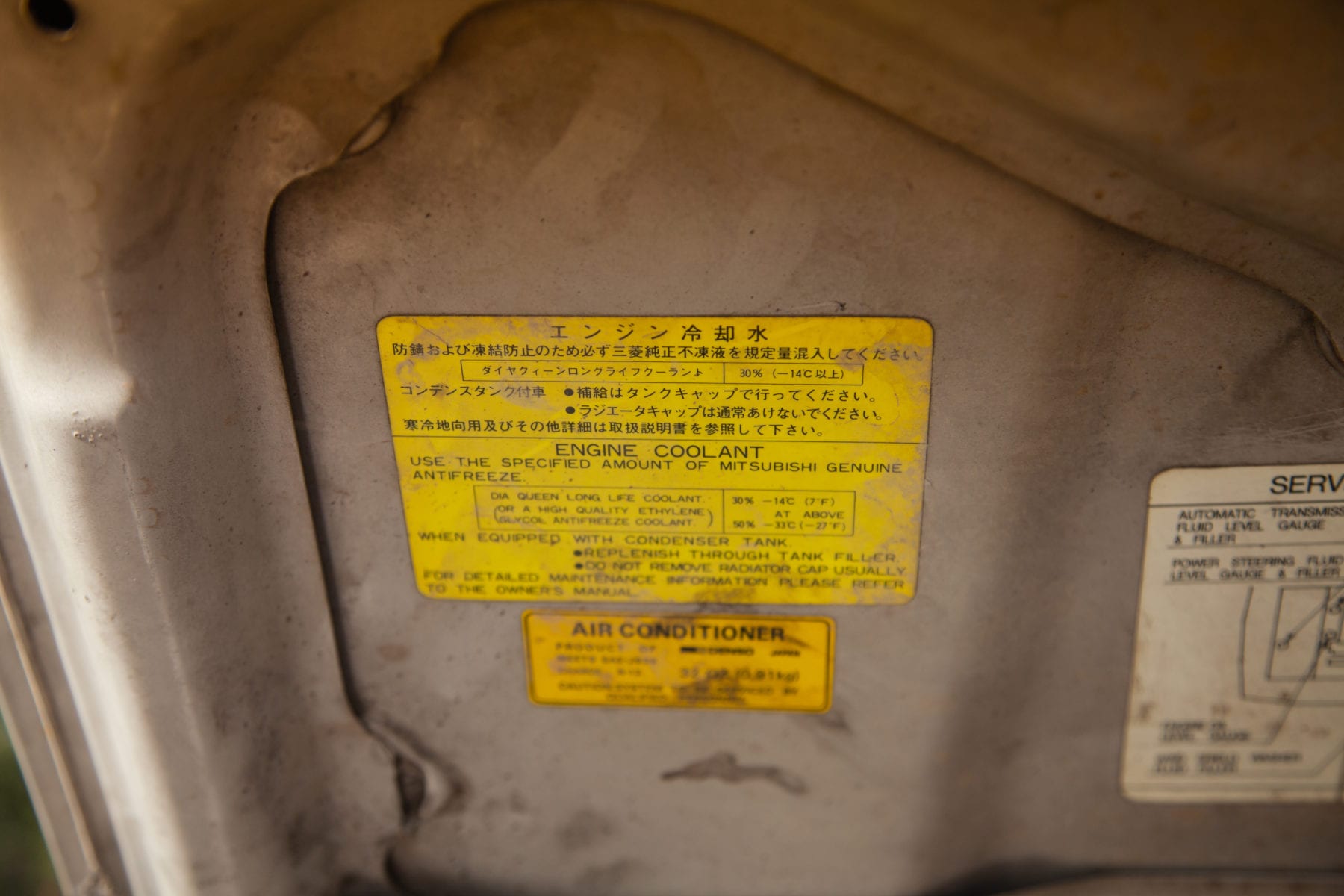 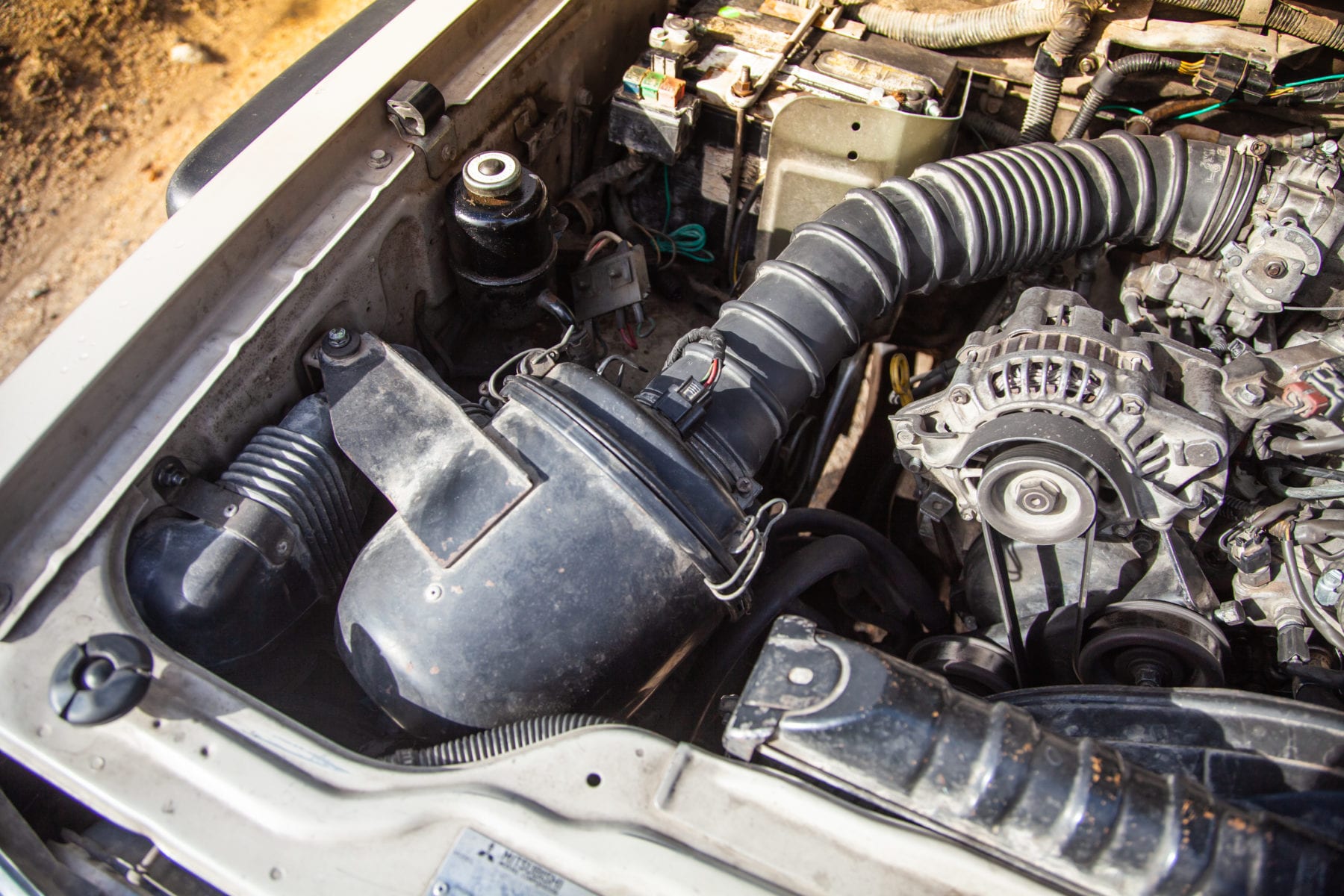 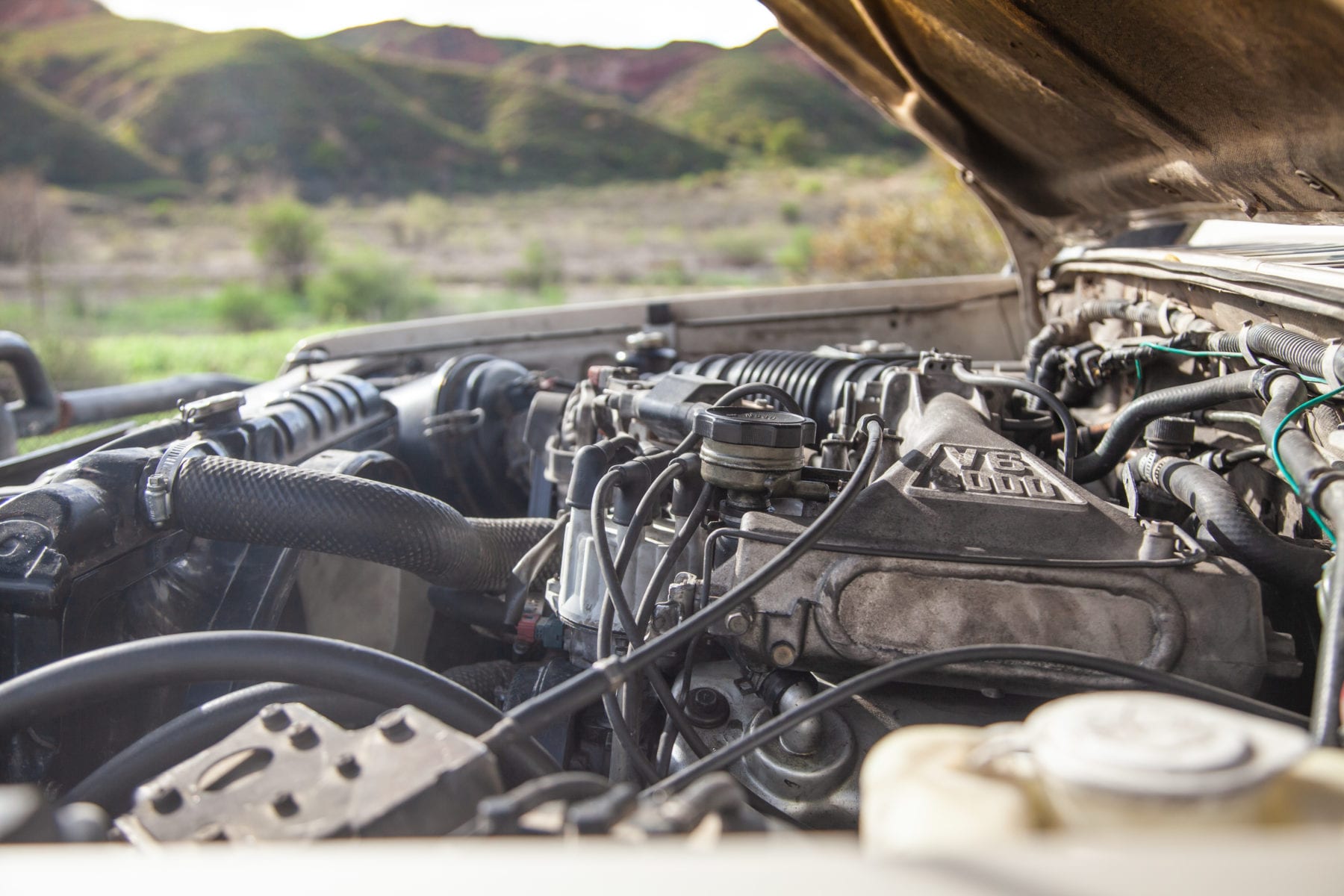 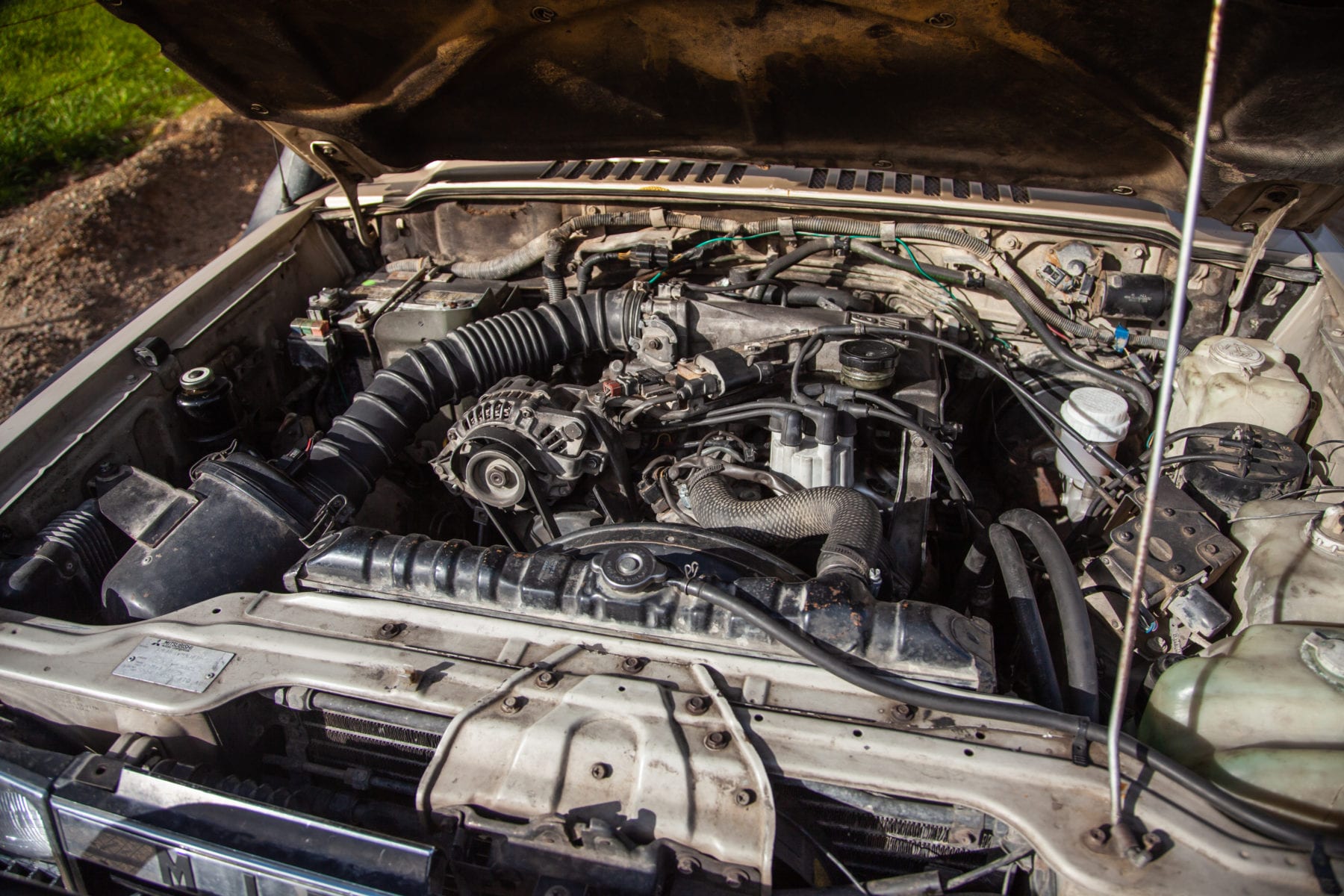 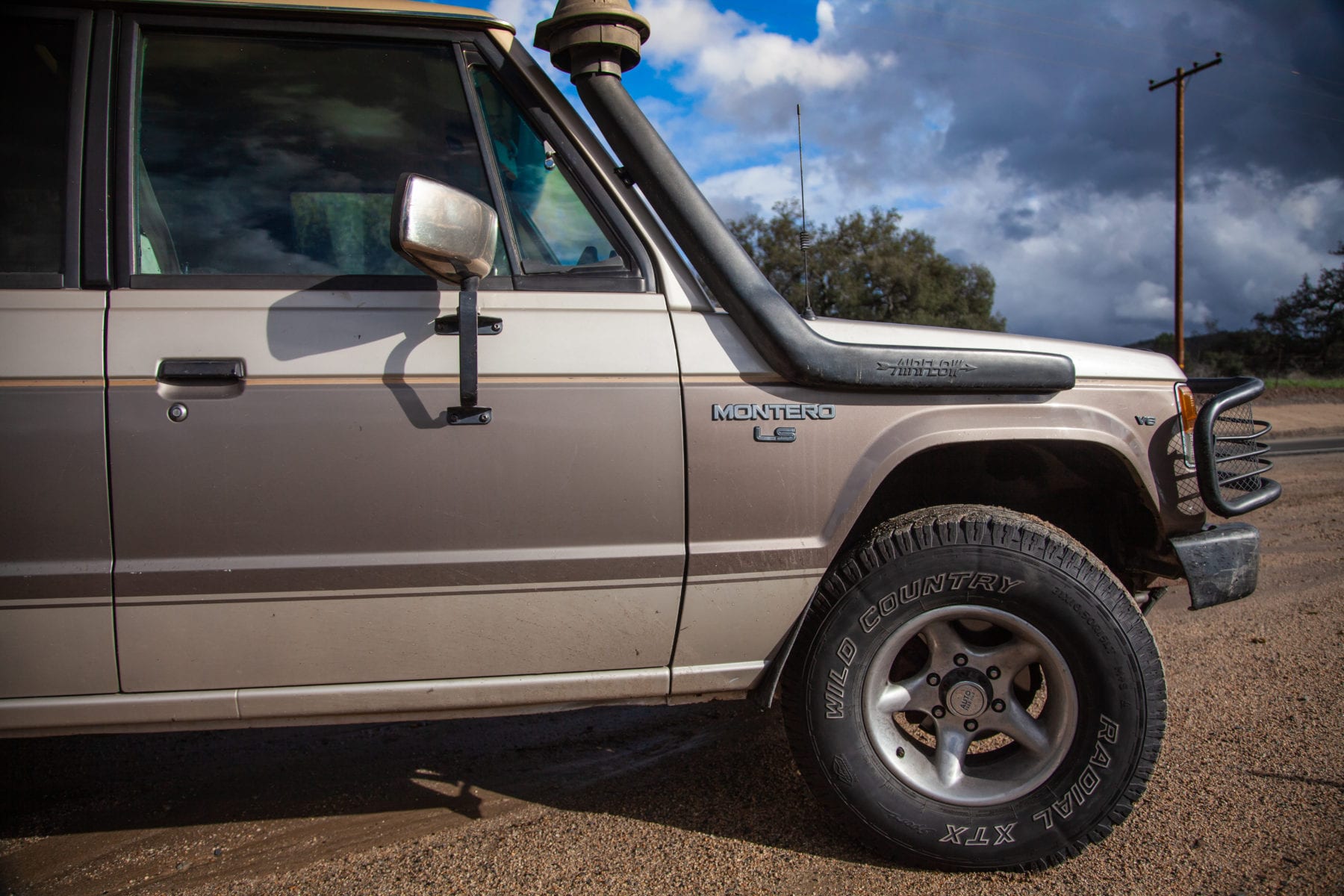 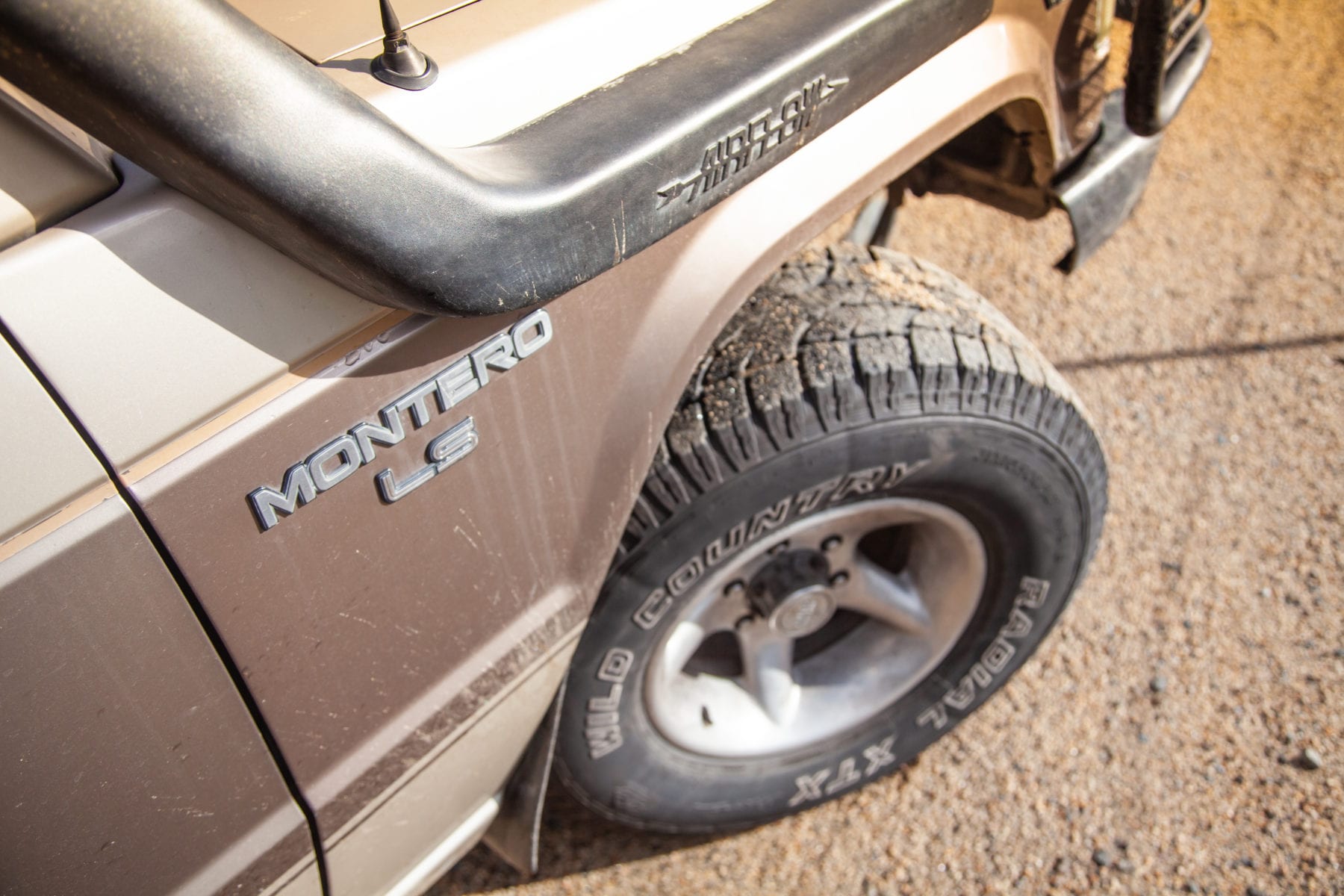 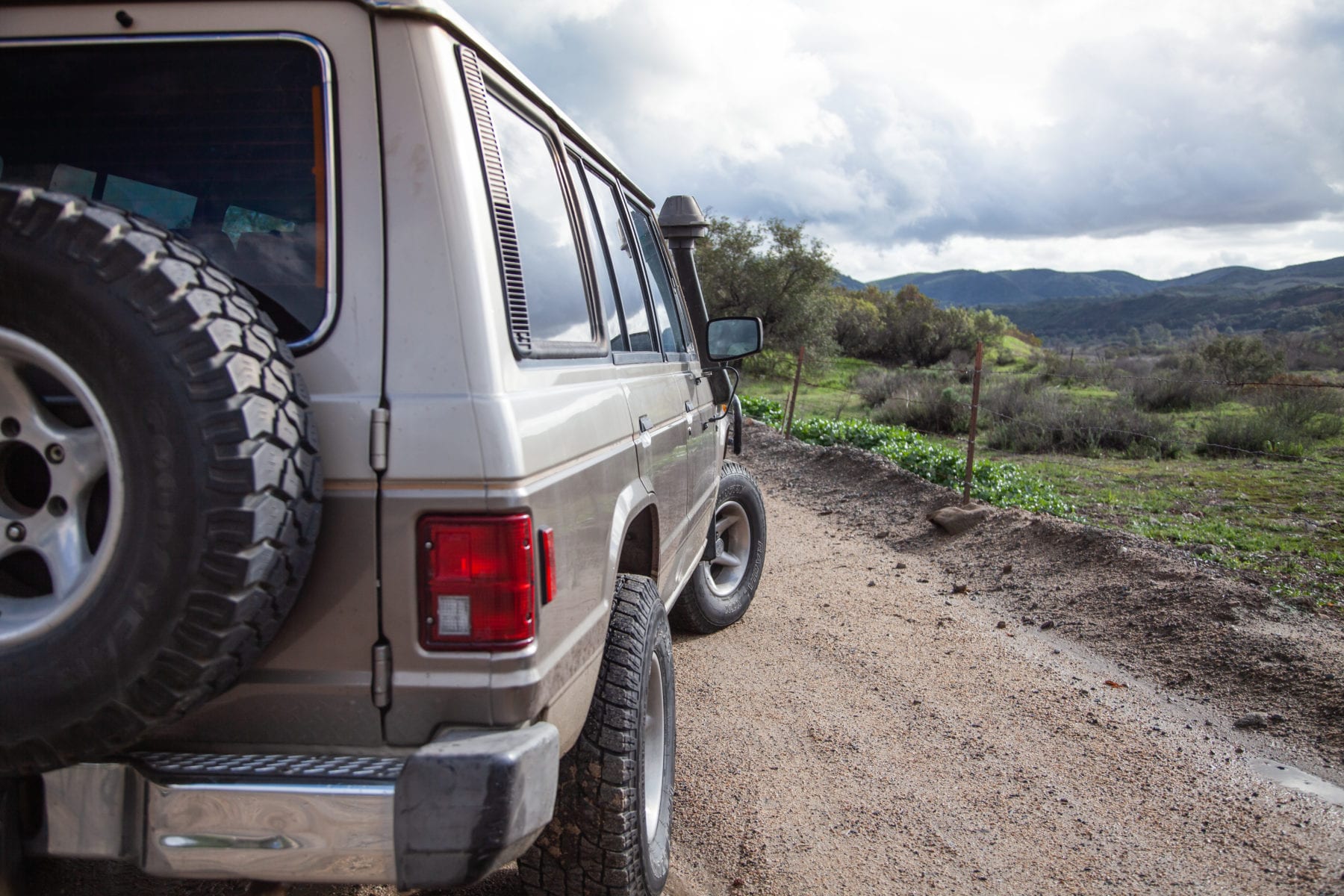 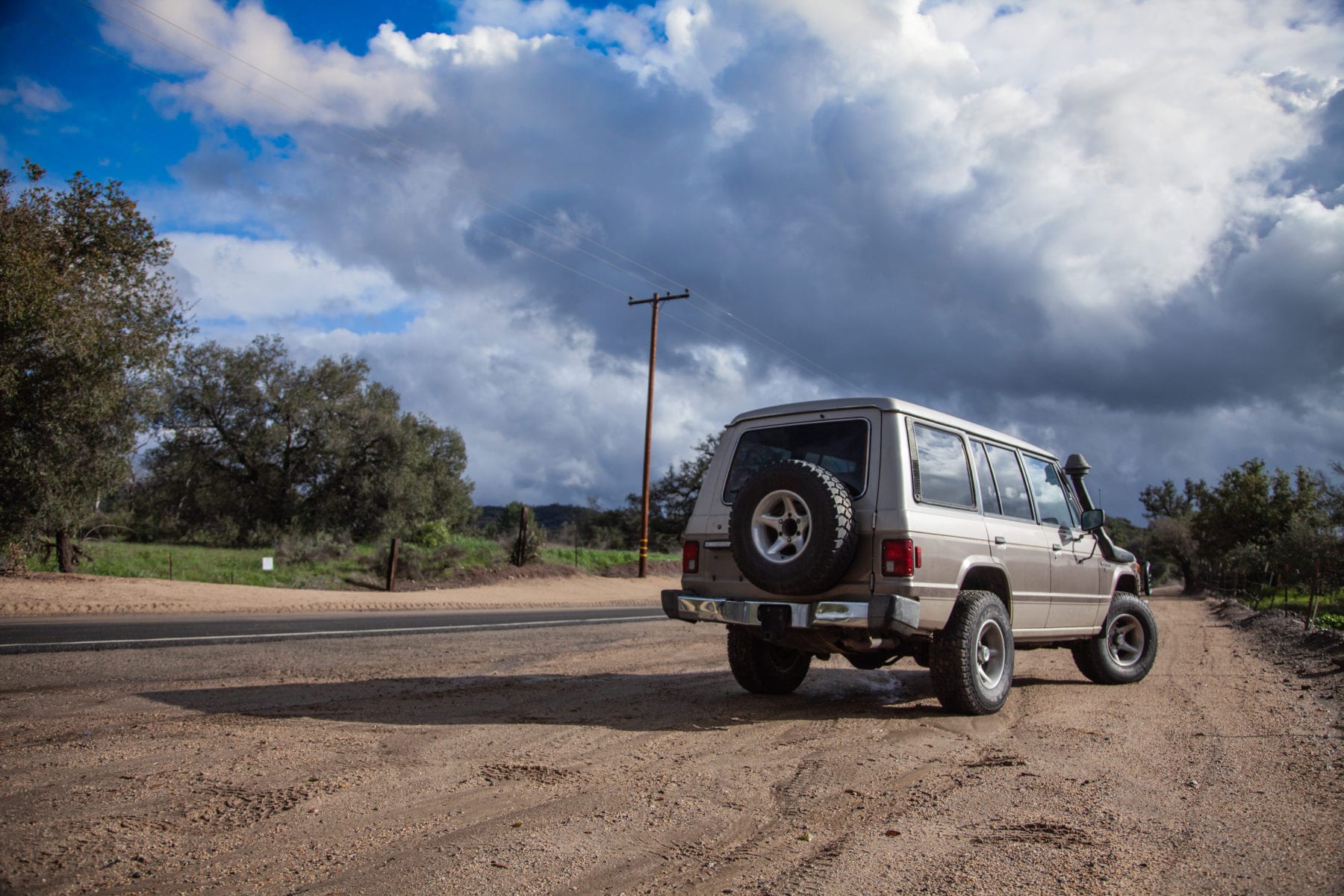 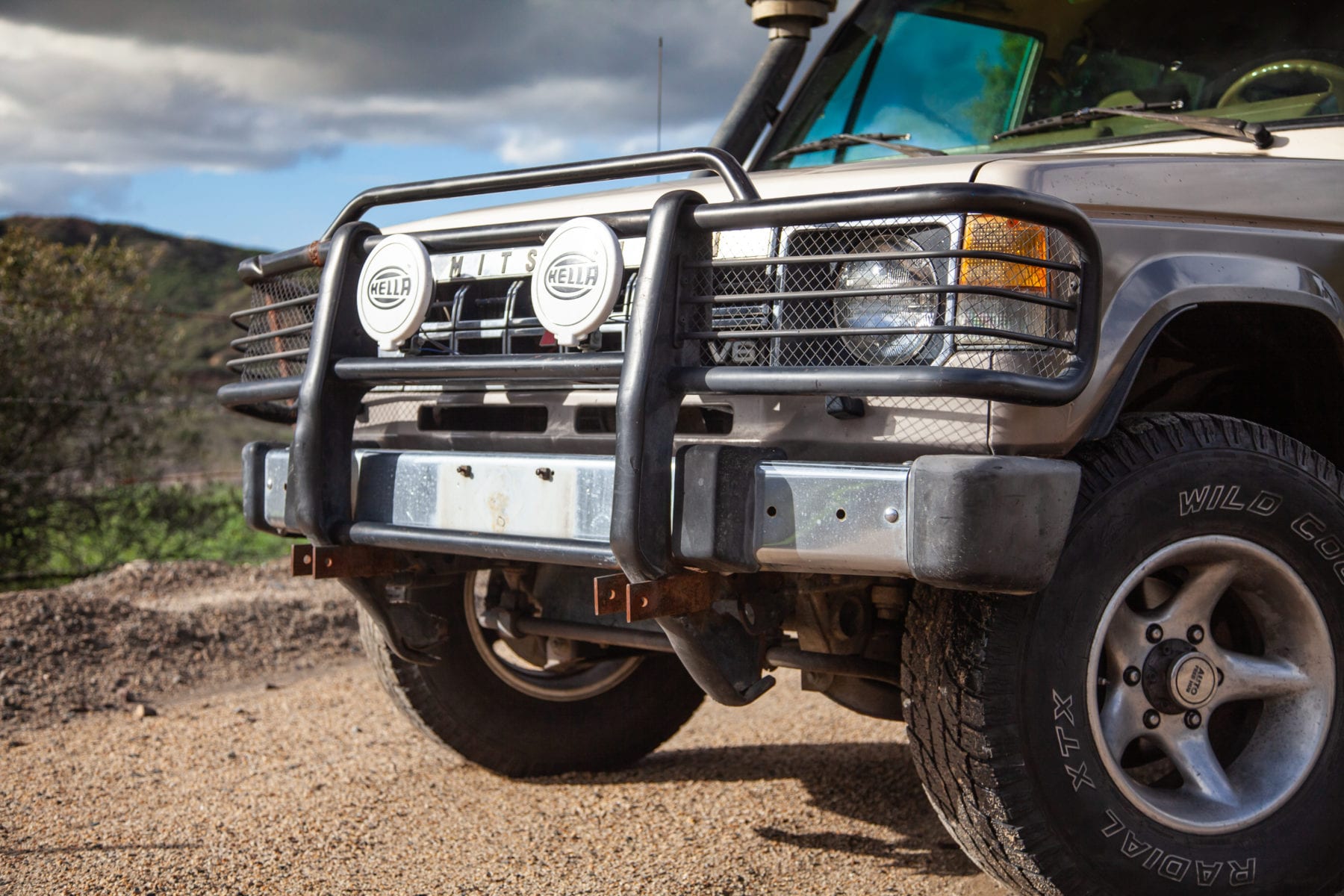 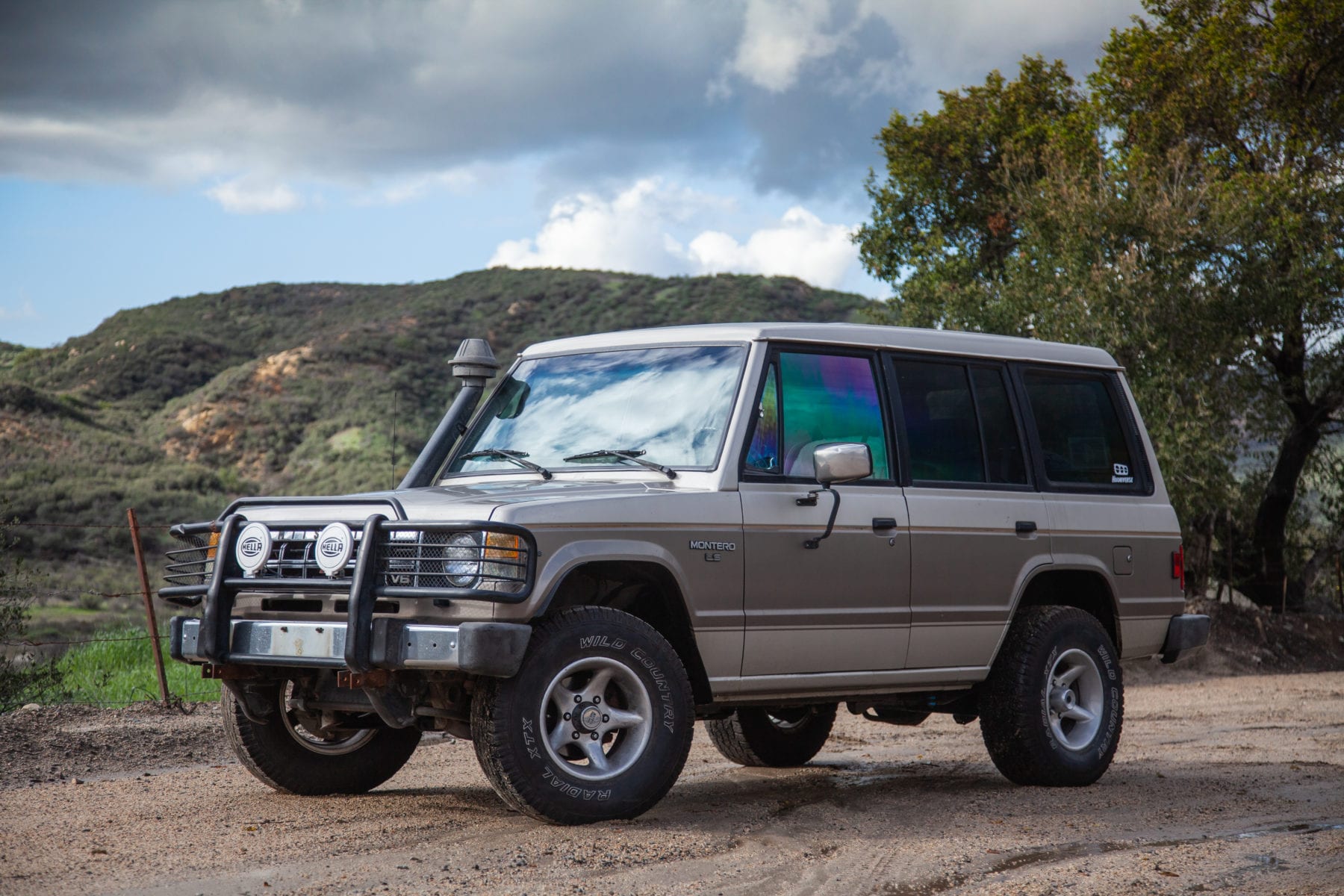 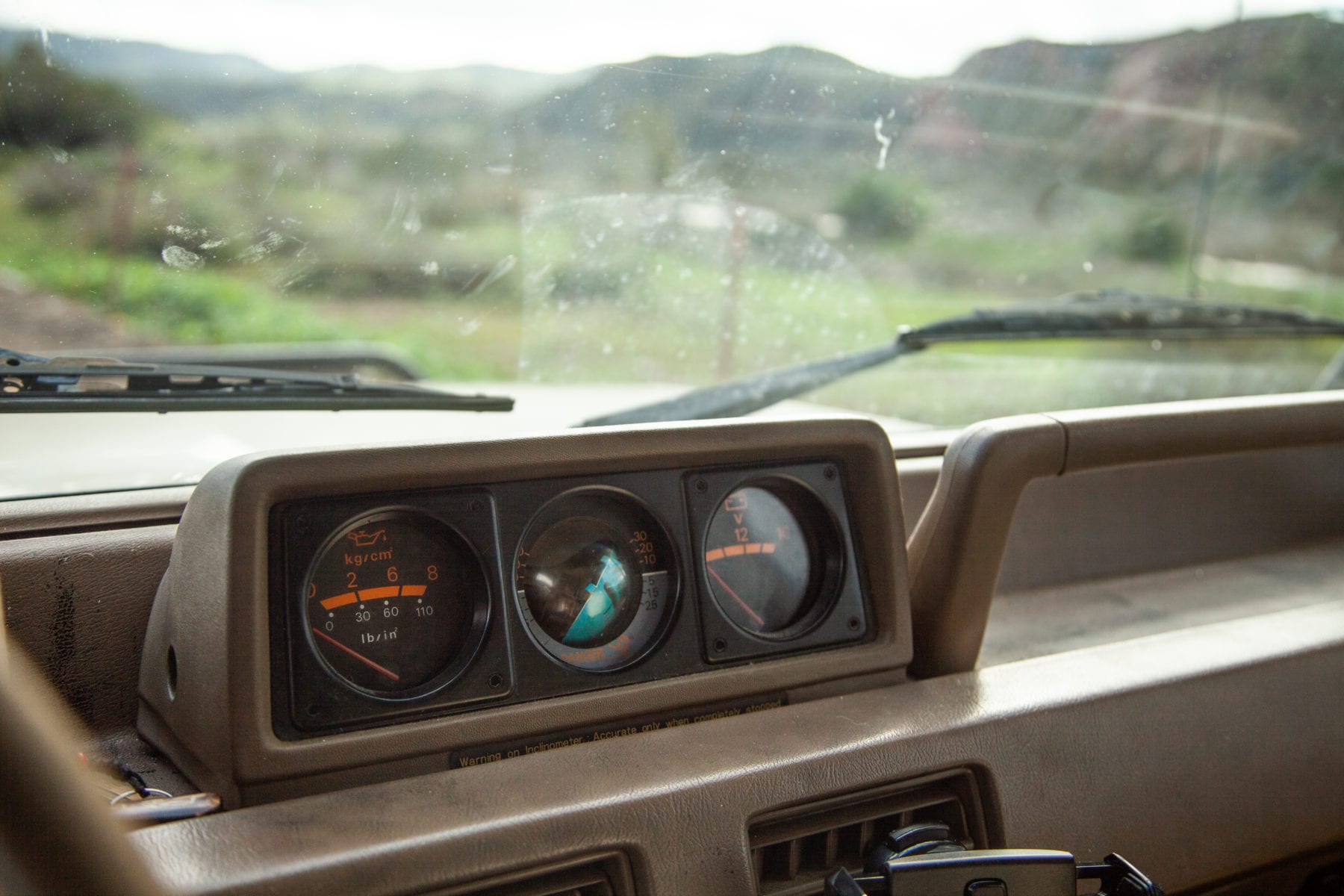