I’ve been a valet for three years now and in that time I’ve had to park a lot of different cars. Some of them are a total joy and others are, well, not. So I talked with some of my coworkers and we came up with some of the things that just piss us off. While some of them are completely trivial they do still bug us so take it with a grain of salt. They aren’t the sole reason I wouldn’t buy the car but probably would be something I would consider. So with that let’s get into it. 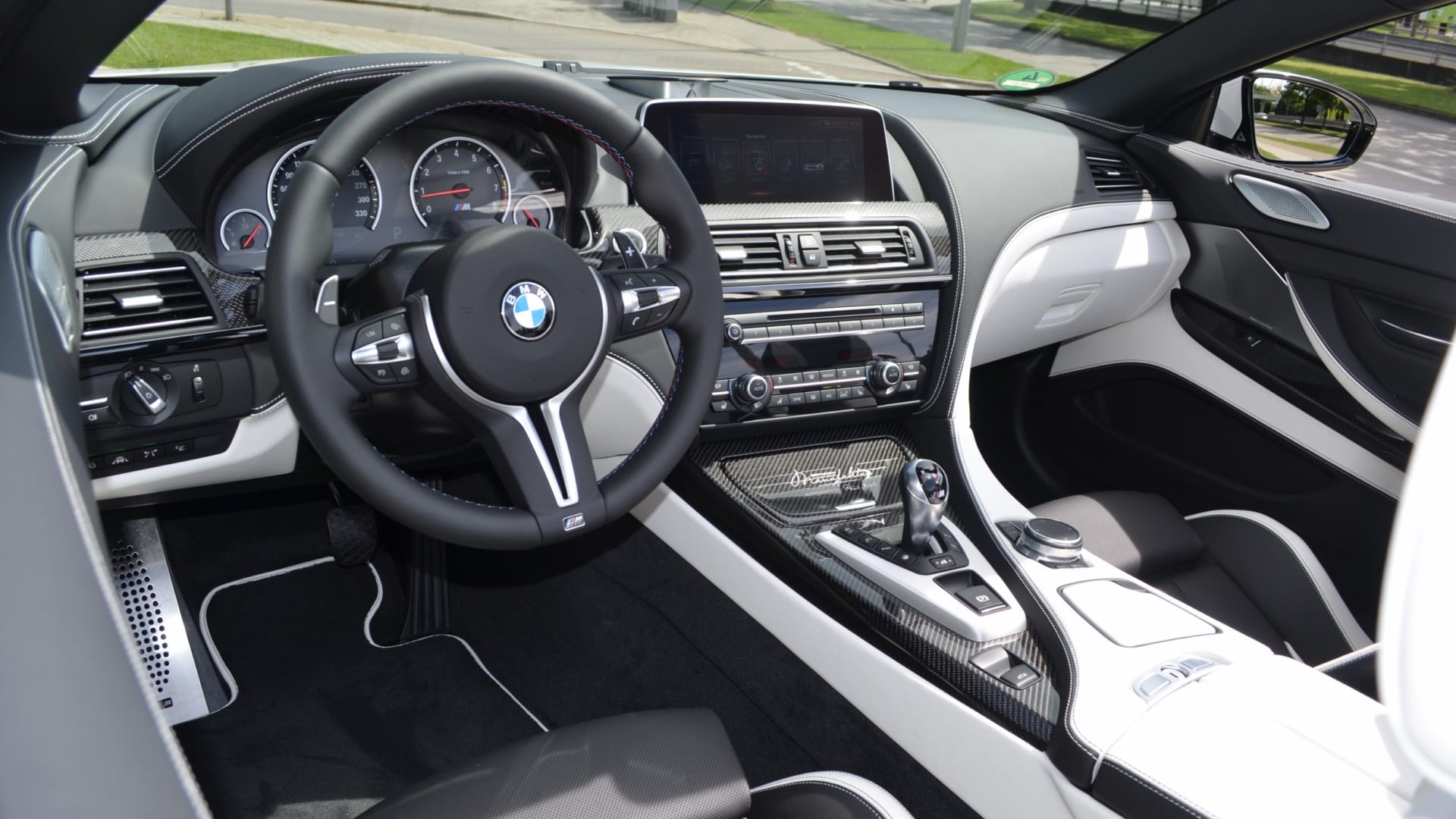 I have no idea whose idea it was to put the BMW door unlock button in the dead center of the car but it’s the one that was the first thing to come to mind for almost all of us. The fact that the doors don’t all unlock when you put it in Park is bad enough, but then when we have to scramble to find it so that we can get the other door. It usually leads to an awkward situation where you have to reach all the way back into the car to grab it.

I see how that foam material could sound like a good idea to the civic designer of the early 2000s. Cheap and comfortable, what could go wrong? The amount of times I’ve plopped into one of these things and walked out to see my hands covered with black specks is more than I’d like to admit. Countless days of being baked in the sun take a big toll on the material and it’s honestly just nasty.

Most key fobs are fine nowadays, but one of the absolute worst has to be the Maserati Ghibli. The thing weighs like 10 pounds for no reason at all. Sure the weight might give you some kind of sense of power or authority but it’s really awkward to handle. The drivers usually have just the fob so we have to tie a rubber band on it. That’s fine but then when we hang it up it drags down like an anchor.

This one is a little more trivial than the others but still worth mentioning. This mostly applies to the new but are slightly older models where the gear shift pops up. It’s cool and gimmicky but there are a few seconds of lag once it’s up and that’s after already waiting for it to come up initially. Then you want to quickly throw it in reverse only to be met with a black screen that takes about 5 seconds to pop up. Not the biggest deal but annoying when we are trying to get cars parked as fast as we can.

5. Cars that apply the parking brake when you open the door 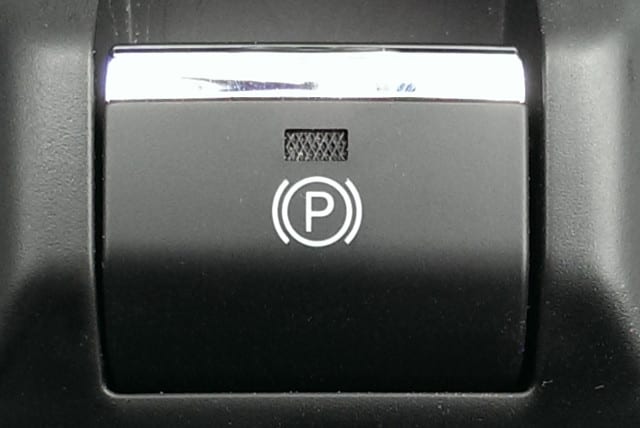 Nowadays most cars have pretty decent backup cameras. But sometimes you just wanna be sure and check the line for yourself, especially when you’re going to be jumping out right away. It’s one of the most frustrating things to have to close the door, put it back into drive, and push the parking brake button again just to move it a few more inches. Audi, Mercedes, and BMW are the biggest offenders but they aren’t the only ones.

6. The Tahoe/Suburban shifters that skip past reverse

As a valet, we use Reverse a lot.  So when I’m getting ready to back this thing up I’d like to actually get it into reverse. The newer models don’t do this anymore (yet) but I swear they try and avoid reverse. Park? You got it chief. No? Oh, you wanted Reverse! How about neutral? And there I sit looking like an idiot as I fiddle around just trying to get the thing into gear. 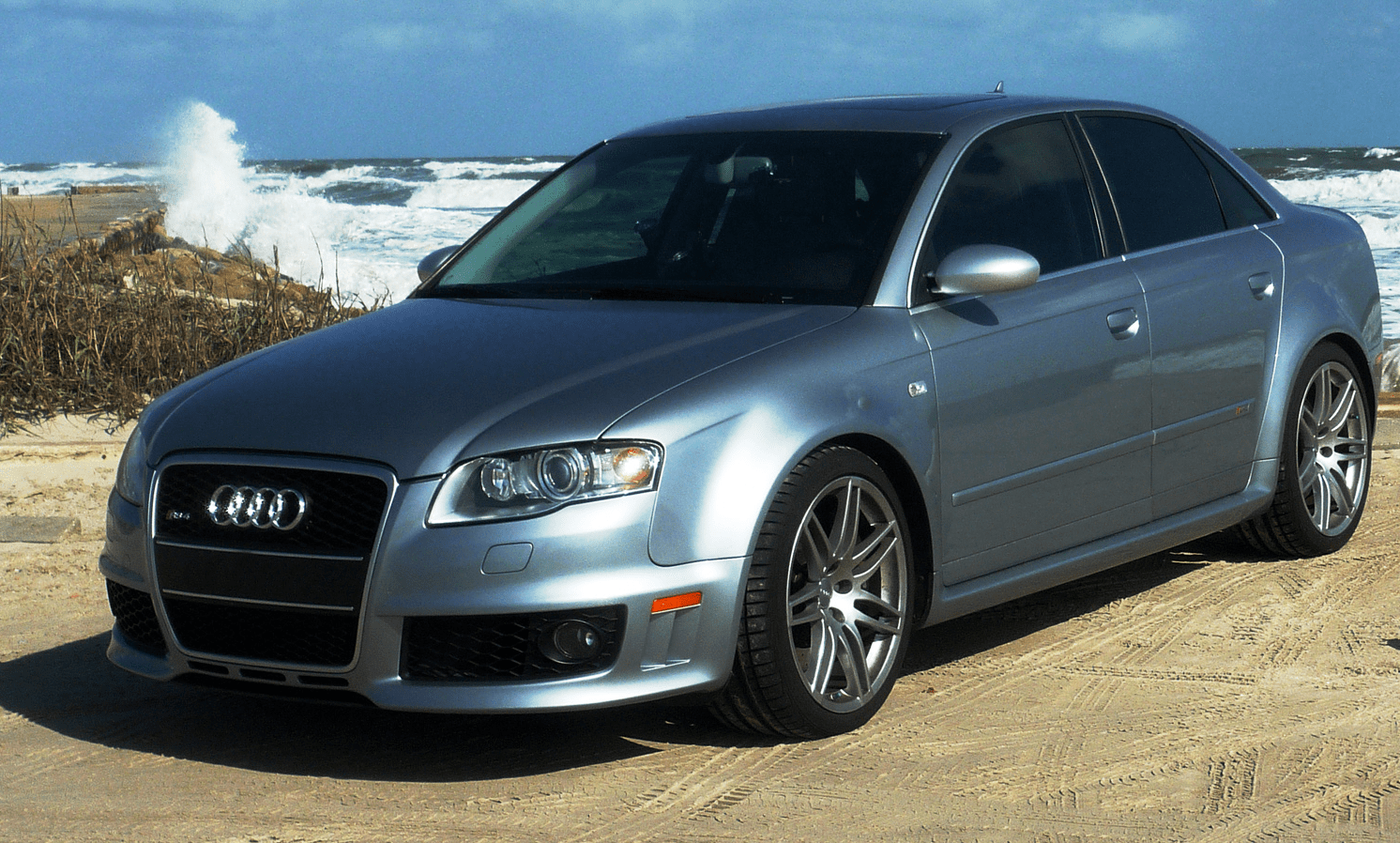 Probably 80 percent of the time I’m working at night time and if not then it will be soon. So when someone pulls up in their double-wide Silverado with limo tint on every single window I know I’m in for a good time. Because who would ever want to see out their windows? Not me. And on top of it all, it’s usually an older one so it doesn’t even have a backup camera. Gotta go and get a spotter I guess.