Are you ready for a mighty-mini road-going rally car? Toyota has got you covered. Introducing the new GR Yaris. It’s a fresh offering from the GR family, and it was just unveiled at the Tokyo Auto Salon. Toyota is going all-in on this thing and its allowed the motorsports minded from Gazoo Racing to put it all together. The finished product is seriously kick ass. 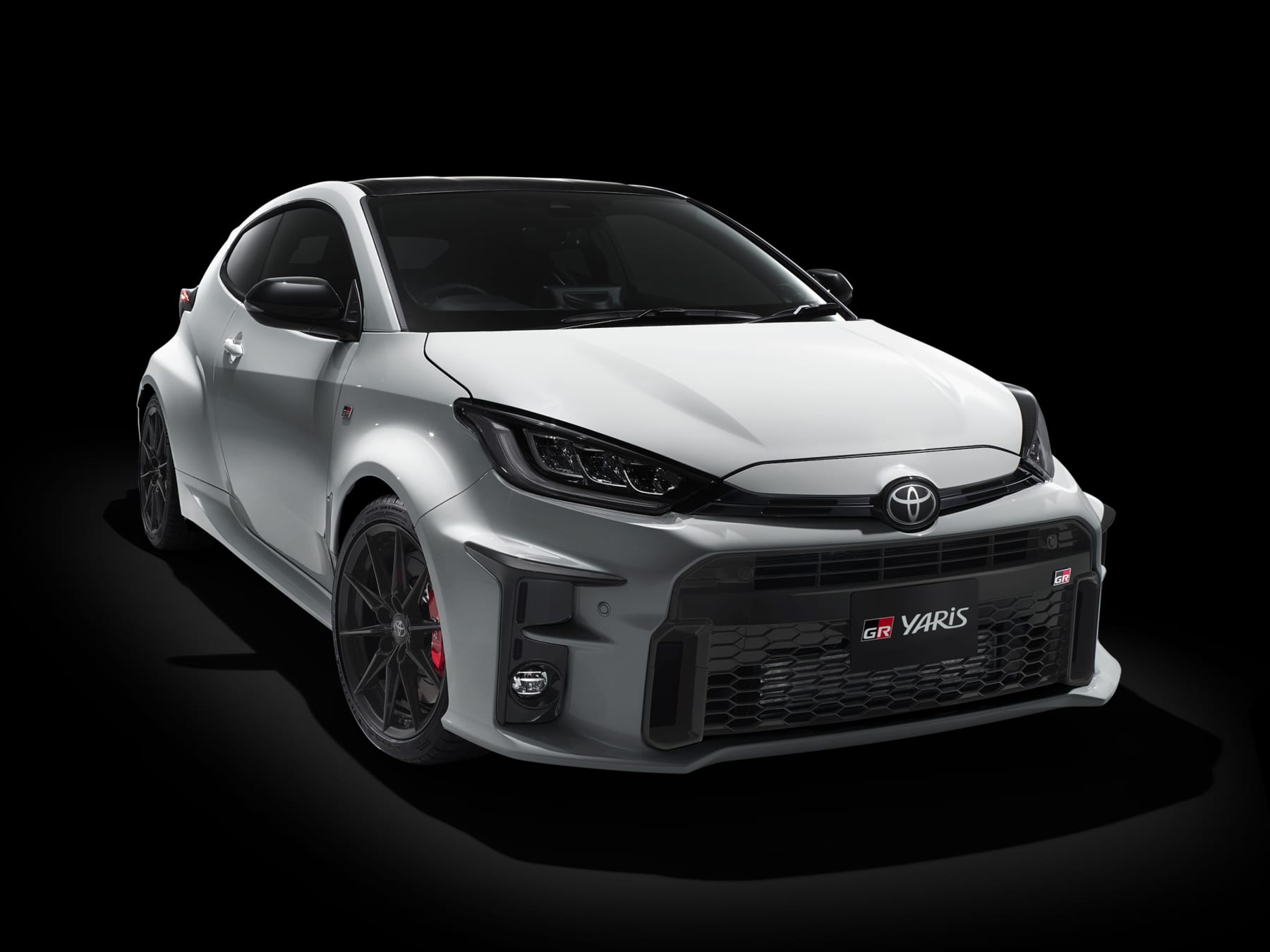 The GR Yaris is a real-deal WRC homologation special. Starting today in Japan, those interested can pre-order the car via an online portal. Sadly, this is a Japanese-market only machine. And when we dive into the meat of it, you will start weeping. Because you’re going to want this one.

Toyota have opted for a 1.6-liter inline three-cylinder engine featuring direct injection and a turbocharger. It makes around 270 horsepower, which is a ton for a three banger. That sweet-sweet go juice flows out to all four wheels via Toyota’s GR-FOUR four-wheel-drive system. This allows for a standard front-biased torque split, that can be adjusted to a perfect 50:50 or even a rear biased 30:70. And you control the action via a six-speed manual gearbox. 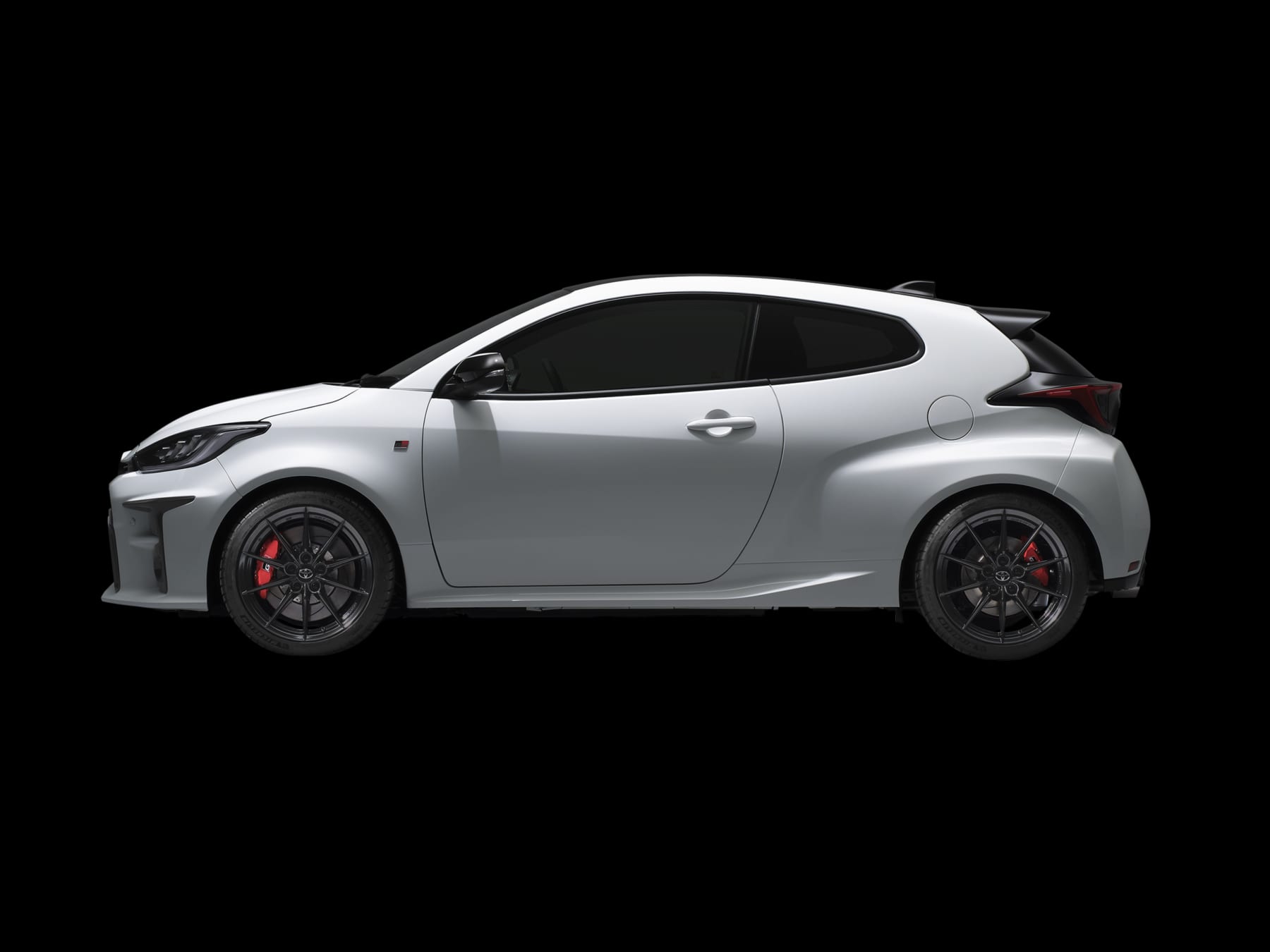 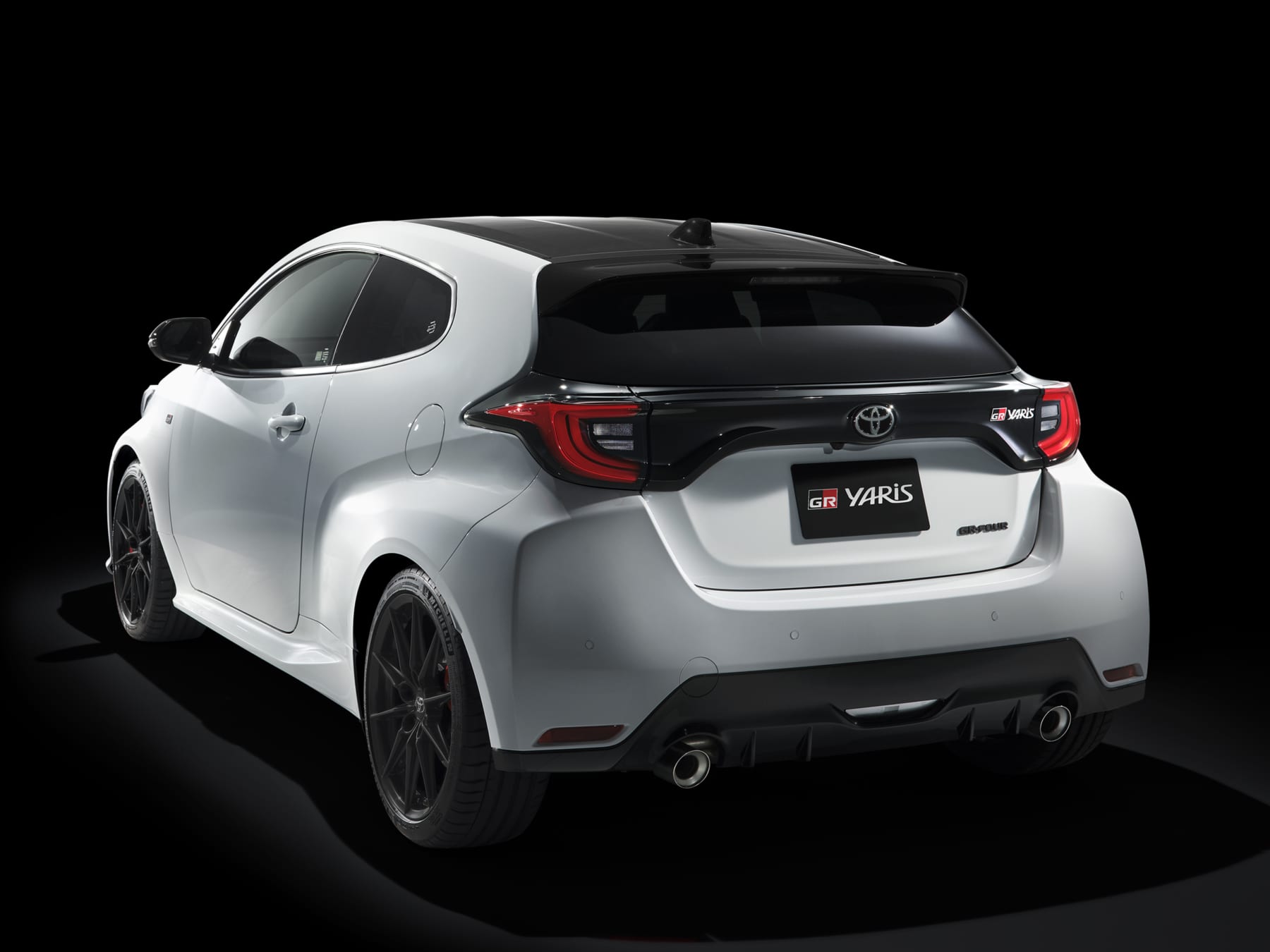 Yes folks, three pedal hot hatches are still alive and well. (Assuming you live in the right parts of the world, of course). 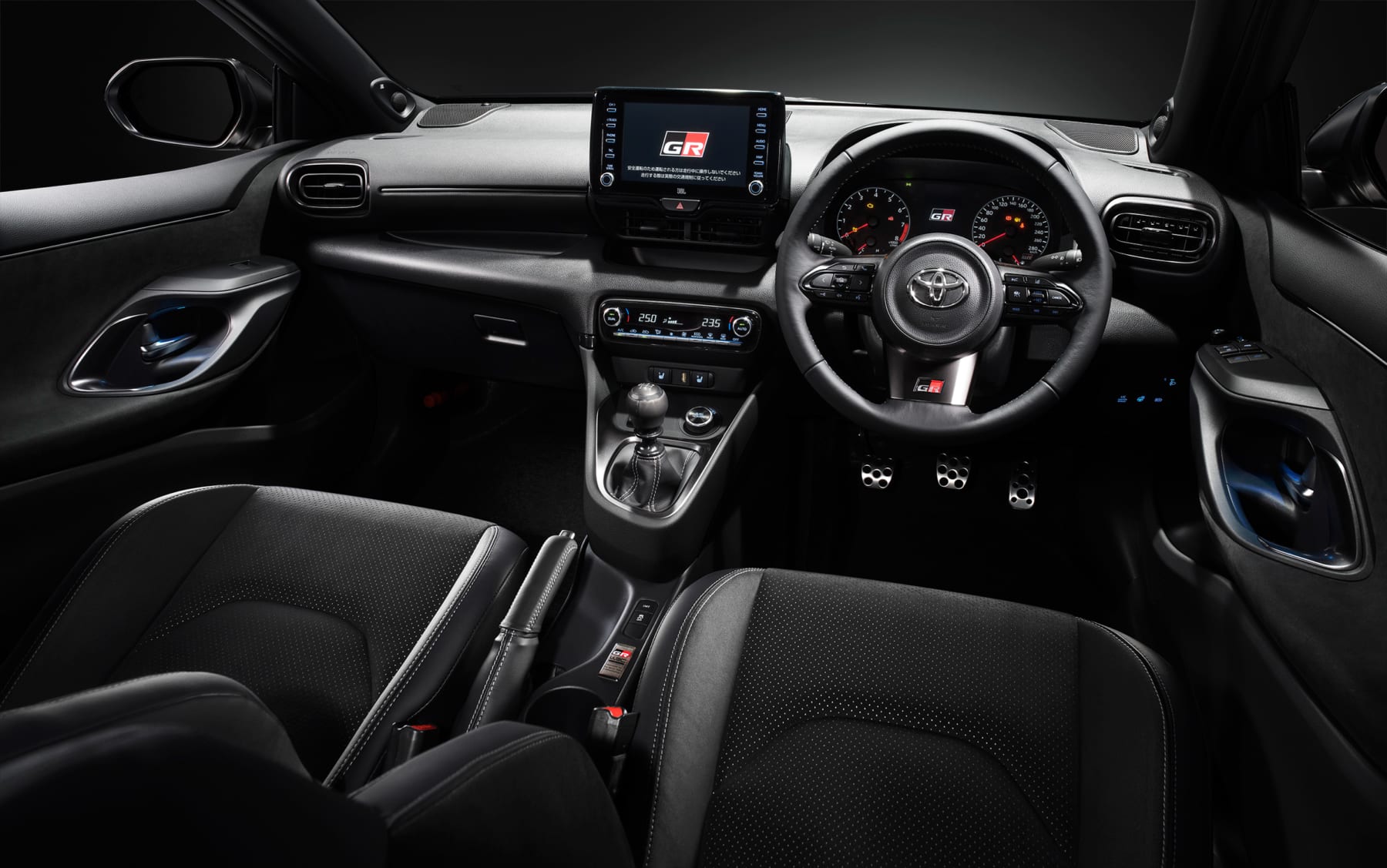 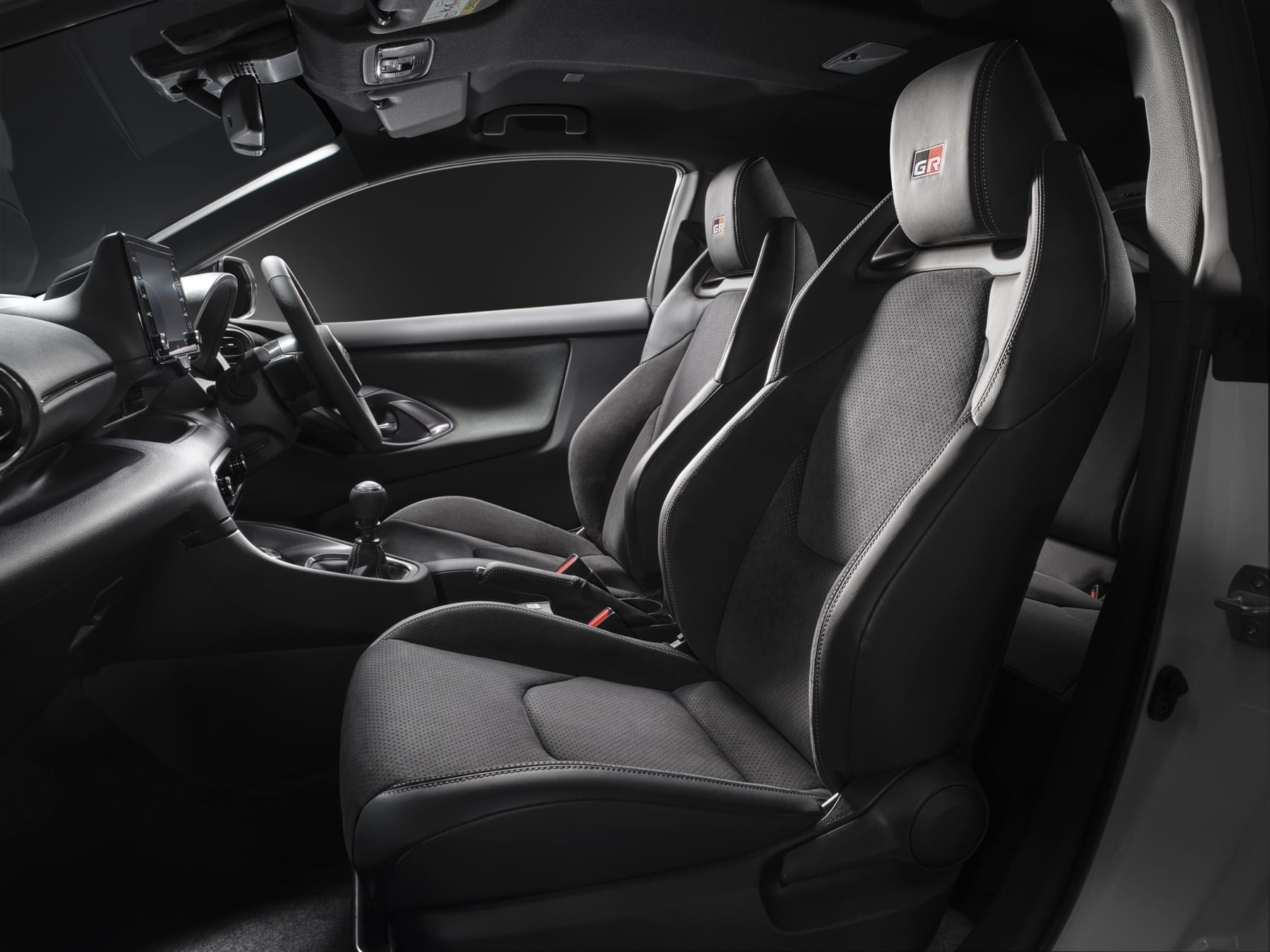 Toyota’s GR division have put this Yaris on a bit of a diet. That means the 270 hp makes even better use of this excellent chassis. The hood, trunk lid, and door panels are all crafted from aluminum. Carbon fiber-reinforced plastic forms the roof. Per Toyota, that all means the GR Yaris tips the scales at just 2822 pounds. A low curb weight (by modern standards) and almost 300 horsepower? This thing must absolutely rip. 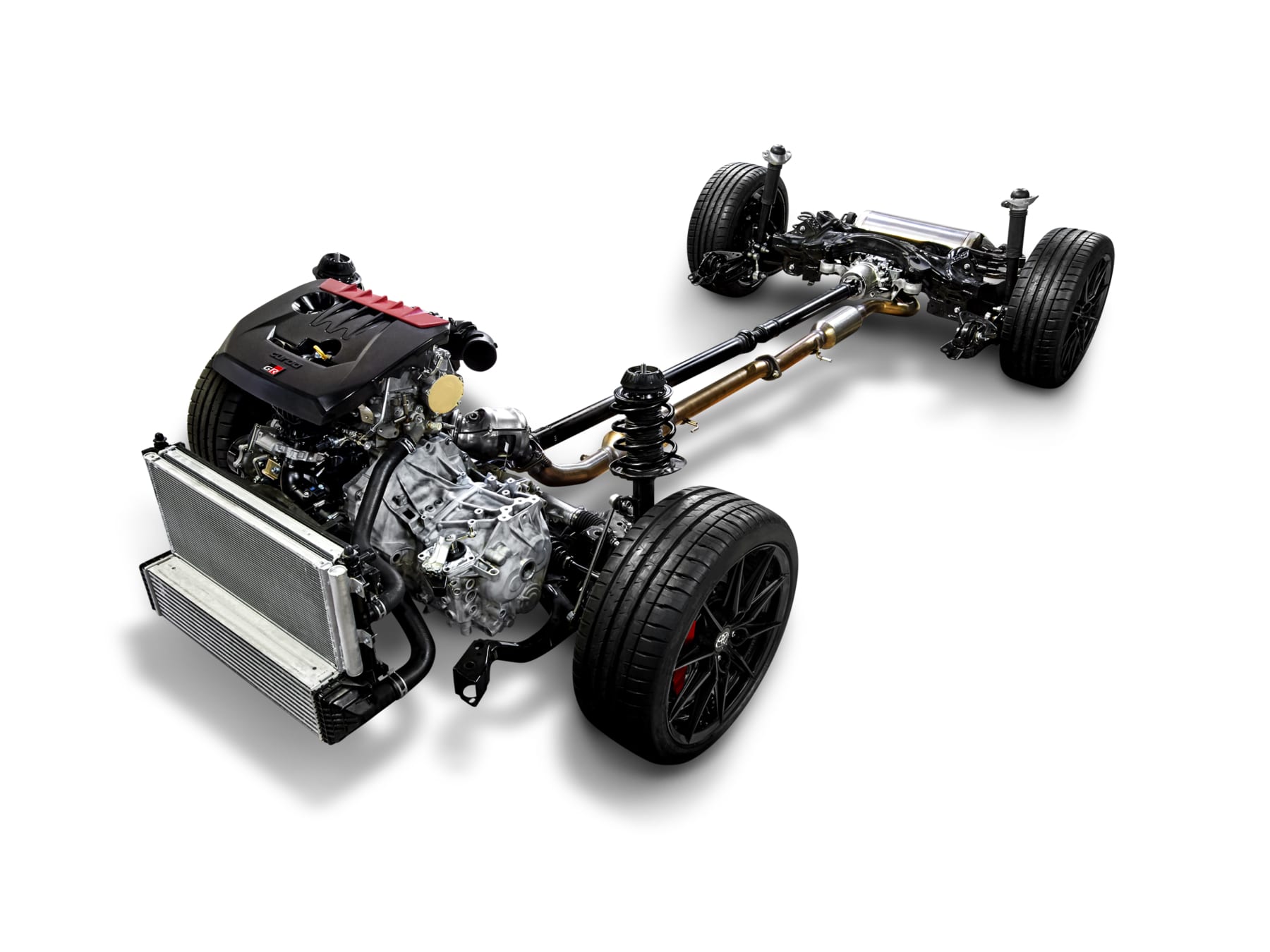 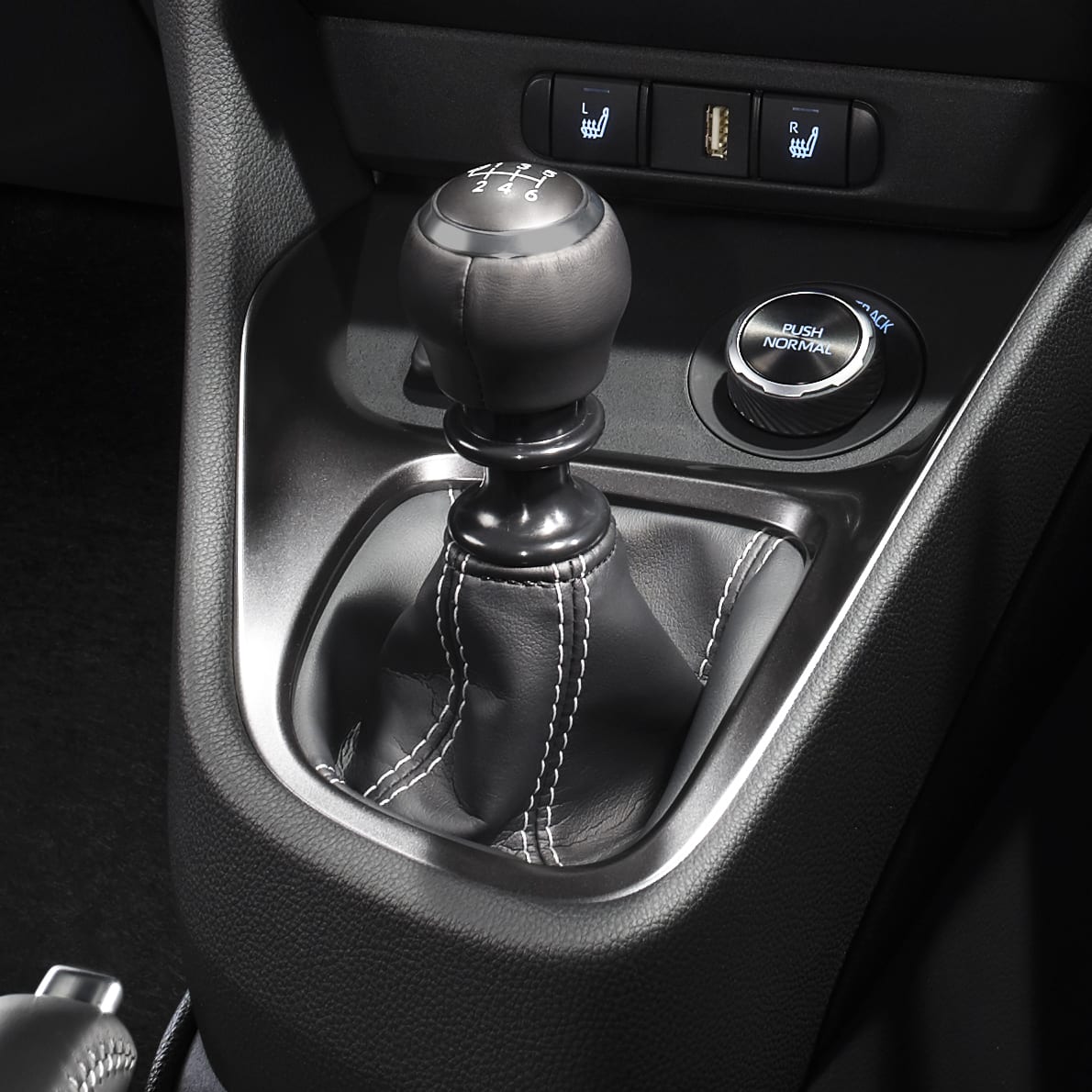 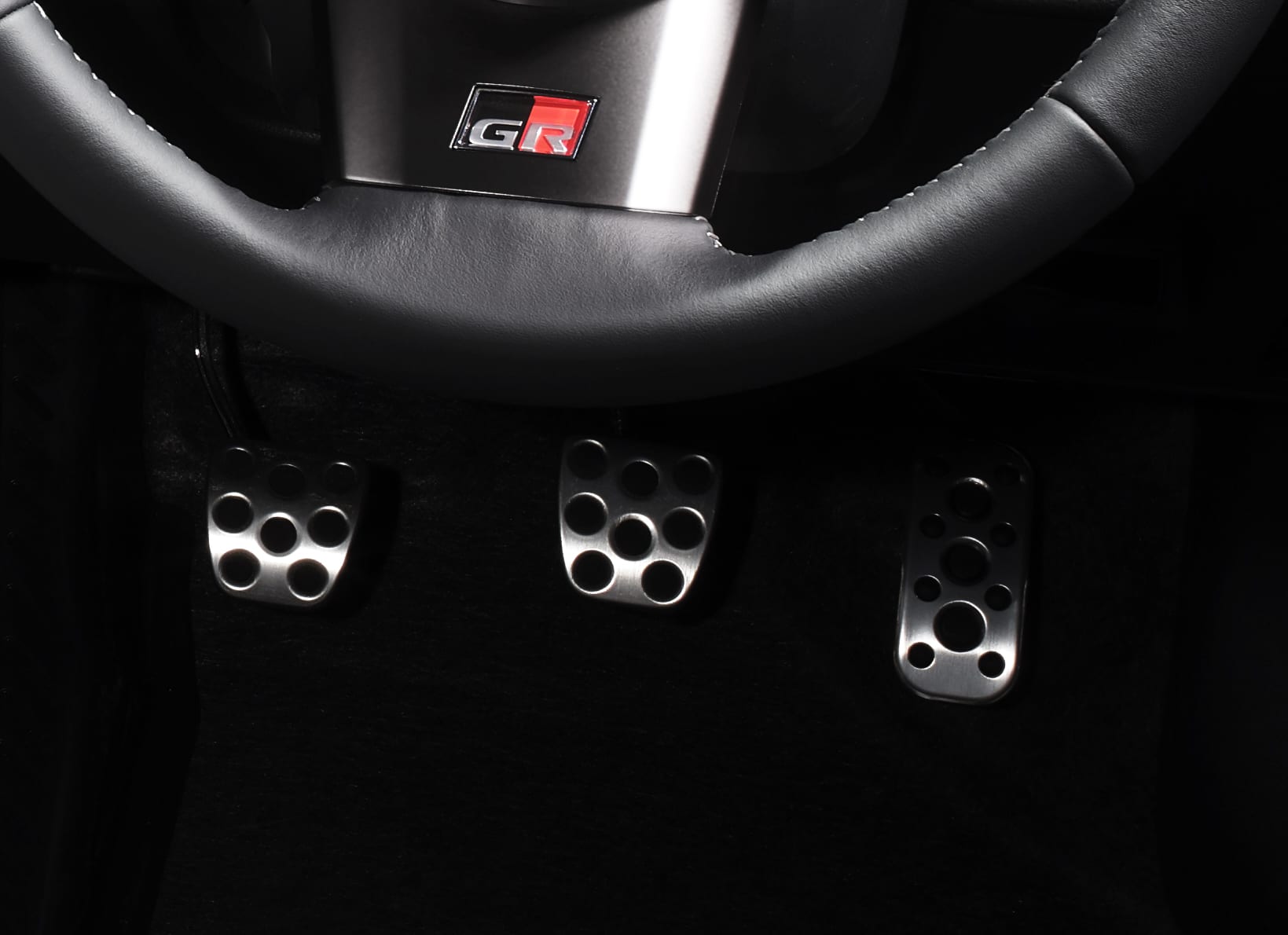 It’s incredibly awesome that Toyota would build a machine like this. It’s an absolute damn shame that we won’t see it for sale in US dealerships. Dear Toyota, please fix this problem. You’d still a billion more GR Yaris units than the Supra and GT-86 combined. Bring it to our shores and let it battle against the Hyundai Veloster N and Volkswagen Golf R. Please allow us to make this happen.