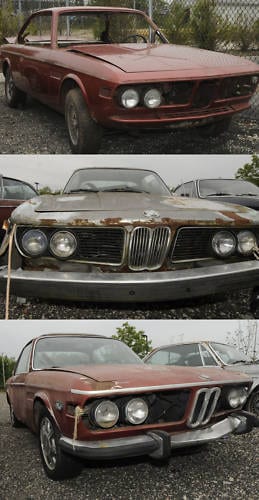 …which is three times three. By our count that’s 31 threes. No, it doesn’t make much sense, but it’s the kind of logic you’ll need to rationalize picking up this trio of partial BMW 3.0 CSs. For your money you get three cars and two engines. Two of the cars are red, one’s silver (with reddish accents, courtesy of oxidation).  One car (the one with no interior) appears to be largely rust-free. Is this starting to sound like one of those horrible “all snapes are quarks, and all moots are snoots, but only some snoots are quarks…” IQ test logic questions to anyone else? 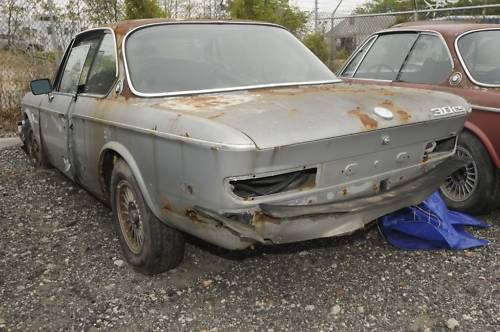 Anyway, for those of you who are fans of the classic coupes-with-overbite lines of the e9 series cars, this could be a decent starting point to build the car you’ve always wanted by sacrificing two lesser examples to LeMons or The Crusher to make it happen. The good news is the M30 straight six (of which you get two) is both easy to find parts for and easy to build for spirited performance. Most of the chassis bits interchange with e12 and early e24 5- and 6-series, both of which have decent aftermarket support. 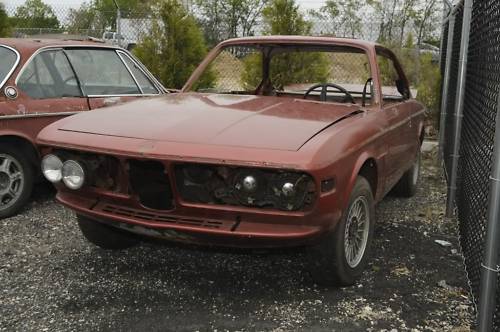 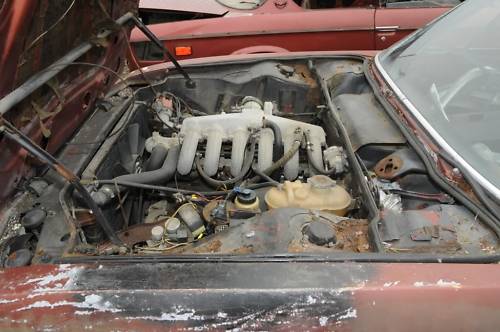 Four grand is a steep starting point, particularly when there are intact, drivable examples to be had for not much more. Of course, some cars are projects, and all projects are fun, so three project cars must be three times the fun, right?