This is the Beijing Auto BJ80, which is no way influenced by or to be confused for Mercedes’ iconic rig, the Gelandewagen. Nope, it’s its own thing. And that BJ80 name? It in no way should sound like a model of the Toyota Land Cruiser. It too, is all original.

Now that we all agreed about the BJ80’s originality, we should mention that the BJ80 has been in production since 2016. In that time it has sprung a few special editions. The below pictured vehicle is a 70th Anniversary Edition, made to commemorate the 70th Anniversary of People’s Republic of China and its communist rule, because of course. 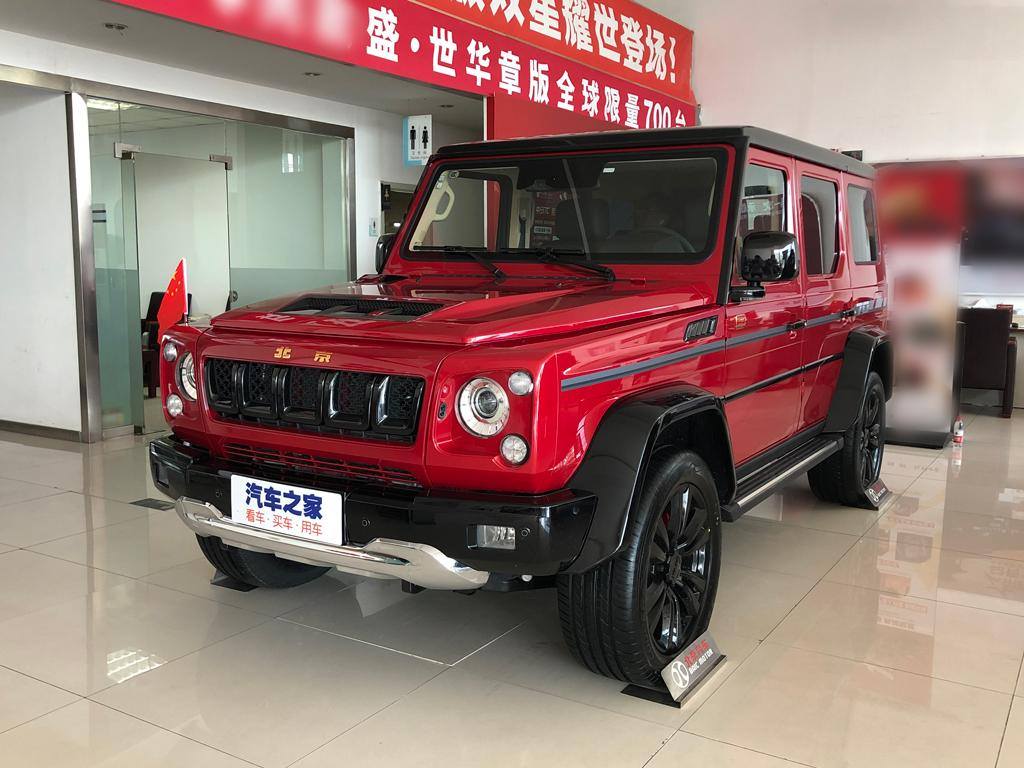 Here is the super interesting part. Whereas the completely different and not all similar G-class gets powered by a choice of two amazing twin-turbo V8 engines, the BJ80 is powered by… an old Saab engine. 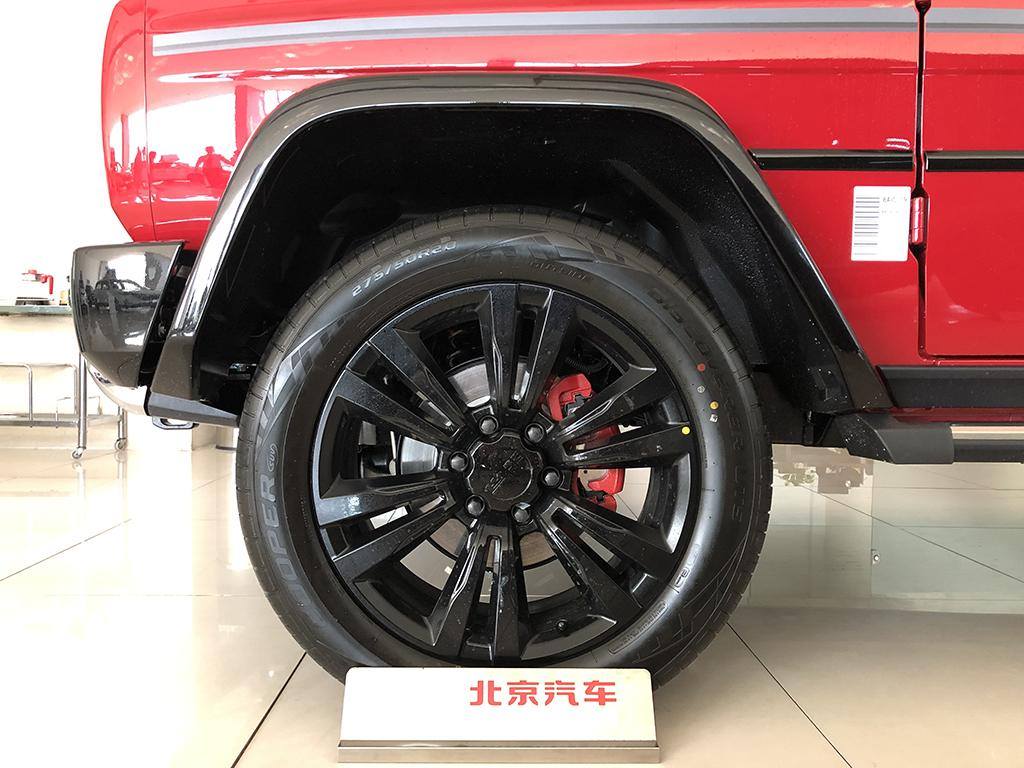 Remember when GM killed Saab and sold what was left to the Chinese? It was BAIC that bought all that old Saab stuff. And now that slightly modified B235 engine, in all of its 2.3-liter goodness, powers this one of a kind 4×4. It is mounted longitudinally in this application, with its power going to all wheels via a classic transfercase.

Remember when Saab had longitudinally mounted engines that were powering the front wheels? Good times. 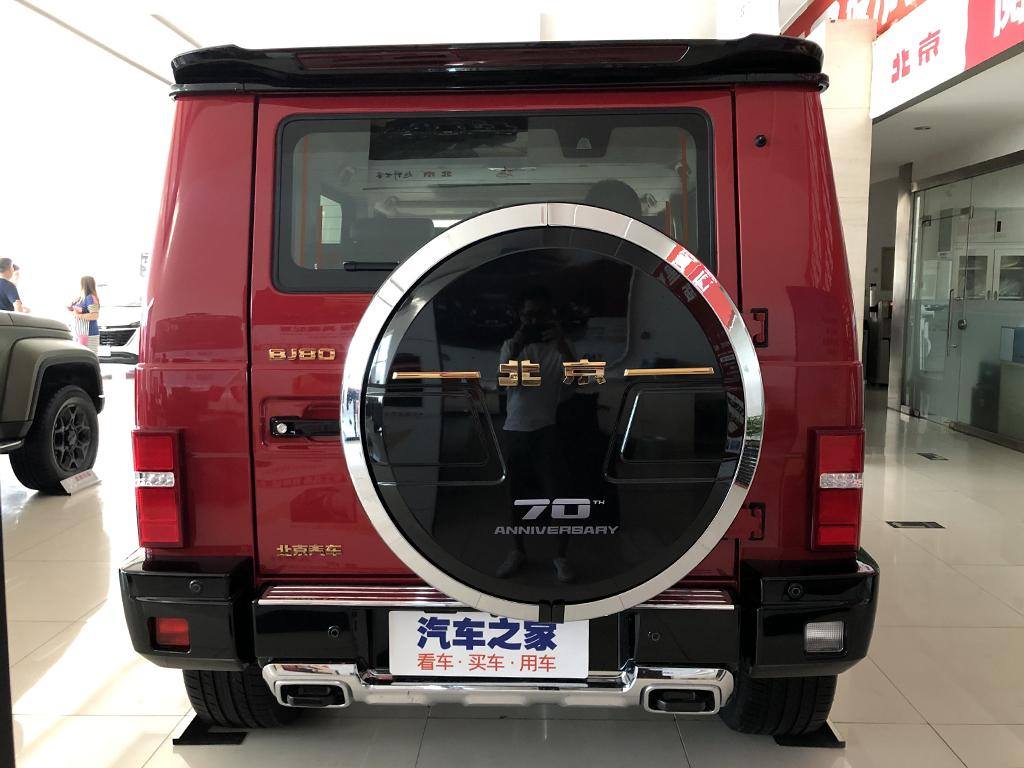 That engine has an interesting history. It started as a Triumph engine in 1968 and it first appeared in the then brand new Saab 99. That engine lived until 1981 when it was modified and renamed from B-series to H-series. But for some reason the engine nomenclature retained the B. Over the years in gained a turbocharger, direct ignition, a slew of other modifications, and it grew in size. But the bones remained similar to that British ’68 engine. 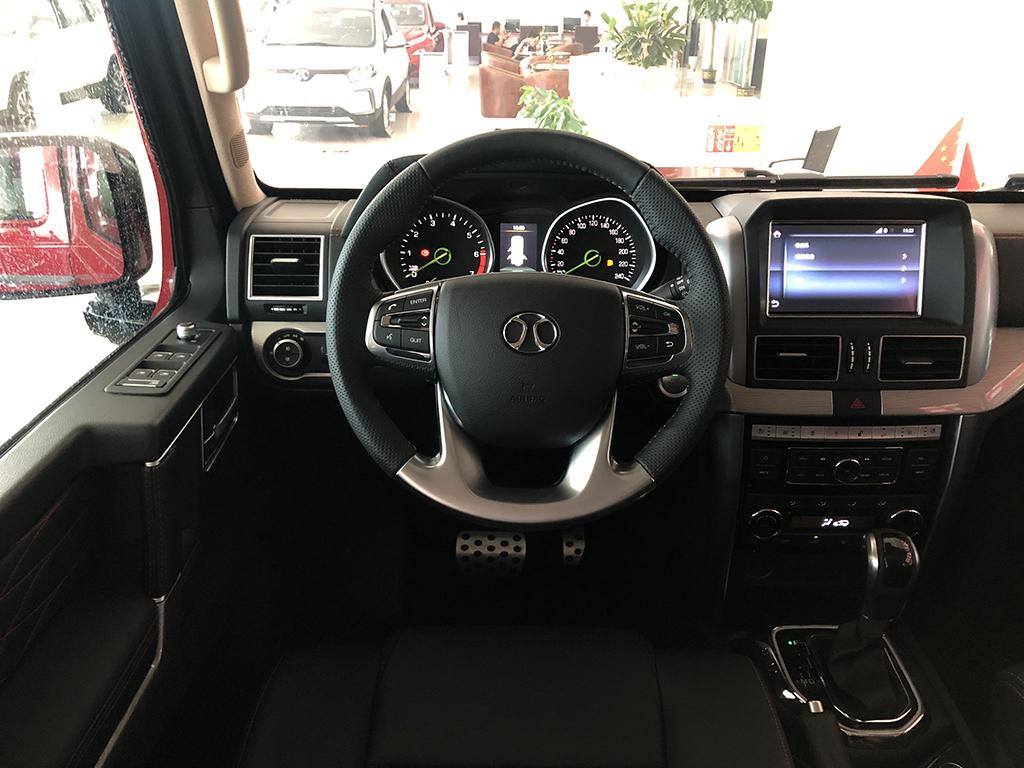 It gets better. This rugged, totally original Chinese SUV that is powered be an engine from 1968 is based on the frame and chassis that dates back to the Isuzu SUVs and pickup trucks of the 1980s. Beijing Automobile Works (BAW) has been making versions of those Isuzus, known as Luling and Luling SUV, for many years. In North America we know those vehicles as Isuzu Rodeo and Isuzu D-Max. BAW is a subsidiary of BAIC Group.

If you want a BJ80 70th Anniversary Edition of your own, you better hurry. Only 700 of these puppies will be made. With a price of around $45,000 at current exchange rates, that is a hell of a deal for a new G-class.

Finally, one would wonder why Daimler-Benz isn’t going crazy over this car existence and filing copyright infringement lawsuits. The simple answer is because BAIC has acquired an equity interest of approximately five percent in Daimler AG. Money talks, my friends.

Inspired by this article on autoblog.pl. 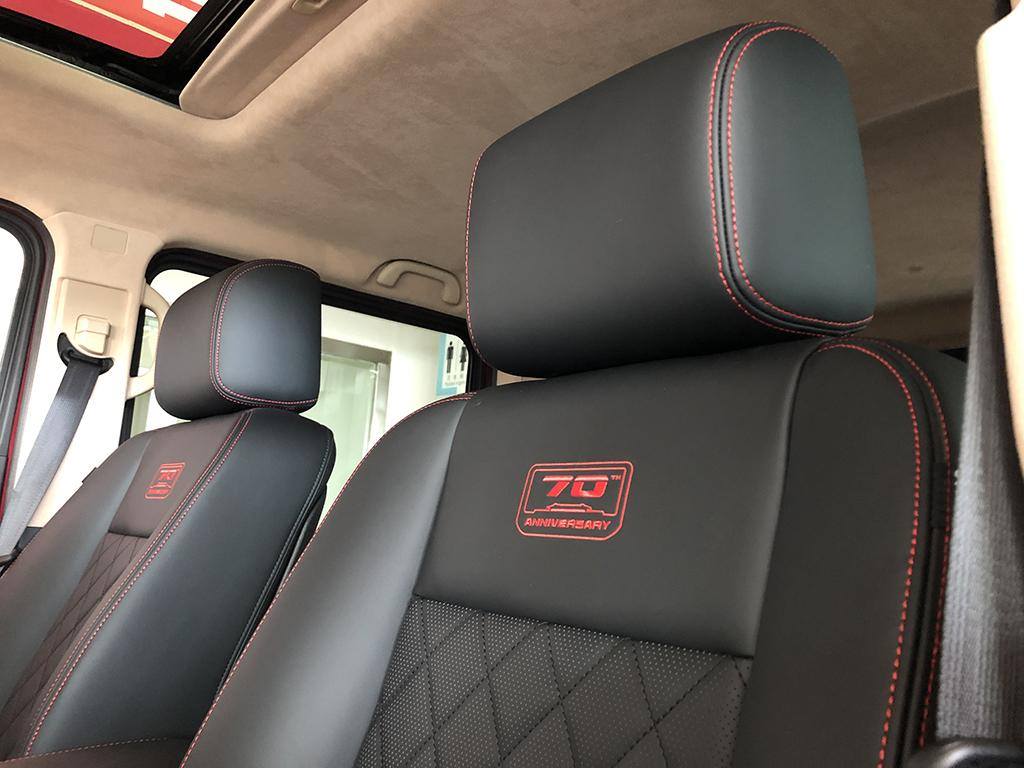