The above image, floated around social media by BMW, advertises the new X7. It’s the brand’s largest and priciest SUV yet. Numerically, it reflects the 7-series, meaning that it is kind of, sort of focused on passenger comfort rather than the driver comfort. But there’s a problem here and it is clearly pictured – it’s the rear seat.

Think back for a second to some of the biggest and most comfortable rear vehicle seats you’ve ever experienced. There’s one car that stands out to me personally; the late Lincoln Town Car Signature L. The huge bench seat itself was soft, like sitting on, or rather in, a fluffy pillow. The leather wasn’t perhaps the most subtle but it was much nicer than what’s optional on many loaded CUVs these days. And it only got softer with use.

The backrest on that rear seat in the Town Car was tall, with the rear headrests easily supporting the neck of anyone less the six-feet six inches tall. The bottom cushion was deep, in a way forcing the occupant to extend their legs. And in the LWB model there was plenty of room for a pro volleyball player to extend their legs. The whole thing was so comfortable and relaxing that you just wanted to doze off back there. That, to me, was a luxurious rear seat. As seen below, there really isn’t much to it. 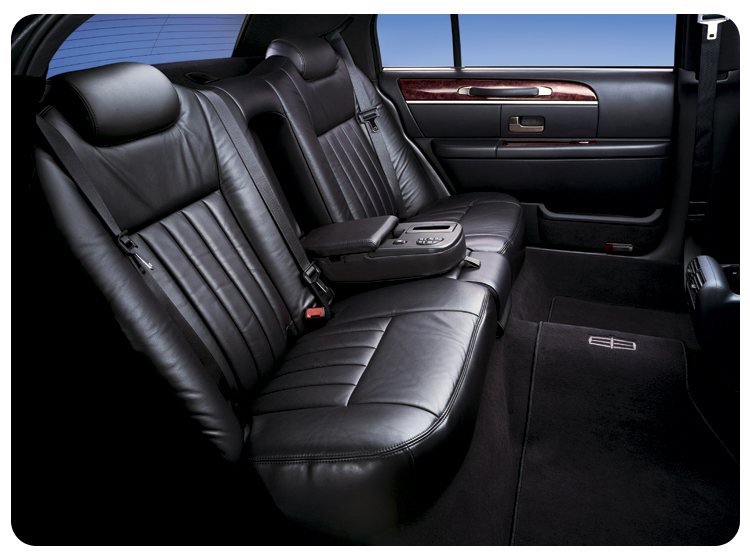 But these huge modern SUVs don’t have seats like that. They have seats that are flat. The seating surfaces, while nice, don’t have the sort of depth that would slowly absorb your posterior and adjust to it like a La-Z-Boy recliner. They say that quad captain chairs are the most comfortable seats to get but that’s a lie. And in many cases, there is a shortage, or at least lack of abundance of rear seat legroom, too.

A Sport Utility Vehicle, by name, has to be utilitarian. That utility comes from being able to fold down the rear seats to make room for, supposedly, sporting equipment. And that causes a huge challenge for interior designers. Simply put, a seat that is designed to fold flat just cannot be as comfortable as seats with fixed, or non-folding backs, such as those on large luxury sedans and La-Z-Boy recliners.

Front and rear seats may look alike, but aren’t

In recent years, much progress in terms of comfort and safety has been made with the front seats. In the Lincoln Navigator, for example, the front thrones are just amazing. All aspects are excellent be it the amazing support, how they adjust, deliver massage, or the heating and air-conditioning. Everyone will be comfortable in them after some adjustment. But even if the rear captains’ chairs somewhat resemble the fronts, they are far from being the same seats. In these vehicles, it is the front seat passengers who are the most important occupants in the vehicle.

The rear, middle-row, seats were designed in such a way that the back has to be able to fold flat. The whole seat is actually hinged, mounted on sliders, and raises up to allow access to the third row. With this much hardware under the bottom of your seat, a compromise has to be made and it falls in the face of comfort. They’re great for kids or smaller people, but the volleyball player who was coddled in the Town Car won’t be nearly as comfortable here. 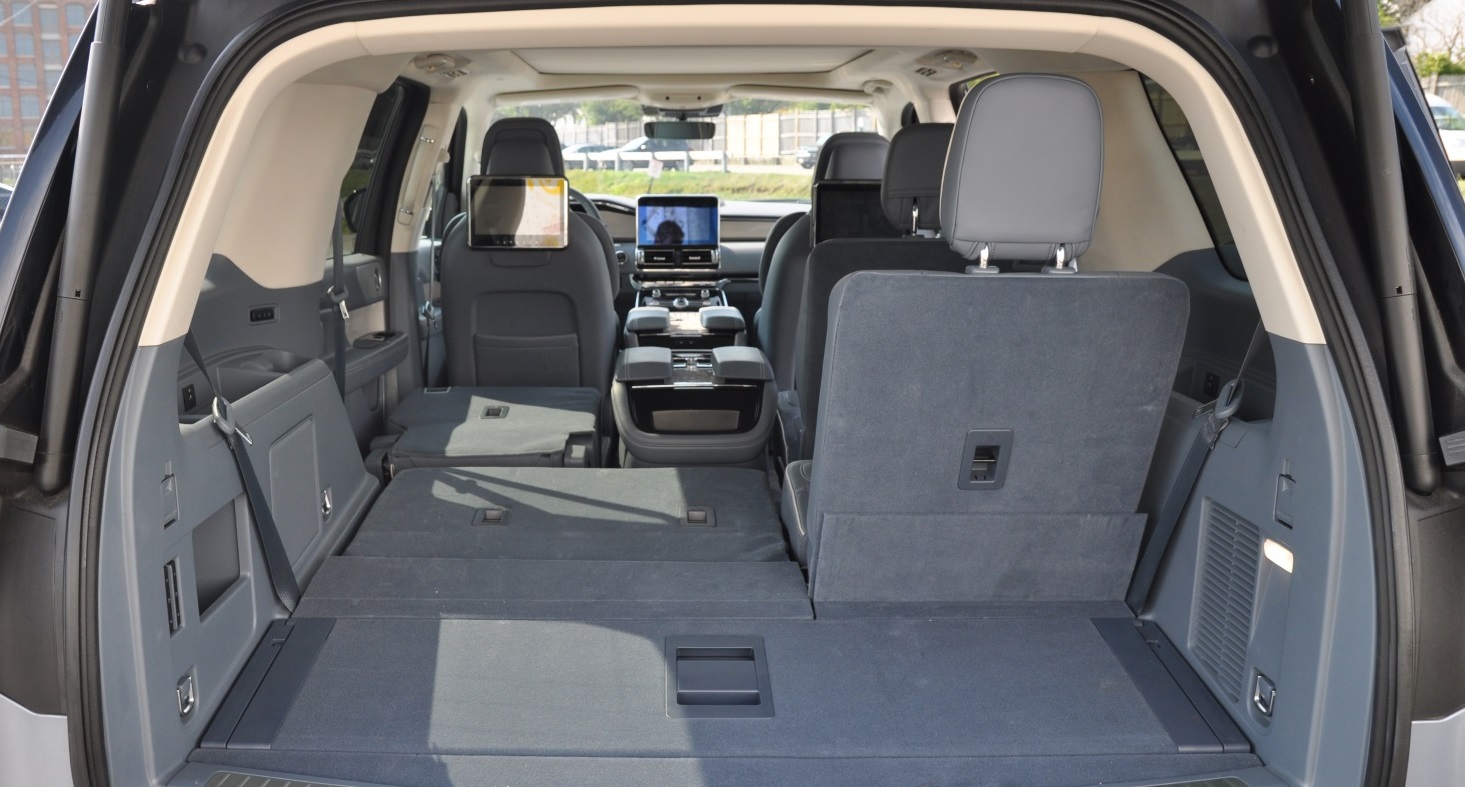 There are a few luxury vehicle makers where designers realized that this was an issue. In each case there are optional non-folding rear seats available. The ones that come to my mind are the Rolls-Royce Cullinan, Bentley Bentayga, and the Range Rover SVAutobiography Long Wheelbase. All three vehicle throw the functionality of folding rear seats out and in their place install what look to be some amazing rear seats. There are also folding tables, coolers or refrigerators, fancy drinking glasses, and more. 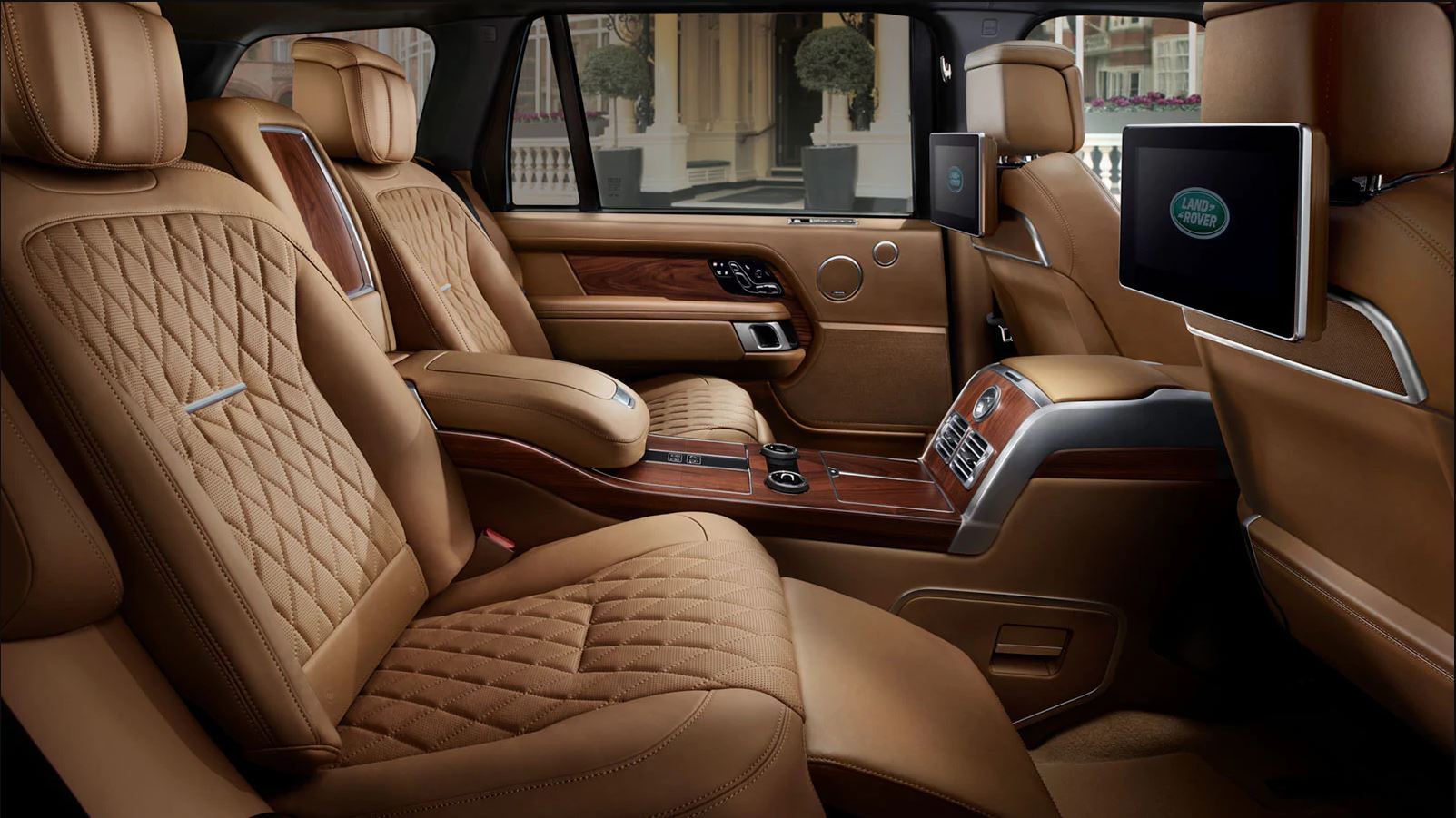 In conclusion, if you are looking for the best, the biggest, most comfortable, rear seat on the market, forget the X7, the Escalade, the Land Cruiser, and the rest.