There is a classic Skoda 130 LR in the Dakar Rally!

Attention! Attention! There is a classic Skoda 130 LR in the Dakar Rally! And it looks amazing!

Yes, usually decades-old race cars don’t participate in the Dakar Rally but this year things are different. This year there is a special class for classic racers from the 1980s and 1990s. And this Skoda is one of the twenty-six vehicles participating in it. 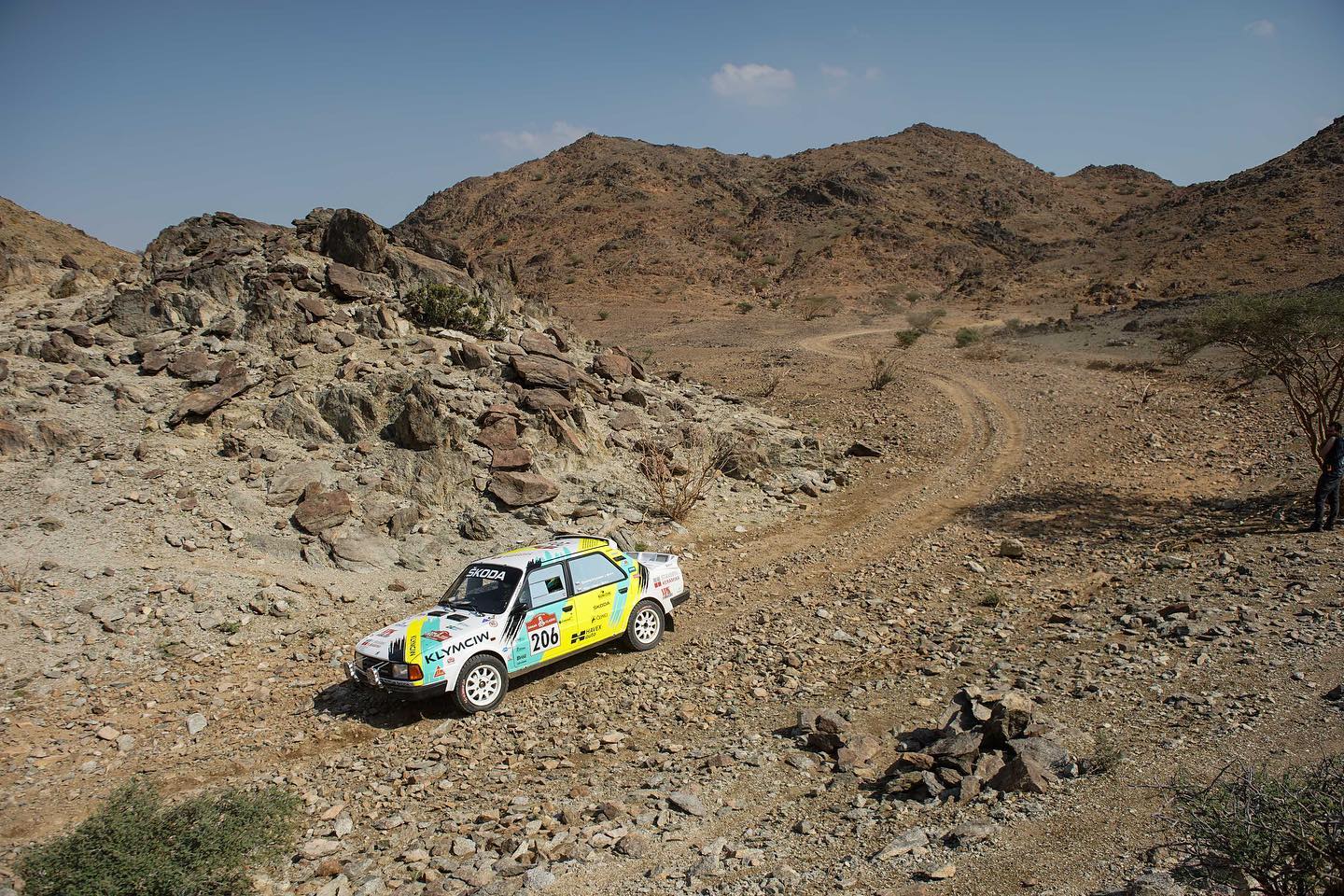 With more than double the engine power of its factory cousins, at around 130 horsepower(!), the rear-engined Skoda is slightly low on power versus its competition. That competition includes Range Rover, G-class Benzitos, and a Porsche 911SC. Here is the crazy part – being in fifth place overall (at the time of this writing), the Skoda is ahead of all those vehicles after winning stage six.

That is incredible. Something something slow car fast. 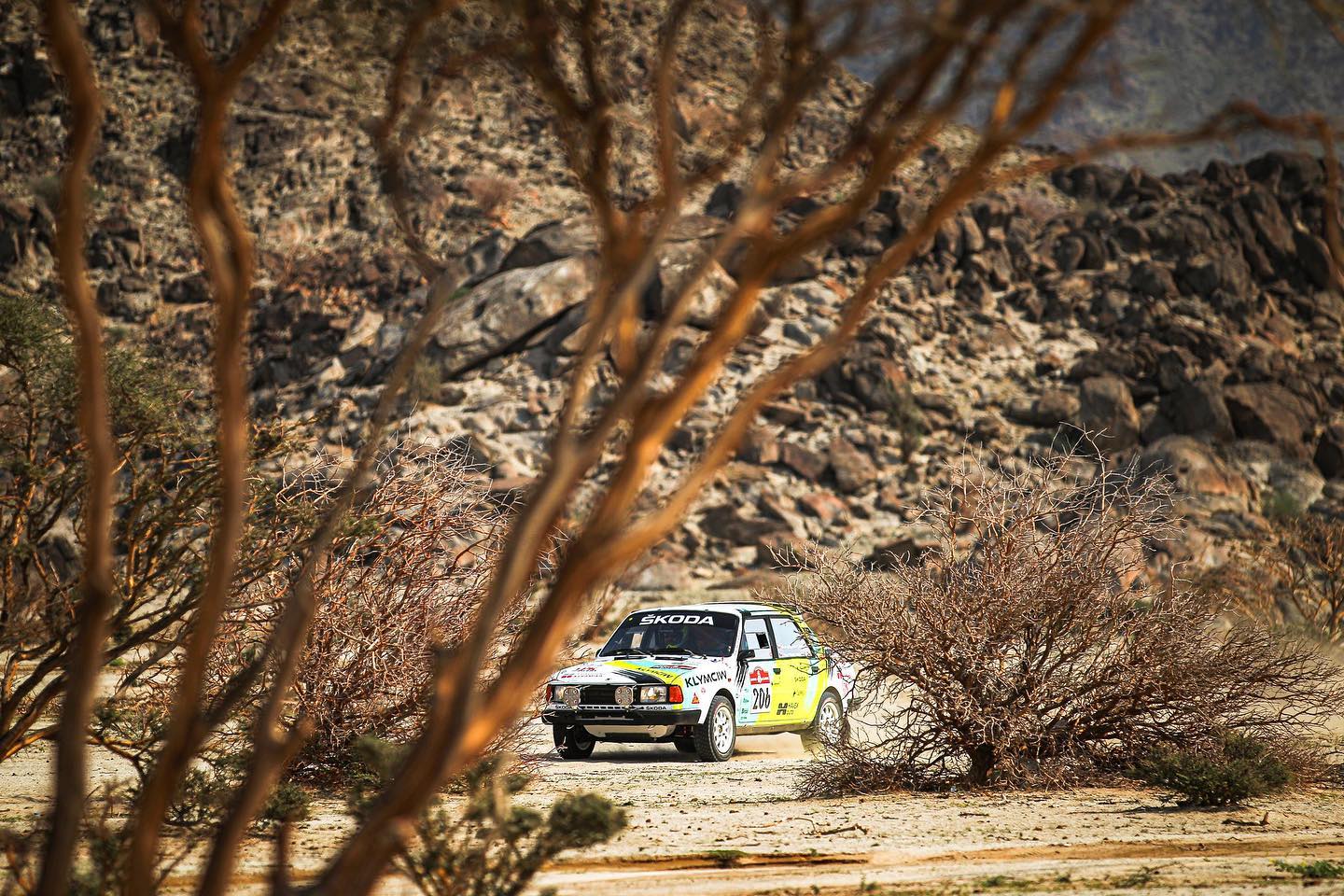 You should follow the team’s facebook page for other awesome pictures. And also – there is a classic Skoda 130 LR in the Dakar Rally!