Take a trip through the history of the Dakar Rally

I’m only going to watch a few minutes of this, I said to myself. Almost 45 minutes later, I was pining for more. The video below runs through the history of the Paris Dakar Rally. Starting in 1979 all the way up through 1997. This race was covered by Euro Sport for television in the UK, and the grainy footage is amazing.

I grabbed a few screenshots from the video because I couldn’t help myself. Check them out, but set aside some time to click through this video as well. It’s a great look at how the event quickly evolved from a few folks mostly on motorcycles to massive factory-backed efforts. Oh, and Mitsubishi kicked serious ass starting in 1985. 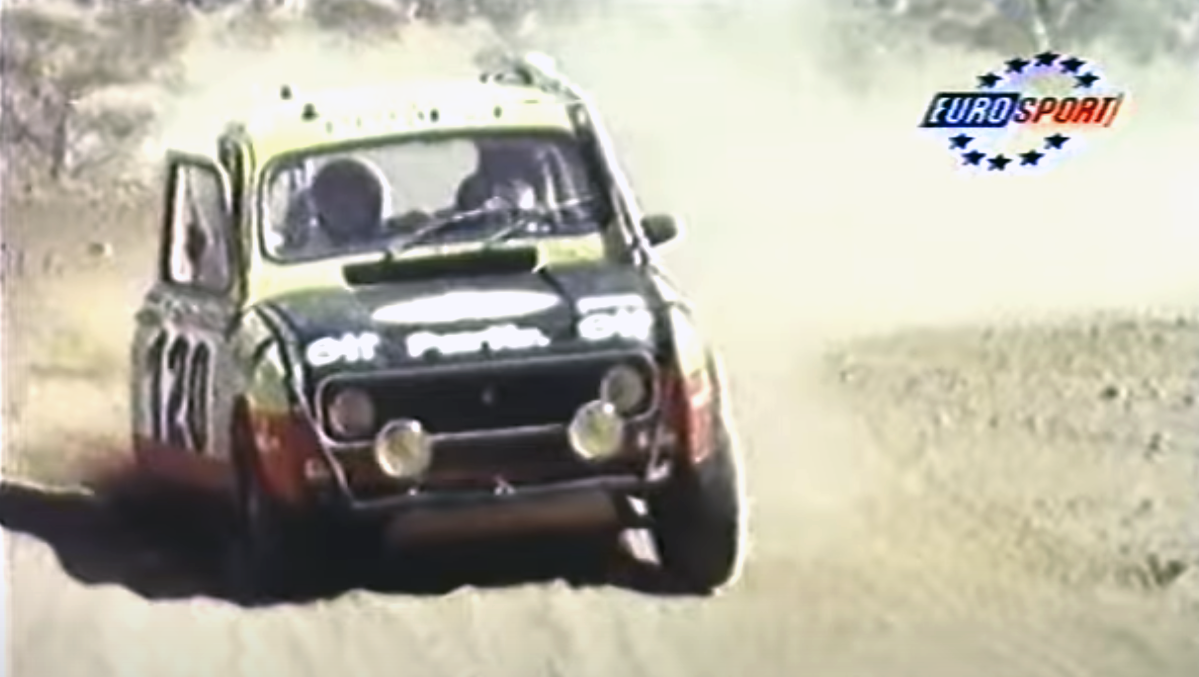 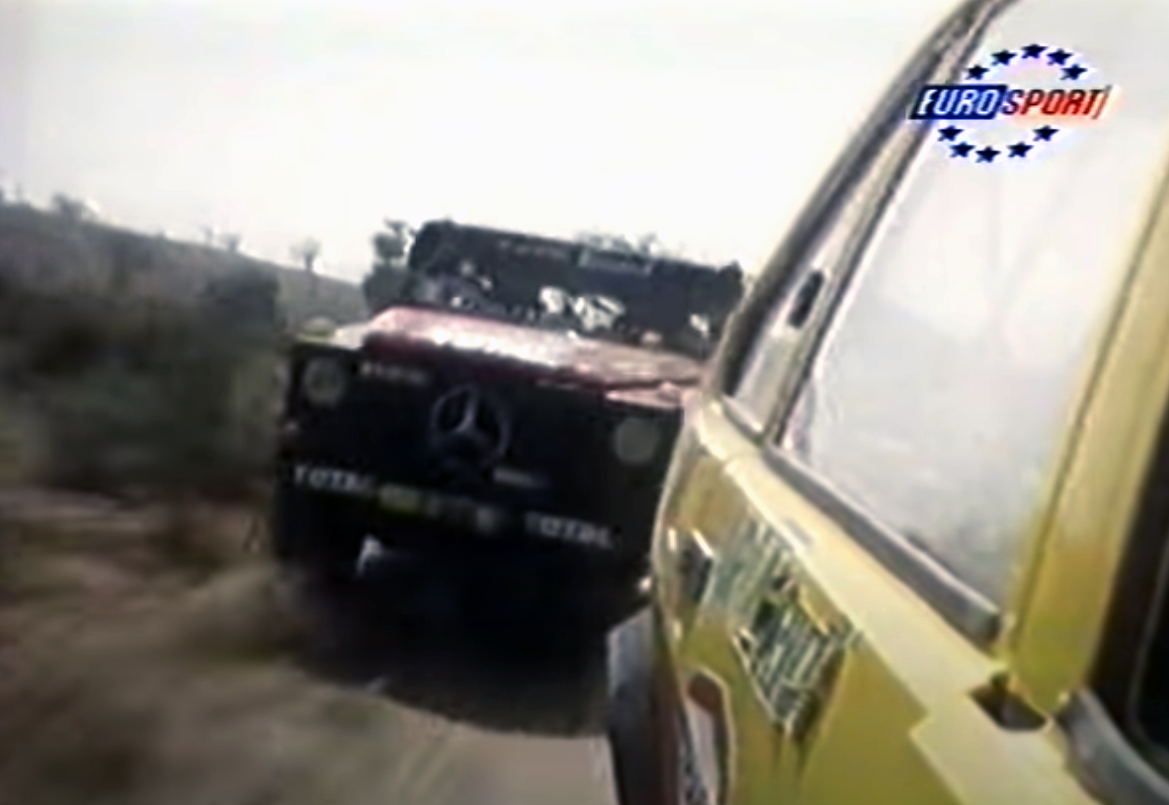 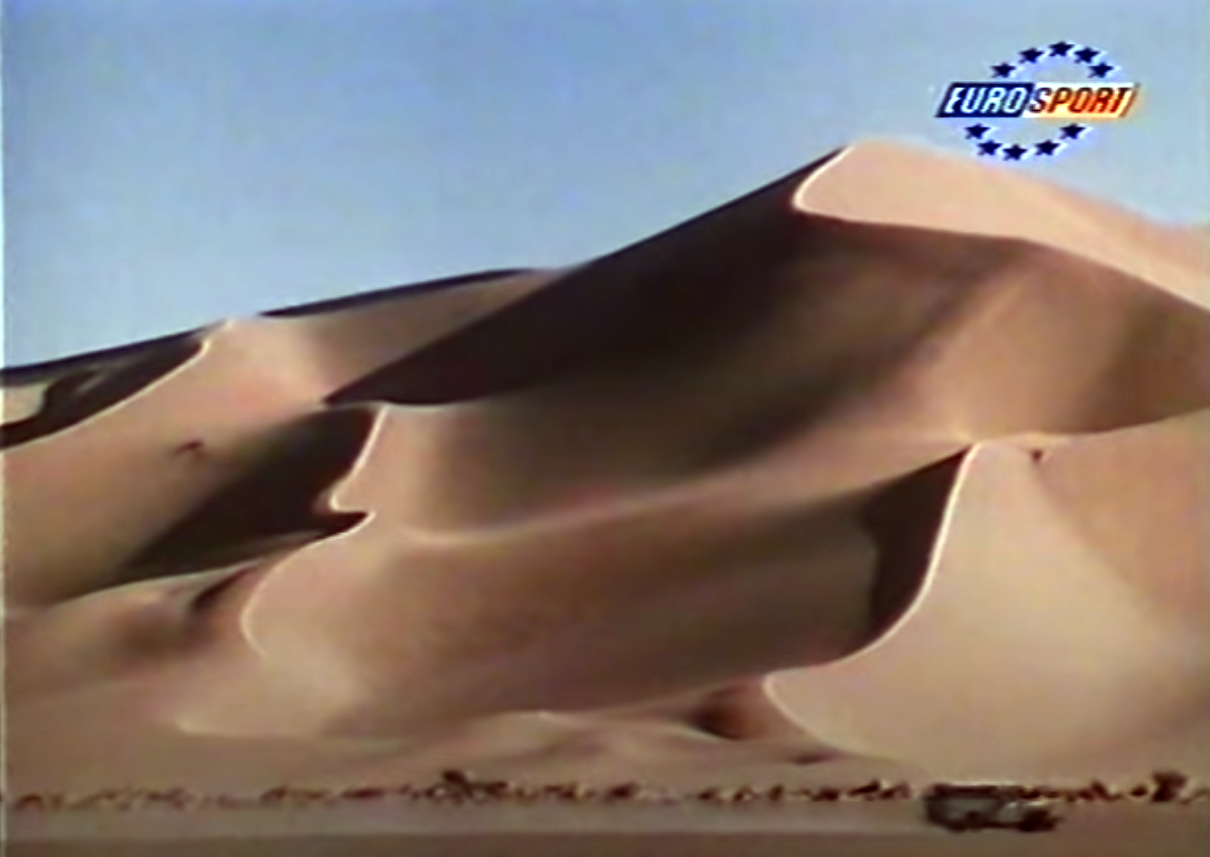 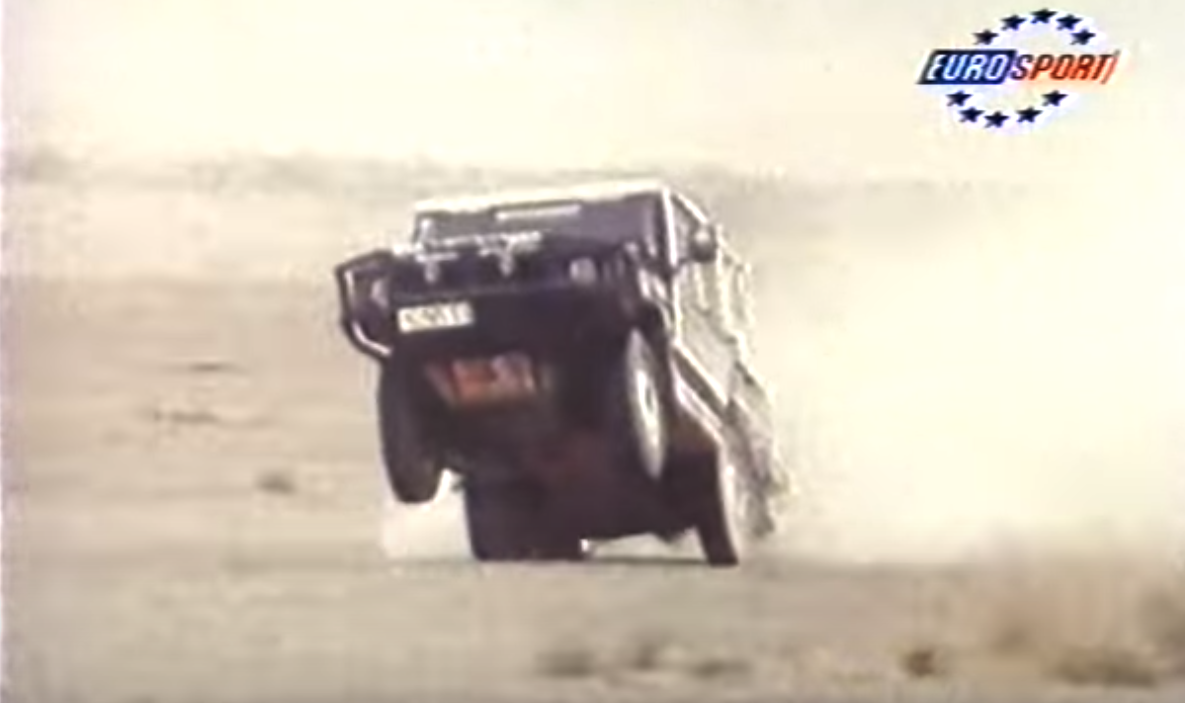