The simple tent, a roof-top tent, van life, or a trailer; which do you prefer?

This past week, my daughter had time off from Kindergarten. Tag-teaming this many days off, my wife handled the first part of the week and I jumped in towards the latter part. To occupy some of that time, Sloane and I stuffed the Montero with camping gear and set off towards inland California. It’s just one night of camping and I have the right amount of gear for such a short trip. But even on this overnighter, I realized that my setup could be greatly improved. 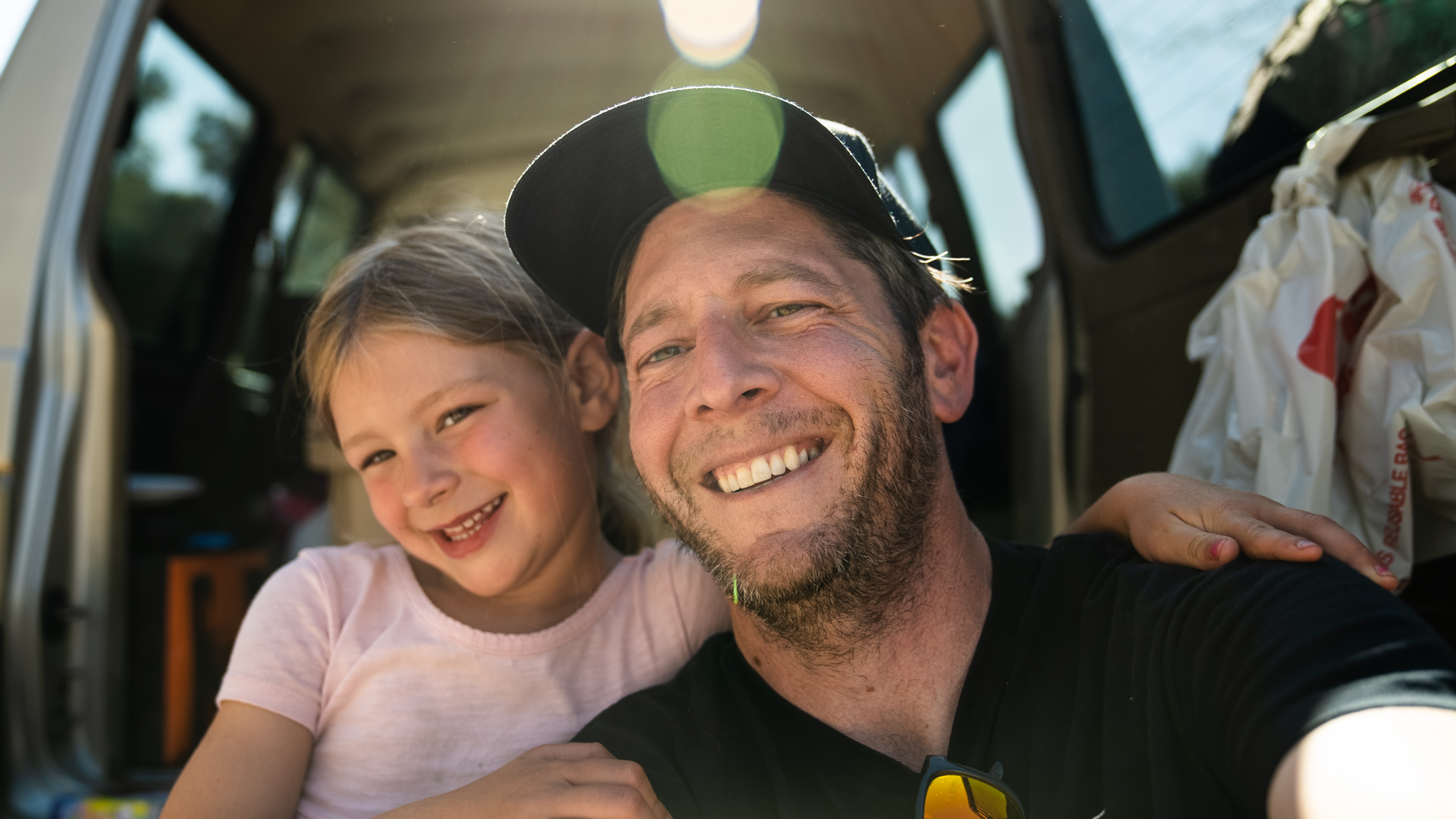 Right now, I use a simple FrontRunner tent. It unfolds itself when you take it out of the bag and then you just need to stake it to the ground. Inside of the tent I place a NorthFace sleeping bag on top of a self-inflating REI mattress. It’s… fine. The mattress isn’t very impressive but the tent is quick to setup and the sleeping bag is comfortable.

Where I’d really like to improve my organization is with the Montero itself. I have some friends with properly kitted rigs, and when I’m not camping I think what they have is overbuilt. But, you see, they do go camping far more often than I and there needs are much greater. And after this simple one day camping trip with my daughter, I would love to have far cleaner rear storage.

My plan isn’t to turn the Montero into a fully built overland rig. I want to keep weight down as the engine works hard enough as it is, and I don’t want a roof-top tent either. So I think a well planned out set of drawers for the back could go a long way. Still space to put stuff on top of the drawers, but some sliding storage to keep stuff neatly tucked away. Additionally, I’ve come around to the idea of adding a retractable awning as well but I’m not sure how to do so without adding a roof rack, which I still don’t want to do. 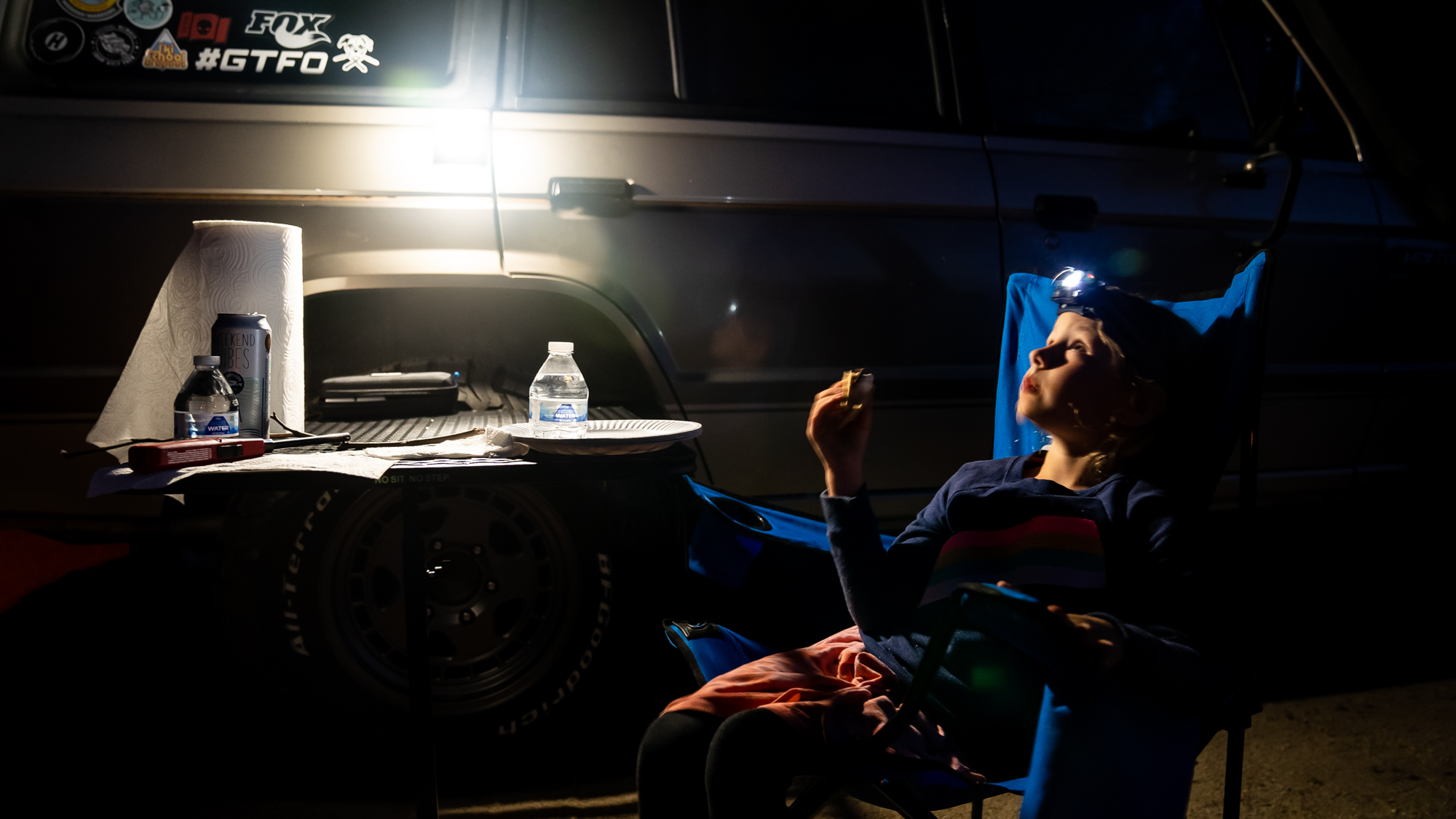 Of course, the real dream would be to have a a proper trailer setup or even a fully built van. But that’s serious dough. Still, don’t think I haven’t dreamed about either option. My dream van build would be a Ford Transit with the EcoBoost AWD powertrain setup. Inside, I’d have a kitchen, sleeping area, wet bath, and under-bed storage for my mountain bike. As for a trailer, the Taxa Mantis is the stuff dreams are made of. It has a low dry weight under 3,000 pounds, can fit in the garage for storage if need be, and is offered with an optional wet bath space. The problem, for me, with both the van and the Mantis is cost. A fully built Transit is likely to be $100k when all is said and done. A Mantis starts at a bit over $41k.

So it’s going to be a regular tent for me for now. But the Montero might get some upgrades to help with storage, packing, and on-trip functionality. 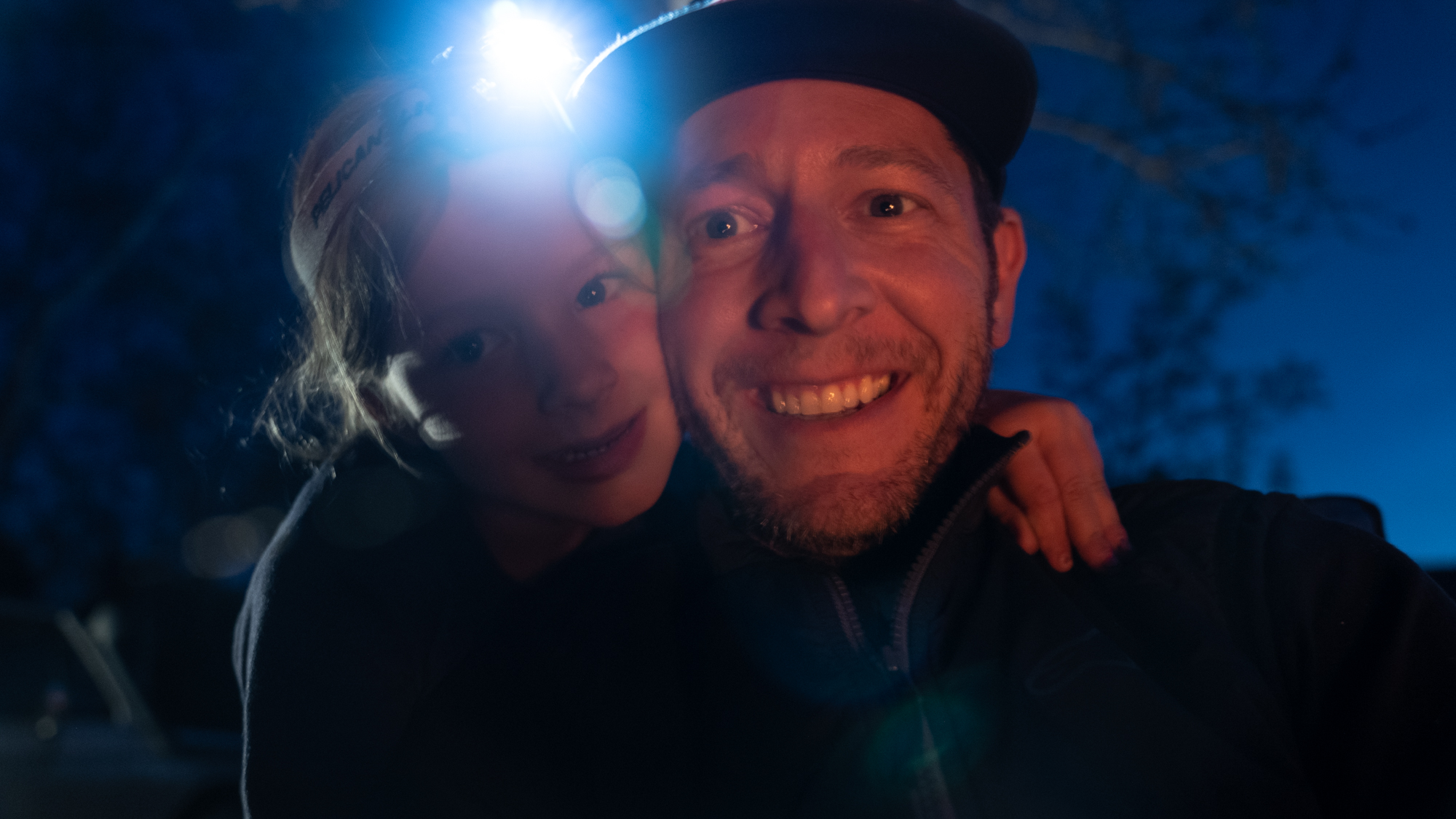