Remember when we had weeks that were boring? I miss that….. Welcome to the Hooniverse News! As always, this is a weekly recap of the biggest stories in the automotive industry without the fluff or bull. This week: Ford confirms the GT350 is bowing out this year, Polestar announces production plans for Precept, Acura announces new MDX coming soon, Ford has a car enthusiast as CEO now, and your news for the week. 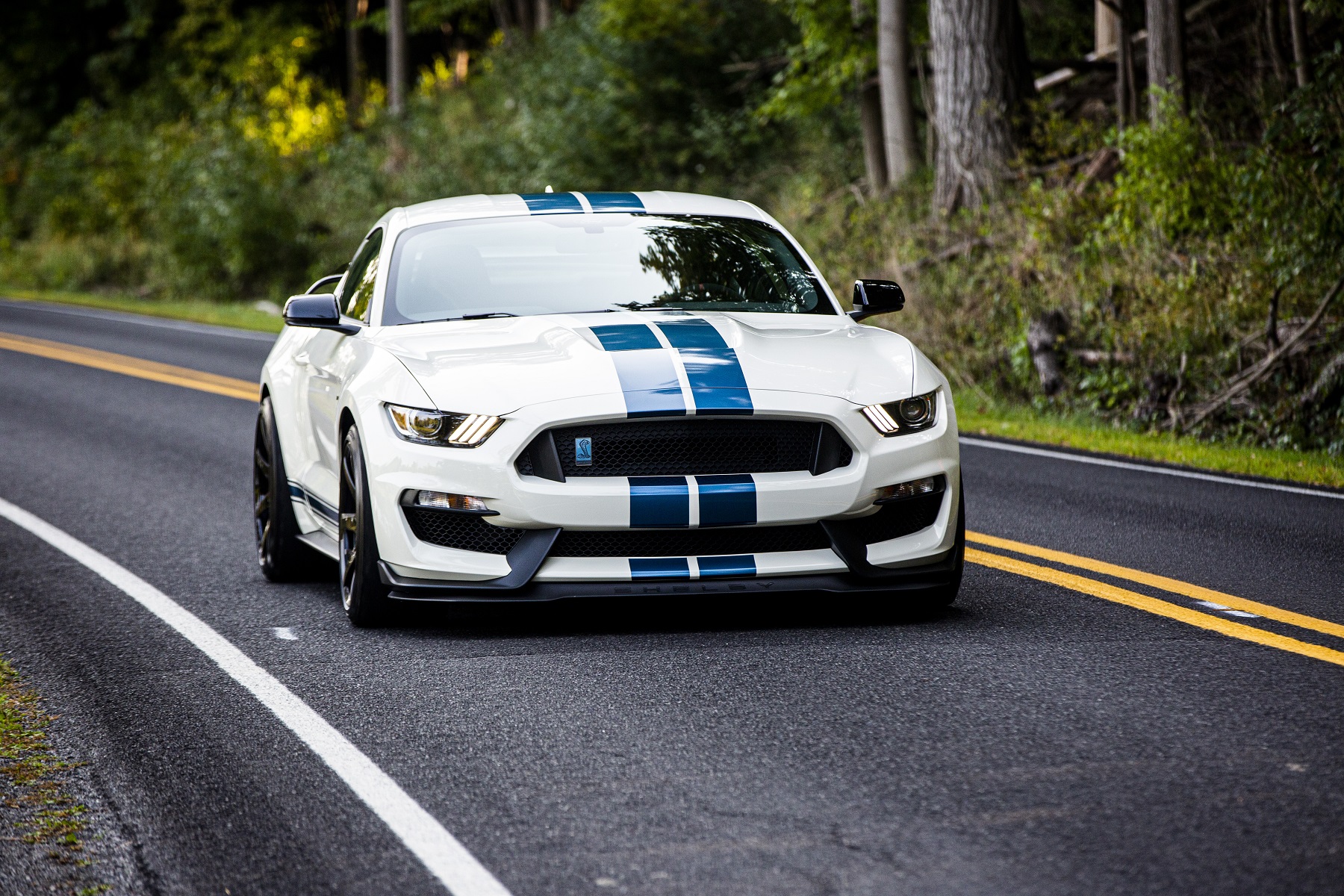 A few months ago there was a leaked dealership document which hinted at the end of the line for the GT350. An ordering guide for the Mustang omitted the GT350 while the Mach 1 was added in its place. Then we got details on the Mach 1, which looked like it would effectively serve as a replacement in the lineup. Now Ford has confirmed the rumors – the glorious Shelby GT350 and GT350R will not live to see 2021.

It’s being sent off with a Heritage Package that was introduced last December and production will end this fall. After a solid five year run, the GT350 will have left its mark on the Mustang lineup. The 2015 Mustang debuted with the promise of better handling but it was the GT350 which proved they were serious. It debuted MagneRide for Ford and ran a wheel/tire package that’s still used to some degree in other Mustangs today – like mine. And its Tremec 3160 manual transmission is also a major selling point of the upcoming Mach 1. The GT350 and GT350R gave Ford the chance to really explore the capabilities of the S550 platform and the rest of the Mustang lineup is better off because of it. 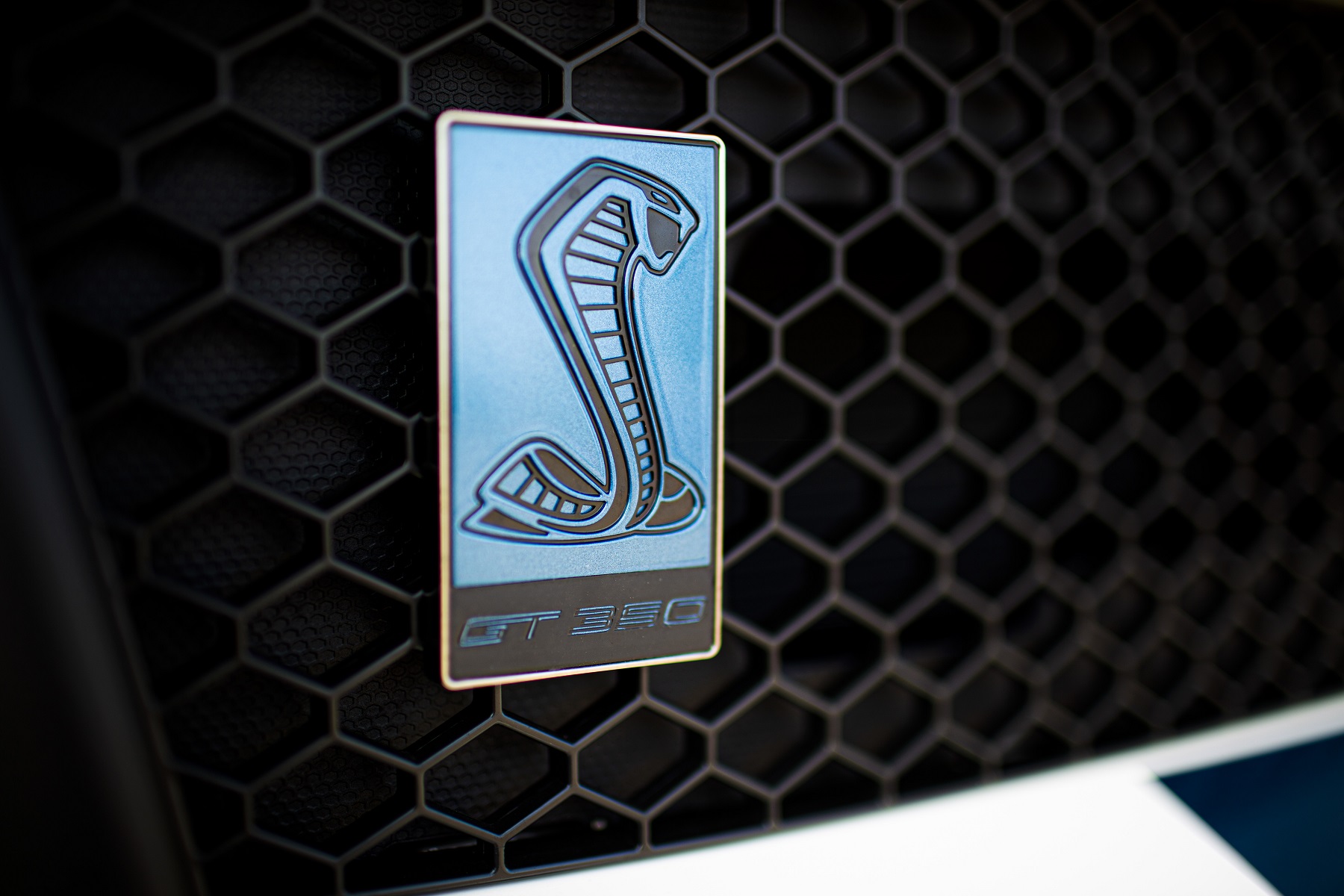 What remains to be seen is if the Mach 1 will be a worthy successor, but I suspect it will come very close. The magnificent Voodoo motor won’t be around anymore, but every lesson Ford learned on the GT350 will be. Farewell, GT350. And thank you.

Polestar Precept will see the light of day 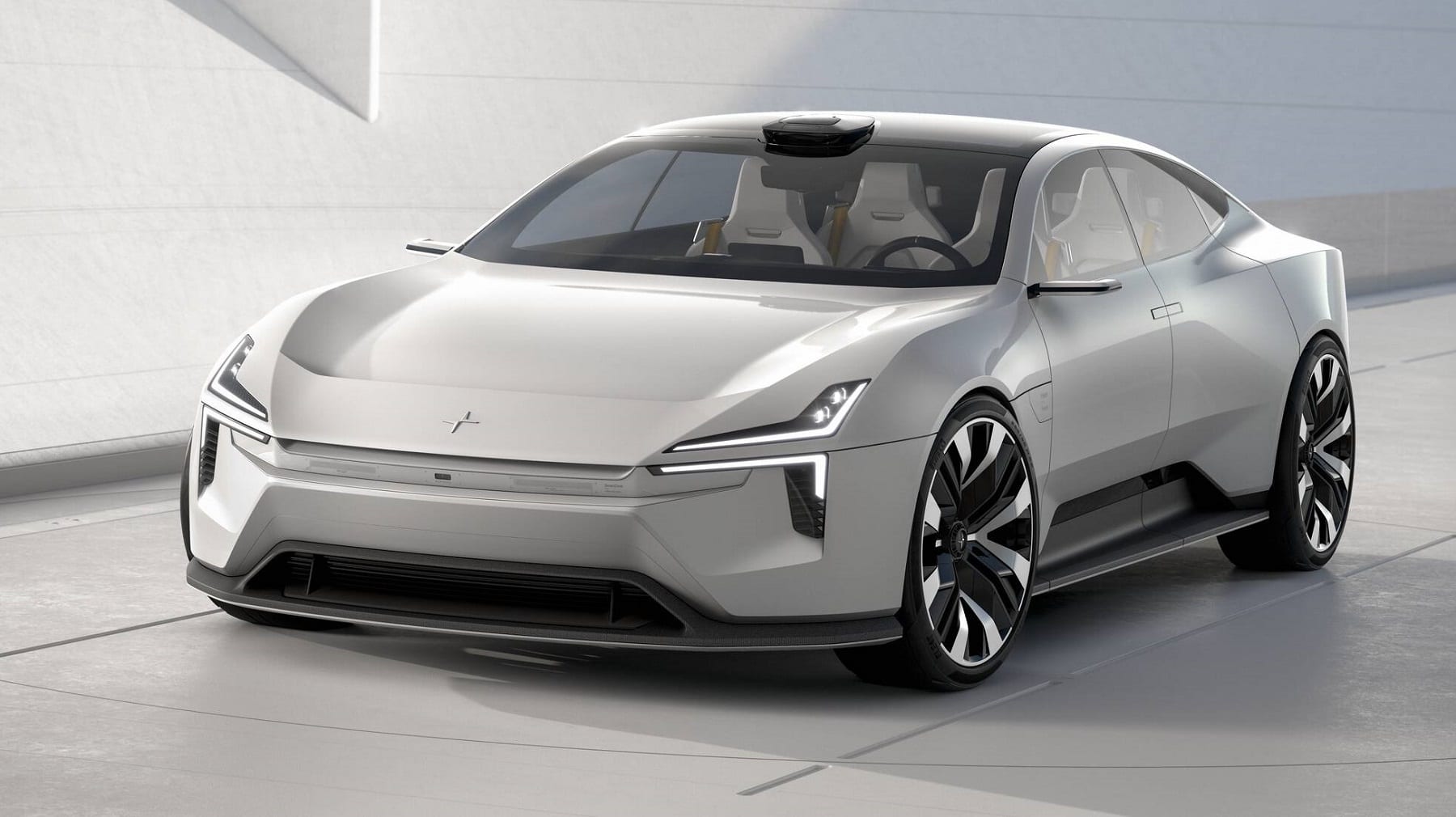 Back in February, which feels like 3 years ago, Volvo’s Polestar showed off an interesting EV concept that got the industry buzzing. The Precept was a concept car that signaled Polestar’s aspirations for a production EV four-door grand tourer. Well those aspirations have been realized – Polestar has confirmed it’ll enter production.

There have been no technical details provided but we do know how they plan to minimize the car’s impact on the environment. Nearly everything in the interior was recycled or sustainably sourced on the concept car. It featured a mix of sustainable materials including recycled PET bottles, reclaimed fishing nets and recycled cork vinyl. A flax-based composite, developed by Bcomp Ltd, is featured in many interior and some exterior parts. They have ambitions to bring much of that into production. Hopefully they can because that would truly set their EV apart from the others. 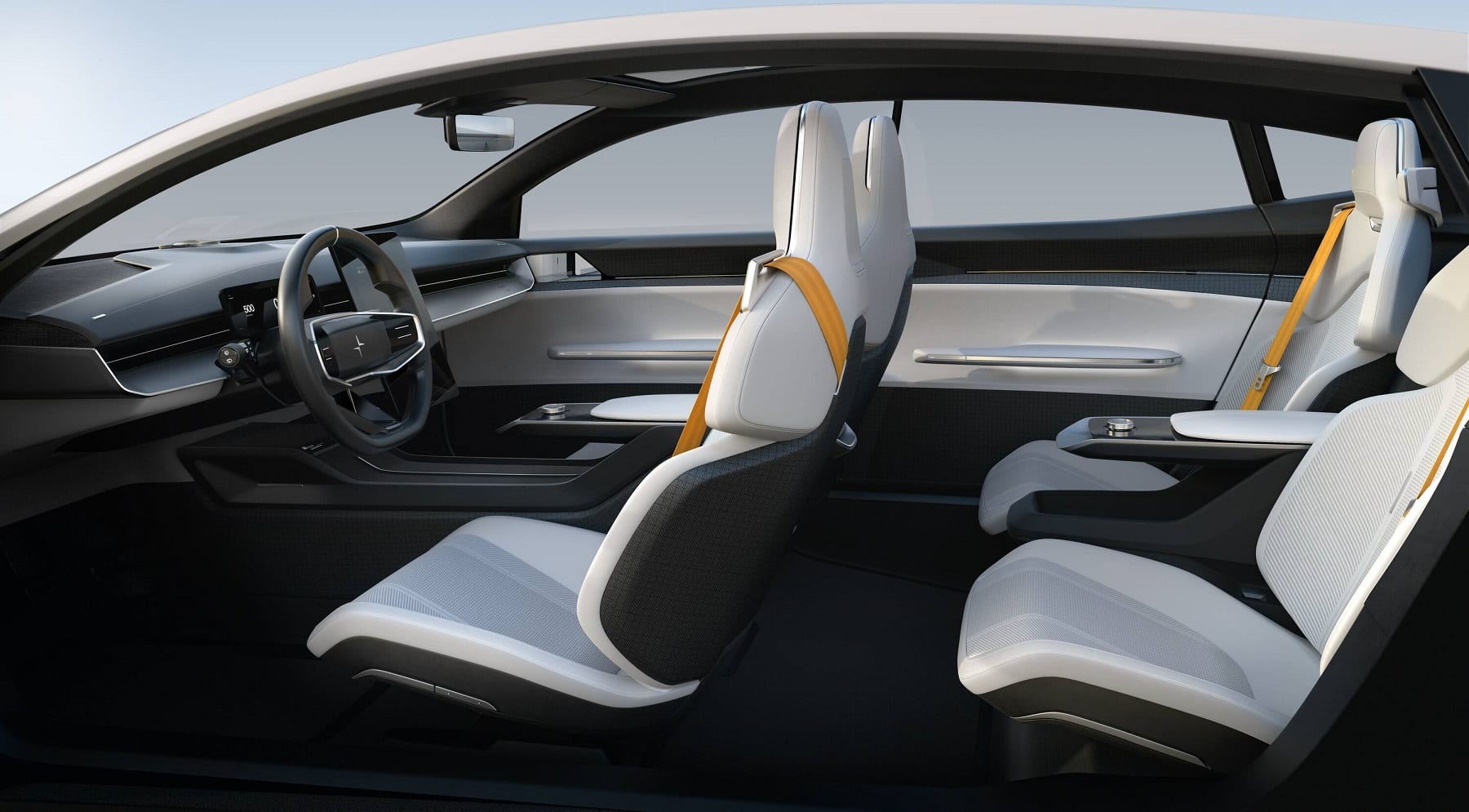 Precept production will take place at a new facility in China. Its construction is underway and they aim to make it climate neutral and “one of the most intelligent and connected automotive production facilities in the world”.

At this point that’s all we really know. No targeted price point, no release year, no tech specs. But as Polestar’s first two EV offerings make good impressions in the market, this will be one Polestar is eager to get out there – and get right. 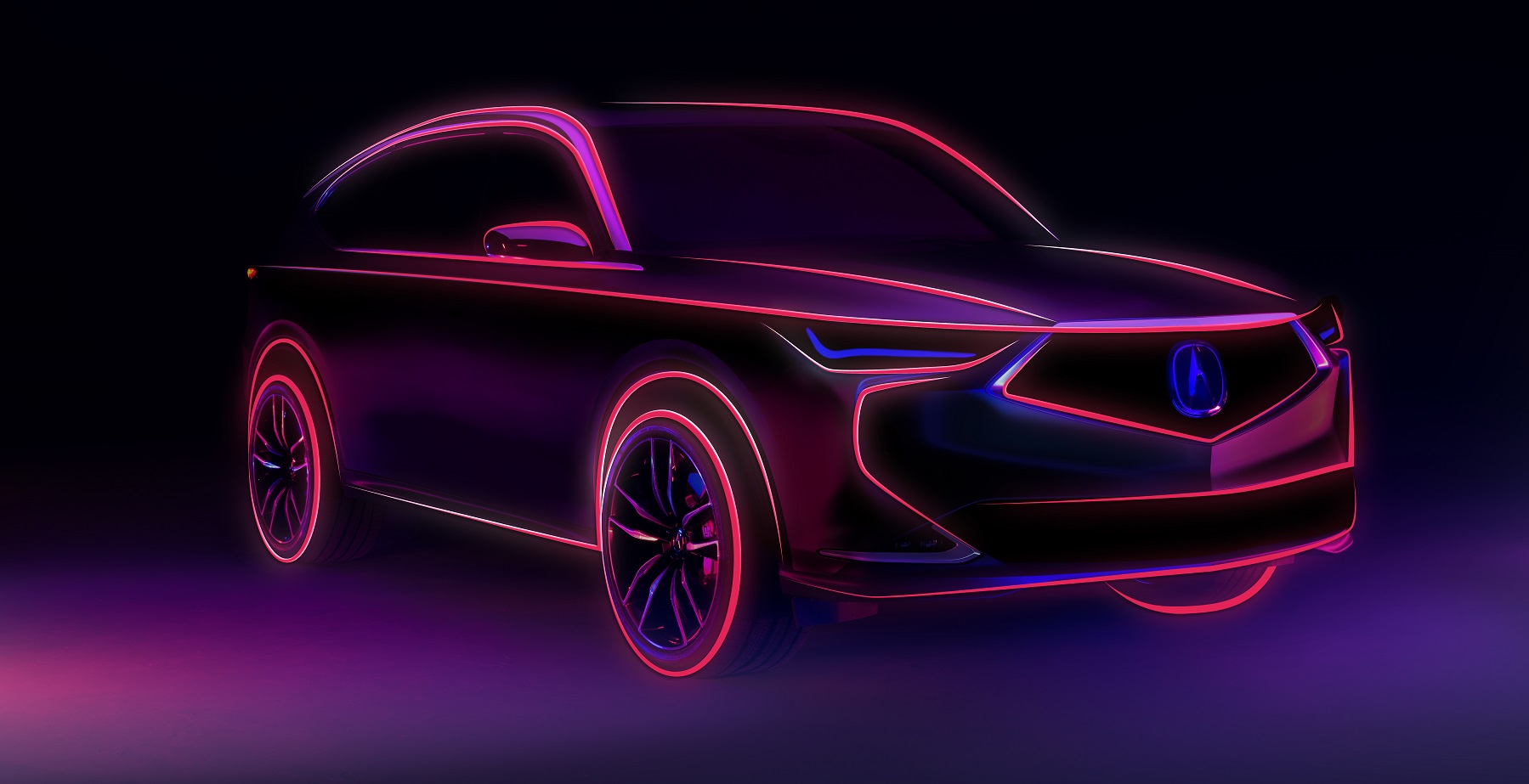 Acura has begun the teaser process for the new MDX. The fourth-generation luxury SUV debuts in concept form on October 14th. In the announcement, Acura said it’ll be the most ambitious redesign of their best-selling car yet. The new MXD will also be the new flagship of the brand. I guess being the best-selling and thus most important vehicle in the lineup gets you that status. 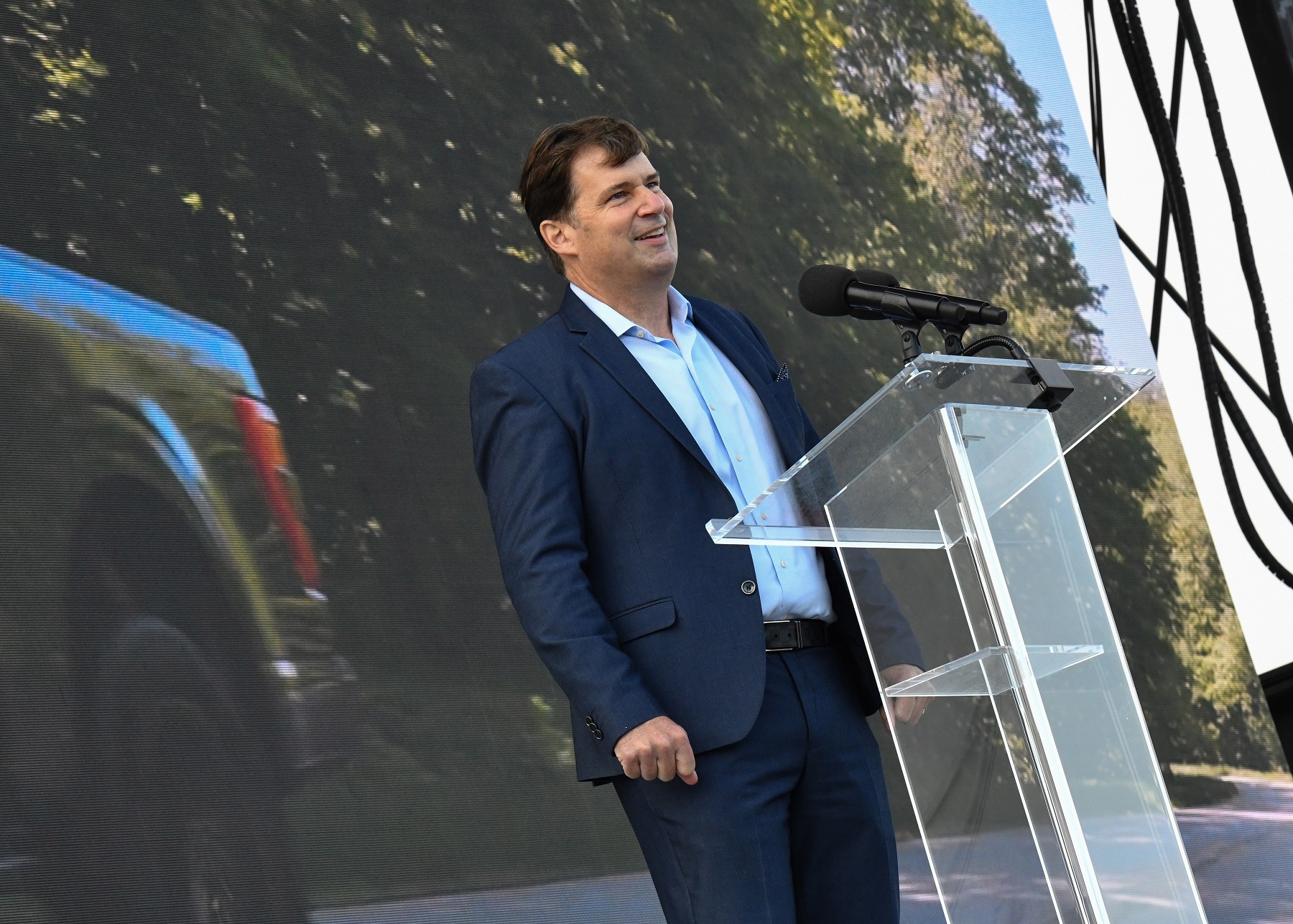 There’s rarely good news worth celebrating anymore but I think this story is one of them. Jim Farley, a genuine car enthusiast and racer of vintage Fords, has taken the reigns as CEO yesterday. The 11th CEO in Ford’s history, Farley comes in at a tumultuous time for the industry as a whole. The industry was changing even before this pandemic hit and he’s about to have two very big product launches to handle – the F-150 and Bronco.

Farley’s first actions were to announce some leadership changes. None of them were very interesting so moving on. Under Farley’s leadership, Ford seeks to accelerate innovation to be an autonomous vehicle and mobility leader, harness expertise in industrial platforms to develop word-class connected vehicles, unleash technology in ways that set Ford apart from competitors, and embrace the diversity of backgrounds, experiences, and talent across the company. Many other buzzwords were used to signal their intent to make money and drive up the stock price.

“During the past three years, under Jim Hackett’s leadership, we have made meaningful progress and opened the door to becoming a vibrant, profitably growing company,” Farley said. “Now it’s time to charge through that door.”