Welcome to the Hooniverse News! As always, this is a weekly recap of the biggest stories in the automotive industry without the fluff or bull. This week; BMW shows off the 3 Series Touring, Bentley reveals a new Flying Spur, Koeniegegg’s Jesko looks awesome in red, and the WEC has finally established hypercar class rules. 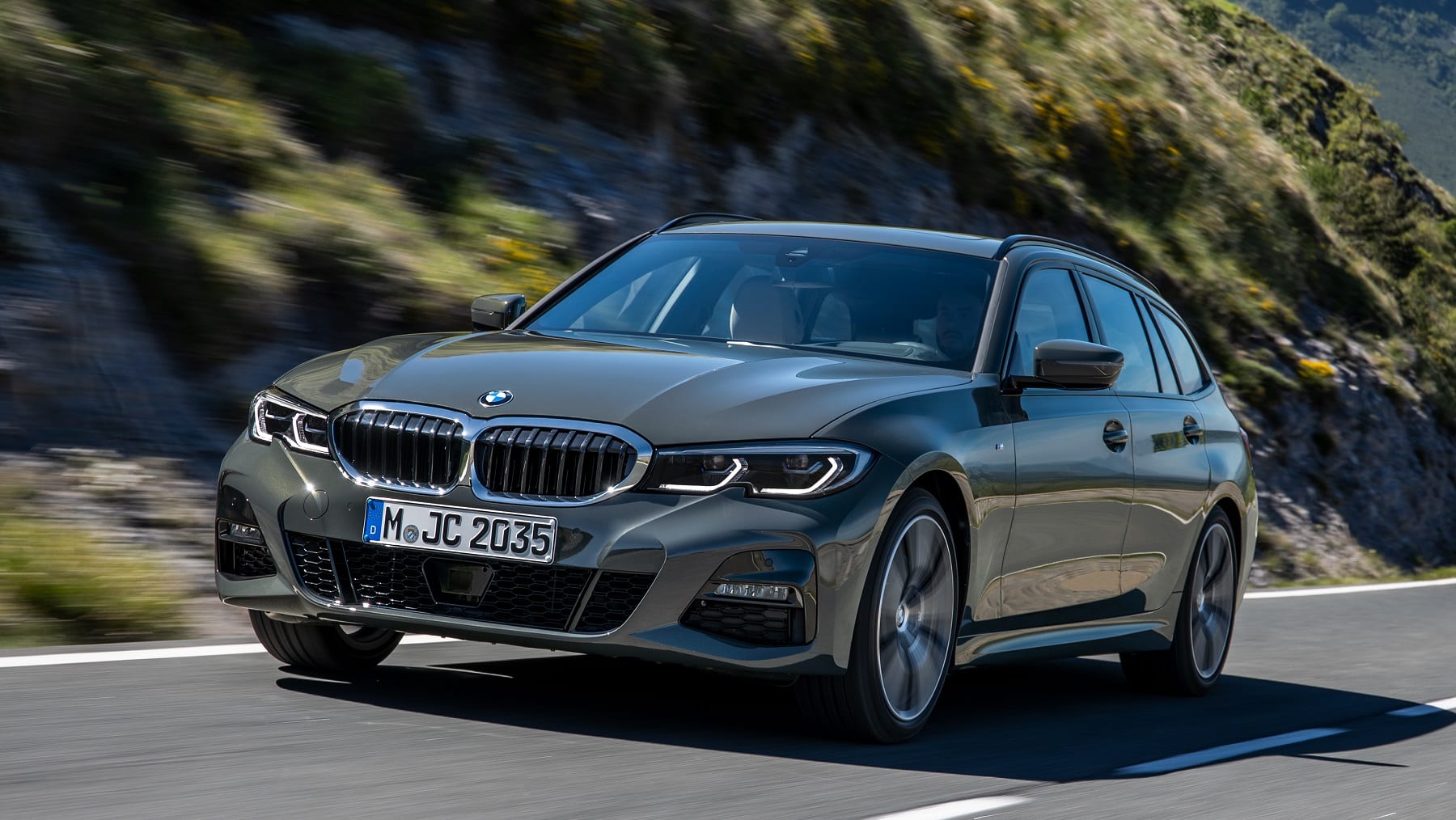 Just as BMW has begun rolling out the sixth-generation 3 Series sedan, the coveted Touring version breaks cover. As usual, it boasts nearly all of the same performance and #dynamism as the regular 3 Series but offers more space and practicality, all while looking way prettier.

So everything in the front 3/4 of the car is identical to the new 3 Series. Same engine options, same tech, same general design. Things only differ when you get to the back seats. Designers did this strange and bold thing where instead of having the roof line slope down at the last row, the roof line keeps going. If any general American consumers are reading this, it’s a bit like an SUV that isn’t as tall. That means it still has lots of space for those outdoor adventures you never go on and isn’t awful on gas and is easier to park. 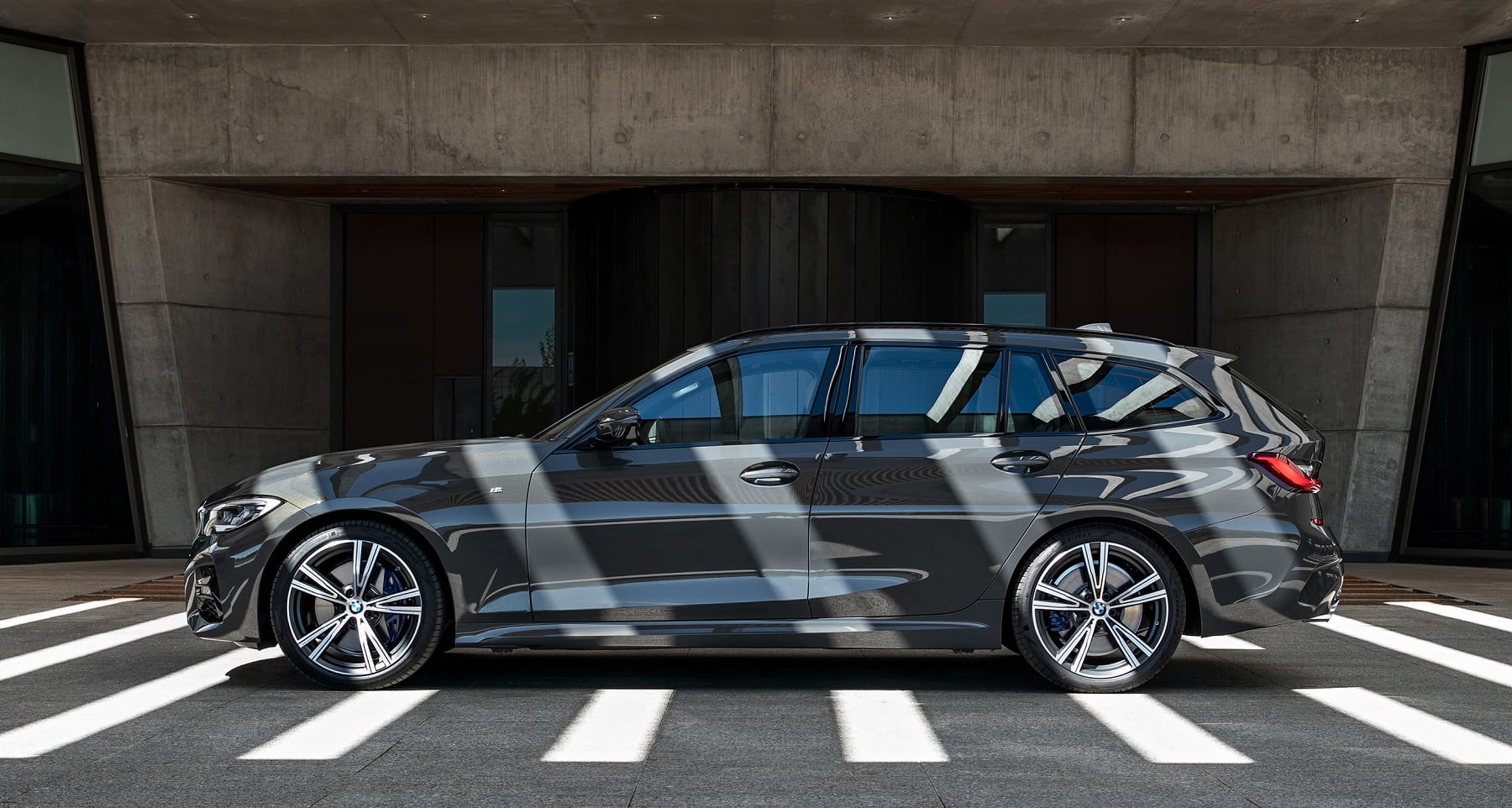 The rear compartment of the 3 Series Touring has been reworked to offer more space and ease of access. It can now carry up to 17.6 cubic feet of gear in the back and it’ll be easier to access that space. The loading sill is lower and the opening is a bit widerOpt for Comfort Access and the tailgate can open and close on its own as well.

But because it’s a wagon we’re talking about, odds are high that it won’t be offered in the US. Previous 3 Series Tourings have been available here, but the market has changed so much that I wouldn’t count on it. The fact that this press release wasn’t available on the BMW North America media site isn’t a good sign. 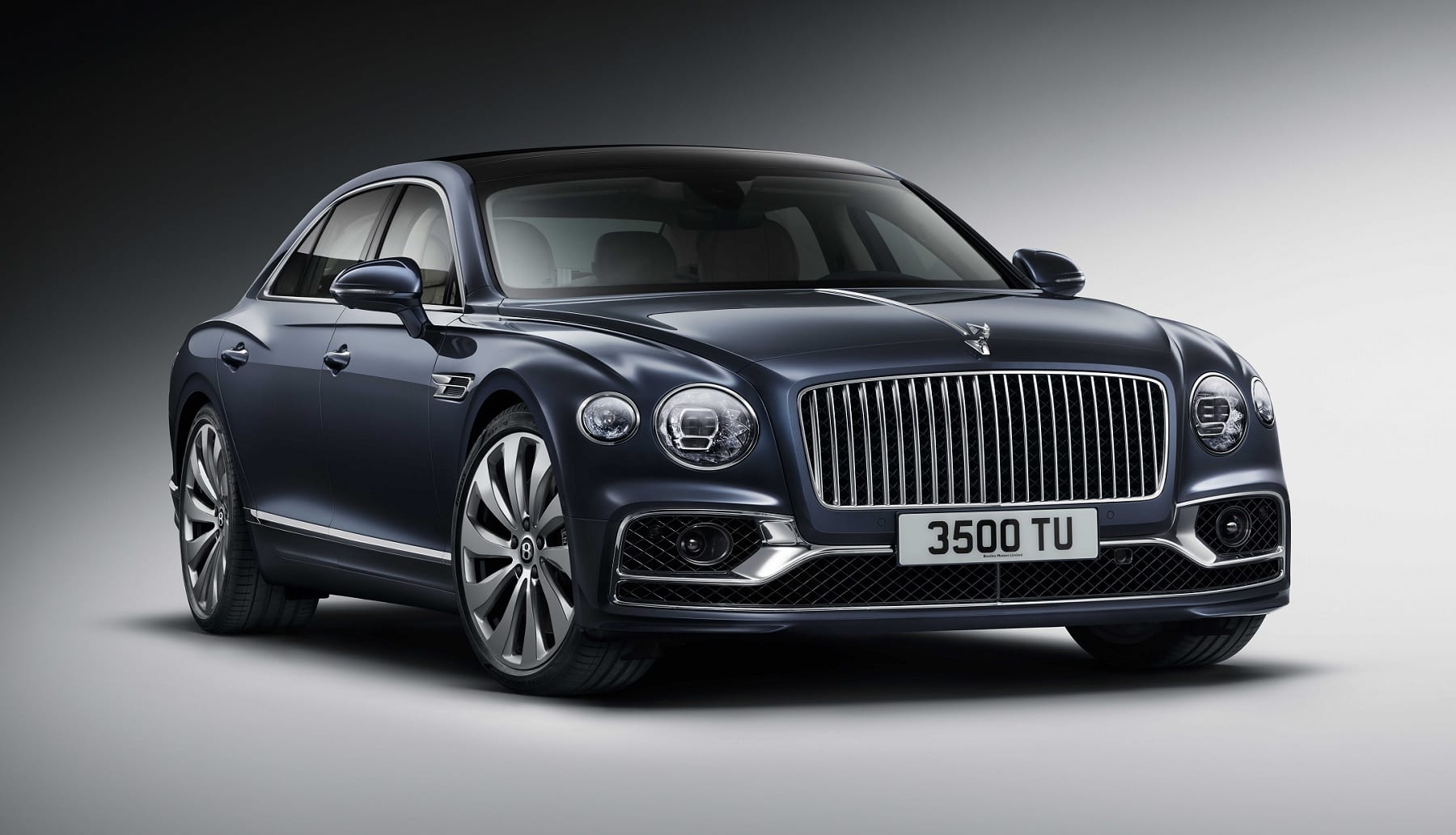 In 1%er news, Bentley has come out with an all-new Flying Spur. The “luxury four-door Grand Tourer owes only its name to its predecessor” because it’s very new and stuff. They say it’s like a sports sedan but also a limousine. That means it’s fast and comfortable. It has a 6.0-litre, twin-turbocharged W12 mated to a dual-clutch eight-speed transmission so it is indeed very fast. So fast that it can do 0-60 in 3.7 seconds and top out at 207 mph. It features Electronic All-Wheel Steering for the first time on a Bentley and new three-chamber air springs so it rides nice and stuff. And the Flying B can retract so a peasant can’t steal it. Yep, it’s a new Bentley. 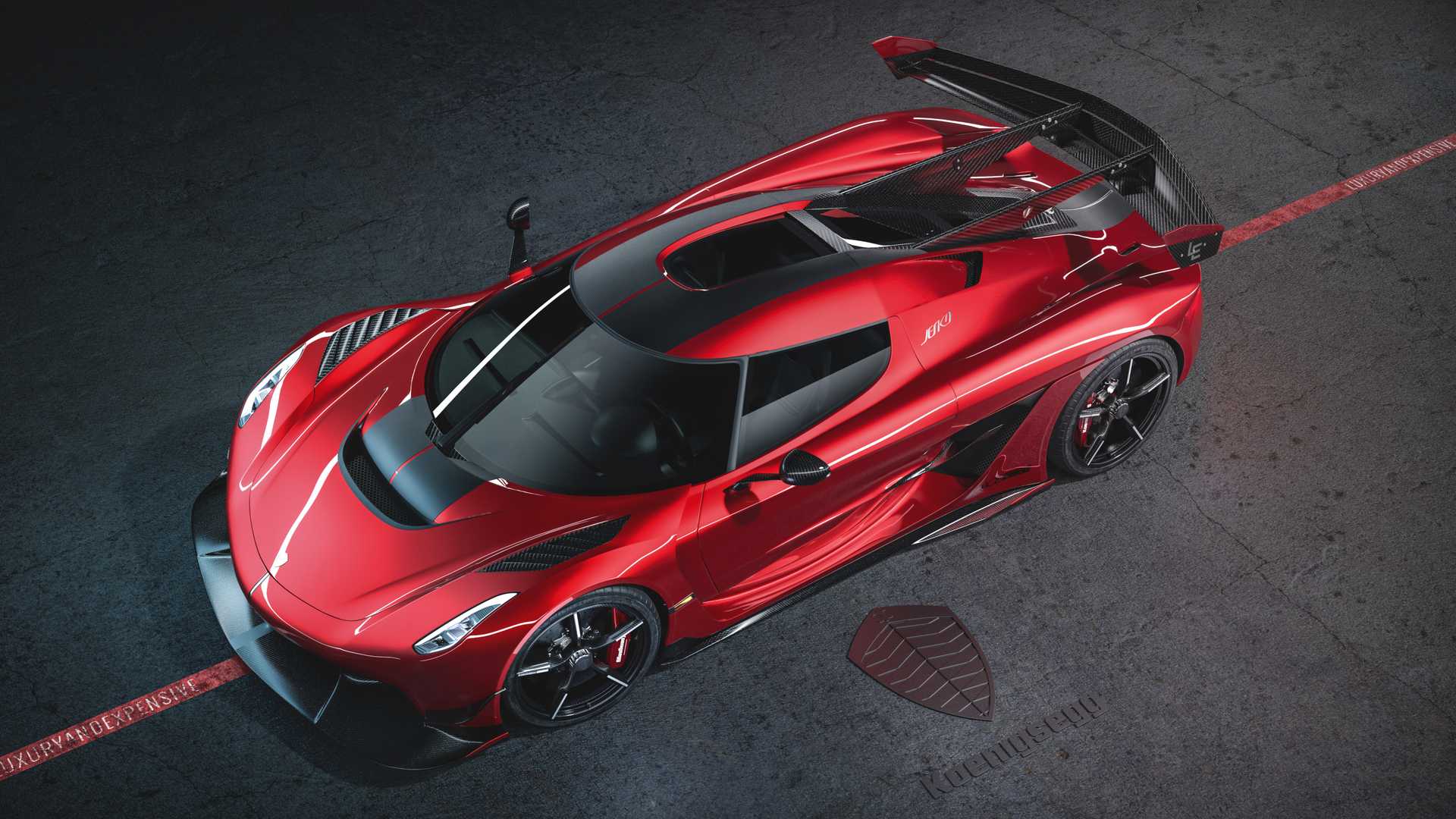 In other 1%er but this time it’s just too cool to not mention news, the insane Koenigsegg Jesko has apparently received a special edition before its launch. It’s being called the Koenigsegg Jesko Cherry Red Edition and is being offered by the most pretentious-sounding retailer ever, LuxuryAndExpensive, and was discovered by Motor1. There’s not really anything else to report here since Koenigsegg themselves haven’t talked about it either, but just look at it. LOOK AT IT. 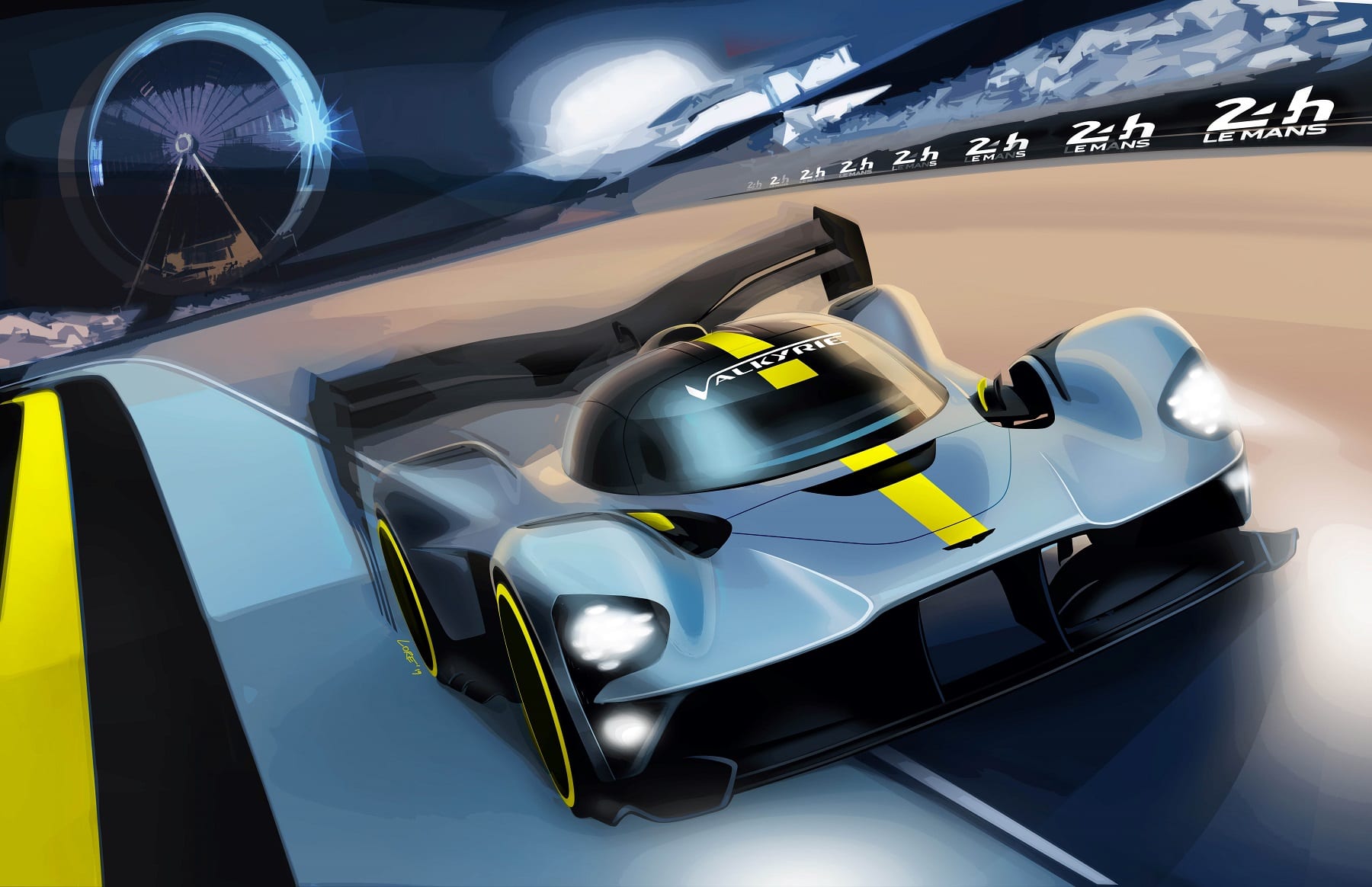 Anyone that’s been following this story can breathe a sigh of relief or maintain their skepticism (like me). The ACO and WEC have finalized their 2020 Hypercar class regulations after it changed half a million times since it was first announced. Motorsport.com confirms that the WEC’s new top class will be open to specialized prototypes and road car-based hypercars with the playing field made as level as possible. One of the things that killed LMP1 is the sky high development and running costs, so this Hypercar class aims to fix that by limiting the money involved.

Here’s the run down:

The hypercar regulations sounded so promising when they were first announced. LMP1 had turned into a farce with Toyota guaranteed as the only ones who ever have a shot at winning, so fans were eager for something new. But as more reports came out, confidence has eroded very quickly. Up until today, Glickenhaus  (below) was the only manufacturer to formally commit to the class. The rules seemed to be all over the place, and honestly I think they still are. They’re going to have a hell of a time getting the BoP right so a turbo-four-cylinder hybrid can be balanced against a V12. And not to mention the slower target lap times that could impact LMP2. 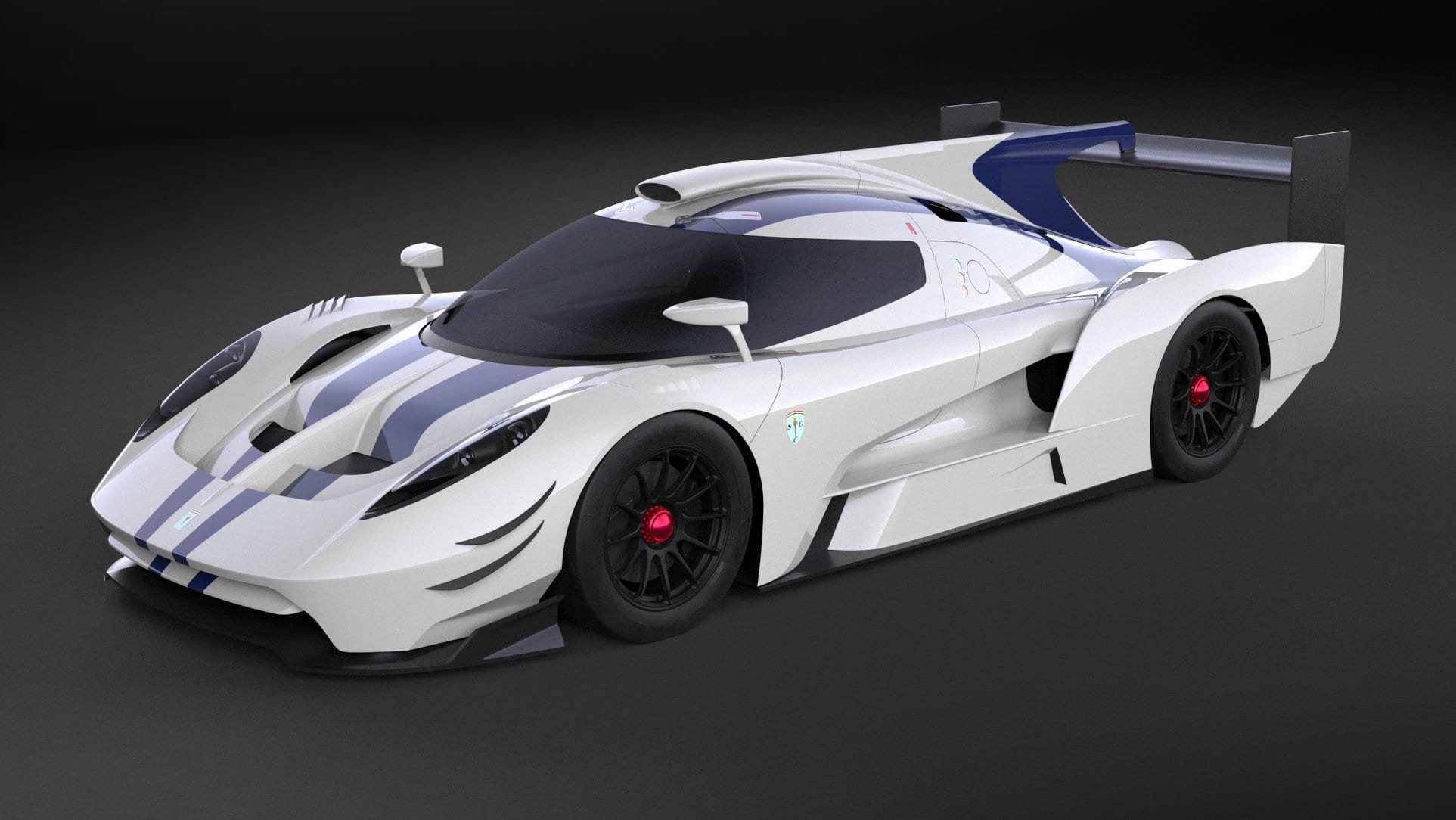 The motorsport landscape is changing. Fewer manufacturers are willing to have a niche program like this and even fewer would remain at the negotiating table as the WEC and ACO struggle to keep everyone happy. Meanwhile in America, IMSA has Cadillac, Mazda, and Acura in DPI. Hyundai has expressed interest and even BMW and Ford are rumored to be considering an entry as the DPI 2.0 regulations come into focus. In a market where sports cars have less of an impact in the real world, a class where manufacturers only have to provide an engine and bodywork to go racing just makes the most sense.

But to the WEC’s credit, Aston Martin and Toyota have formally announced Hypercar commitments today. I would expect McLaren to follow and Ferrari *might* as well, even though they’ve been on the fence for a while. Ford meanwhile has ruled it out and are more likely to choose DPI 2.0. The cars will certainly look interesting, but can they actually provide for good racing?

Have a good weekend