This week, Acura debuts a fantastic new heritage color for the NSX, Ford reveals an impressive new performance figure for the GT500, and it’s with heavy hearts that we announce the loss of one of our own, Charles Barrett. 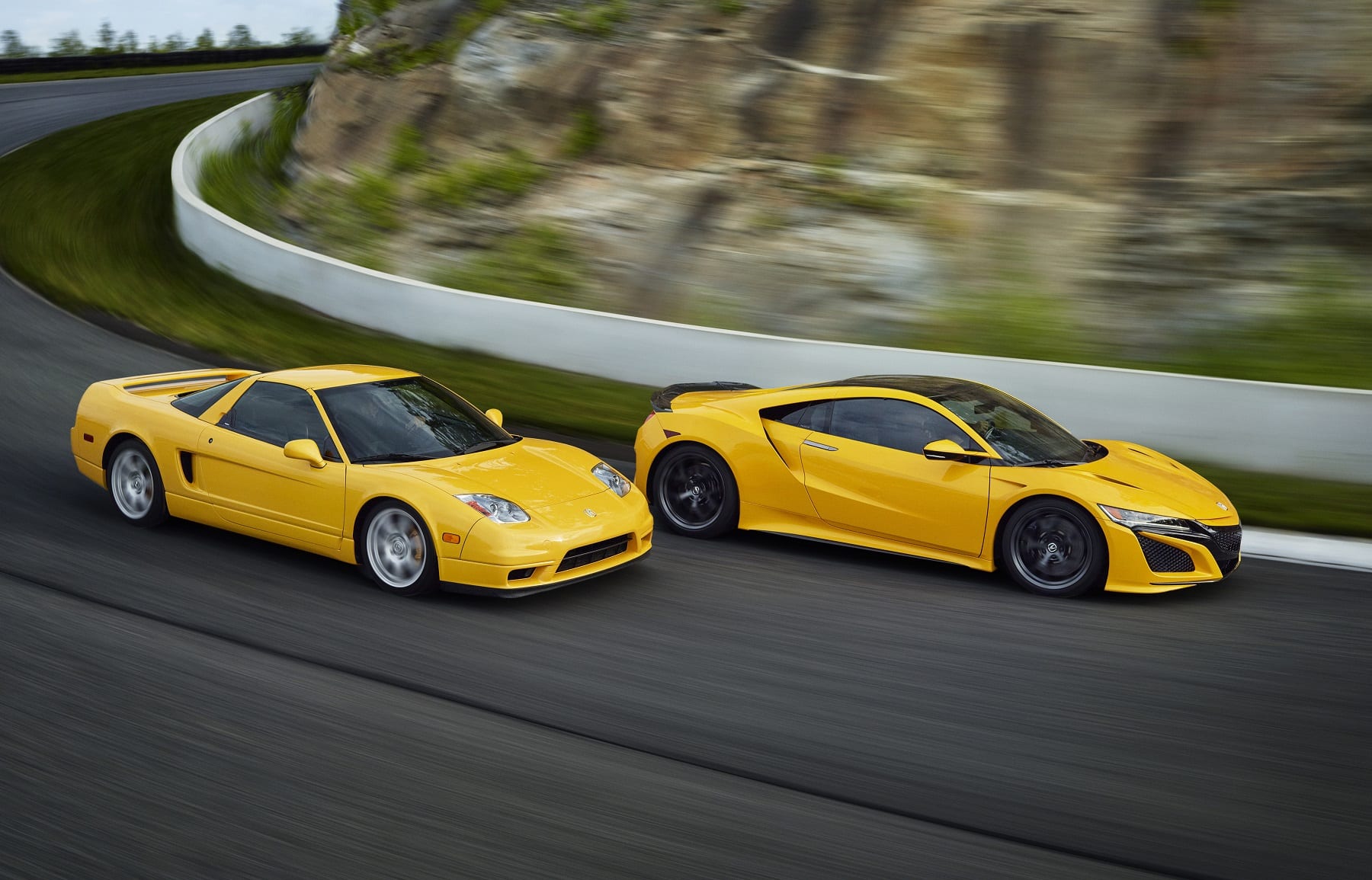 One of the most sought-after colors for the ’97-’03 Acura NSX was Spa Yellow and it’s finally coming back… sort of. The NSX is getting a modern interpretation of the classic color as one of two heritage paints available on the 2020 model. It’s called Indy Yellow Pearl and it’s perfect.

In the days of the first-generation NSX, Spa Yellow was the fifth most popular color and was applied to around 20% of all NSXs between ’97 and ’03. And fun fact: Spa Yellow was known as Indy Yellow in some markets. Anyone ordering a new NSX will have to pay $1,000 for the official Indy Yellow since it’s classified as a premium color, but that’s negligible on a car that starts at $157,500. If you want the other heritage color – Berlina Black – that one is included in the base price. The 2020 NSX is available for order now and will start arriving in showrooms in November. The Indy Yellow 2020 NSX will make its first public appearance during Monterey Car Week at Concours on the Avenue in Downtown Carmel alongside an NSX GT3 Evo. If you can’t make it to Car Week or don’t have $160k to spend on a car, enjoy these photos. 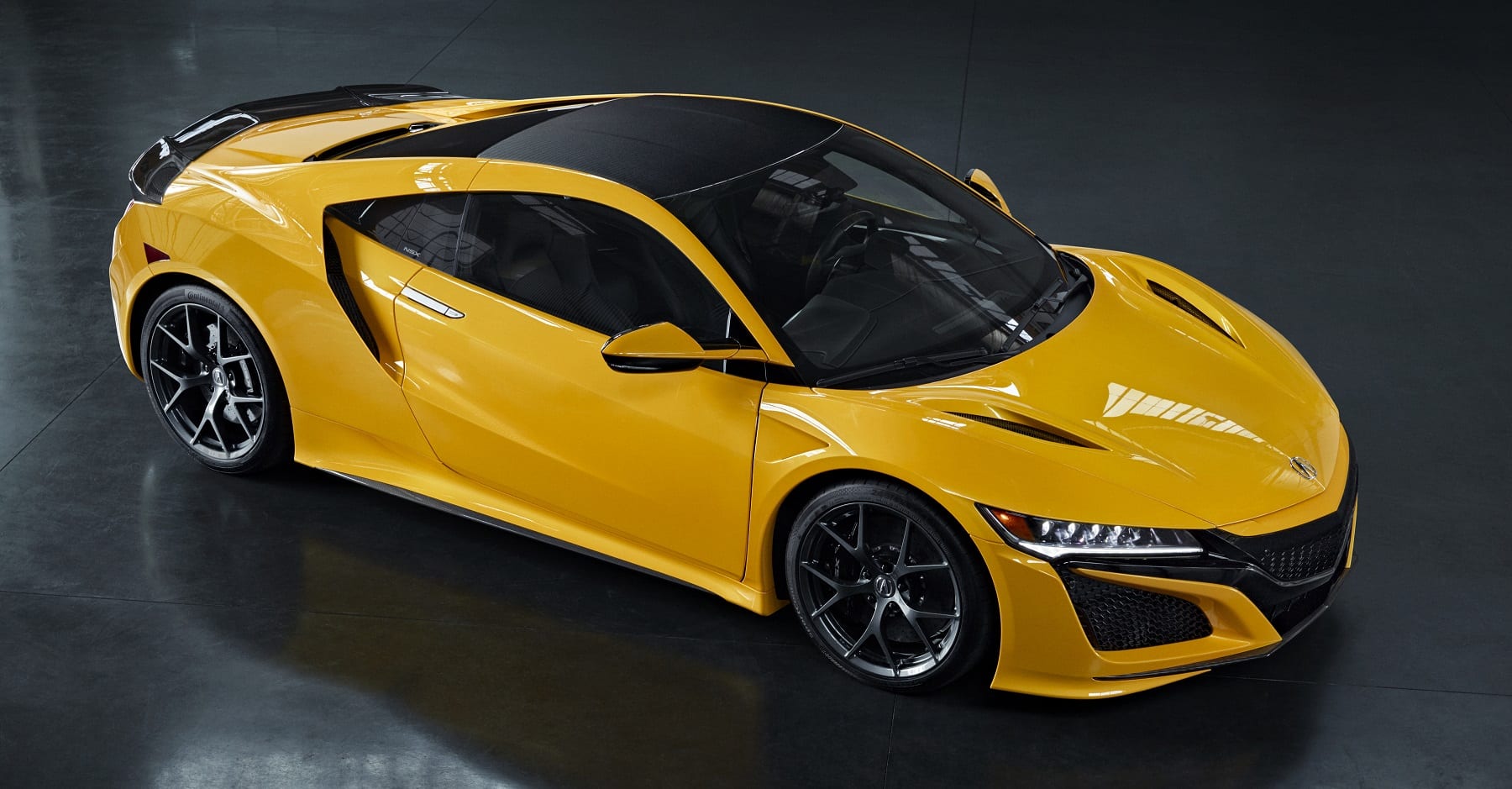 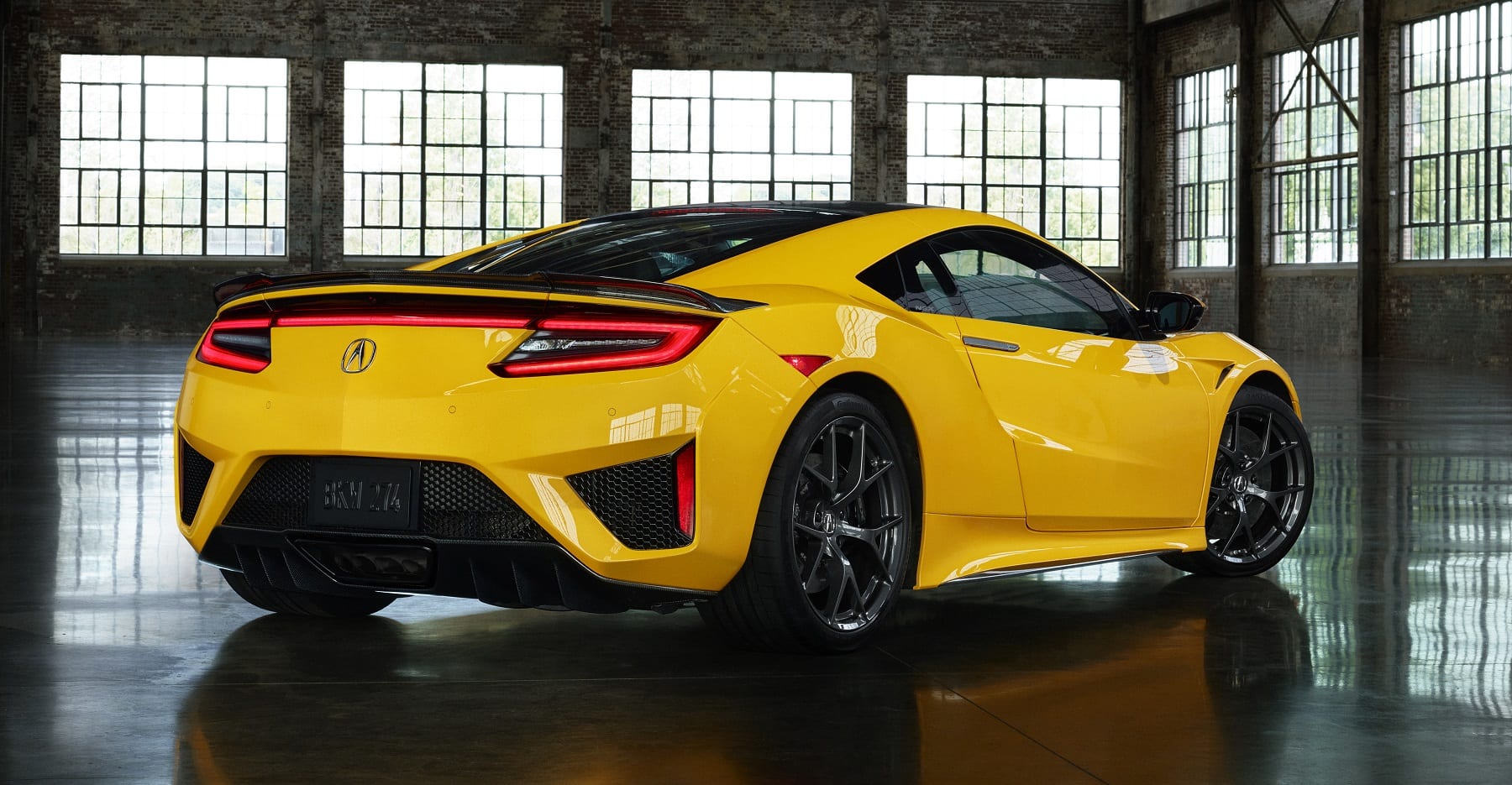 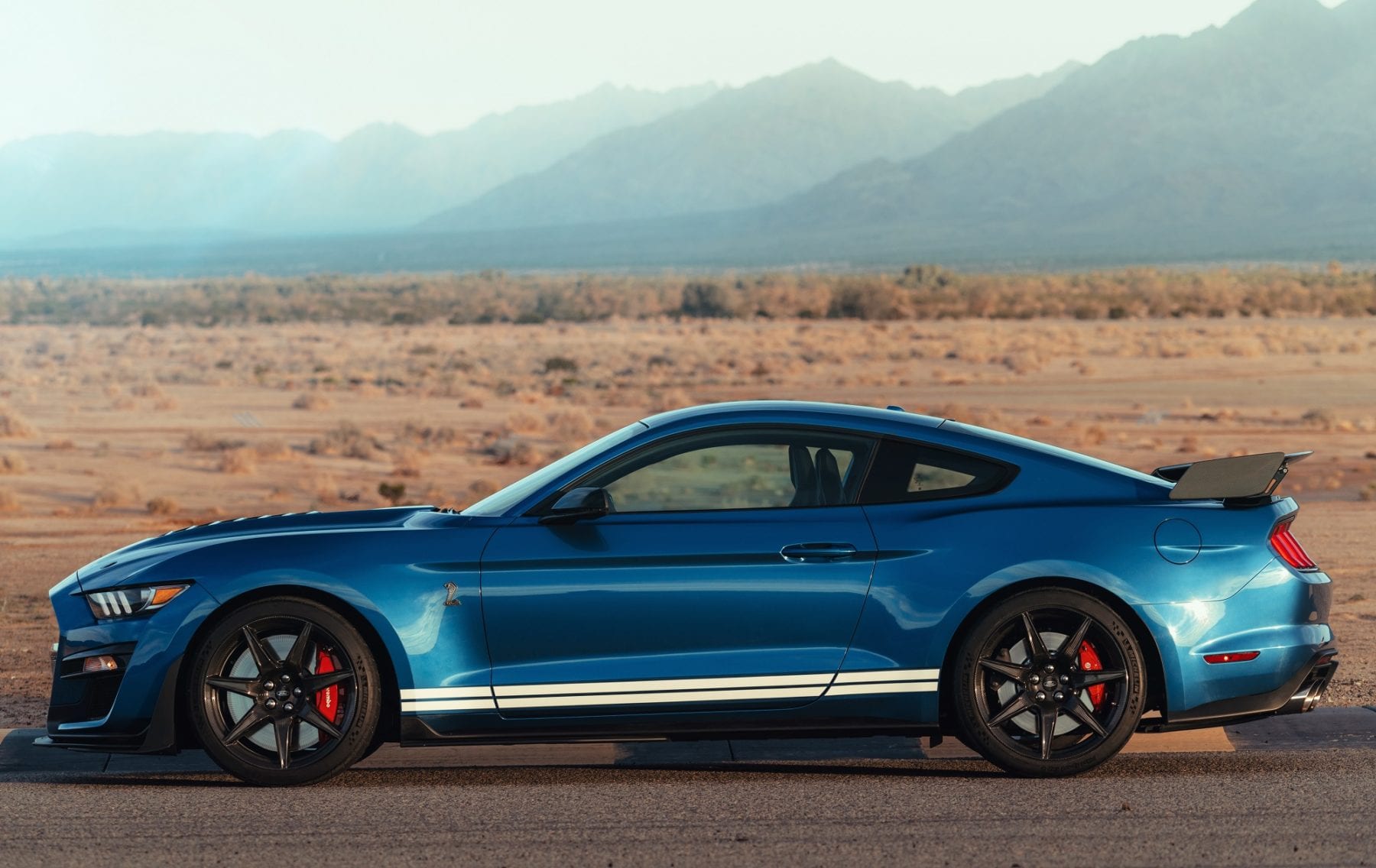 Not to be outdone by the recent launch of the C8 Corvette, Ford has reminded us how badass the GT500 will be. We already knew the supercharged 5.2-liter V8 would produce 760 horsepower, making it the most powerful production Ford ever, and we knew it would be a GT500 that could actually hang with the best of them through corners. It’s the full package: tons of power, mechanical grip with sticky Michelin Cup 2s and magnetic dampers, functional aero with a rear spoiler straight from a GT4 race car, and the largest front brakes of any domestic sports coupe. To help visualize just how capable it is, Ford released a rather impressive performance figure. Starting from a stand still, it can accelerate to 100 mph and then brake back to a stand still in 10.6 seconds. After being a one trick pony for years, the new GT500 is shaping up to be a truly well-rounded sports car. Finally. 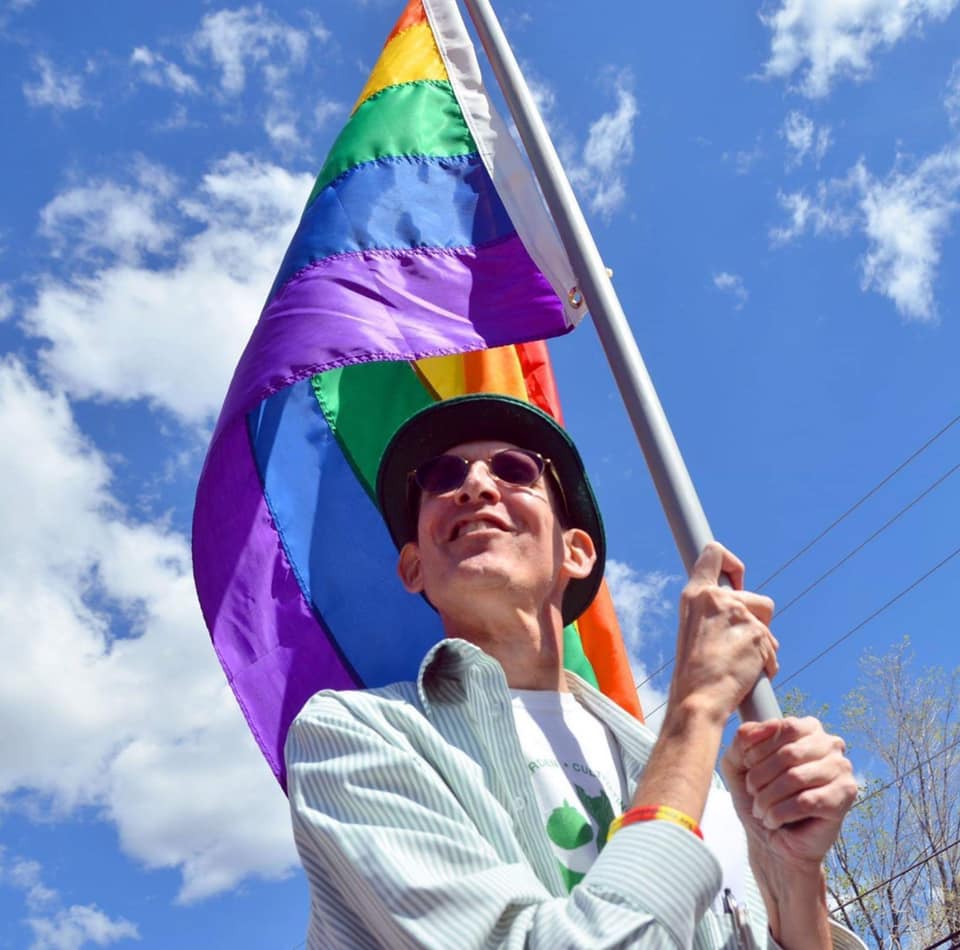 Obituaries are always hard to write. Even harder when it’s one of your own. Hooniverse has learned that Charles Barrett, whom many of our longtime readers and commenters may know very well, has recently passed away. Charles was one of the first hoons to join this weird corner of the internet we have and was one of the longest-running readers we had. He was known for his wit, his sense of humor, and the kind of weird car obsession that made him a perfect fit here.

One of the guys who knew him best, Jonny Lieberman from Motor Trend, remembered Charles as a “wonderful guy, always a smile, always a laugh, the kind of person you looked forward to saying hello to, even though he’d have you crying from giggles a minute later.”

Since there’s not much car news to cover this week, we’re open to any comments or stories you may have of Charles Barrett. He was an early member of what truly is one of the best communities on the web and I know he’d love to hear from us one more time.