The Lucas Oil Off-Road Racing Series is Coming to iRacing

It is a known fact that trophy trucks are awesome and make for some of the most exciting racing you can find. These wonderful machines have already been immortalized in a few racing games, but we’re about to have another option. iRacing has just announced a new alliance with the Lucas Oil Off-Road Racing Series to bring multiple off-road eSports series to the benchmark in sim racing.

Starting with next season’s iRacing build (around June), members will be able to race Pro-4 and Pro-2 trucks in organized online racing seasons. The first two tracks on the roster are Wild West Motorsports Park and Wild Horse Pass Motorsports Park but more will be added. 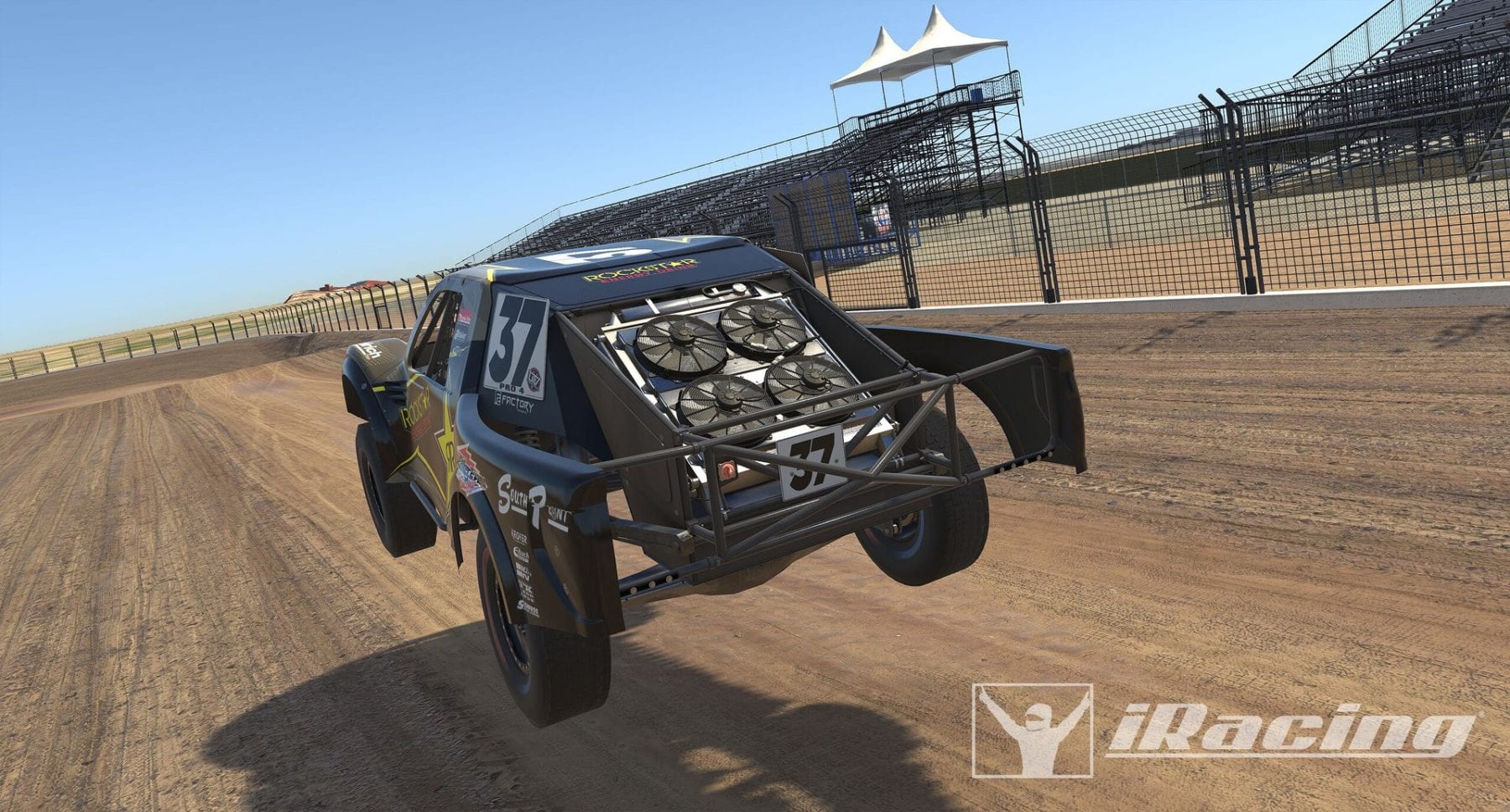 “I had the opportunity to drive a Pro-2 truck several years ago and was immediately hooked – I knew we had to add this to iRacing. This is the right time for us to add off-road racing as we have spent years perfecting our dirt model which is featured in both oval and rallycross racing. Our dirt surfaces are dynamic, and change based on how the cars are interacting with them, which is a big part of a Lucas Oil Off-Road race. Plus, this form of racing is just plain exciting – our members are going to love it.”

This alliance was key to getting these trucks into the sim. iRacing will often go to manufacturers and teams to get real data for players to work with, but that kind of info is often kept close to the chest. With the series organizer being involved, we’re sure to get the most accurate recreation of Pro-4 and Pro-2 trucks possible. Plus, the iRacing community is huge and very active, so the racing should be just as intense in game as it is in real life. As a recent iRacing convert myself, I’m really looking forward to seeing where they take this… and scared to see how much my safety rating tanks.