The votes are in, and there’s a winner. In our first-ever Hooniverse Car of the Decade vote, the winning margin lands with one truly wild machine. What started as a random idea in the head of one Jeff SpeedyCop Bloch turned into a street-legal “car’ comprised of a Cessna fuselage set atop the chassis of an old Toyota van. This is the Spirit of LeMons Cessna-car and it’s the Hooniverse Car of the Decade.

Our old friend Murilee Martin wrote about the Speedycop creation back in 2013. That’s when a 1956 Cessna 310 was chopped up alongside a Toyota MasterAce van. Head over to Car and Driver to learn about how this thing came to be. 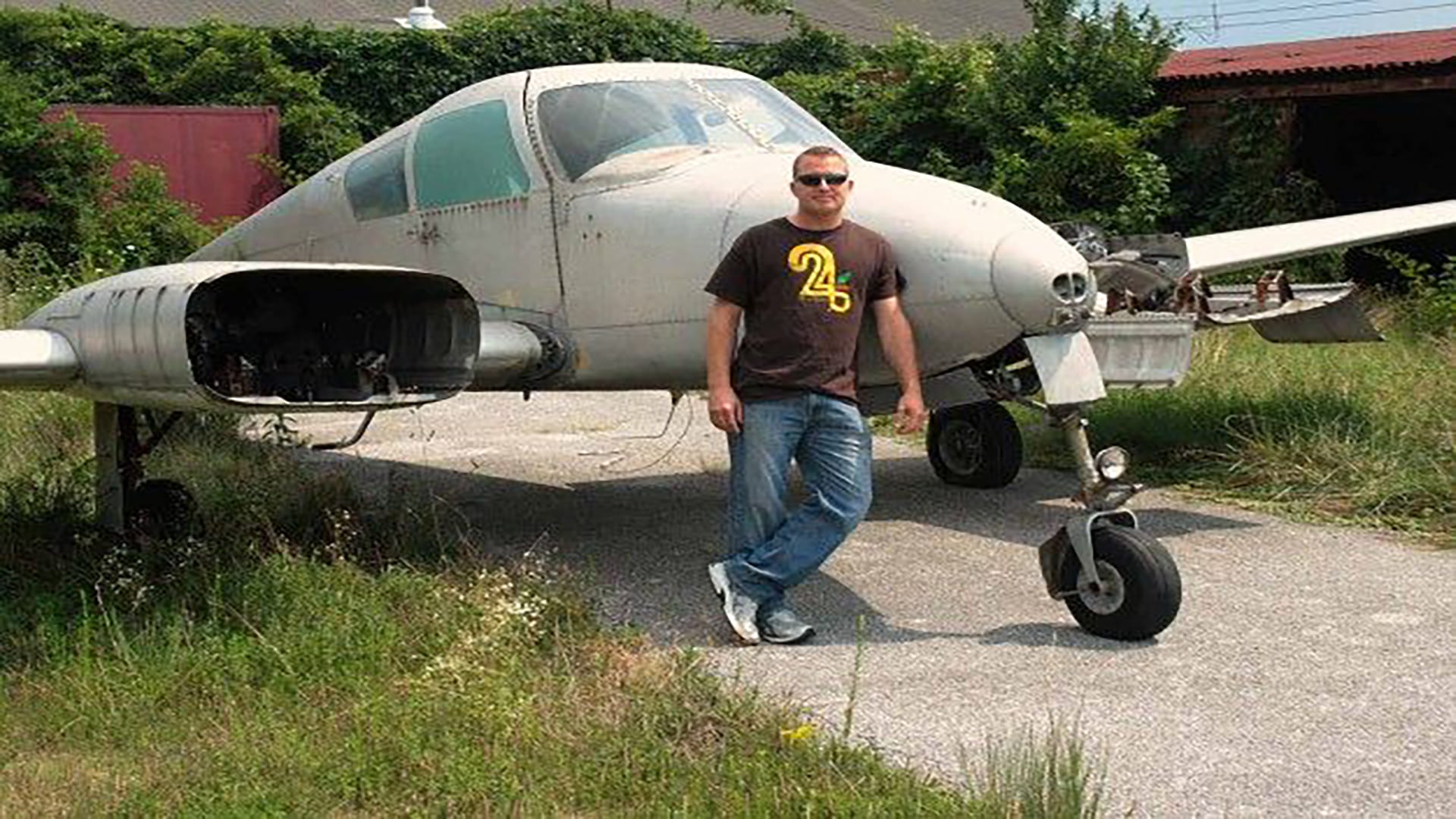 Bloch has built many insane machines in the name of LeMons glory. Sideways-seeming buses, upside-down cars, and one amphibious road helicopter that wound up returning back to the universe by way of an unintentional Viking funeral. But it’s the Spirit of LeMons that should be considered Speedycop’s greatest creation. He’s raced it, and also driven it thousands of miles on public roads.

And now he can call it the Hooniverse Car of the Decade. Per our voting poll, the plane car garnered 37% of the vote. The next closest entries were the Zombee with 25% and Bowman’s RV at 12%. Yes, the Spirit of LeMons got some Internet help towards the end of the voting period, but that can and often happens in our -Of the Year-style posts. 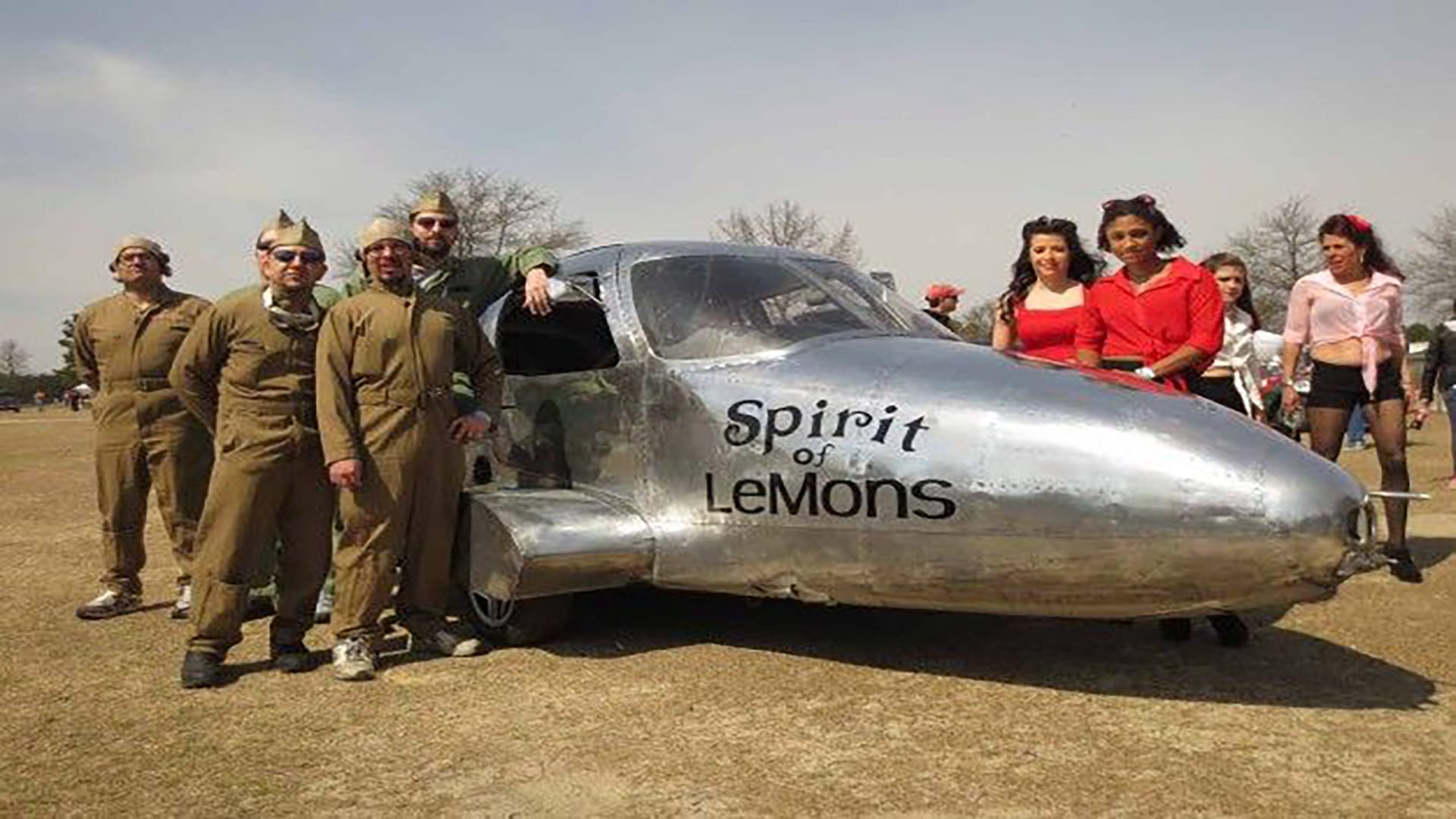 We’re considering a special award for Pete’s amazing Zombee as well as Bowman’s RV. Those two vehicles have clearly captured the hearts and minds of many a Hooniverse visitor. As well as those of our editorial team. But our champion to close out this decade is, without a doubt, the Spirit of LeMons Cessna van/plane/car thing. It’s a brilliant mess, much like Hooniverse itself really.

[Images stolen from Car and Driver, please go read the article I linked to above]