Vaughn Gittin Jr is a man who knows how to have fun in life. It makes sense then that Ford would reach out to Gittin when it needed a driver to have fun with its latest all-electric prototype; the Ford Mustang Mach-E 1400. As far as prototypes go, this one is screamingly wicked.

Let’s get into the meat of exactly what is going on here because there’s a lot to unpack. The Mustang Mach-E 1400 is an all-electric prototype demonstration car based on the upcoming Mach-E electric road car. Ford has seen fit to bolt seven electric motors paired with a 56.8-kWh battery. This setup allows the Mach-E 1400 to run as a rear-wheel-drive car, front-wheel-drive, or all-wheel-drive, and it can roast the tires at all times. 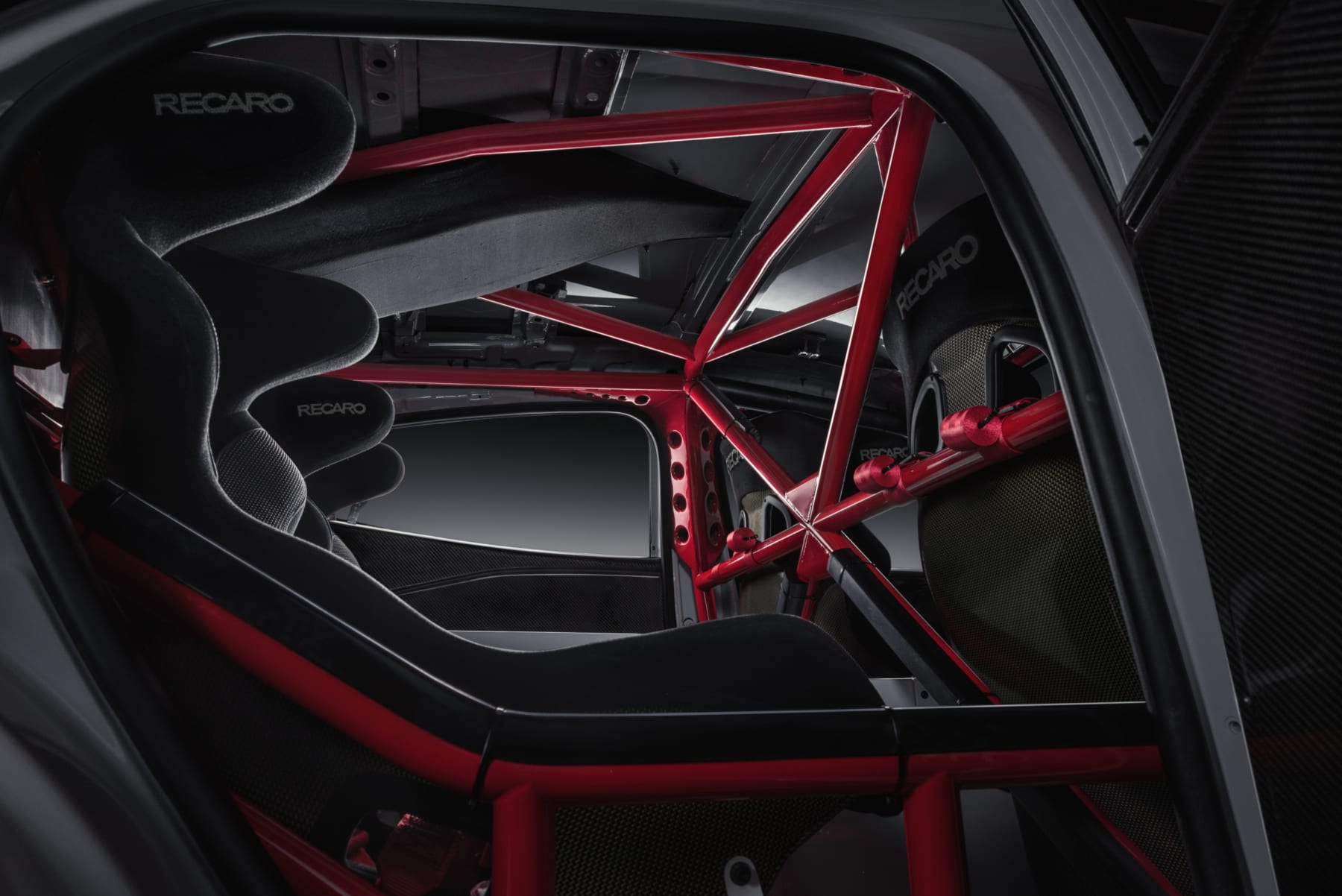 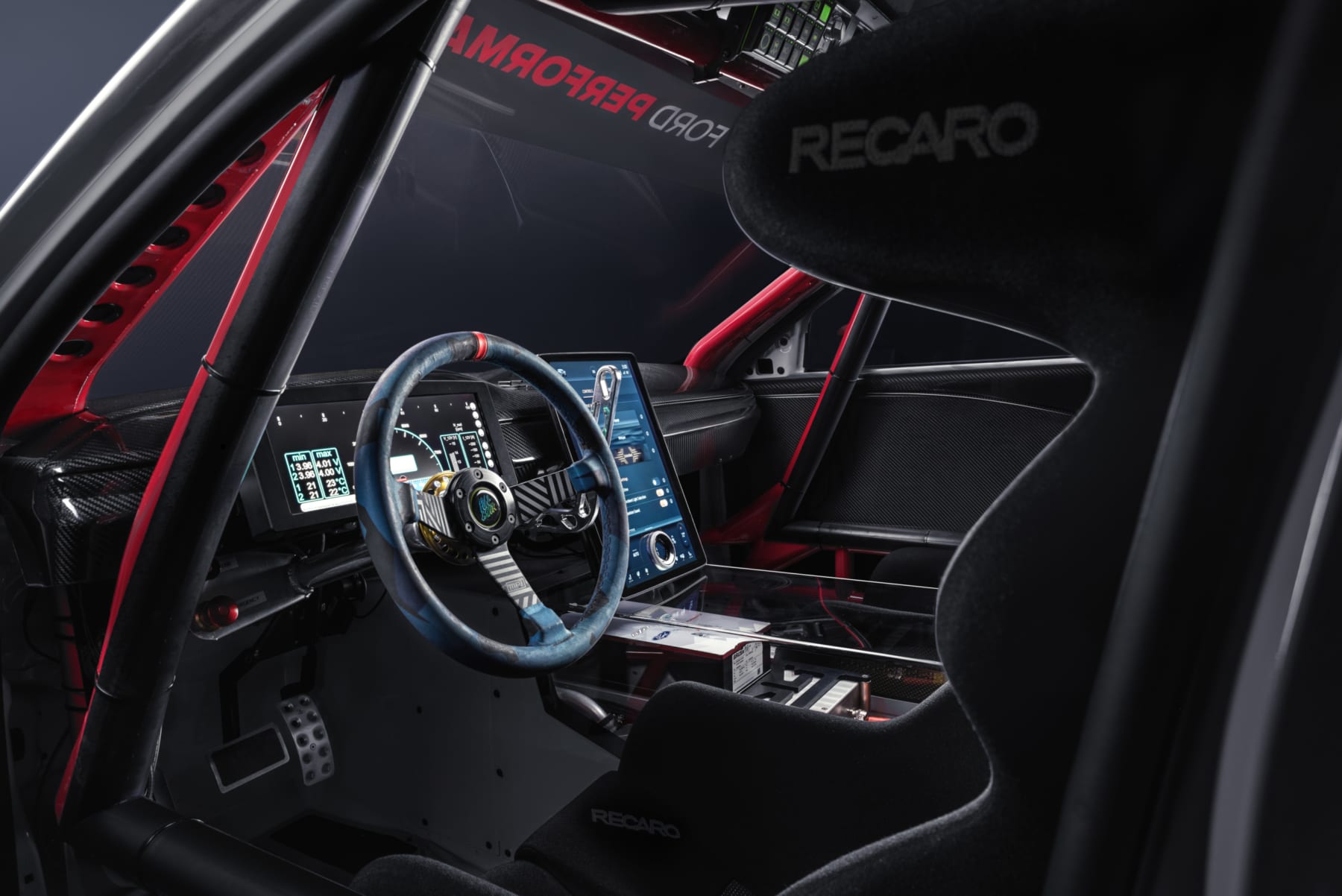 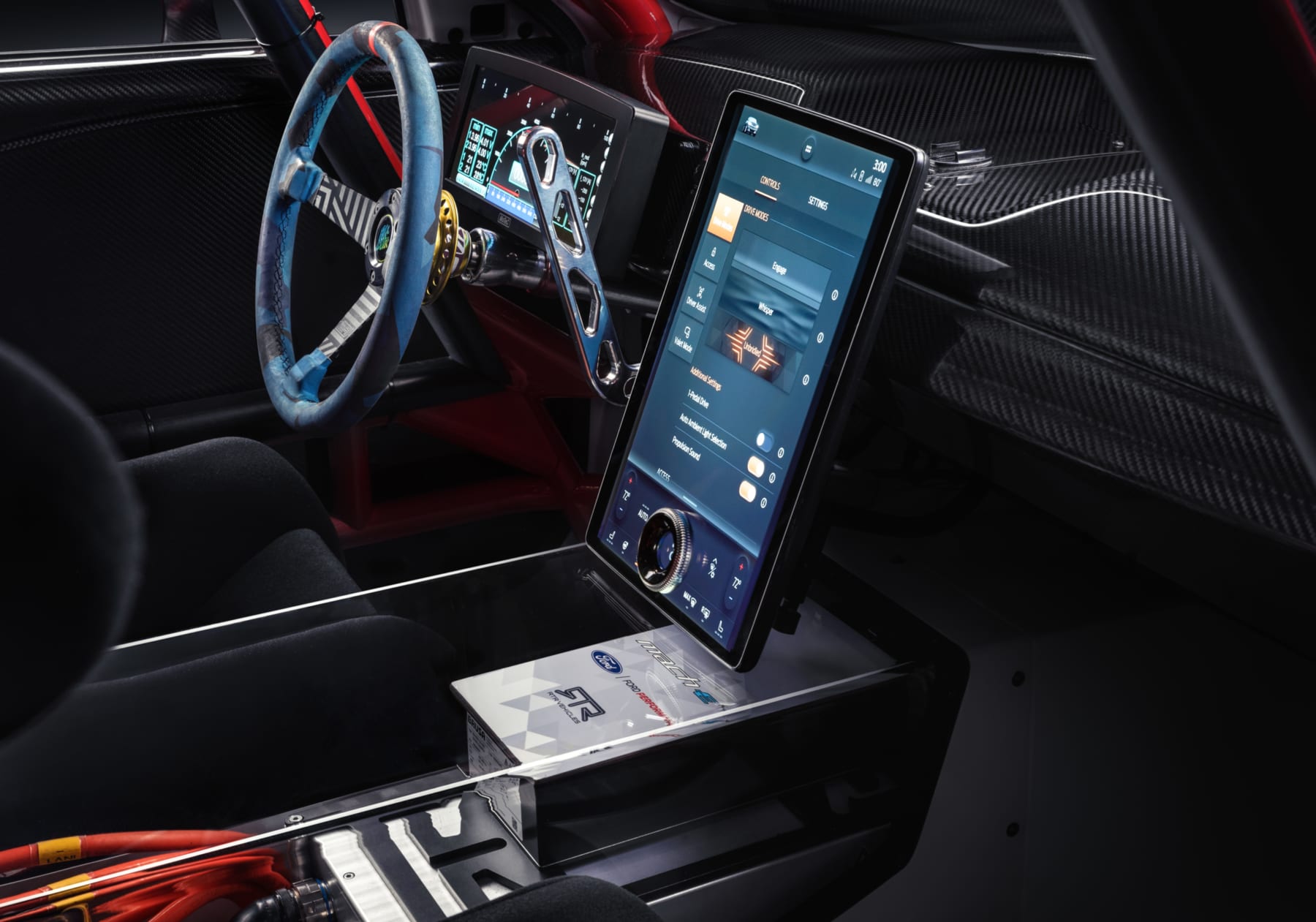 On the inside, Ford has fitted a series roll cage, four seats, a central graphic display, and a big-ass handbrake handle. On the outside, Ford worked with Gittin’s RTR tuning shop on honing the aero and likely took inspiration from them for the suspension setup as well. Those big wings and dive planes? At 160 mph, the Mach-E 1400 creates more than 2,300 pounds of downforce! And the suspension isn’t just locked into DRIFT EVERYTHING mode. The front-end is adjustable for different configurations. Control arm and steering adjustability and swaps allow the Mach-E 1400 to be set up for drifting, drag racing, and road course action. 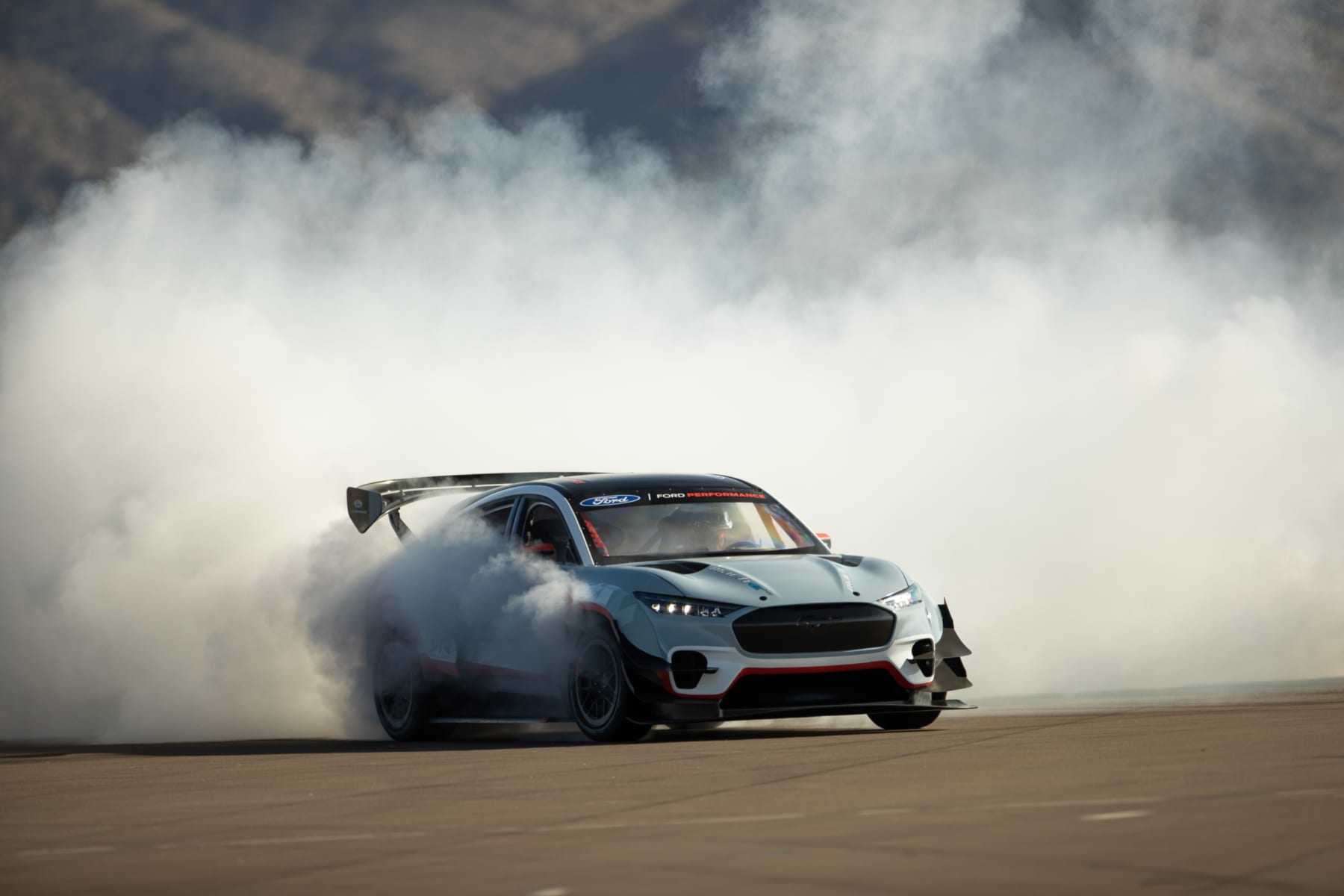 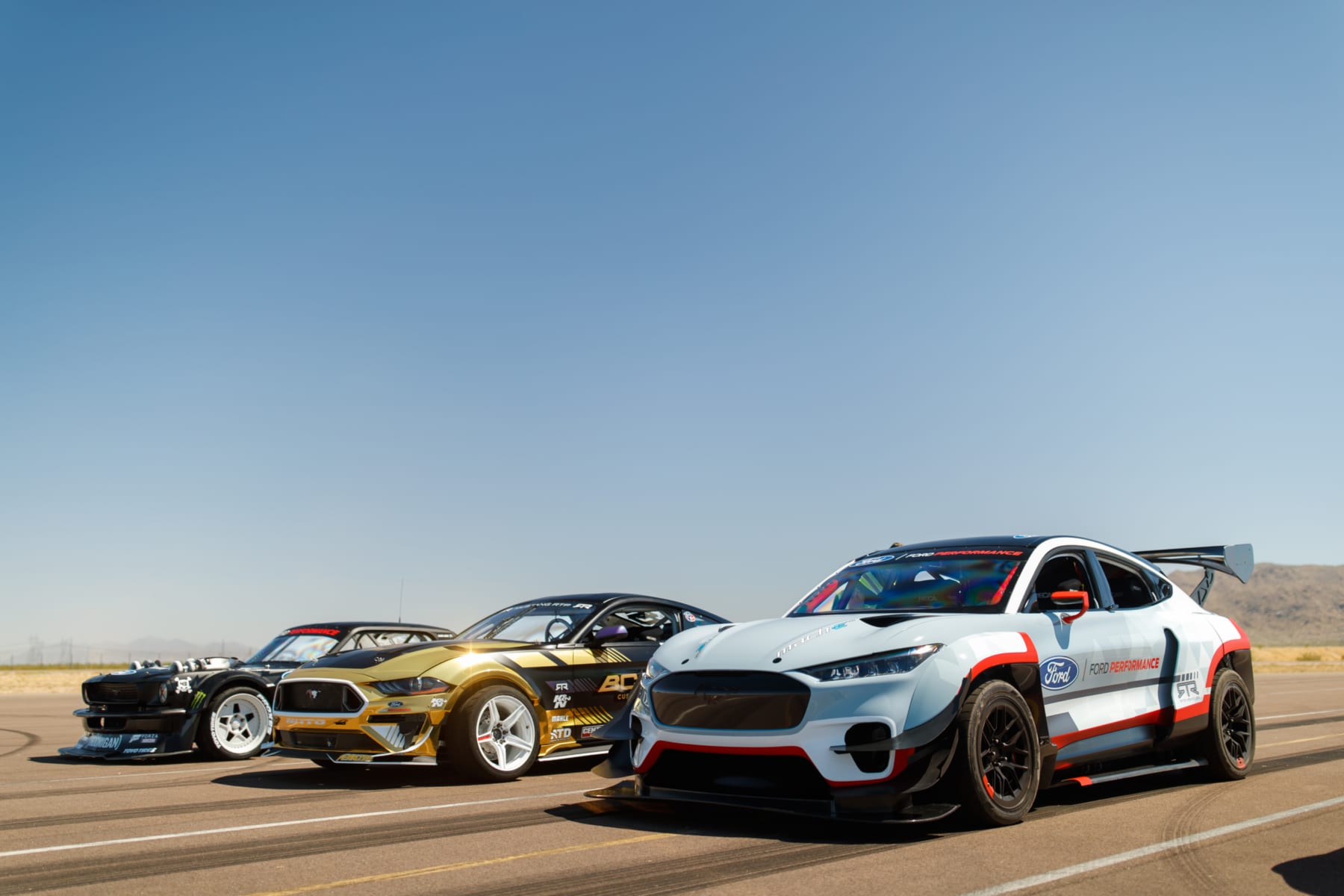 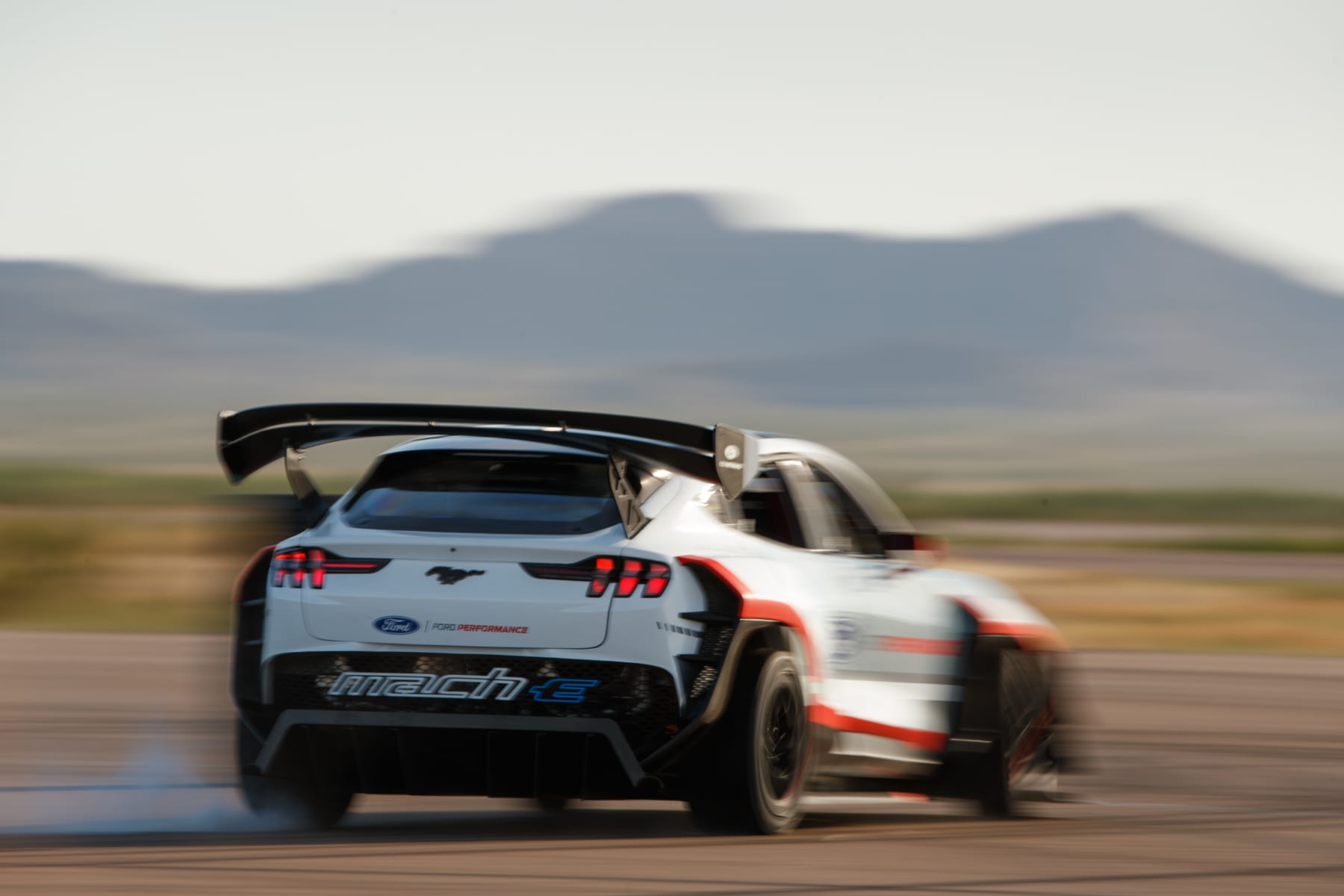 So what’s the plan?

Ford says the Mustang Mach-E is for demonstrations of extreme EV capability and a test-bed platform. The automaker will bring it to different events for people to check it out. As much as they can, of course, as COVID puts a damper on letting people go for crazy smoke-filled ridealongs at the moment.

What do I hope Ford does with it? Take it to Pikes Peak. It won’t be as fast as the Volkswagen ID.R, but it would be pretty bad-ass to see more and more insane EV competitors rip up that hill alongside the gas-burning hero machines also competing.

Though perhaps it wouldn’t be that much slower than the ID.R. It has more than double the horsepower at 1,400. It can create tremendous downforce. And the ability to vector torque with the help of SEVEN MOTORS should prove useful on the winding climb to 14,115 feet. It’s biggest hurdle would be the weight factor.

For a far more deep dive on the Mustang Mach-E 1400, head over to Road & Track because Bozi Tatarevic has dissected this thing in great detail. 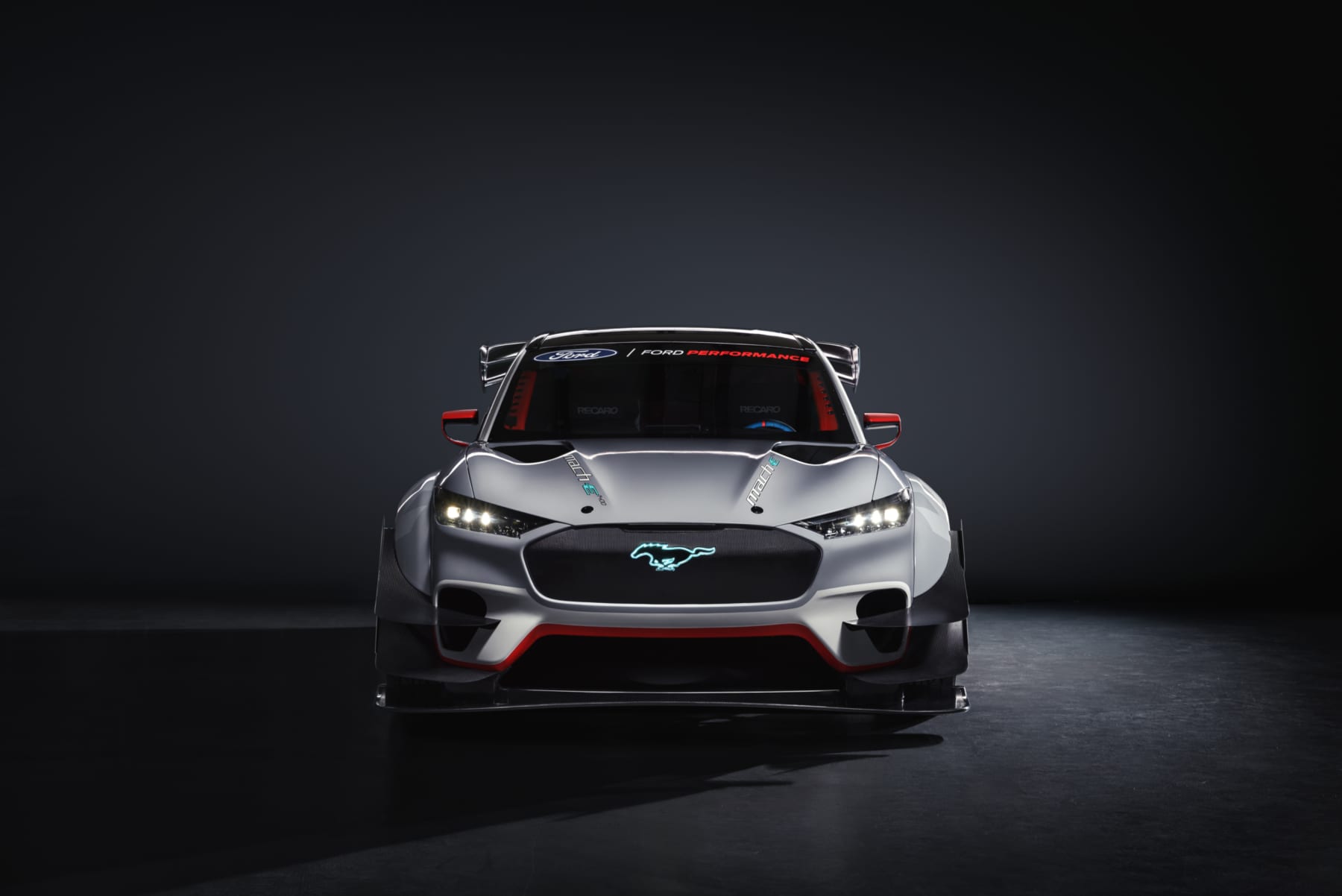 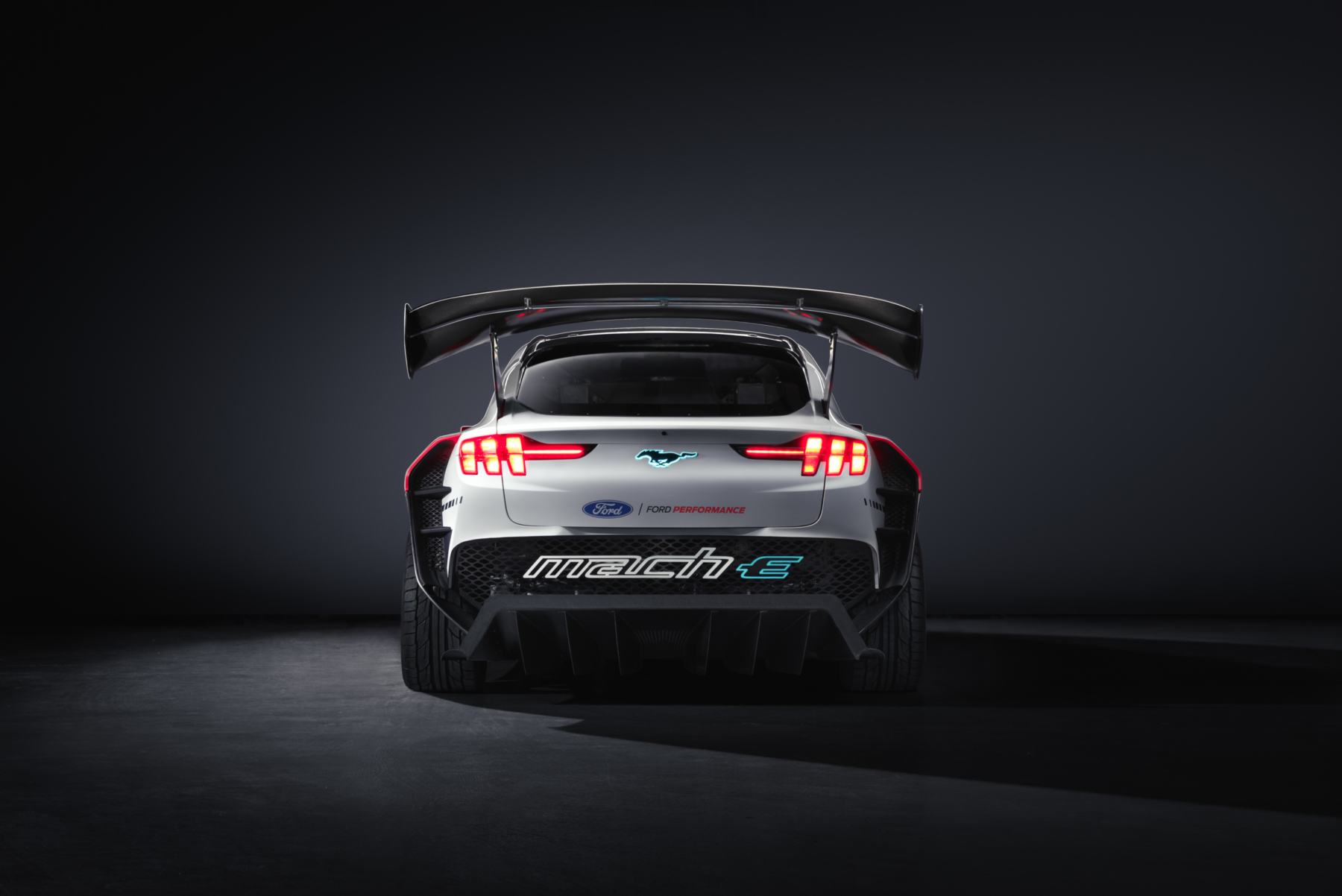 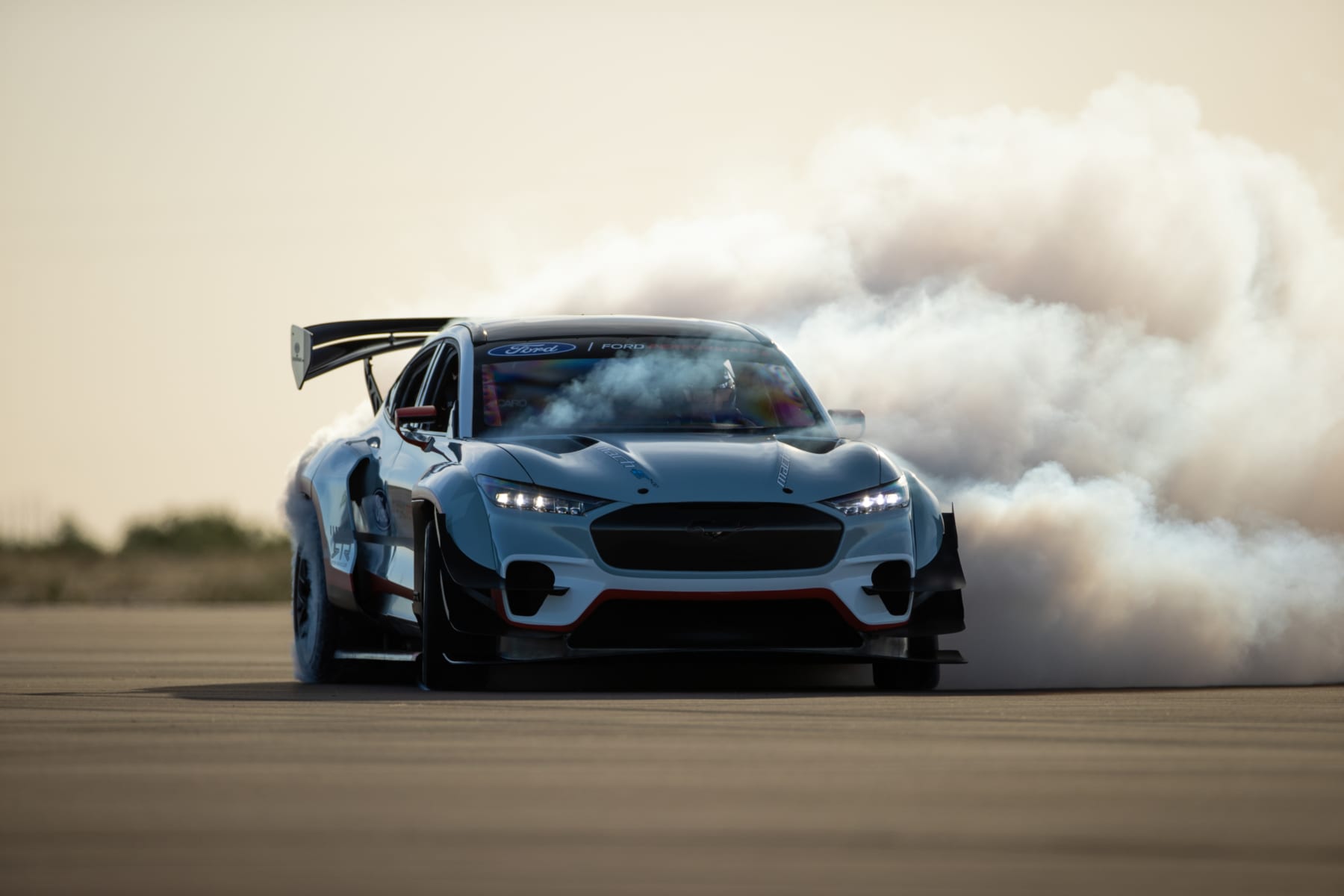 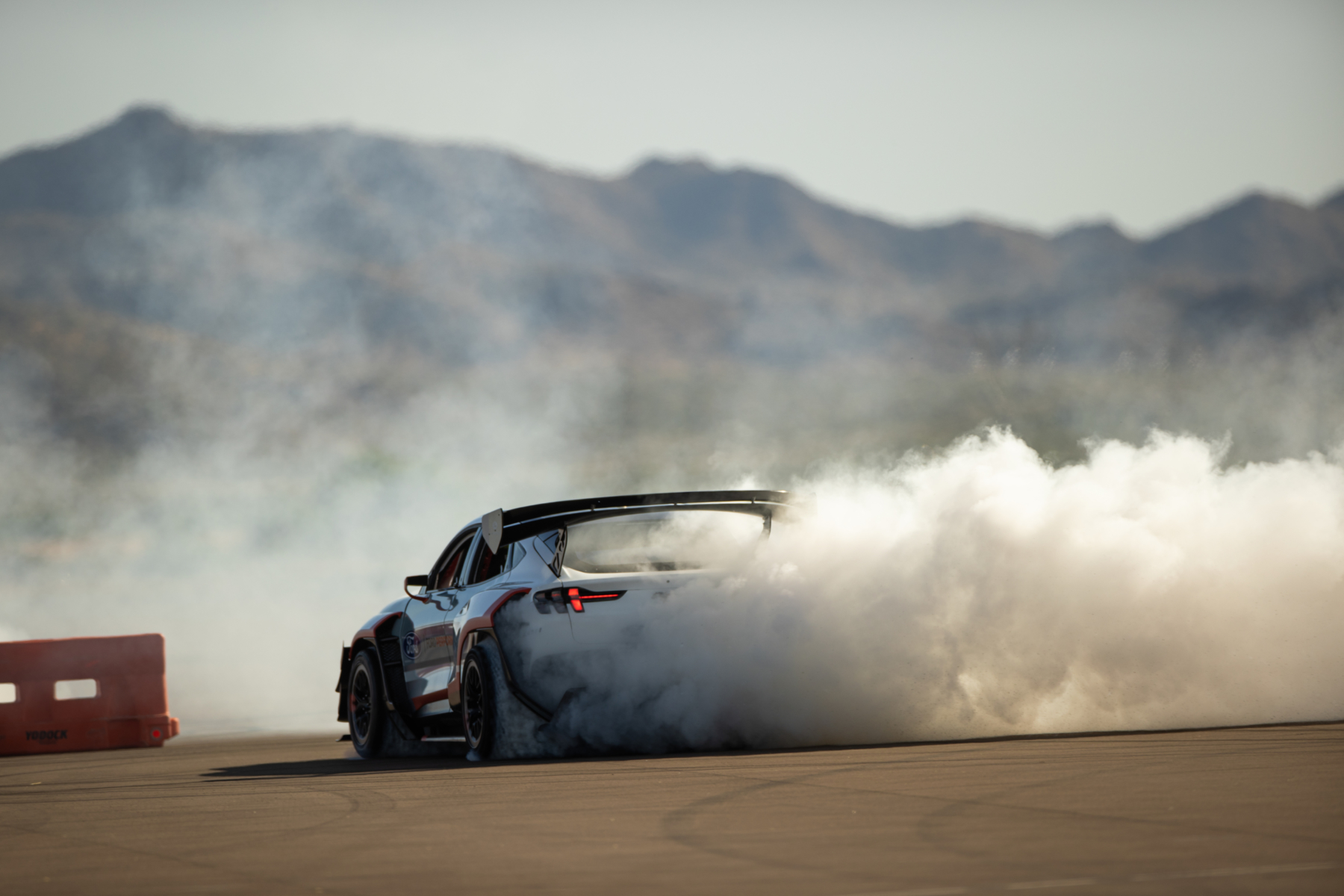 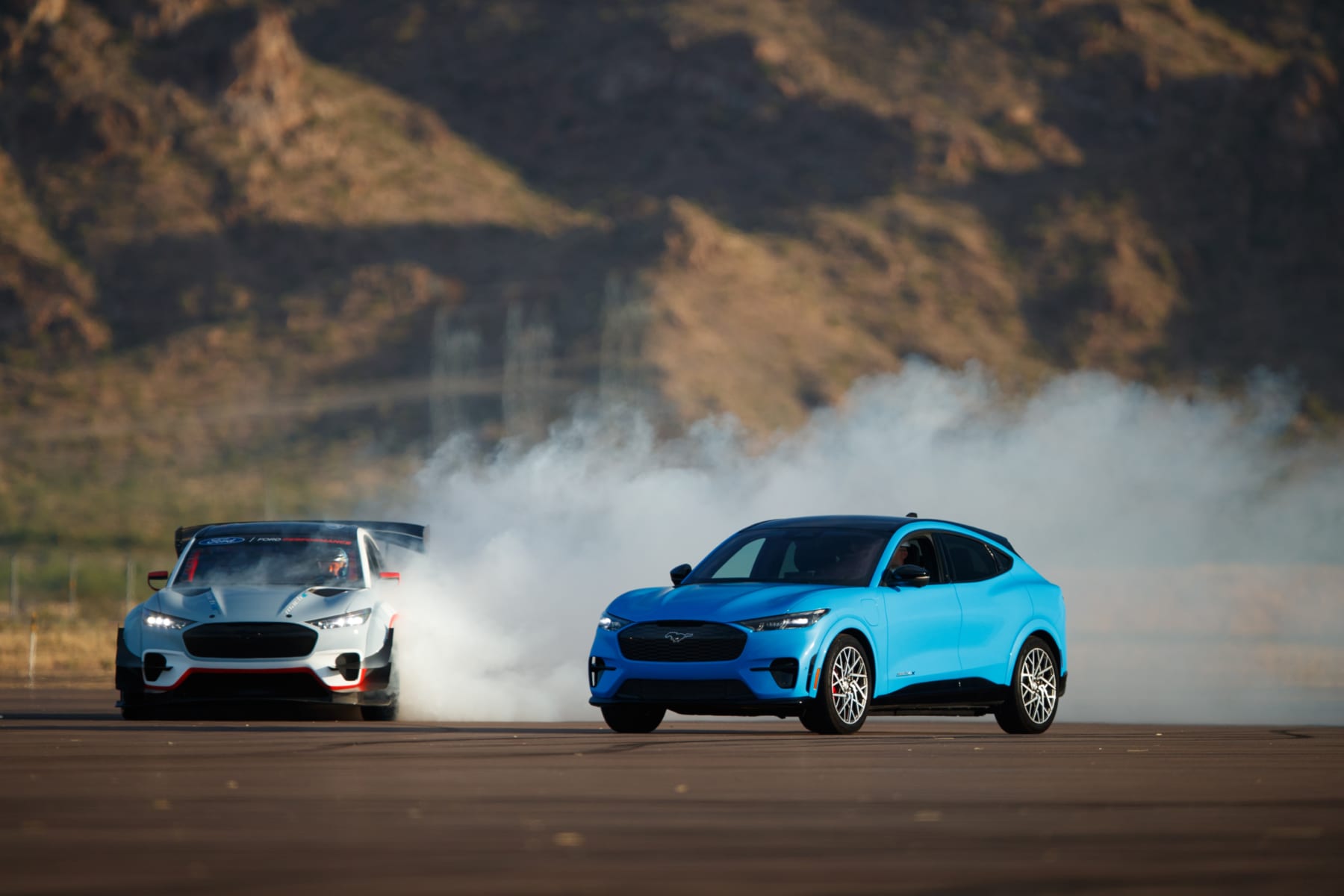 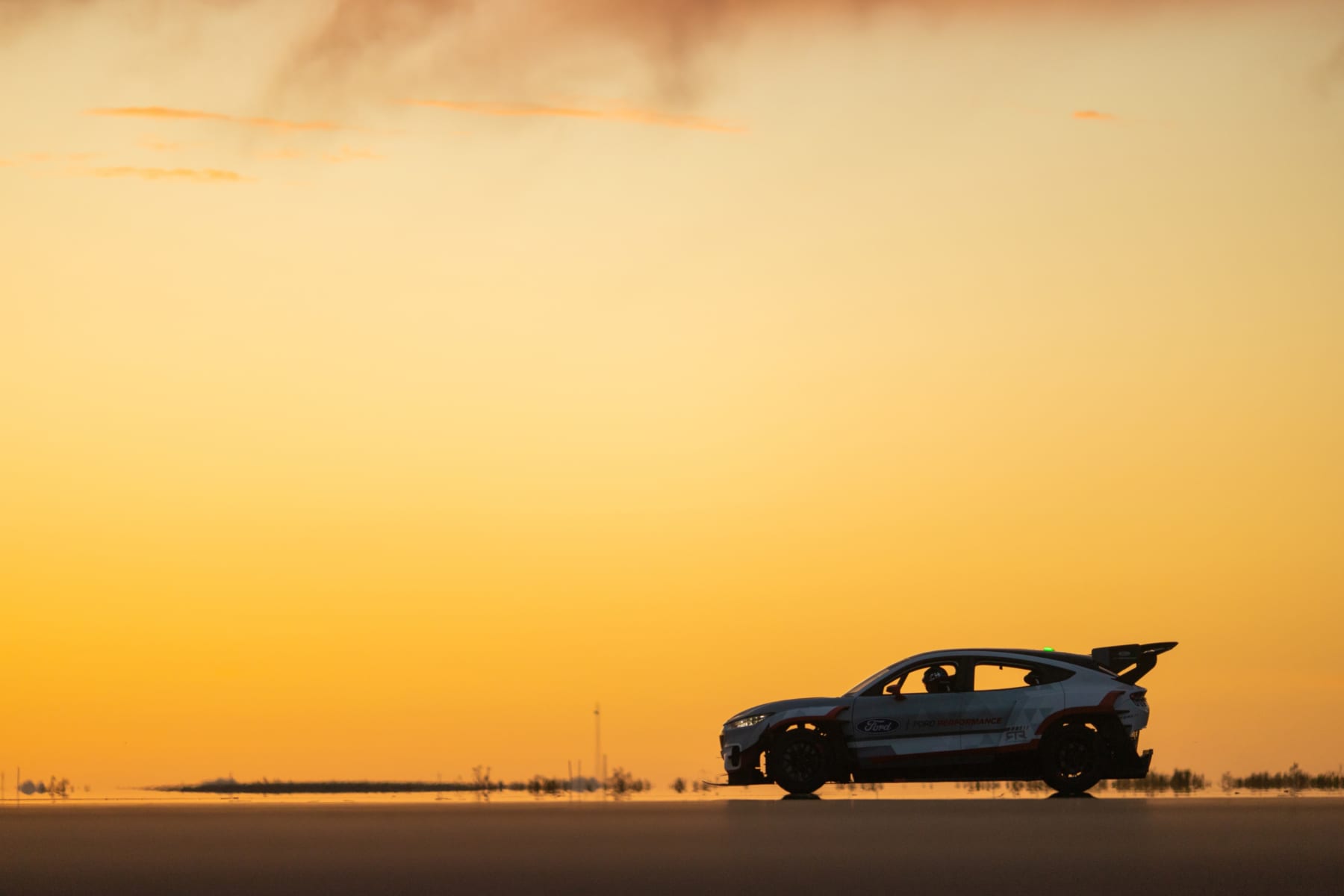 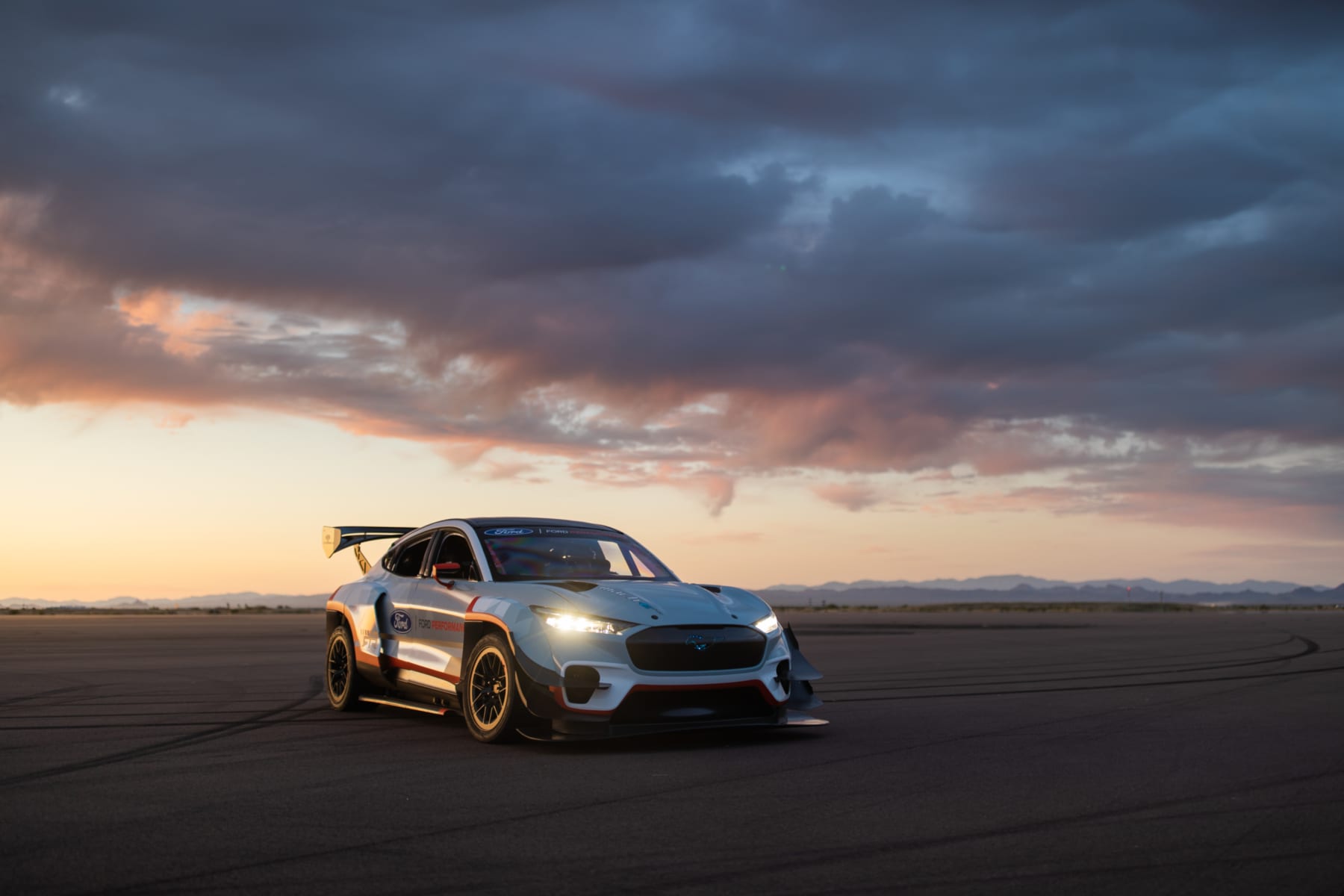 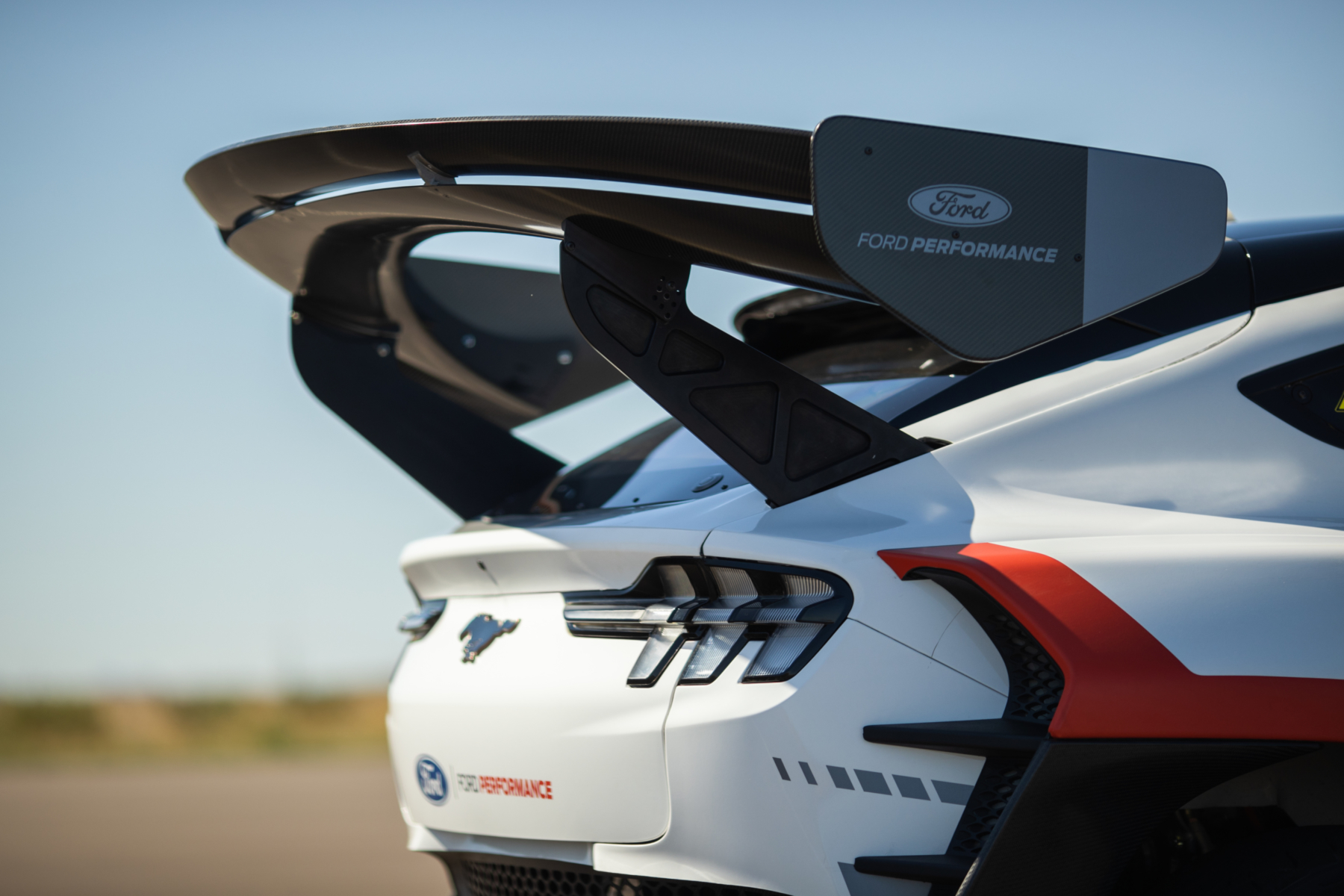 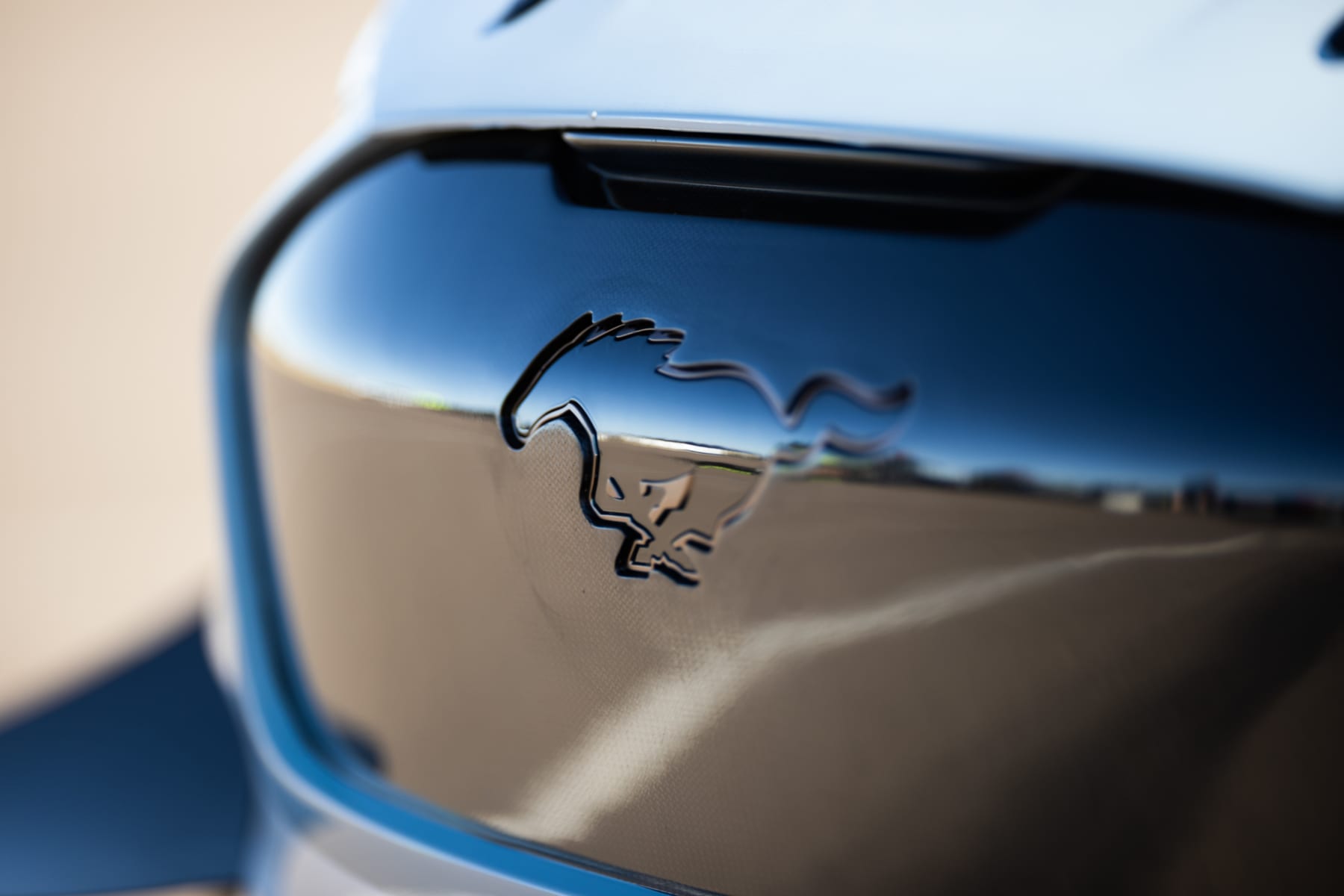 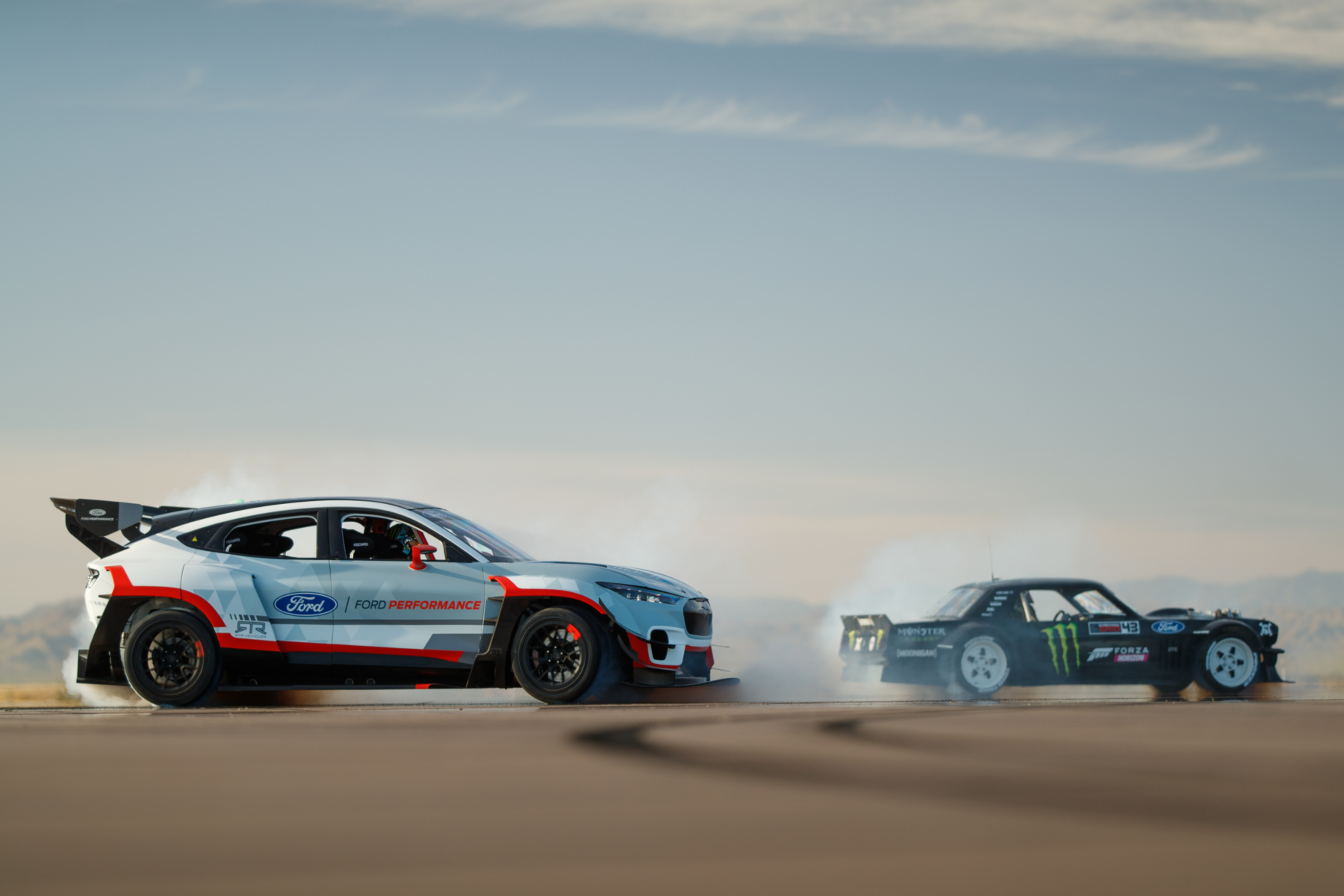 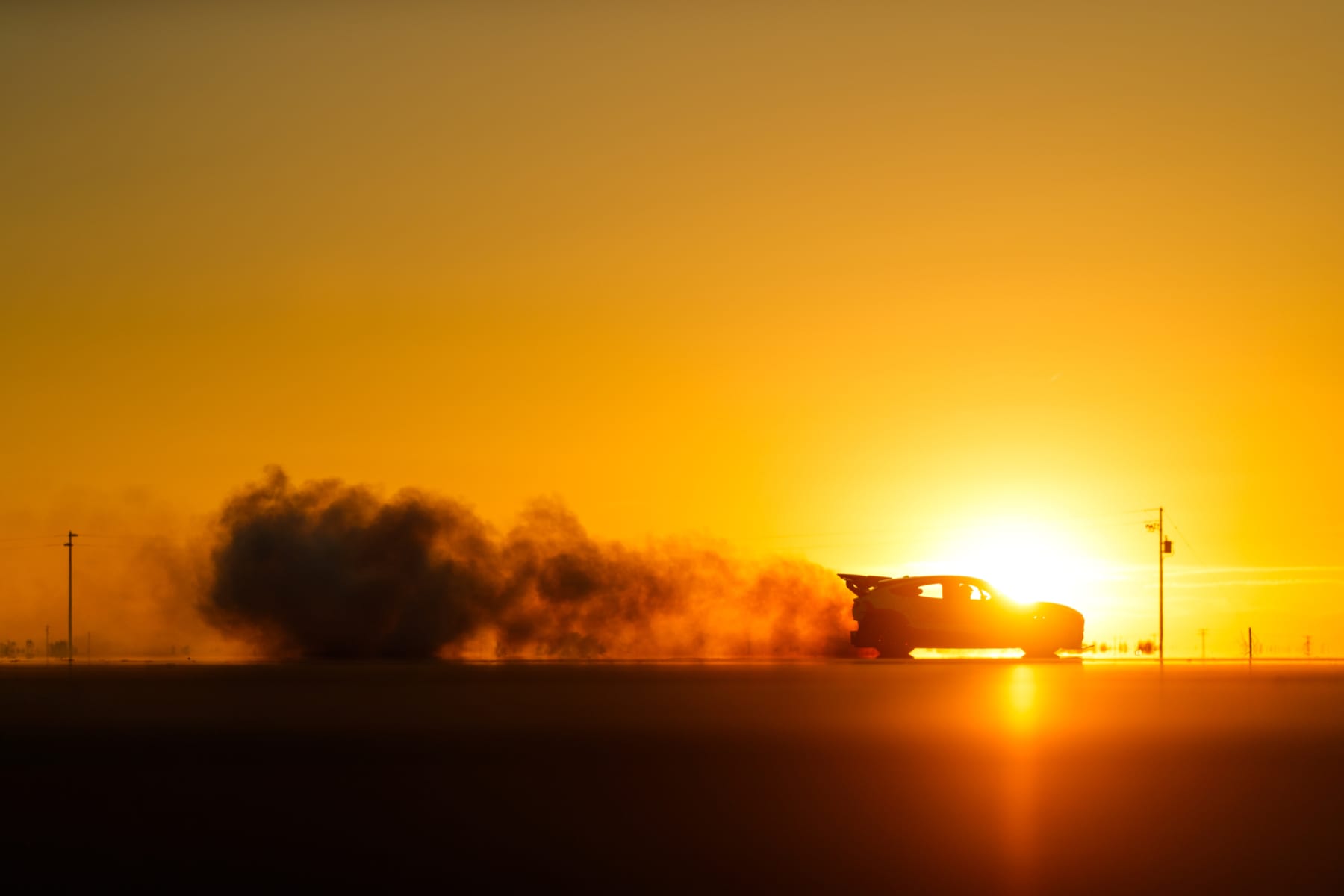