It occurred to me the other day that the TV and movies that I grew up watching really helped formulate my obsessive car enthusiast brain. You know, the one that today keeps me from remembering basic things today but can recall that my 2001 Prelude had an H22A motor? These programs helped create various aspects of how I view cars and what I wanted to do with cars once I was old enough to drive. It also hit me that they fall neatly into several “eras”, each with their own theme. It then hit me that this sounded like article content. So off we go into my brain, I can’t be held accountable for what happens next. 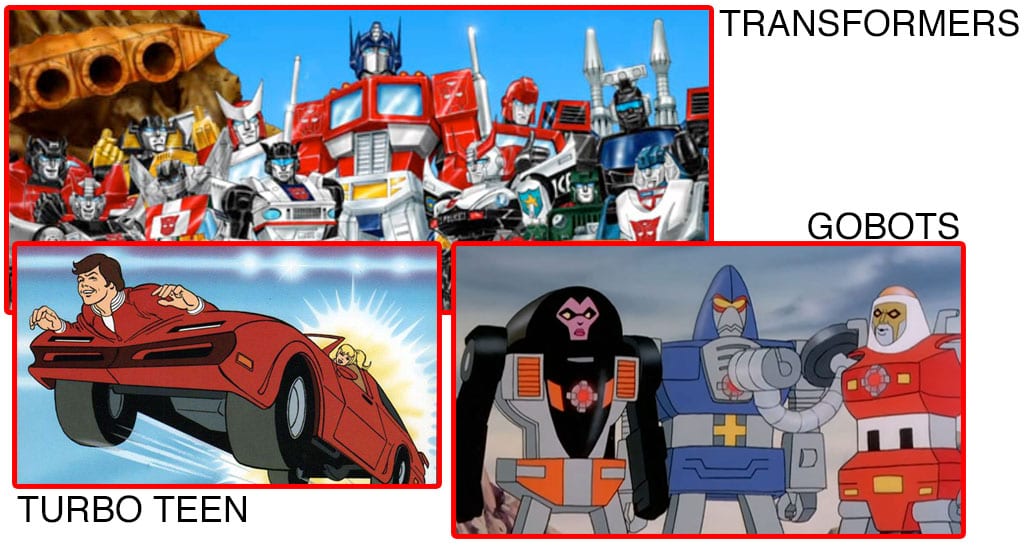 This one snuck up on me, in my early formative years I was really into airplanes. Top Gun, fighter planes, and the like. So when a new show about badass transforming robots came out, I was all in. I found myself gravitating towards Jazz, the Porsche 935 looking robot. Also on the list were the GoBots, which were a poor approximation of the Transformers, but at the time I recall not caring. Early day car love started to form. 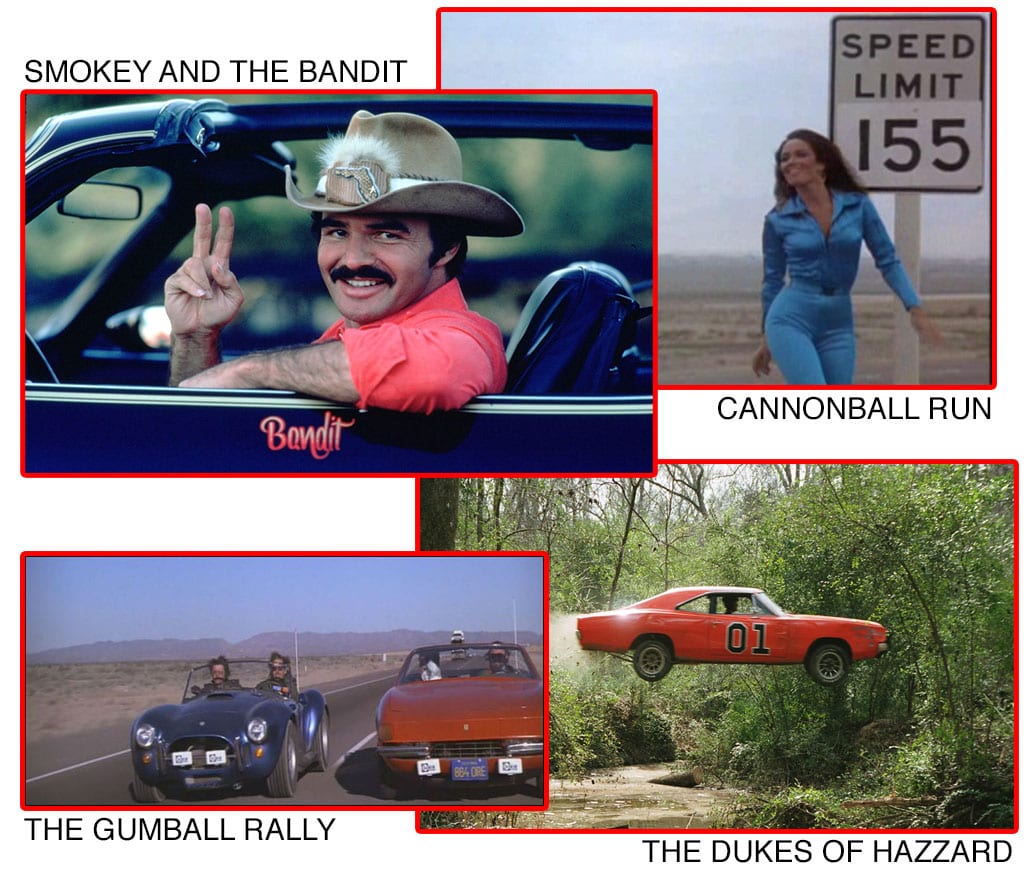 I’ll credit this next bit with causing me to drive a bit too fast over the years. This was the scofflaw era, where the protagonist was sometimes a bit outside the bounds of the law. Many times their nemesis was actually a lawman himself, be it Roscoe P. Coltraine or Buford T. Justice. Then there were the epic cross-country journeys of the Cannonball and Gumball movies. The former was definitely more focused on entertainment than reality, but it was an Oceans Eleven level cast from that era. Regardless, amazing cars going fast and doing illegal things, this definitely made an impression. A number of speeding tickets followed. 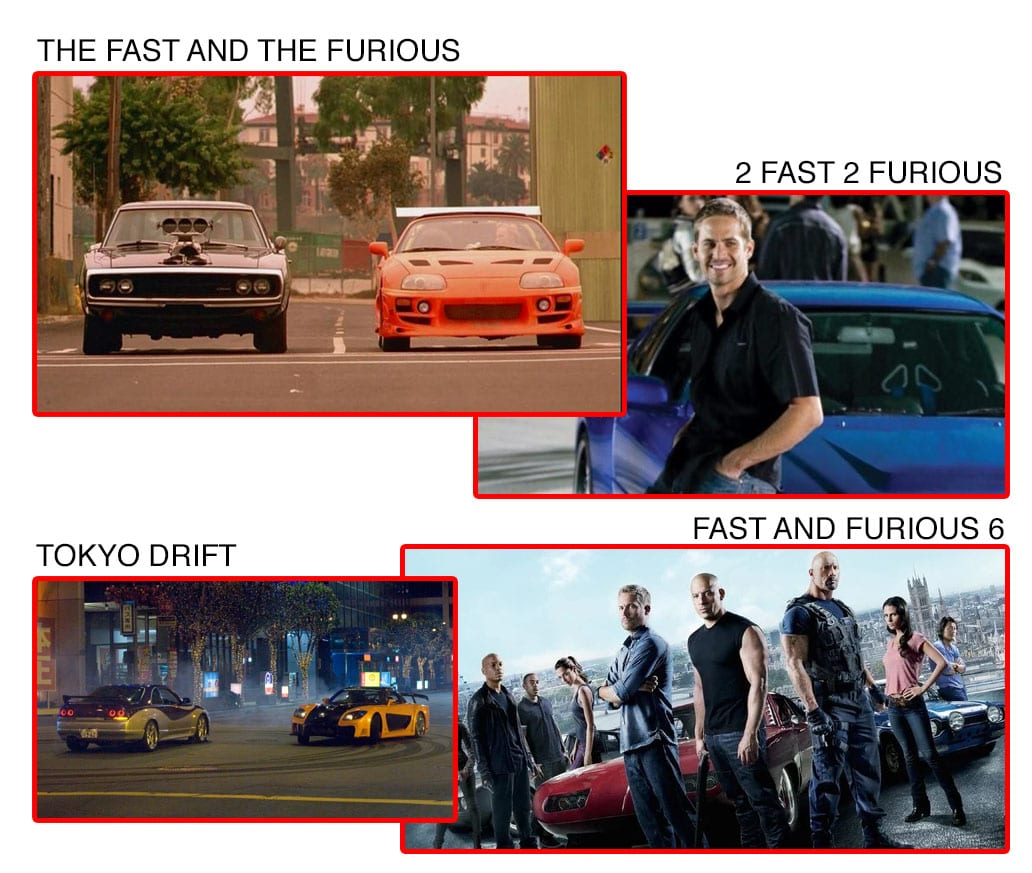 Like it or not, the Fast and Furious era helped formed many petrolhead brains. For me, the timing was pretty critical. When the first movie came out in 2001, I was driving an electron blue Honda Prelude. I sunk deep into import performance and, mercifully, into legal racing. The stories got more ridiculous and harder to believe over time, but I still watch to this day. Honestly, other than the 8th film, I pretty much enjoyed all of the Fast and Furious movies. Plus I took Paul Walker’s death harder than some actual family members. 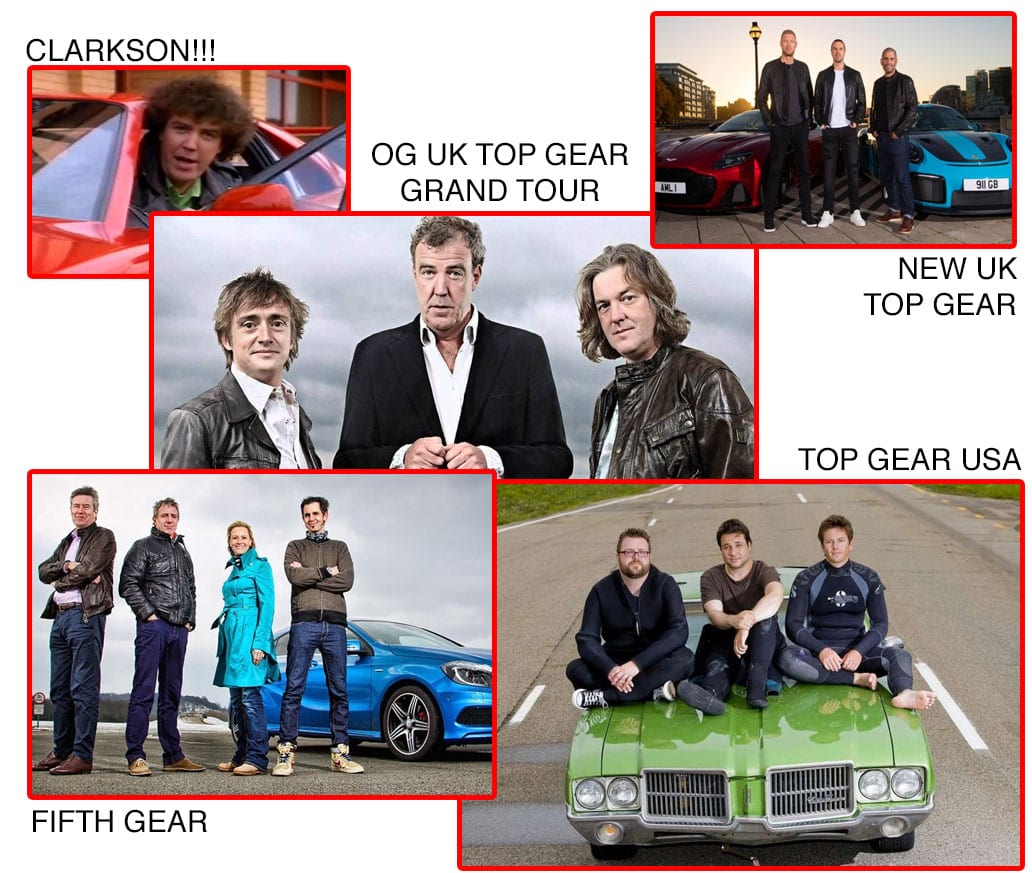 Finally, a dose of reality. The first time I saw Top Gear UK I was immediately hooked. Growing up on Brit TV and humor (thanks to me Mum), this just clicked. I used Final Gear torrents to catch up on episodes that I hadn’t seen and eventually started downloading Fifth Gear as well. I’m actually watching The Grand Tour as I type this. I even loved Top Gear USA, at least the one with Adam, Rut, and Tanner. Well, I liked it at first, loved it once they got out of the studio full-time. The other, more recent reboot wasn’t great, but the new, new, reboot that’s coming soon looks decent. These shows gave me a push to do this journalist thing and continue to motivate me to keep it rolling. 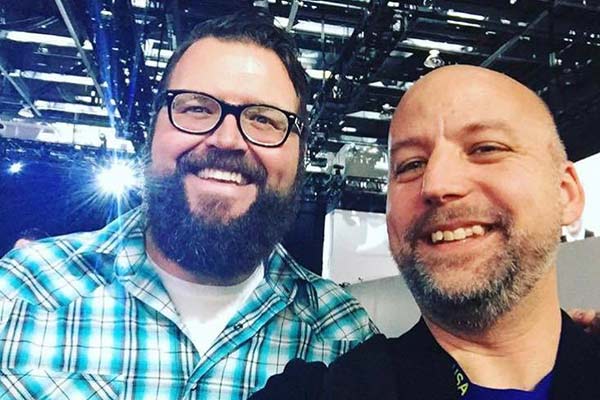 Oh, one honorary addition to the list – Motorweek. This is likely one of the first “real” car shows I ever watched. It definitely formed some of my “car review” brain. 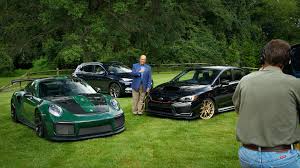 So those are the seminal entertainment moments, and I know I’ve forgotten some. Post your favorites in the comments and let us know what they meant to you!