The 2019 Americas Rallycross season has come to a close. This marks the second year for the fledgling rally racing series, and we have two different champions for both years. Scott Speed won it all in 2018. He had a nasty jump this year that put him the hospital and opened the door for the rest of the field. And Tanner Foust went through that door to claim the top spot on the season. Foust is your 2019 ARX champion. 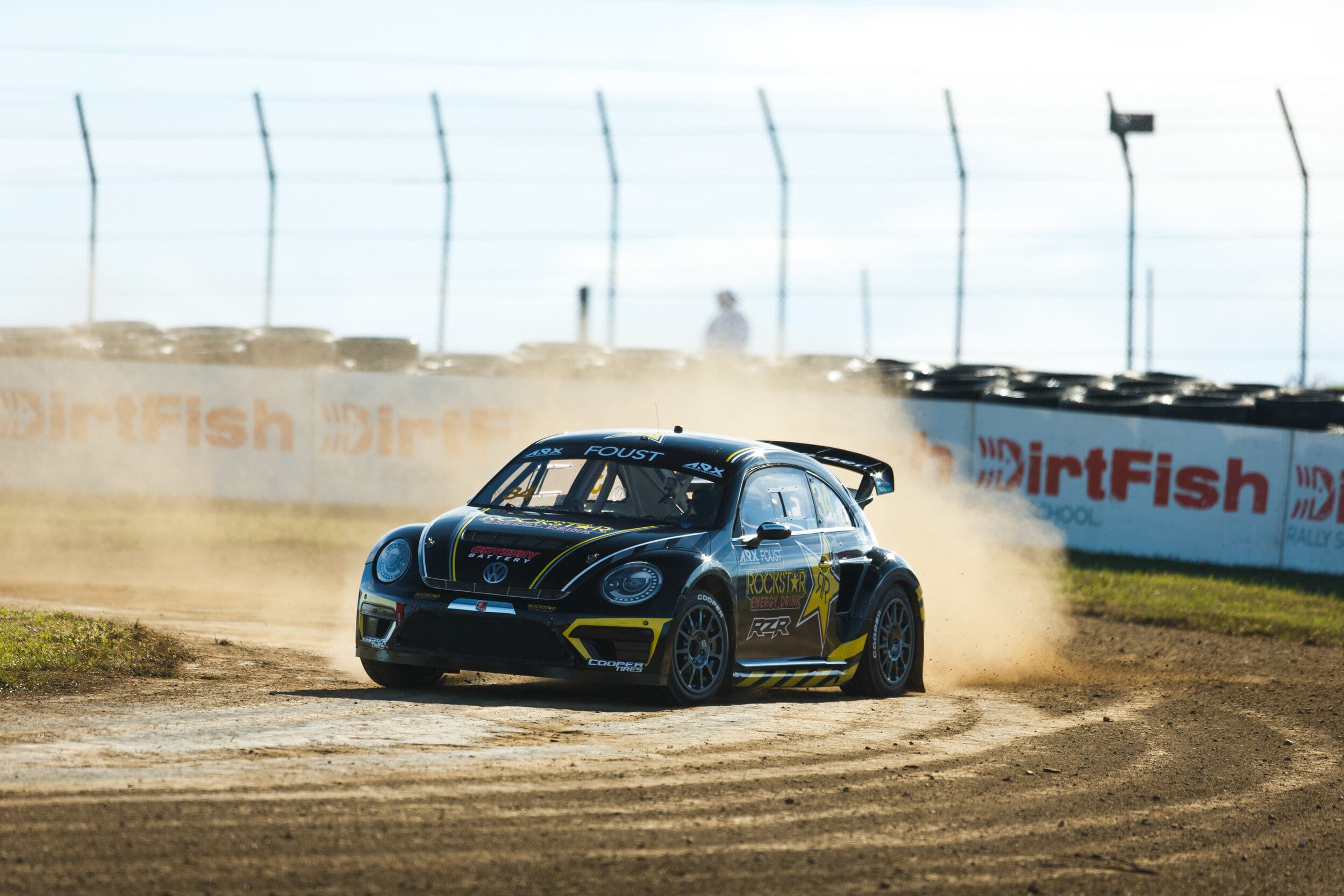 Foust had actually locked up the ultimate podium step in the prior race. Tanner finished ahead of Chris Atkinson and Patrik Sandell, but the ultimate battle was for the second and third spots. Atkinson won his last race, which moved him one point ahead of Sandell on the year. It also helped Subaru lock up the Team Championship for 2019.

Tanner had this to say after his overall win:

“This is a big relief, it’s just awesome for the team and there’s something sweet about this year. The Beetles wrapped up five championships in five years, so they’ve been dominant cars. This is the first year we did it without manufacturer support and basically on leftover parts and going up against amazing factory efforts and newly developed cars. Honestly, it was surprising Volkswagen was willing to let us use the cars and potentially put them up to be beat after their track record. Andretti Autosport stepped up and offered to run the program on the thinnest budget and Cabot [Bigham] came in as a second driver and we somehow did it. While it’s five out of five, this year was really different, especially without Scott [Speed] as well. I’m so proud of the team and I think everybody in the team thinks there is something really different about this one and everybody is so stoked about taking the championship this year.” 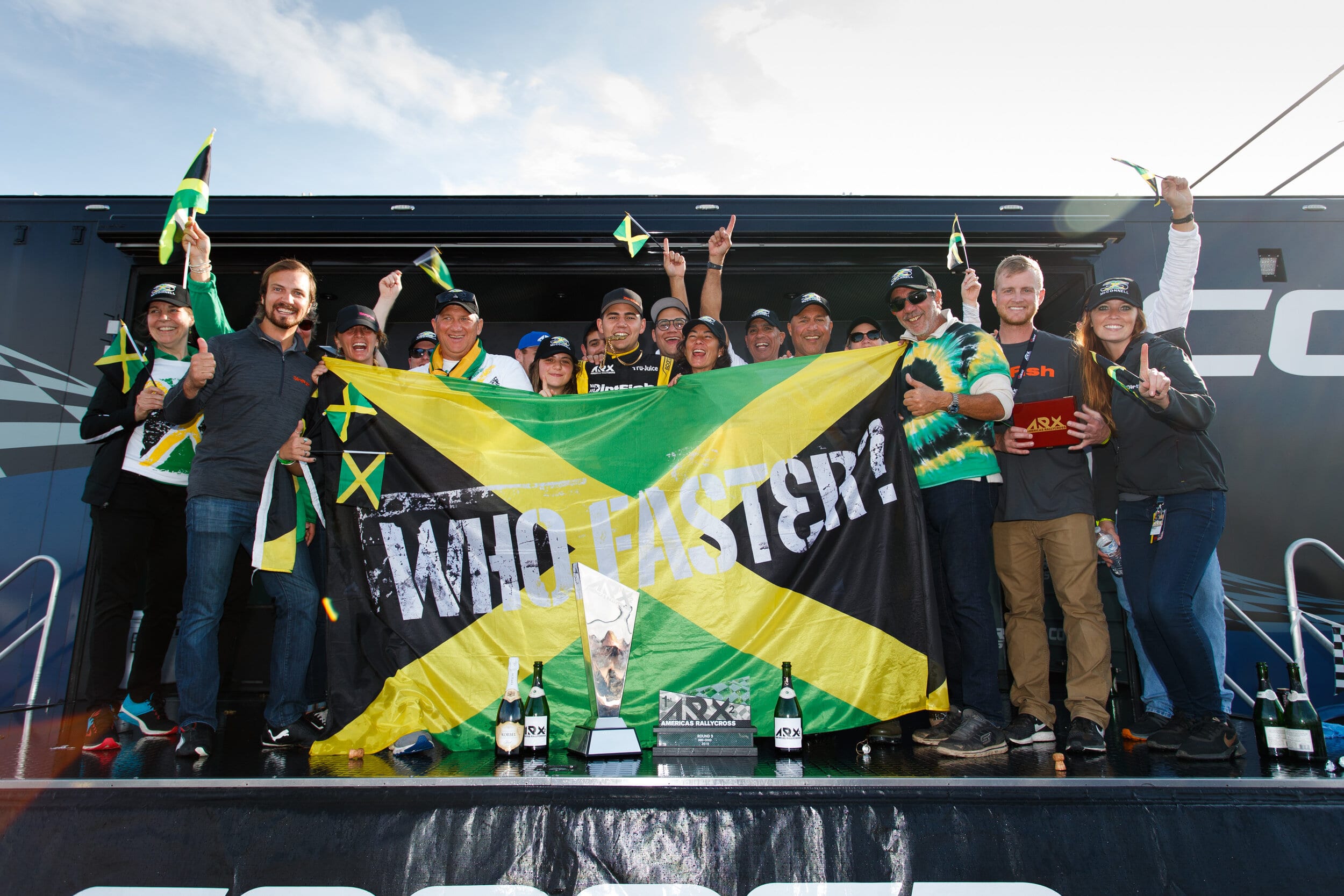 In the ARX2 class, Fraser McConnell crushed the field. Five wins on the year gives this young man a clear title spot on the 2019 season. And it was an interesting field filled with racers both young and a bit more experienced. JR Hildebrand and Sage Karam donned ARX racing suits this season. As did a host of fast kids not yet old enough to have on-road driving licenses. The ARX2 action is a blast to watch, and it’s great to see McConnell continue to excel as a rallycross racer. He hails from Jamaica, where he was crowned Jamaica Driver of the Year for two yeas in a row (2015 and 2016). Now he’s on US soil clearly ready to kick copious amounts of ass.

Season two is in the books. We look forward to Scott Speed recovering, returning, and fighting to reclaim his trophy. Foust attempting to hold off Speed. And we’re wondering when McConnell will get funding and make the leap to the top spec class. Here’s to season three!