Sony is building a car; meet the Vision S

Sony, best known for its Playstation gaming system and a whole lot of audio gear, is jumping into the car making business. That sounds like an odd statement. Wait though, because it starts to make some sense when you realize just how many bits and pieces Sony is supplying to the auto industry already.

The car, which was unveiled last night at CES, is called the Vision S. Sony isn’t building this on its own. The Japanese company has teamed up with Bosch, Magna, Continental, and more. This is an all-electric sedan that manages to look a bit like a style mash-up of the Tesla Model 3 and the Lucid Air. Beneath the skin you’ll find a pair of electric motors. Each is good for 268 horsepower, and Sony say the Vision S will go from 0-62 miles per hour in 4.8 seconds. The top speed is said to be 149 mph. 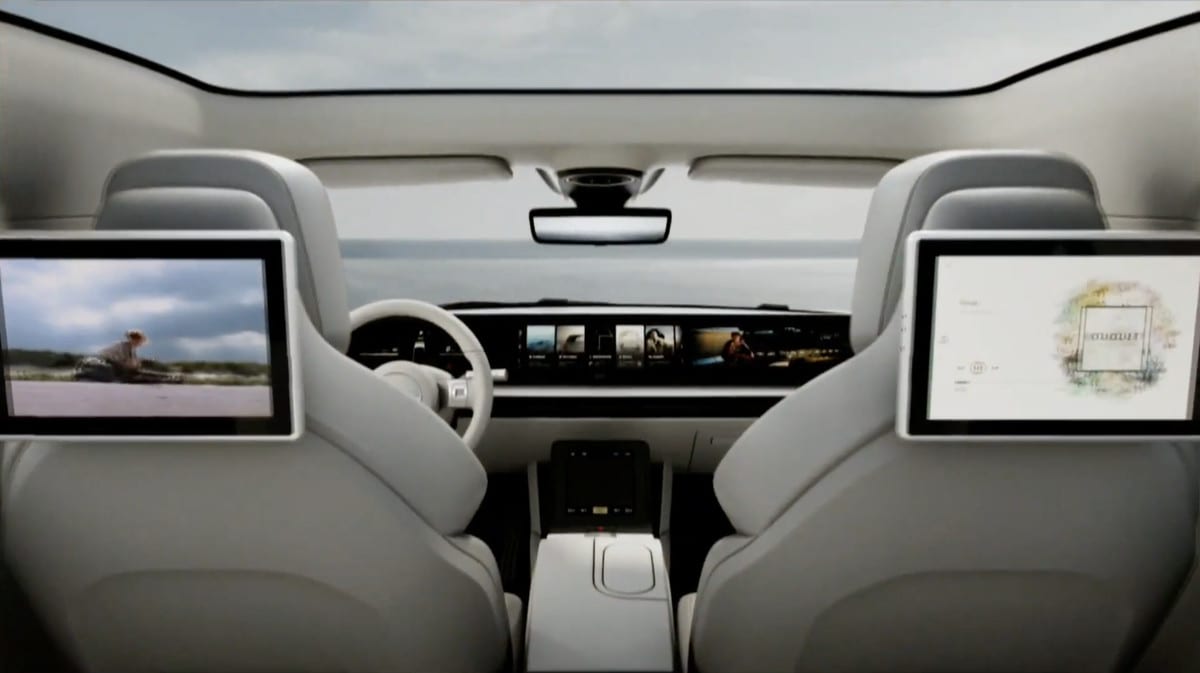 As of right now, this is still just a concept. It’s a platform for continual development of cameras, sensors, and other parts Sony supplies to the automotive industry. Could it be put into production? With the amount of help Sony have had producing it, that’s certainly possible. But right now there’s no talk of that, so there’s no price discussion either. 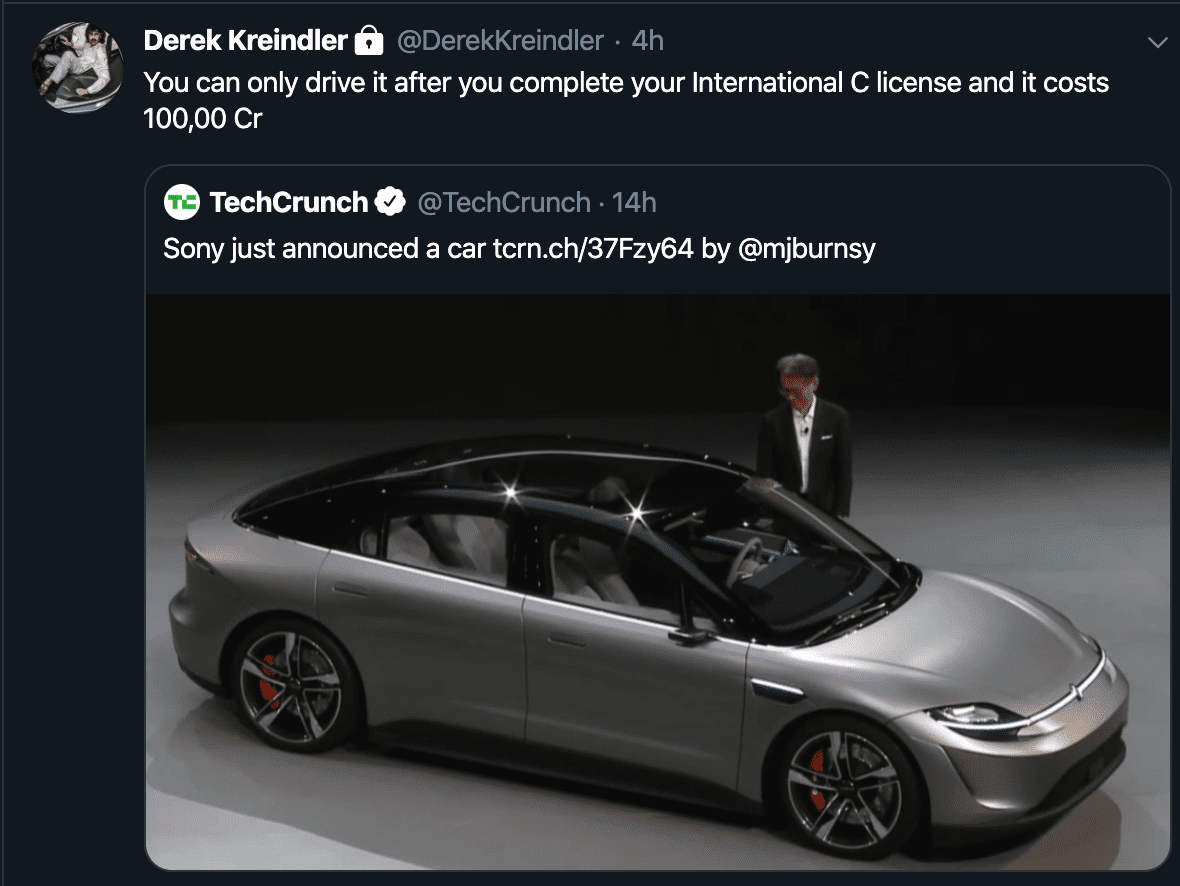