The Lancia Stratos Zero is one of those great concept cars that shape an era of automotive design. Marcello Gandini penned the bodywork for this Bertone beauty. It was crafted in 1970 and shown at the Turin Motor Show. Now it sits in a private collection and it’s occasionally loaned out for various art and automotive exhibits. Oh, and it was once used in Michael Jackson’s film Moonwalker… You can see that for yourself and watch Joe Pesci and his thugs try to keep up with the king of pop-turned-hyperfast concept car. Despite its amazing lines, the Stratos only packed 1.6-liters of V4 fury. A new version is being cooked up and the powerplant is a bit more entertaining, and so is the chassis. 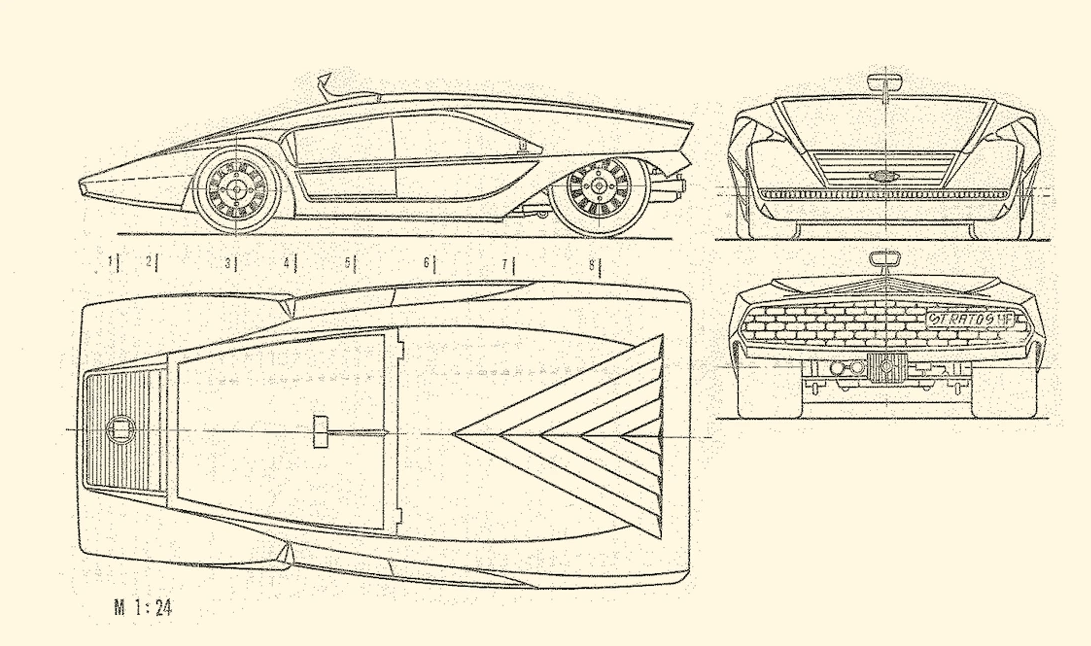 Ceramic coating company AvalonKing has teamed up with Youtuber Casey Putsch to create a replica of the Lancia Stratos Zero. This one will ride on a Porsche Boxster chassis. The engine being used is a BMW M70 V12. It makes 350 horsepower, which is plenty for a machine like this. Though the builders say it will be 10% larger than the original, it should still be light and sleek as hell.

Once it’s built, the pair plan to take the car around and let others experience it. This is a great idea as most will never see the real Zero in their lifetime, let along get a shot behind the wheel. Even if they can moonwalk.

We’re going to keep an eye on this build and see how it develops. Good luck to everyone involved! And expect some awesome pics too as this thing is sure to be quite a photogenic beast.