Sleeper alert: a Malibu with a grand heart

Let’s start with a question – are the days of sleeper cars over now?

Many of today’s basic cross-over-wanna-be-minivan things come with around 300-horsepower and very many of them are capable of killing the quarter miles in less than 15 seconds. Then there are the high-performance those not-so-basic cross-over-wanna-be-minivan things that would just spank proper sports from not long ago. Just the fact that a 707-horsepower Jeep exists should be mind-blowing.

Similarly, no longer do we have poverty spec cars with crack windows, hub-caps, and Iron Dukes. There are few examples here and there but none of them are really something that anyone would want to modify to hunt the unsuspecting Durango SRT. Or maybe I’m wrong? I don’t really know where I was going with this. 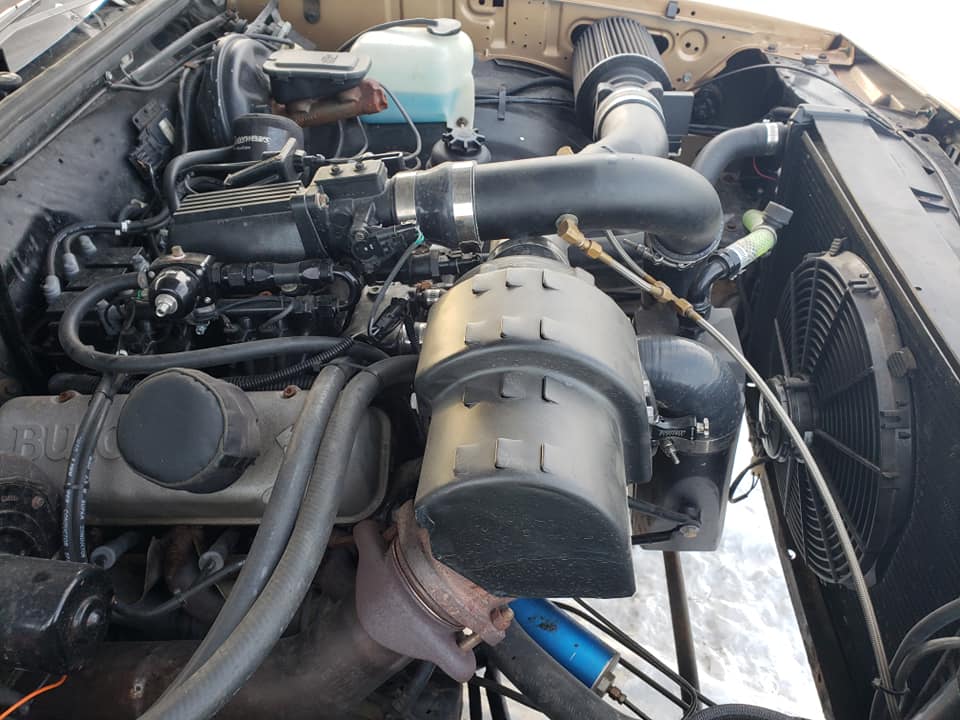 Regardless, here is a solid sleeper from the bygone era of the not-so-fabulous 1980s. It’s a 1980 Malibu with a Buick Grand National engine. And just look at that swap… everything seems to be so easy to do compared to modern cars. Literally, just swap the effer over. Radiator clearance issue? LOL, how about no. 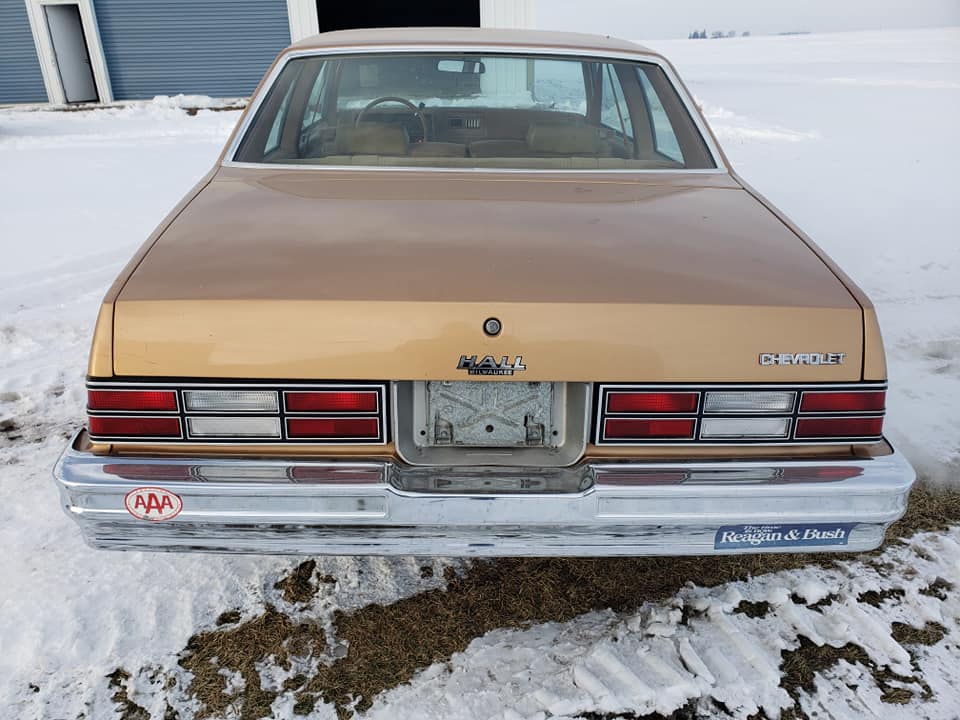 Just look at this thing. Yes, we now think it’s glorious, as most things of certain age are, but I’m sure there are many baby-boomers who would tell what crapboxes these were to commute in daily. The AAA sticker, everyone had one at that time so that tow truck drivers knew to stop and help you when the transmission finally gave up, is a nice touch. The Reagan & Bush sticker was either applied right when this thing was bought or was (more likely) added later as a period-correct thing. Reagan was elected in November of 1980 and this is a 1980 model year vehicle. 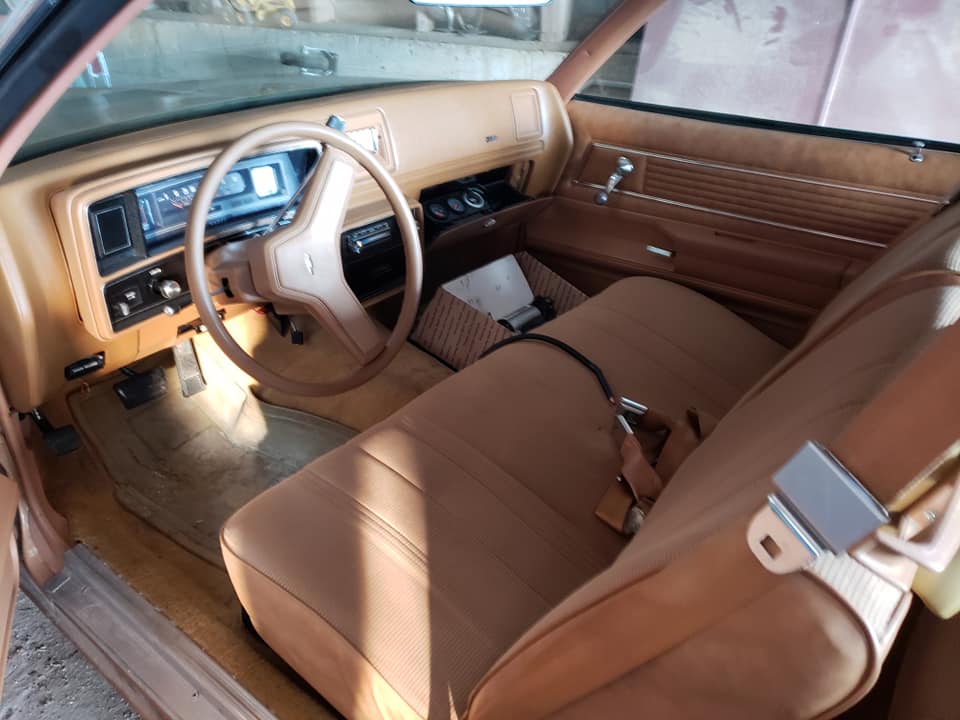 Gauges in a glove box seems to be the only interior modification. Even the floor-mats are Sears-spec period correct. Have fun sliding around on those flat bench seats as your ass gets hauled down the drag strip in 13-ish seconds. Crank windows, because base Malibu.

This is a great sleeper. It’s probably quiet at idle too, with a hint of whistle. Looks great with those hubcaps but decent tires are a must on this thing to actually get going. The asking price seems high but it is a 9000-mile 1980 Malibu in an unbelievable shape with a bonus of a built Grand National motor. It will sell. 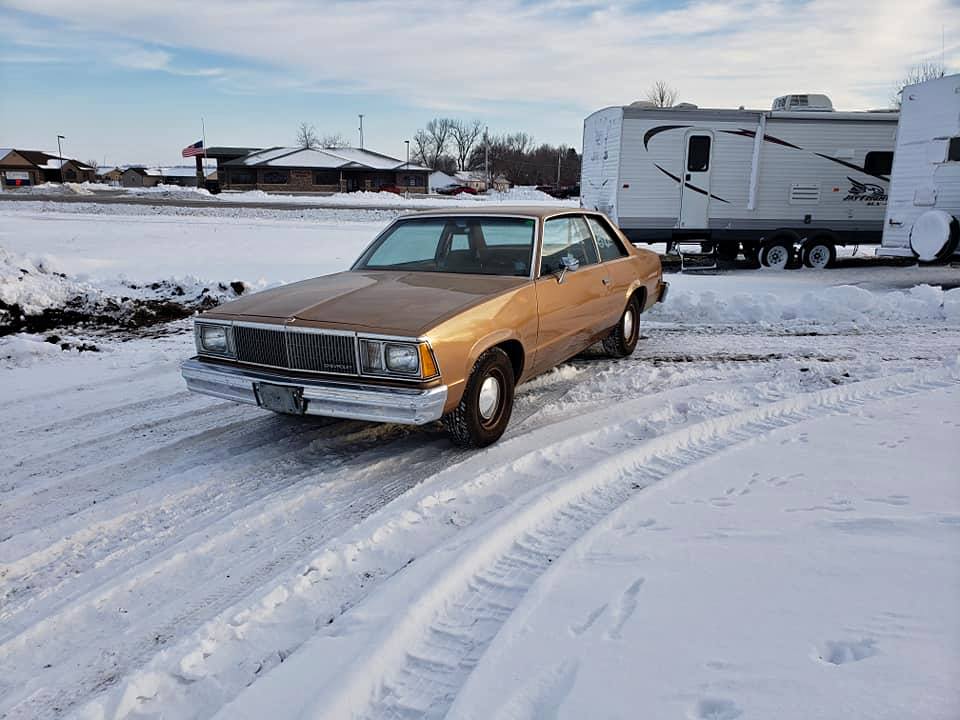