Automotive programming is absolutely thriving right now. Be it on YouTube or traditional, good-‘ol-fashioned television, the variety and quantity of shows is astounding. That’s especially so coming up to Memorial Day Weekend, when the world-famous Indianapolis 500 race takes place.

The crew at Proving Grounds have jumped on this. Once showcasing what can be done with a specific car on a single track (or on the dirt at said track), the show’s upcoming Indy 500 Special brings us to Indianapolis Motor Speedway itself. It’s the perfect opportunity to “travel” to the track and explore its history while watching cars get driven the way they were meant to be.

In addition to the normal hosts, Proving Grounds also managed to round up a few guests as well. Tony Kanaan, 2004 IndyCar Series winner and 2013 Indy 500 winner, makes an appearance and serves as ride-along mechanic. IMSA and PWC racer Ryan Eversely, host of the podcast “Dinner With Racers,” is there too. And then there’s the wild variety of the vehicles themselves: Mario Andretti’s 1967 Indy 500 pole-winning Brawner Hawk II. The 1912 race’s winning National, the only stock/street car ever to grab the checkered flag. Honda Racing brought their own IMSA-running 2019 Civic Type R TCR. And a 2019 Corvette Grand Sport, this year’s pace car, is thrown in for good measure. 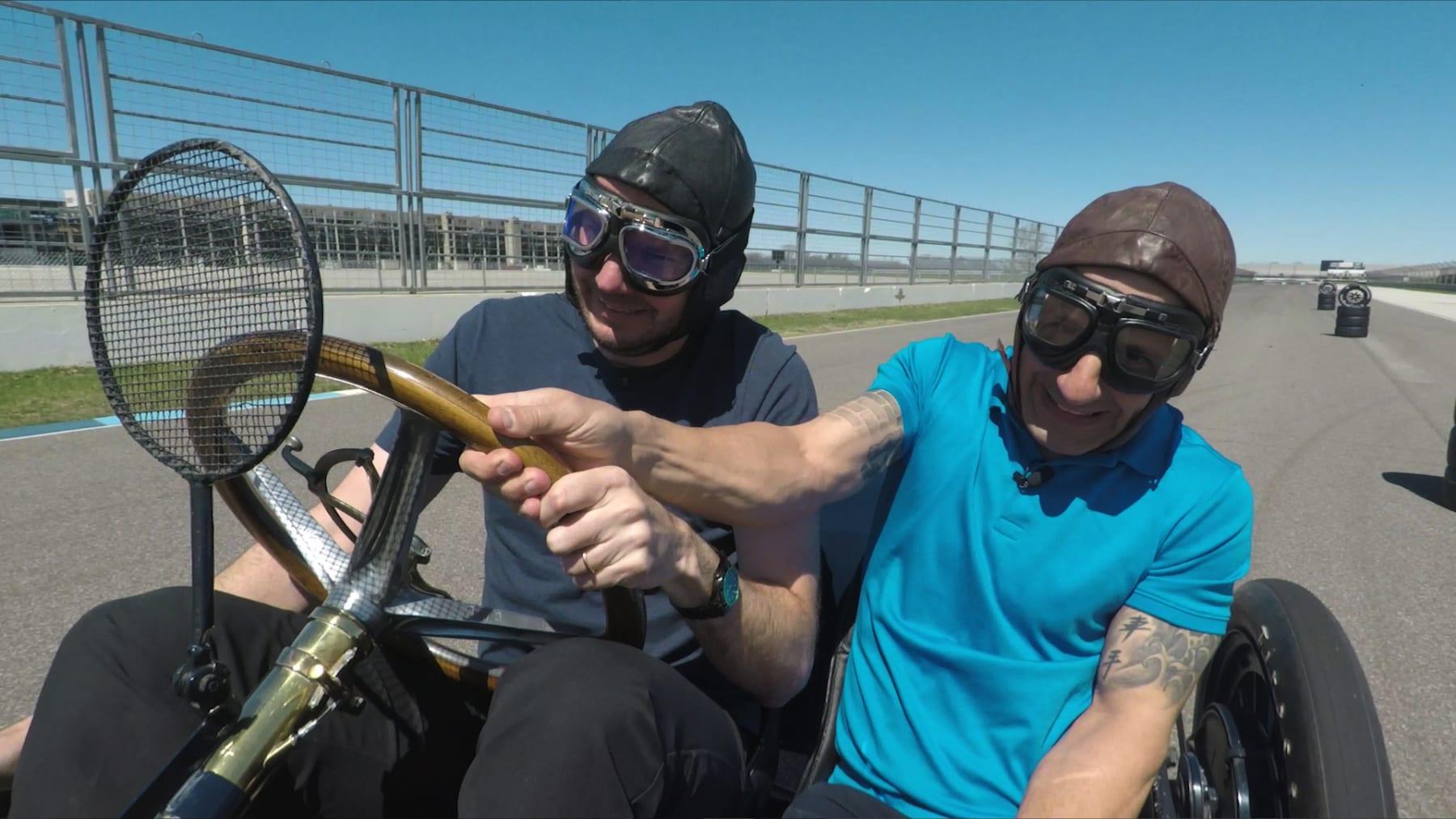 But it wouldn’t be Proving Grounds without the wit and humor we expect from the show. Running a modified version of the course’s GP track, things have been altered a bit. Obstacles have been created for shit’s sake, and by that I mean for our viewing pleasure. There’s a new slalom on the front straight, an eight-foot-tall milk bottle, and a bus stop in the form of an actual stopped bus. But it couldn’t stop there, right? There’s a giant replica of the BorgWarner trophy and a mandatory stop to kiss the bricks. And it wouldn’t be PG without inanimate animals making an appearance: fake geese, deer, and a raccoon all want in on the action as well.

If you like cars and if you like racing– which, if I’m honest, you’re probably not reading this if you don’t enjoy at least one or the other– this is a show and an episode for you. The Proving Grounds Indy 500 Special airs tomorrow night (Wednesday, May 22nd) at 6:30 PM EST on NBC Sports. 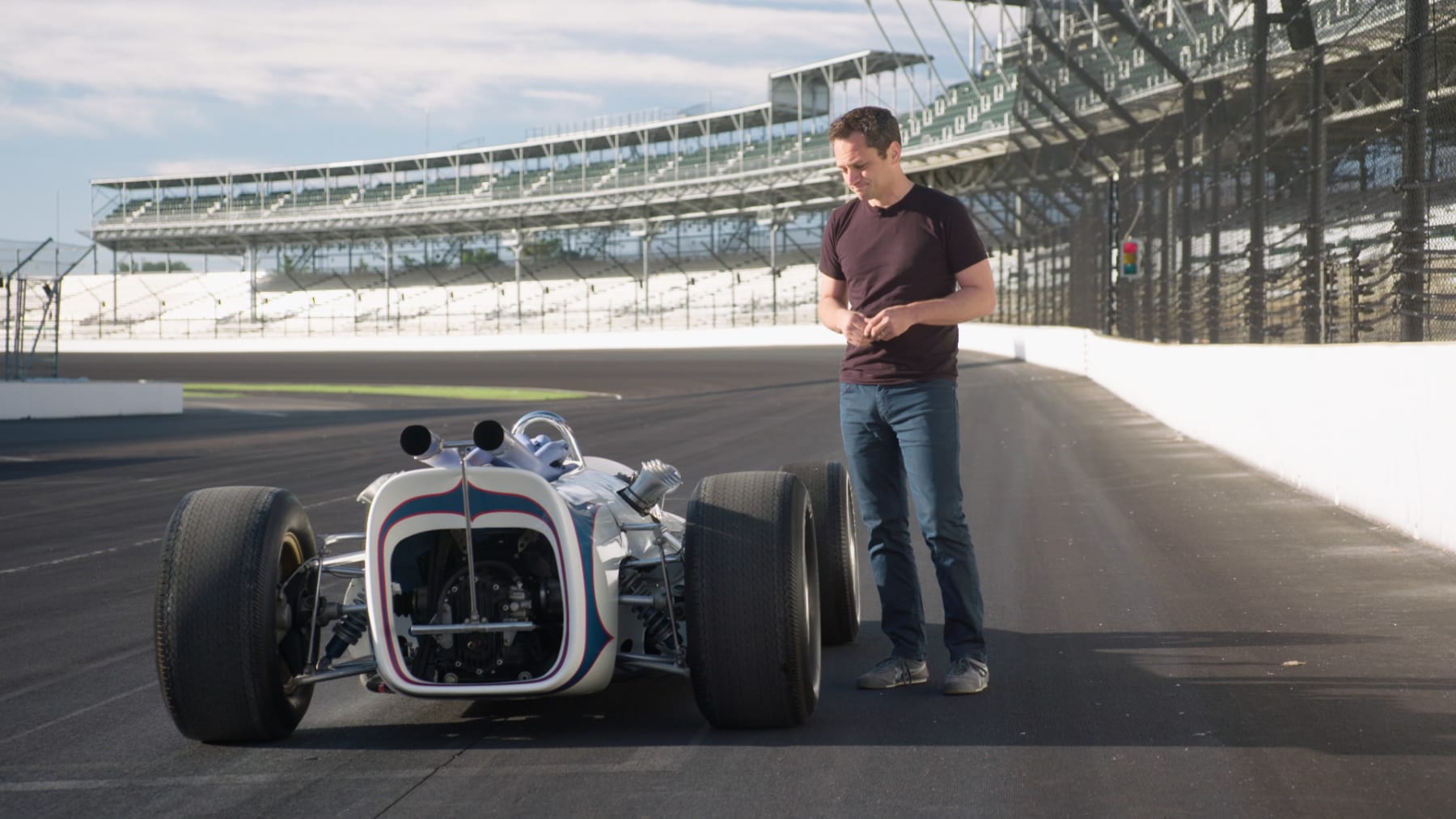 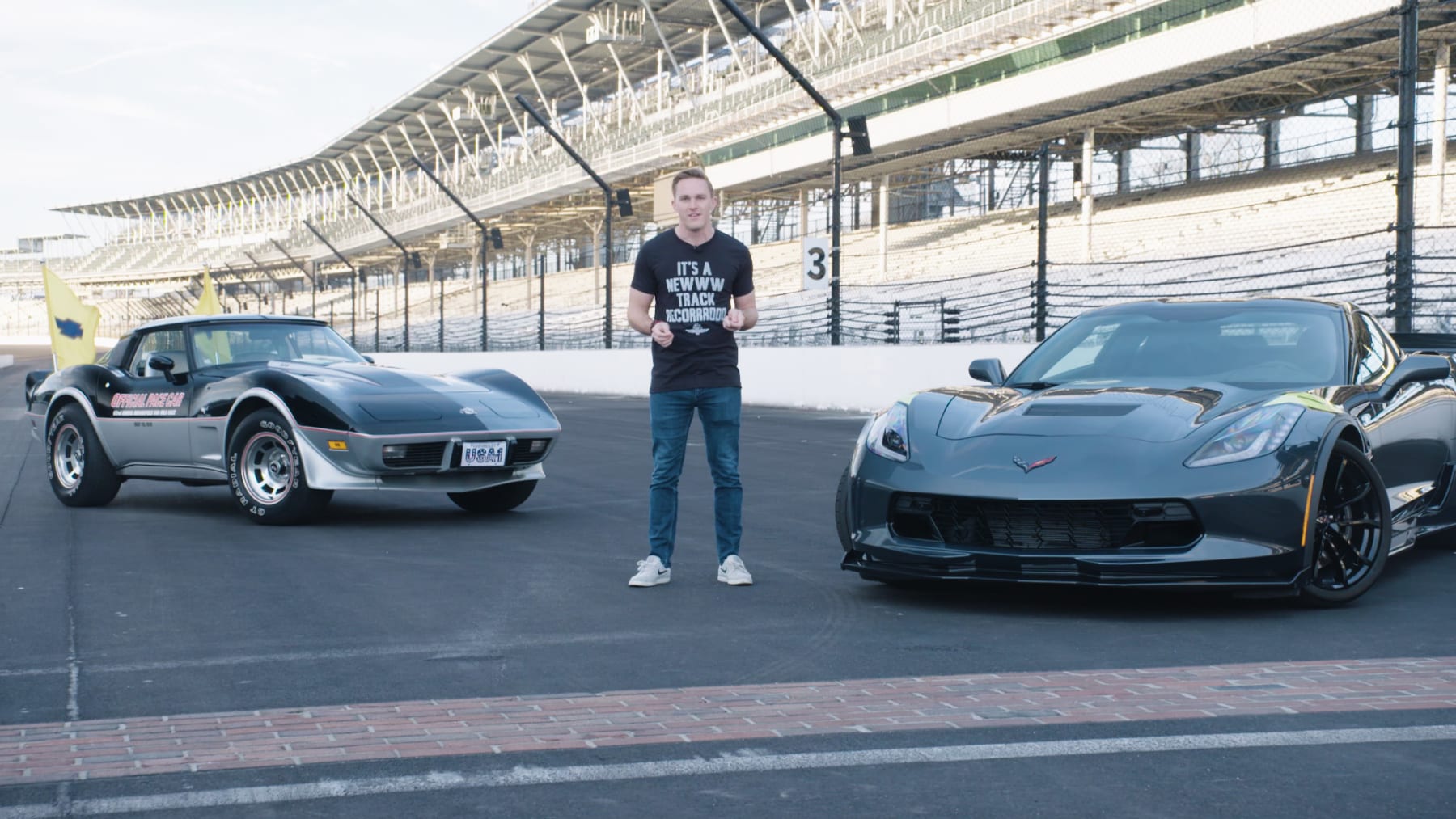 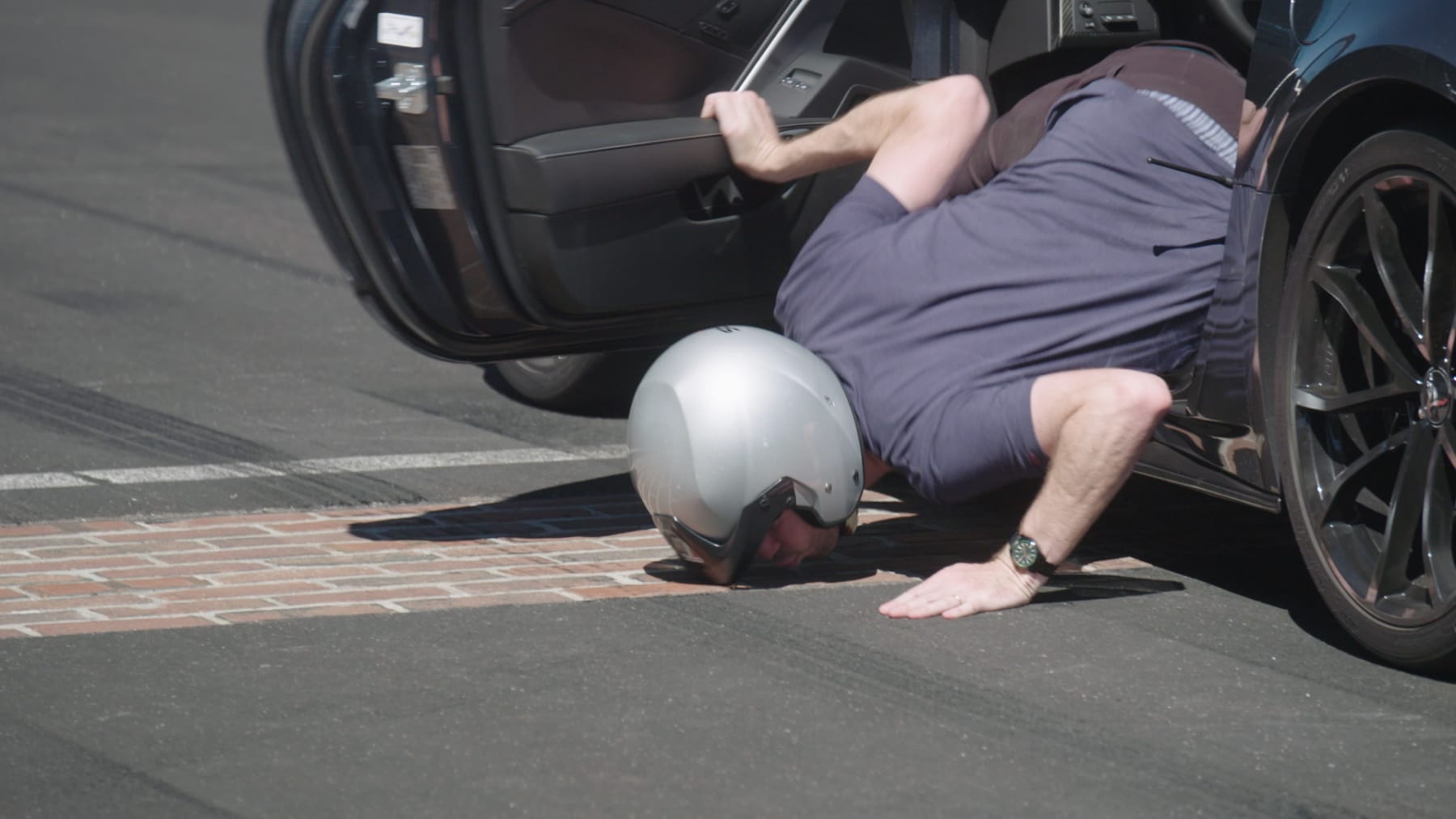 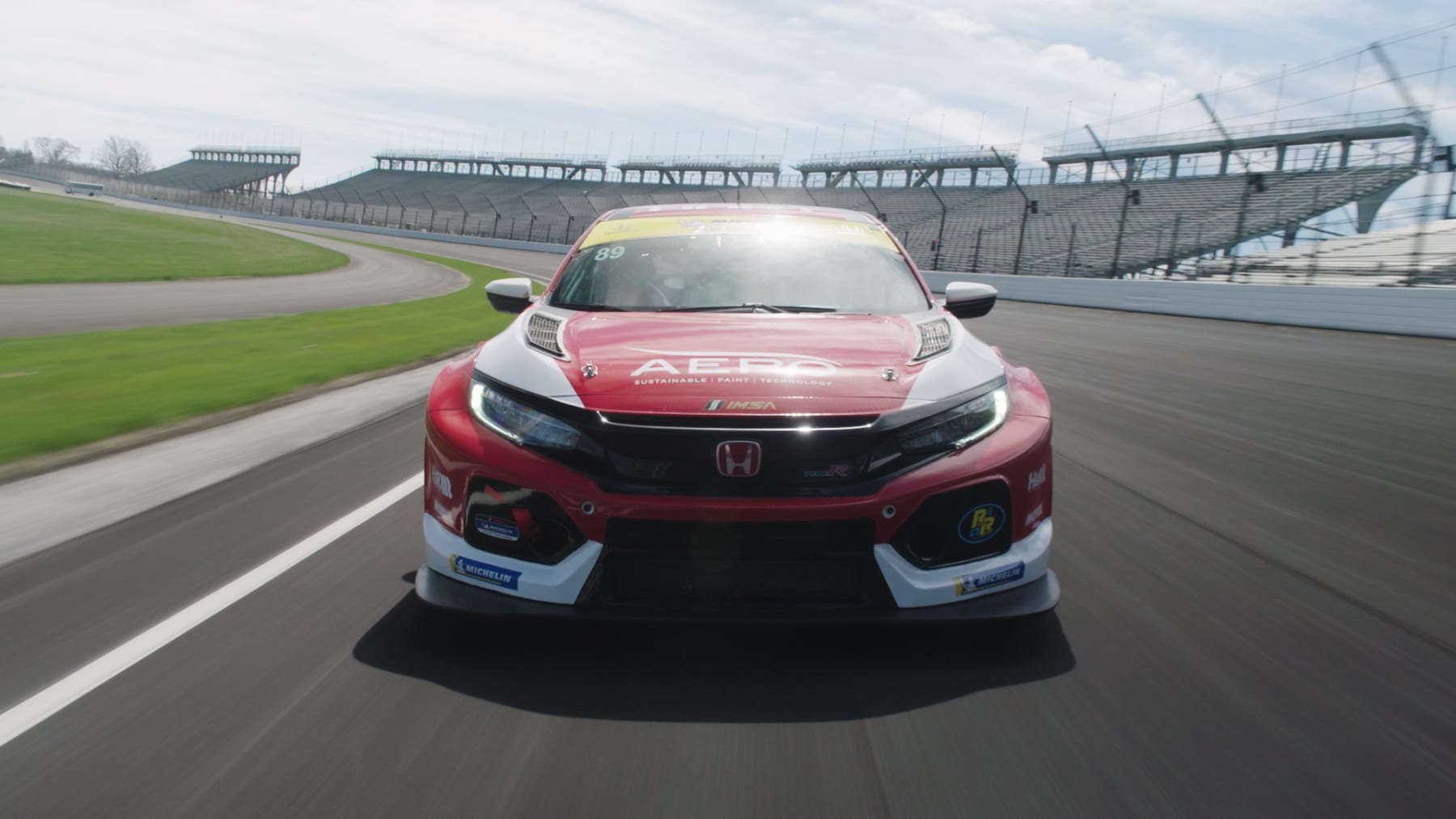