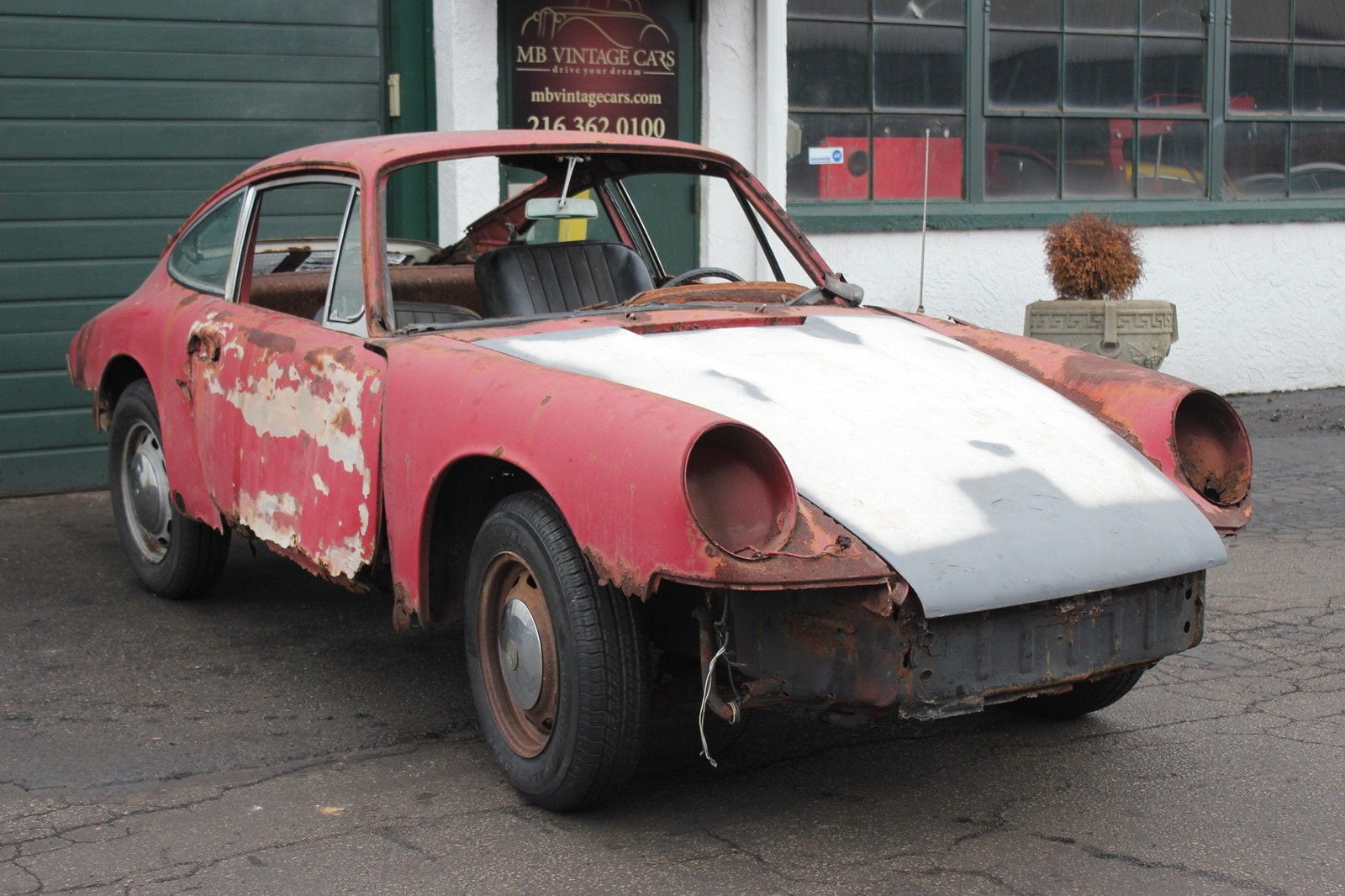 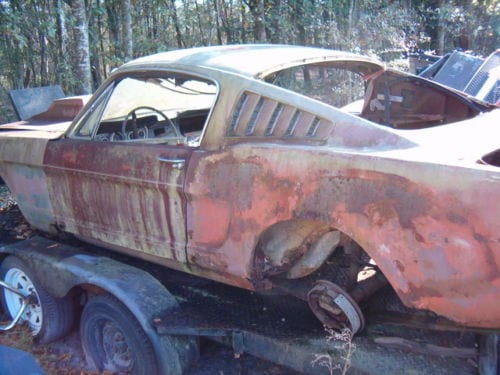 While almost any car in this condition would’ve been reduced to Chinese refrigerators by now, the ultra-rusty shells of cars like today’s contenders theoretically hold some value.

Assuming you wanted to “bring them back”, the ’65 Mustang Fastback, a “real A-code car” creeps into the low $30k range in good, restored shape. A ’67 911s comes in a little over double that, per Hagerty. The Mustang looks in a notch better shape and would obviously be easier to rebuild from less costly donor or reproduction parts. Still, it’s not hard to imagine the sum of $80/hr bodywork needed approaching either of those figures or, say, the USS Ronald Reagan. 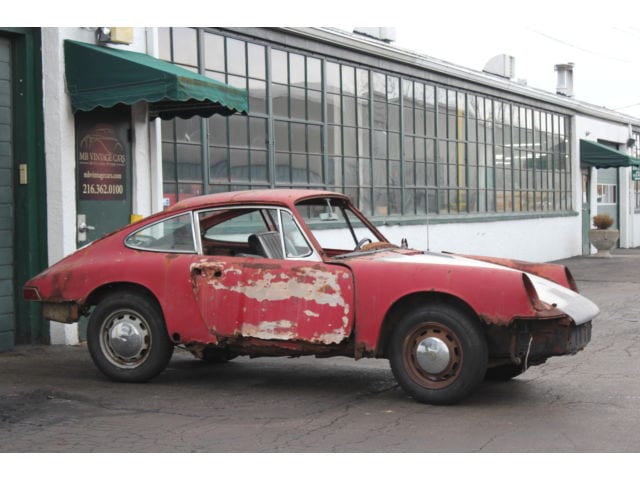 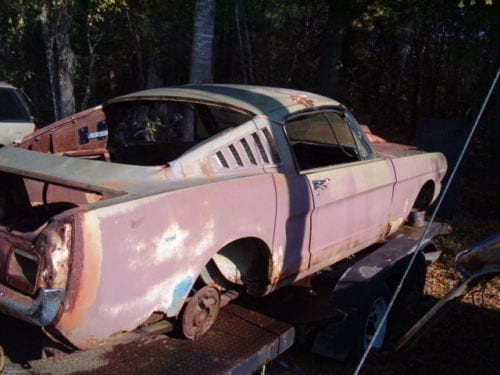 So…what then? Aside from a few desiccated interior bits and a rear axle on the Ford, there’s nothing of value they could donate. Maybe there’s some hope for a beater-grade rebuild incorporating My First Sheetmetal® grade body work and whatever parts could be scrounged and swapped? Rusty Slammington comes to mind. The Porsche’s got a low enough opening price for that to make sense, but we can assume the reserve’s in the same prohibitively expensive territory as the Mustang’s $4k Buy It Now. Need we point out the cornucopia of better-than-beater grade classic cruisers available for less than that very starting point? 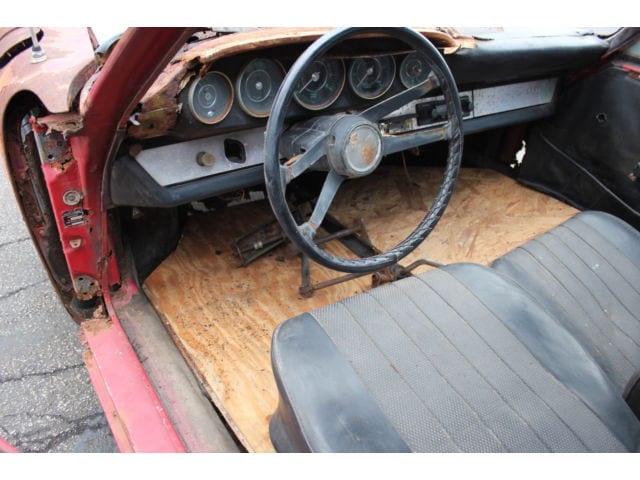 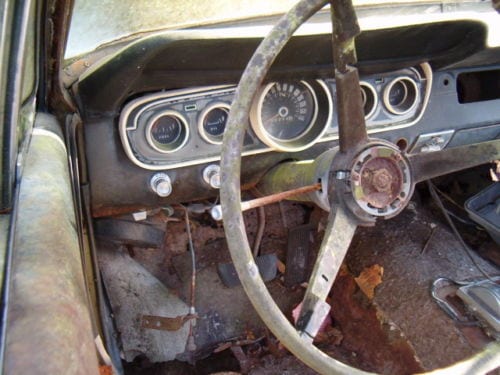 So…aside from running away laughing and/or screaming, what would you do with either of these? Which would you start with?